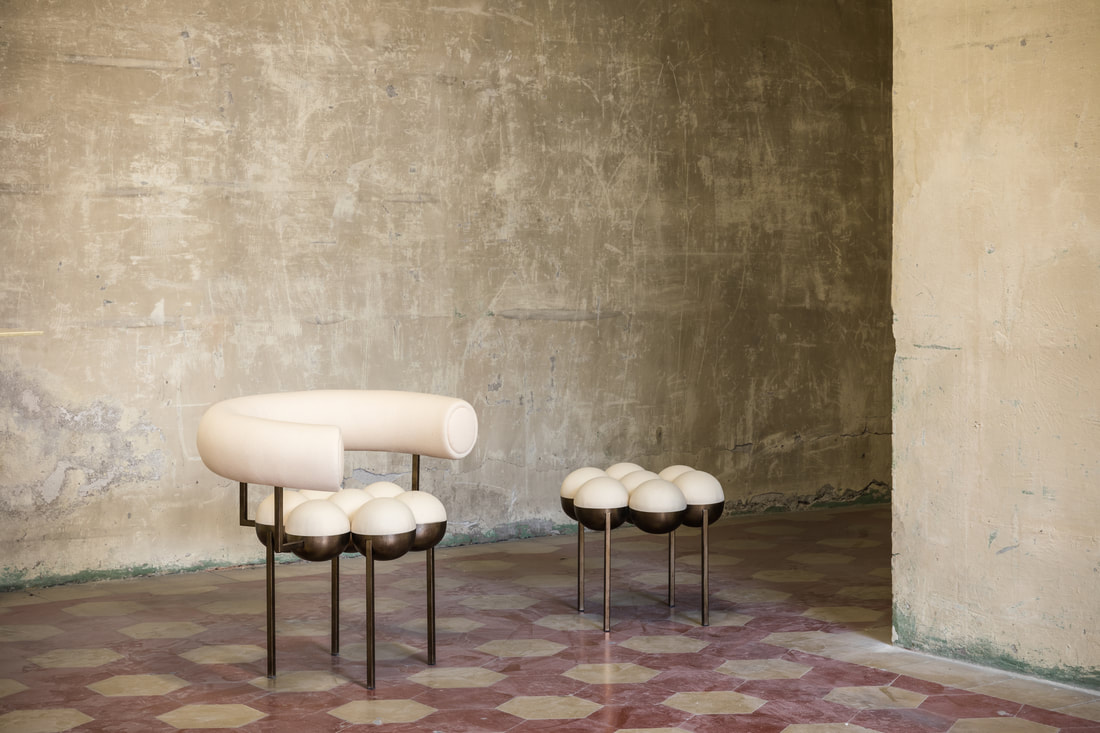 July 20th is one of those days, which captures the imagination and memory of each one of us. Tomorrow marks the 50th anniversary of the pivotal moment during which Neil Armstrong had set foot on the moon for the first time. ‘That’s one small step,’ he famously said ‘one giant leap for mankind.’ The design world has responded to this event with a variety of pieces, celebrations, and events.

Lara Bohinc, the London-based designer created an entire collection, entitled Planetaria, inspired by this anniversary. Each piece refers to the space and planets, named ‘Apollo,’ and ‘Saturn.’ She told me that in creating the forms, she was specifically inspired by the ‘moon’s shape and outward trajectories, spheres, curves and arches.’ She has utilized her favorite form, the sphere, reflecting the timeless and eternal quality of the moon. To Bohinc, this seminal event ‘offered unprecedented freedom in imagining what the future could bring, technologically as well as visually,’ and thus deserves a special recognition.

Make sure that you have a special plan tomorrow, to remember the moment that came to change the world. I plan to celebrate by watching the extraordinary movie ‘A Walk on the Moon’ with Diane Lane, a drama set against the backdrop of the Moon Landing and the Woodstock Festival, taking place a month later, and also celebrates its 50th anniversary this summer. 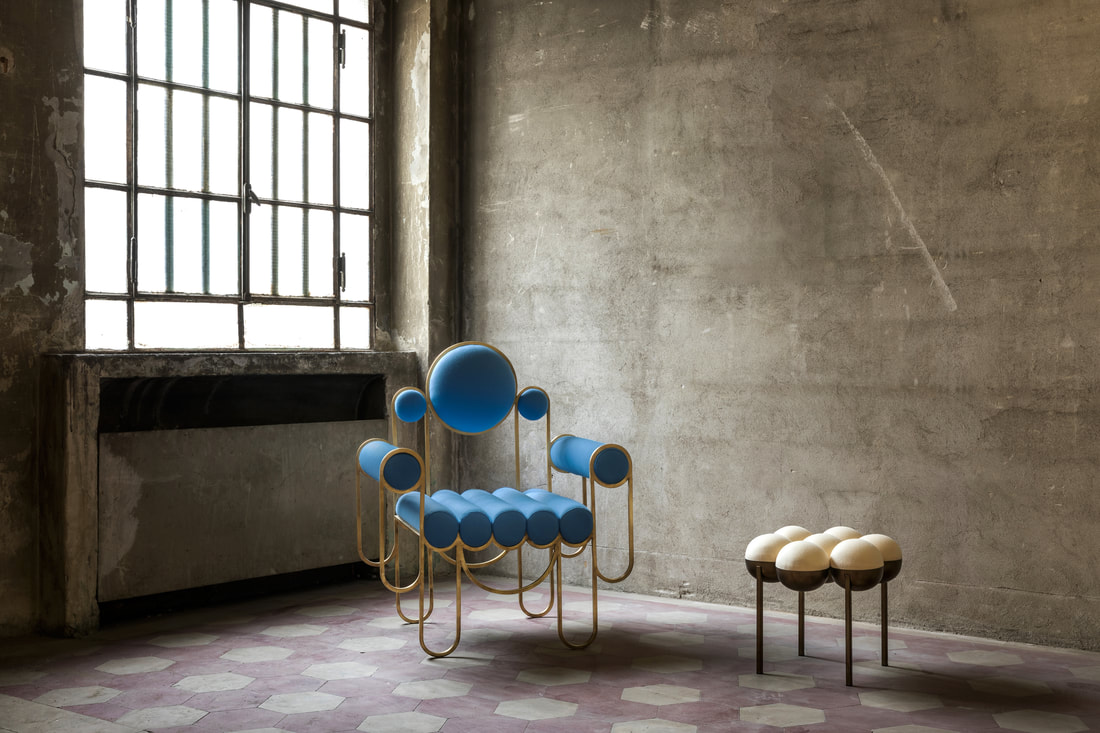 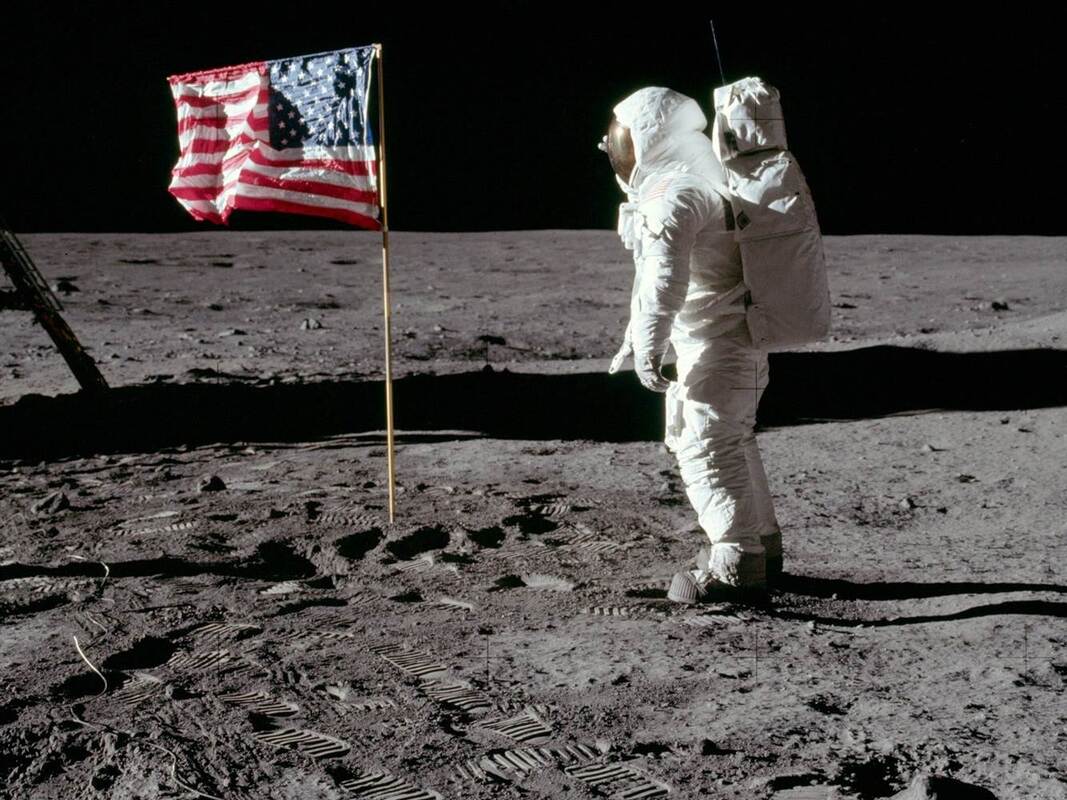 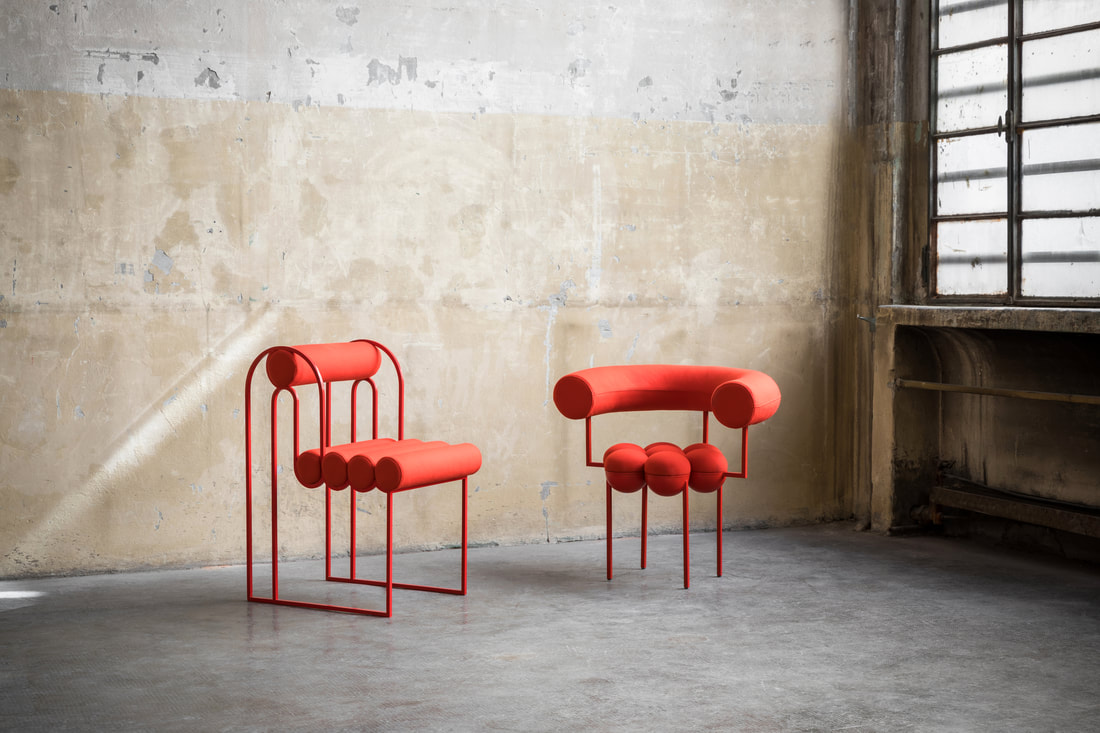 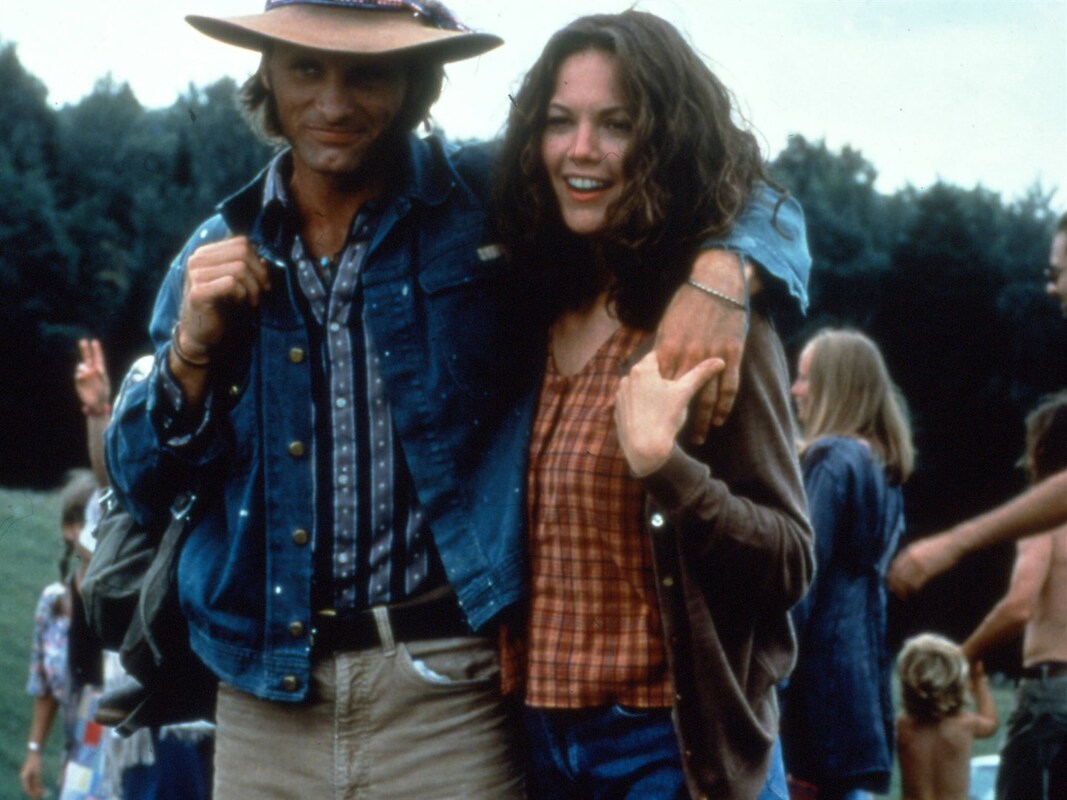 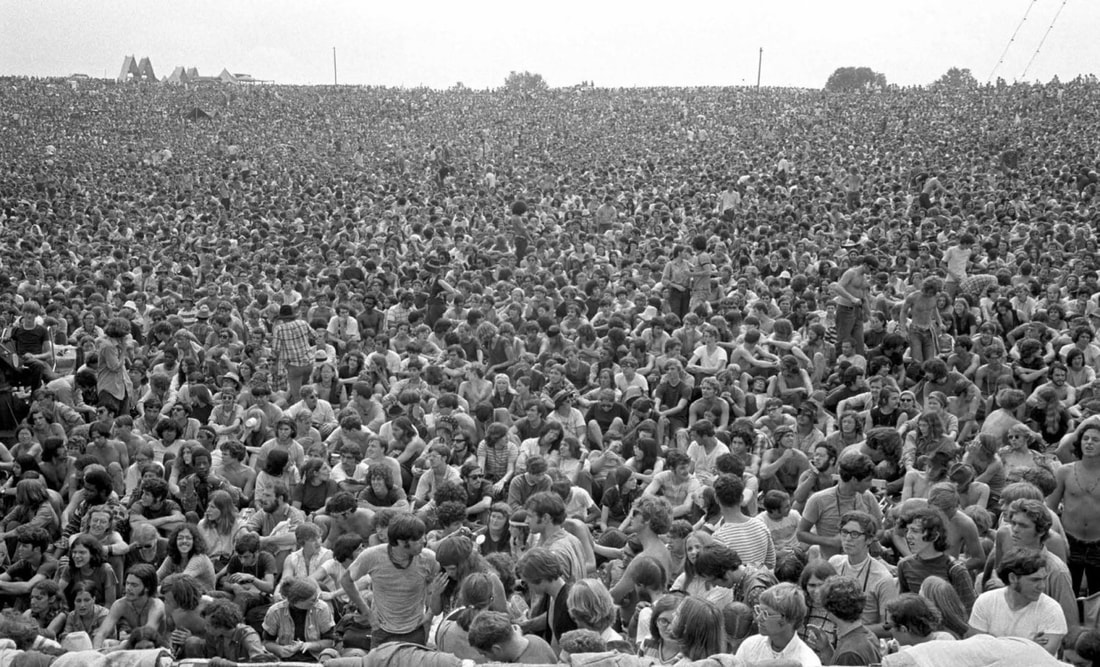