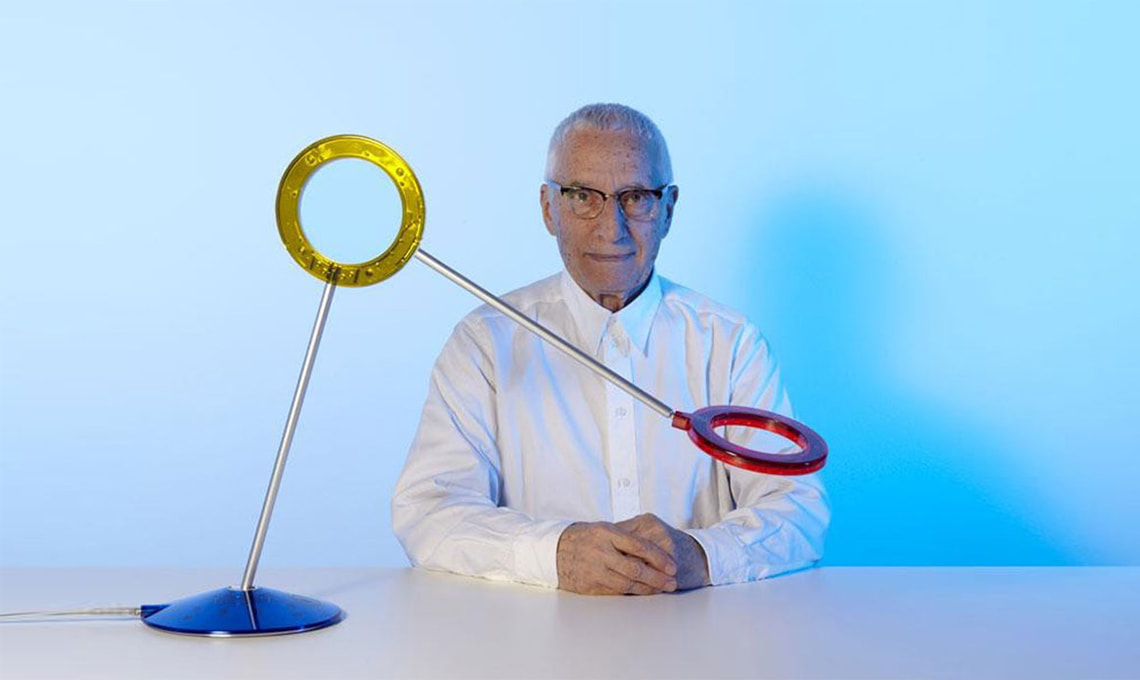 Alessandro Mendini (1932-2019) was a great designer who had rarely designed great objects. When a student of mine asked me yesterday, upon the announcement of Mendini’s passing what makes Mendini an important designer, it was a good reason to examine his legacy. Mendini was an intellectual, visionary, revolutionary figure who opened up horizons and taught people in the 70s how to look differently at design. You cannot think of the Italian Radical Design Movement, a branch of Postmodernism, without considering Mendini, whose career spanned six decades and various disciplines, including design, theory, education, and editing the design magazines Casabella, Modo, and Domus. Until his generation, a group of young Italian designers and theorists proposed an alternative to the modernist canon, design was somewhat in its way to a dead end. They promoted design that was subjected to qualities other than functionality: art, narrative, humor, fun, surrealism, political commentary, etc. On his Proust Armchair, considered one of the most important chairs of the 20th century, found in many museum collections, with a concept which largely summarizes his contribution to the story of design, he commented ‘its only for amusement.’ Named after French Novelist Marcel Proust, it is shaped after Victorian furniture, decorated with pointillist surface pattern in the Impressionism style, the dream chair which Marcel Proust might have loved to have during his time. The world of design has lost one of its giants. 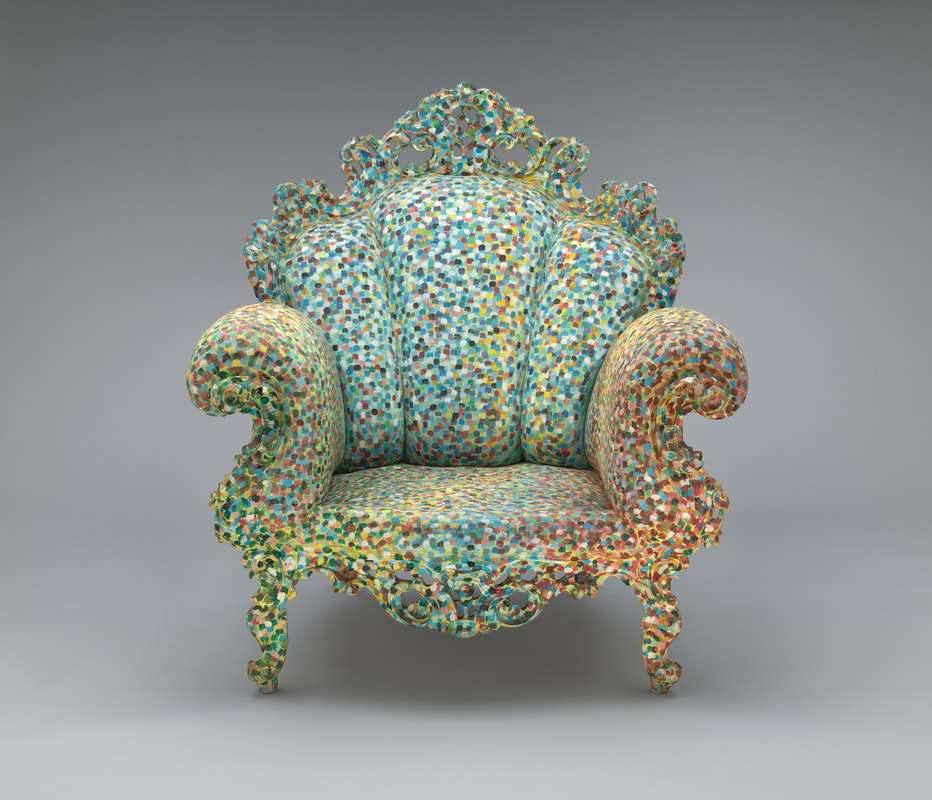 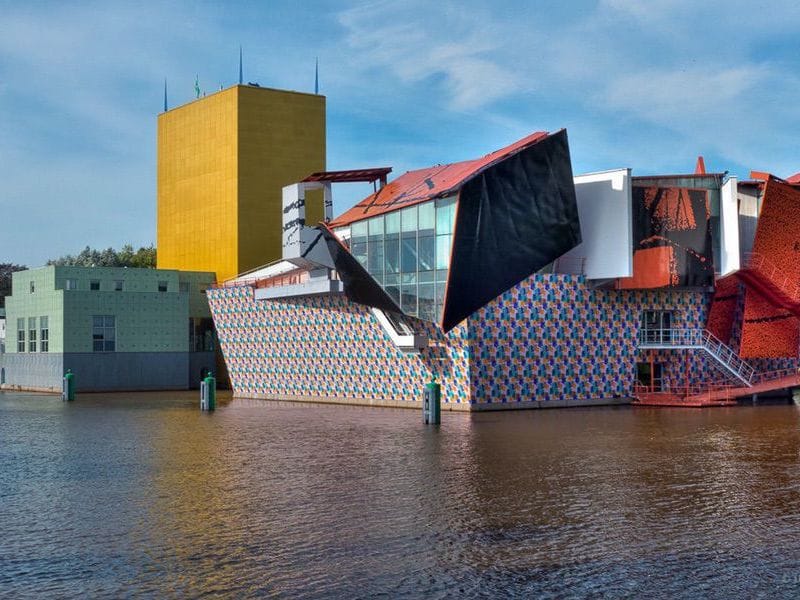 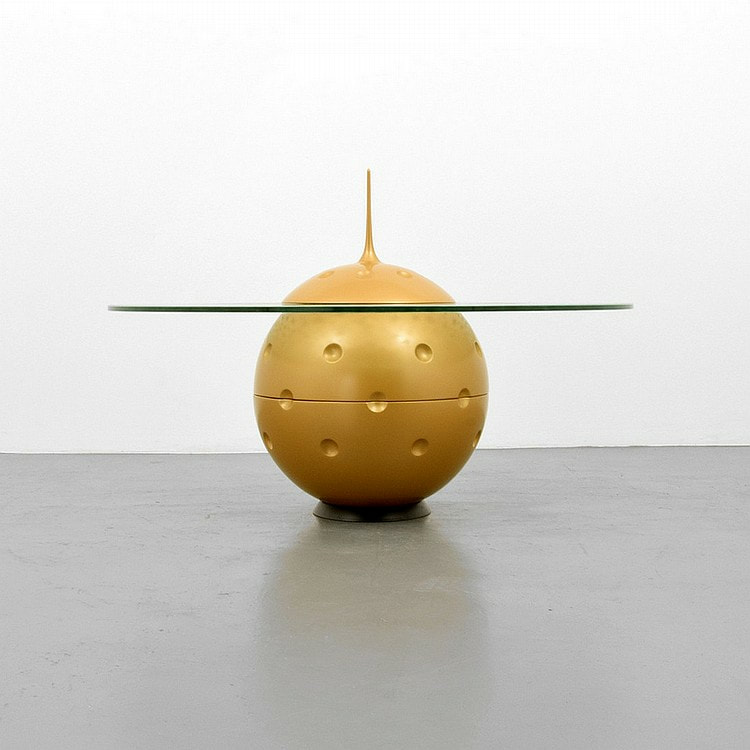 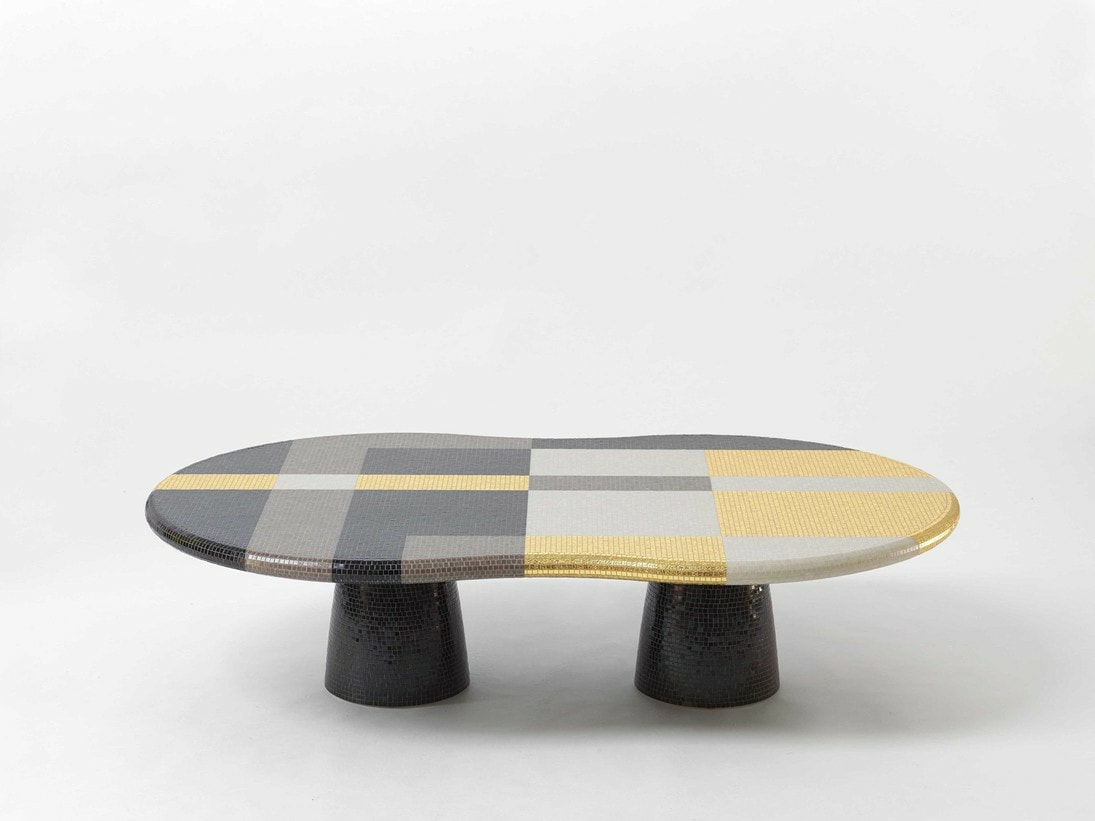