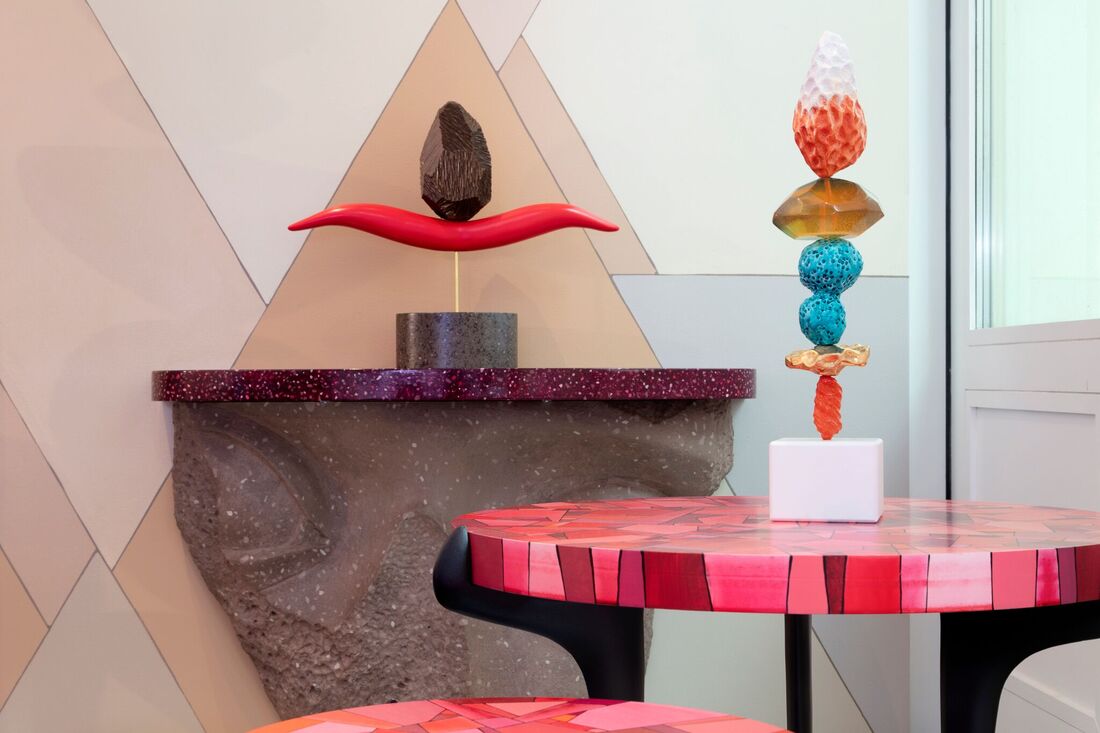 The first book that British designer and tastemaker Ashley Hicks published was a memoir of his father, the iconic decorator David Hicks. He has since published numerous books. Last year it was a major study on the interiors of the Buckingham Palace, and now in his new book, Rooms with a History, he offers an insight into his own creative process, interiors, and those inspiring him. Ashley was the first guest in the new episode ‘Design’ in Harvest Dialogues.

This series was made possible by Rago Auctions, The Elizabeth Collective, Maison Gerard, Anne Fontaine, and Mahnaz Collection. 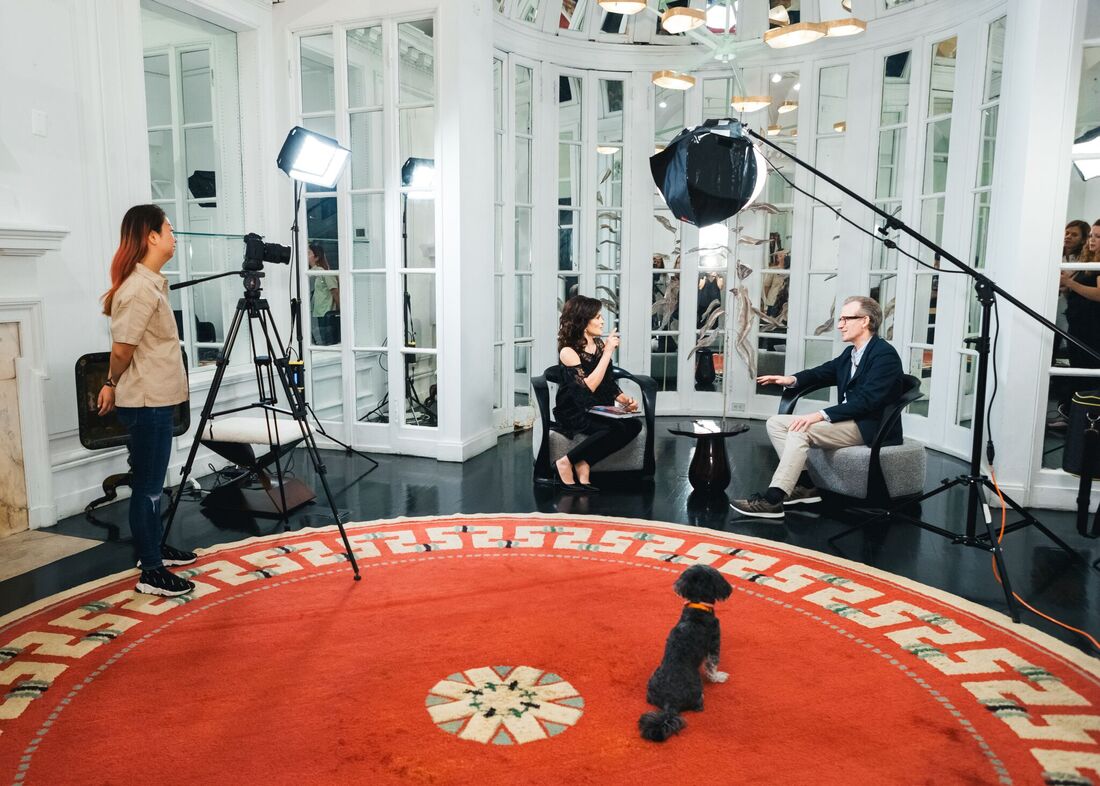 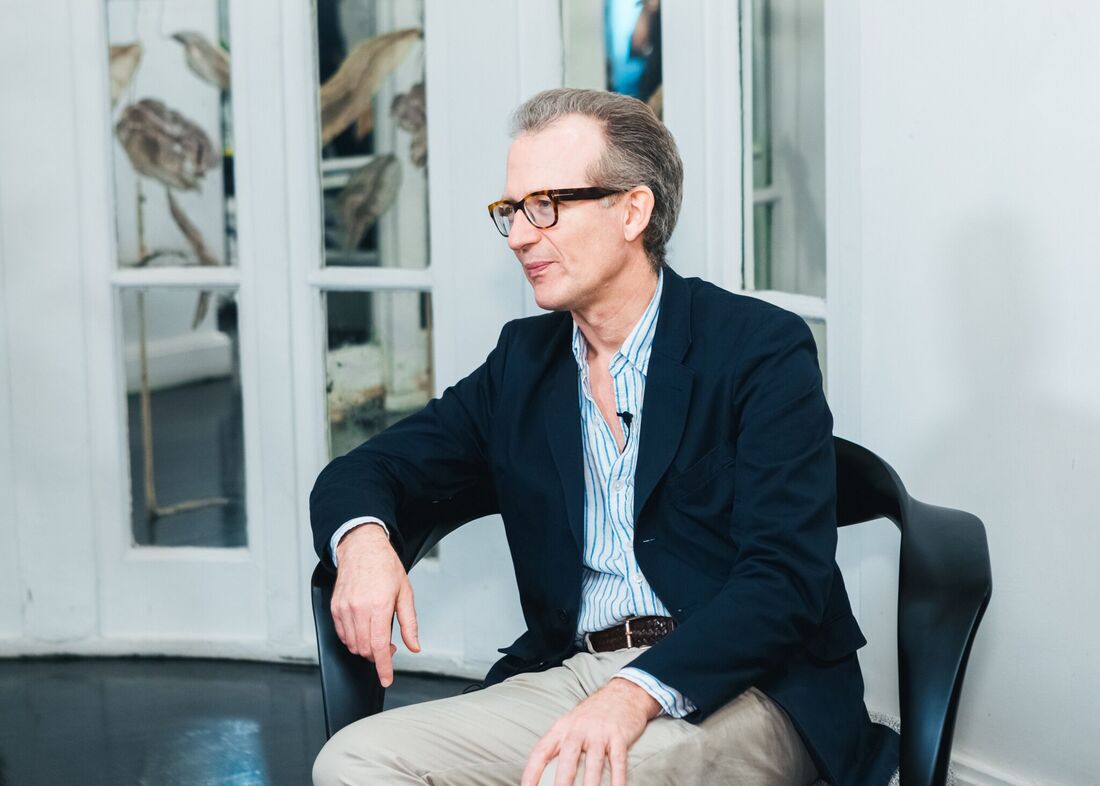 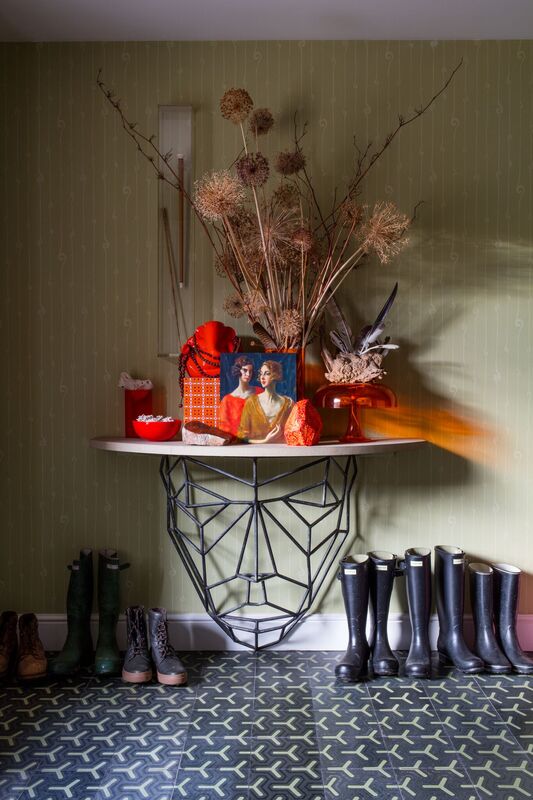 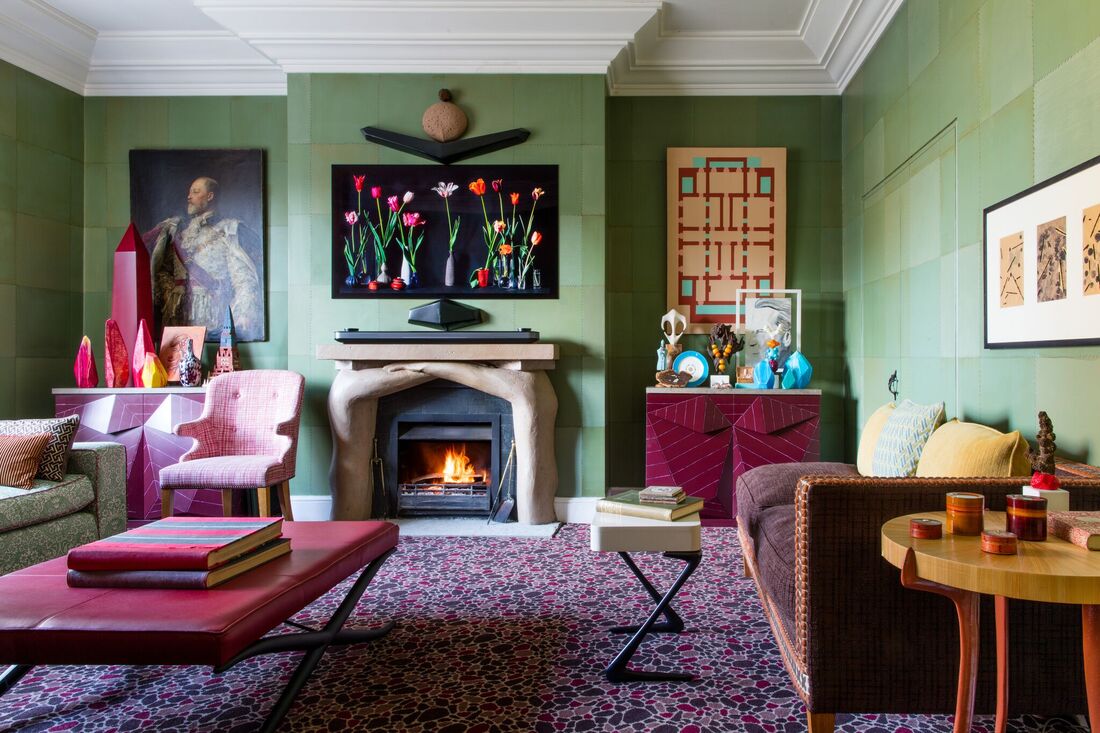 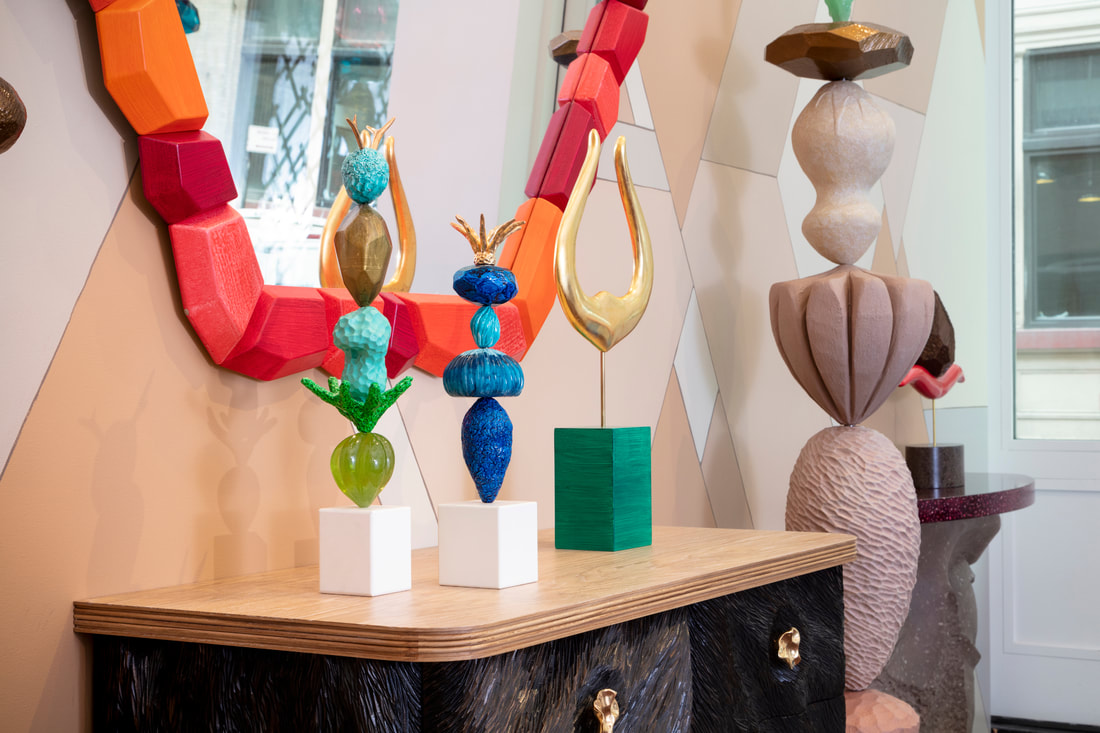