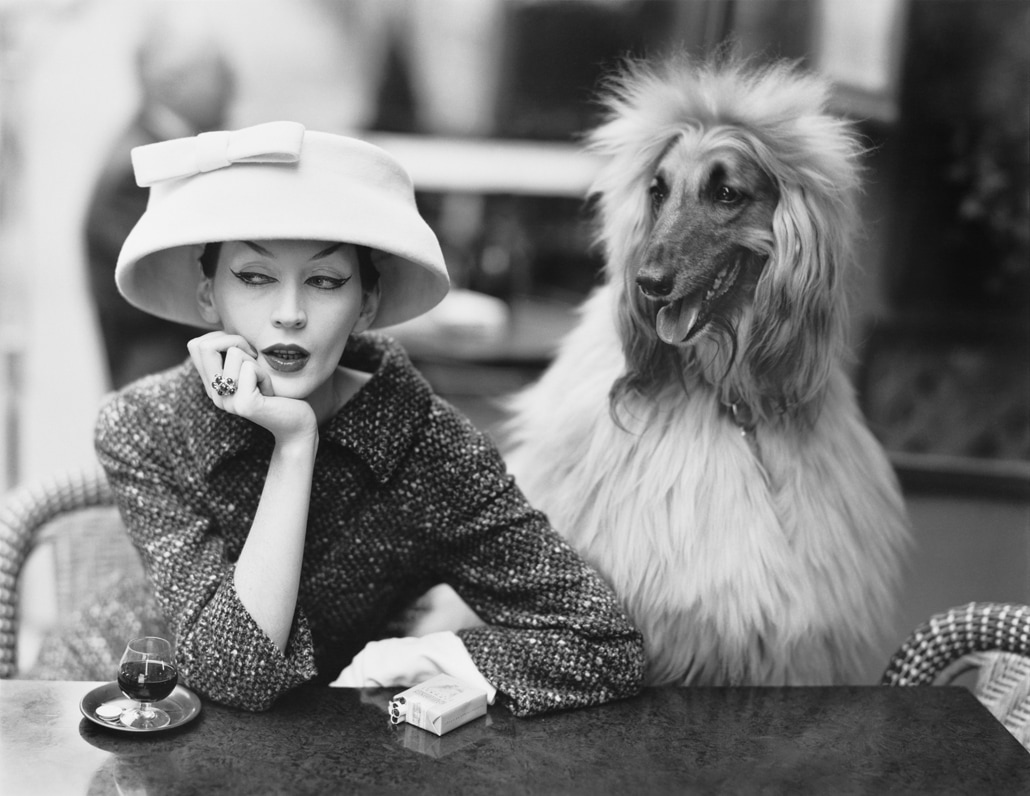 I can definitely say that Cristóbal Balenciaga has been my favorite fashion designer. It is his fashion that has guided me to look at dresses, to appreciate impeccable garment construction, to value the art of fashion in its most poetic sense, and, in a way, to form my own taste in design. Now that the V&A opened the retrospective ‘Balenciaga: Shaping Fashion,’ summarizing his work during the 50s and 60s, we can revisit the legacy of the super influential Spanish designer, to closely look at his magical dresses, to rethink his influence. Like other design exhibitions that open this year, the show at the V&A not only examines the work, but also unveils Balenciaga’s effect on fashion today. Since founding his house in 1919, he constantly innovated, constantly thinking outside of the box. Let me give you an example. In the decade following WWII, the imagination of women all over the world was captured by Christian Dior’s hourglass silhouettes which he introduced in his seminal collection the New Look, determining the feminine figure in the years to come. But Balenciaga went the other direction and made architecture his language. With revolutionary architectural shapes, the Balloon Hem Dress (1954), and the Envelope Dress (1967), he came to pave the way for the avant-garde, for the fashion created by such designers as Molly Goddard, Rei Kawakubo, and Celine. This is a good reason to go to London this summer. 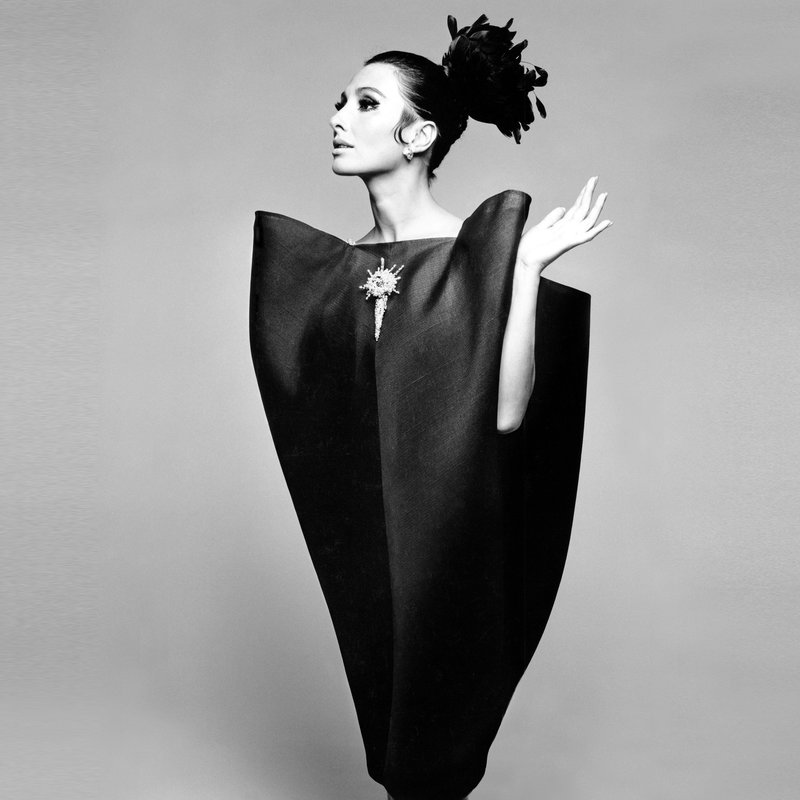 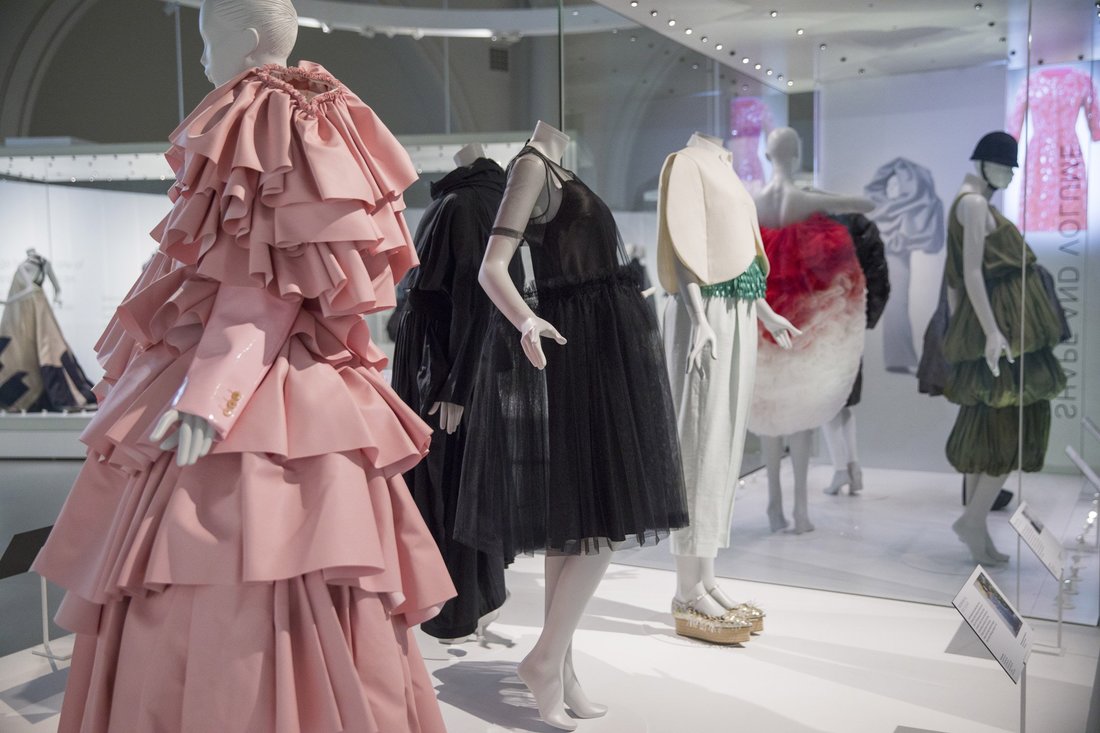 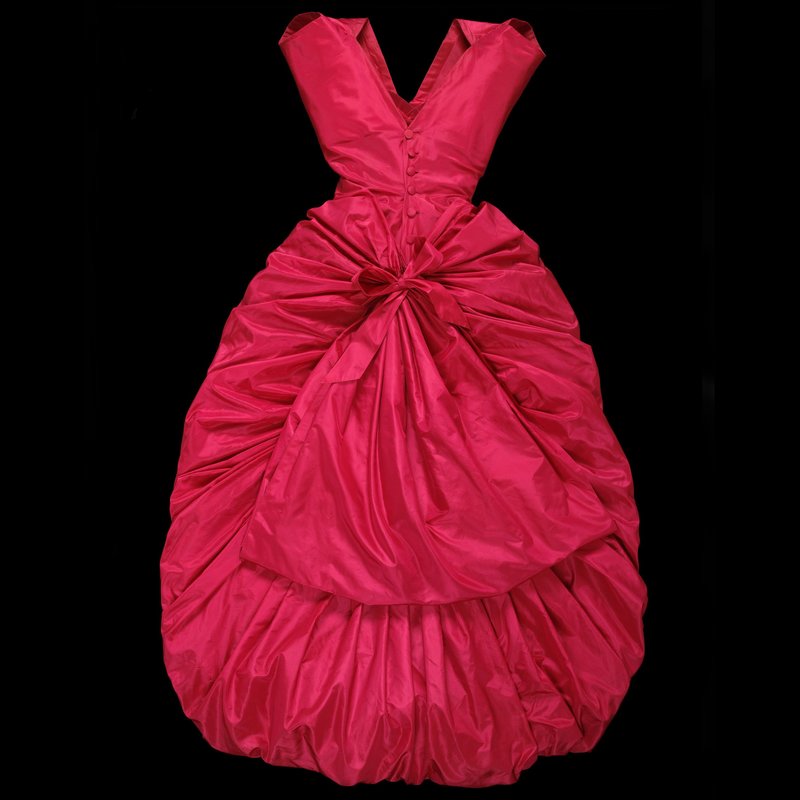 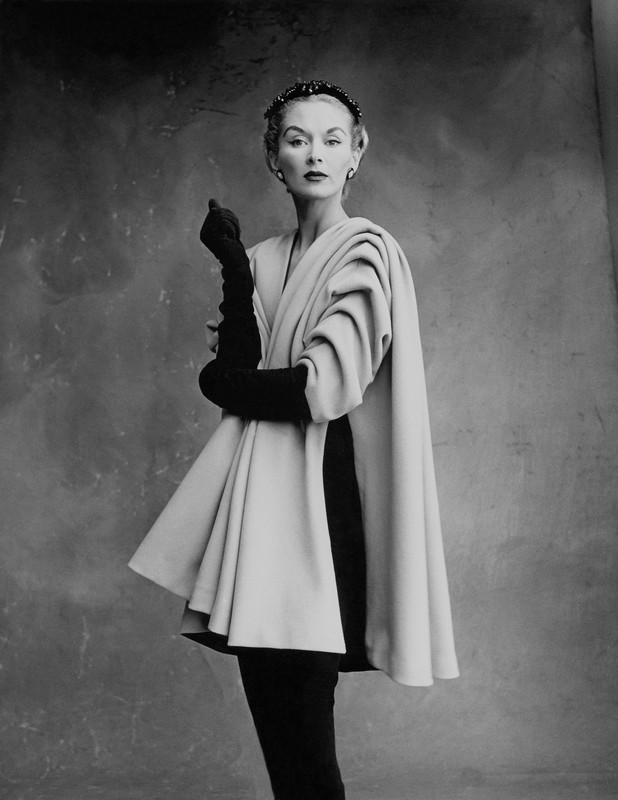 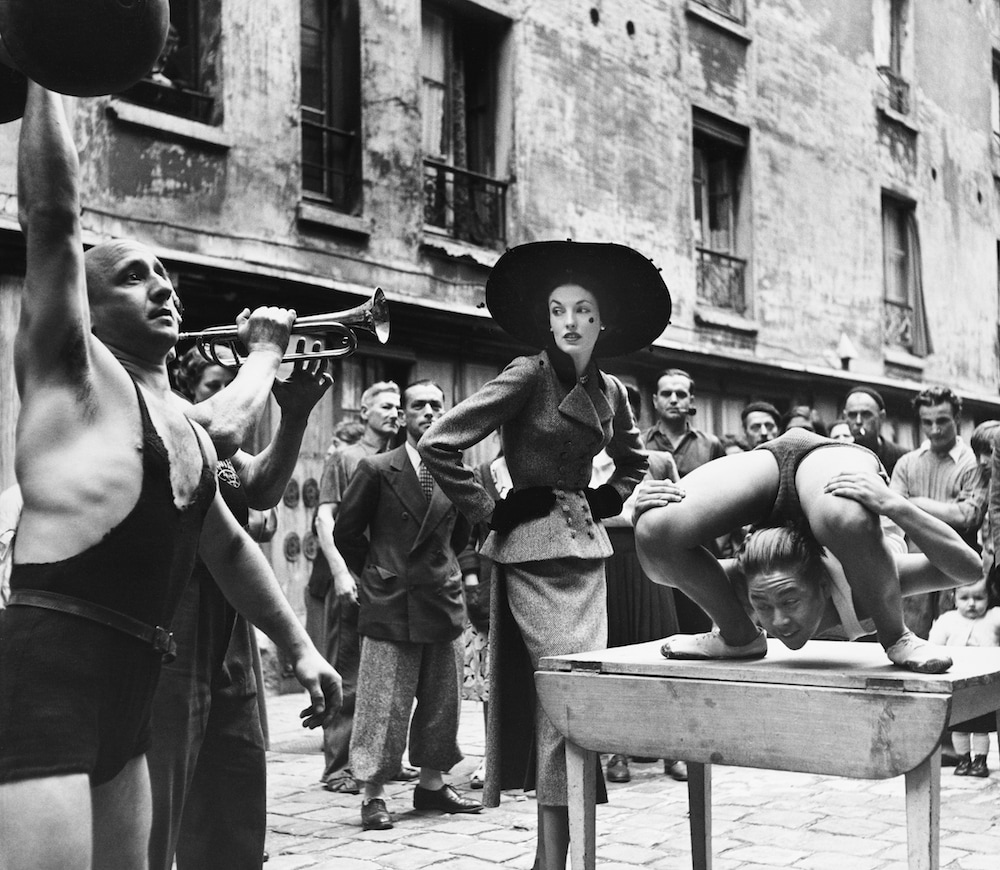