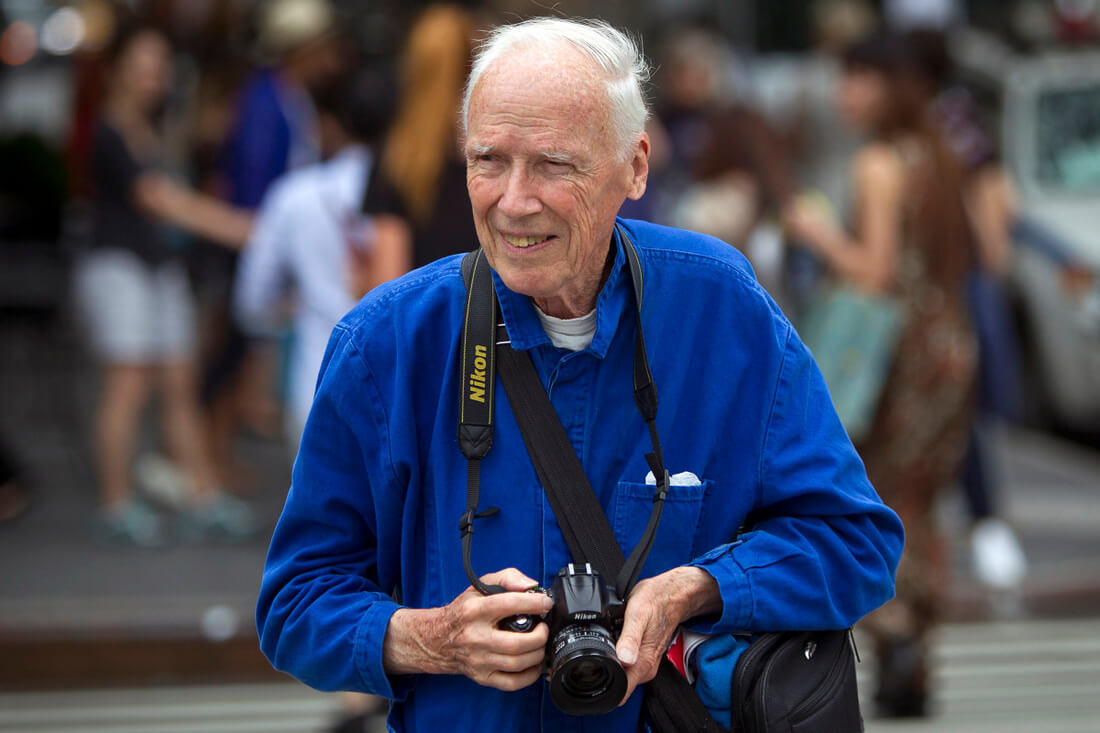 New York City is not going to be the same after legendary fashion photographer Bill Cunningham, who died today at 87. I am sad, sad, sad, because Cunningham was a part of the New York City that I know. He was our treasure and he was everywhere. Always hovering on 57th Street, his favorite block, where he photographed the stylish passers-by; he was at art events; riding his bicycle near Carnegie Hall, which he called his home for decades; at the Met Gala; and often in the elevator of my building, exploring the parties that hosted New York’s fashionable socialites. Cunningham taught us to look differently at fashion and was equally interested in what was shown on the runways, as in the fashion seen on the streets of New York. He encouraged us to develop a personal style and his most widely read column On the Street in the Style section of the New York Times featured trends in new and surprising themes. He had a great eye for identifying street trends: fur coats worn with sneakers, business attire on skates, T-shirts worn under slip dresses, and red-white-and-blue ribbons worn by New Yorkers after 9/11, just to name some of the trends developed on the streets of New York and recognized in his column, because he was more interested in street fashion than in celebrities and the elite. The 2010 documentary ‘Bill Cunningham New York,’ gave a glimpse into the personal life of the man behind the photographs and to his unique position in the fashion world. Anna Wintour commented in this remarkable little film “We all dress for Bill.” The Sunday Times is never going to be the same without Bill Cunningham. 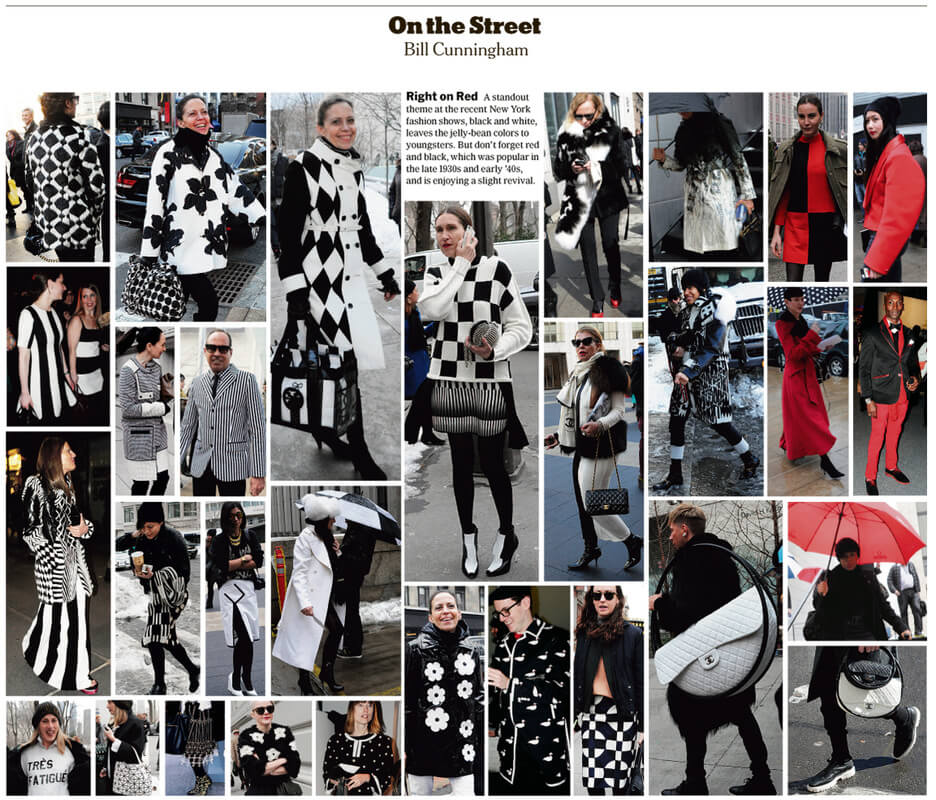 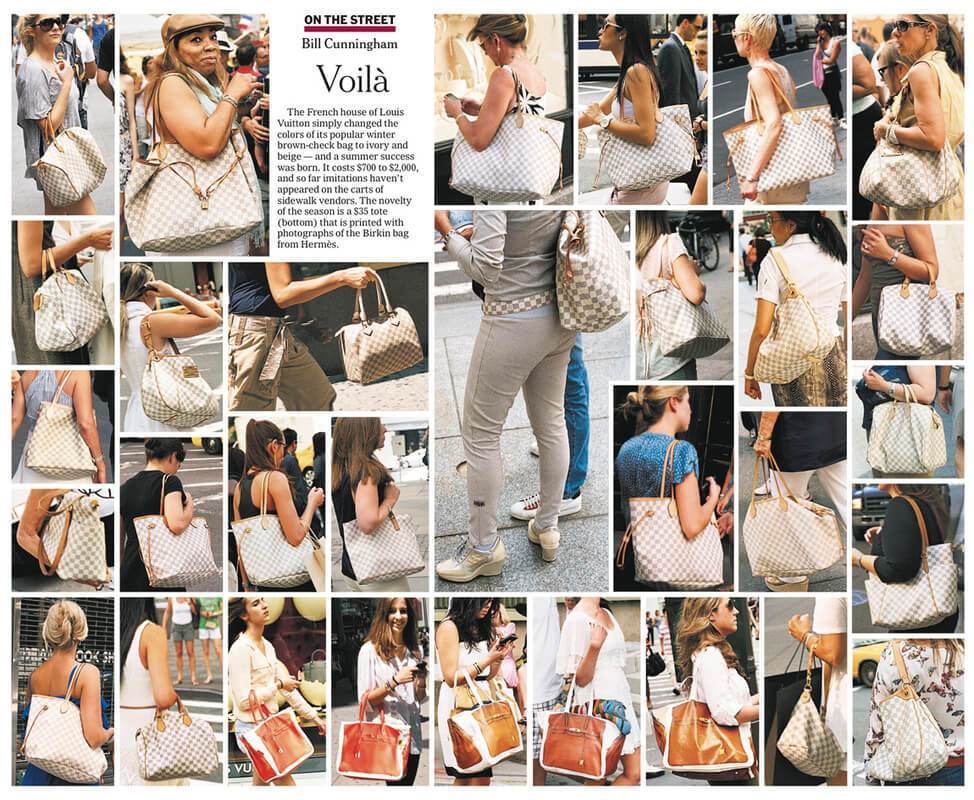 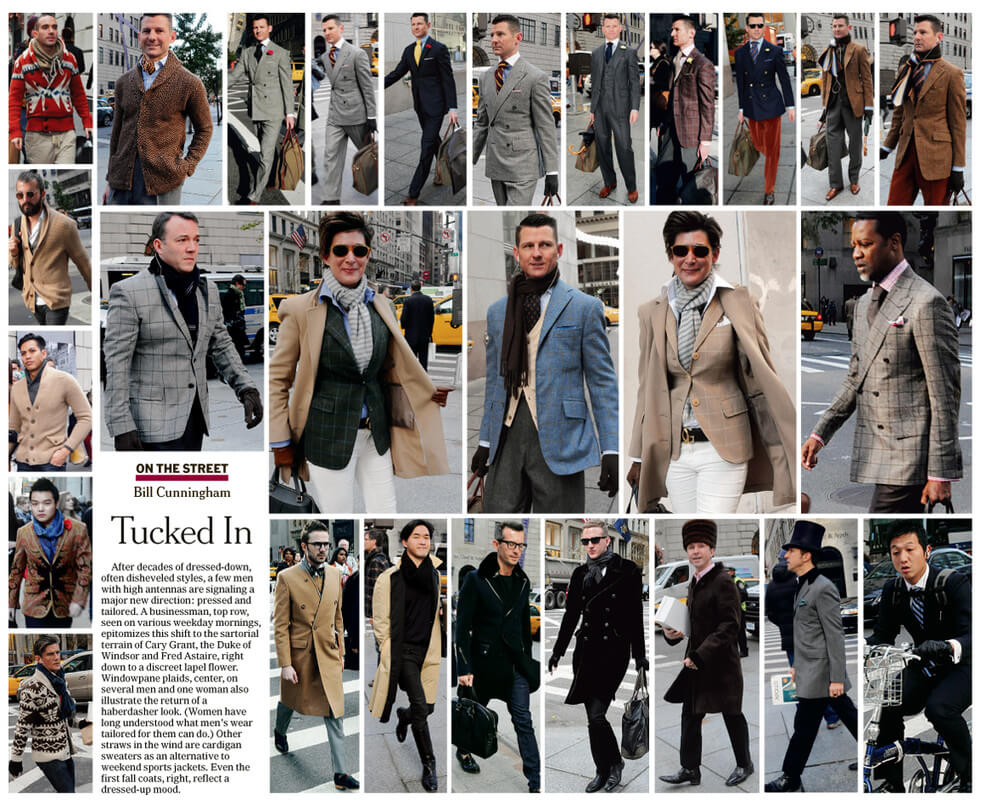 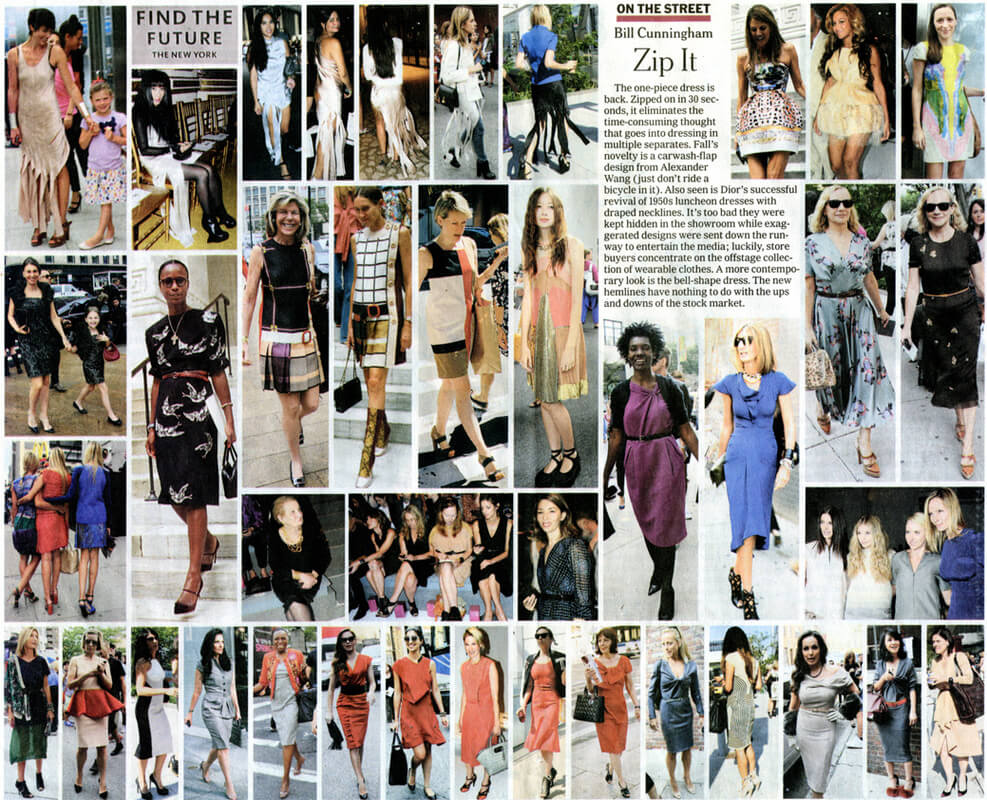