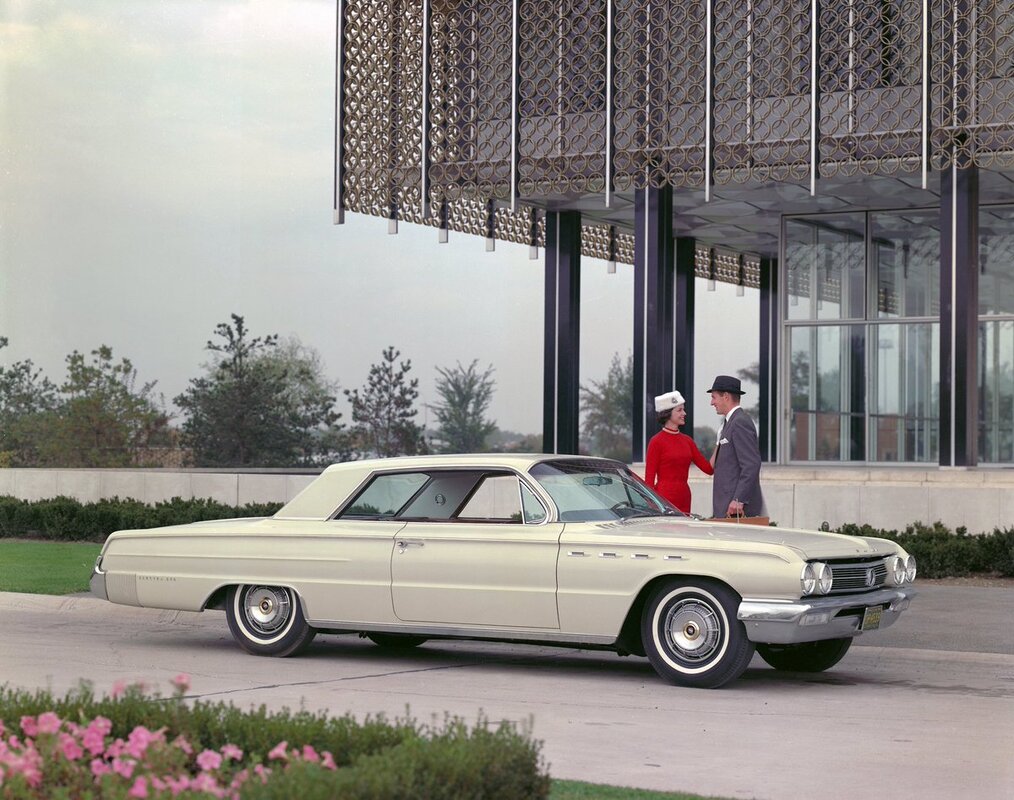 Let’s remember Minoru Yamasaki (1912-86), the architect who was born on December 1st, 107 years ago, and who did not live to see the destruction of his masterpiece, the World Trade Center.

Born in Seattle to Japanese immigrants, he graduated from the architecture program at the University of Washington, and moved to NY in the 30s, where he completed his studies and began his career with Shreve, Lamb & Harmon, the firm responsible for the Empire State Building. Establishing his practice in Michigan in the early 40s, Yamasaki is considered the leading figure of the formalist style of the postwar era, expressed in skyscrapers. While he was highly successful, and even made the prestigious cover of Time Magazine on January 18th, 1963, celebrating his most prestigious project at the time, the US Science Pavilion at the Seattle World’s Fair, Yamasaki was often criticized and many of his buildings were poorly received.

It is in Seattle, that he presented the stylized Gothic tracery for the first time, and it would become his signature, appearing later in a grandiose scale in the most ambitious design project of the 60s, the World Trade Center. Today, we know that thanks for Yamasaki’s knowledge of innovative engineering that the loss on 9/11 was reduced. Above: Reynold Aluminum Building, Southfield, MI 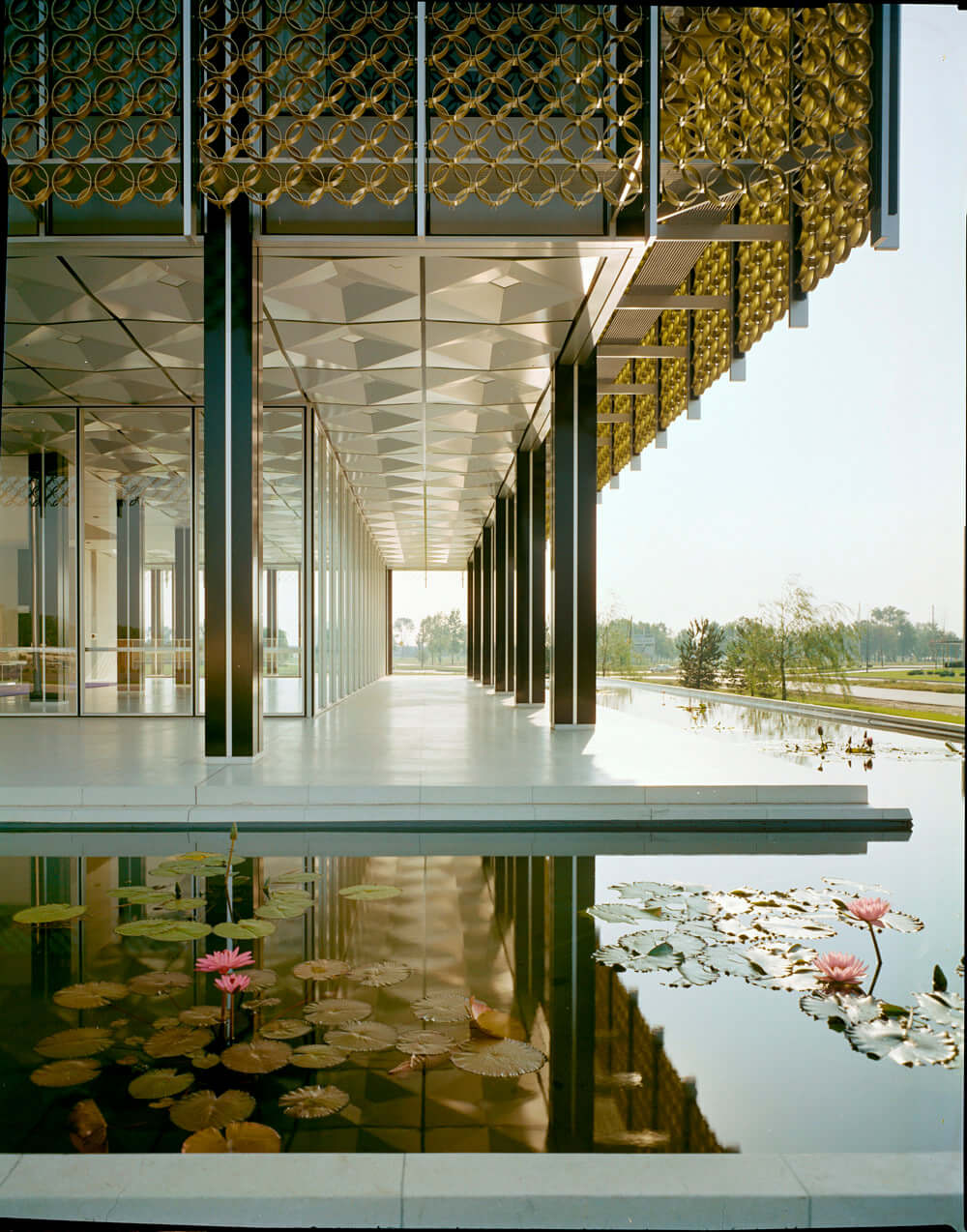 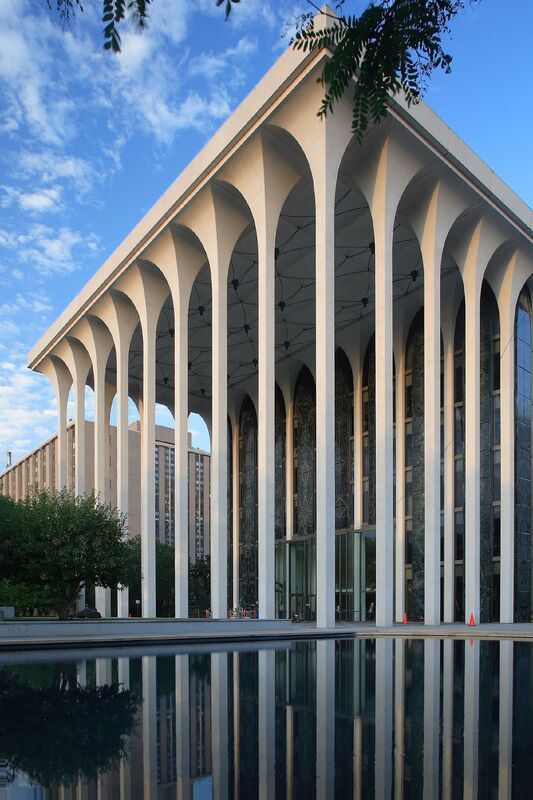 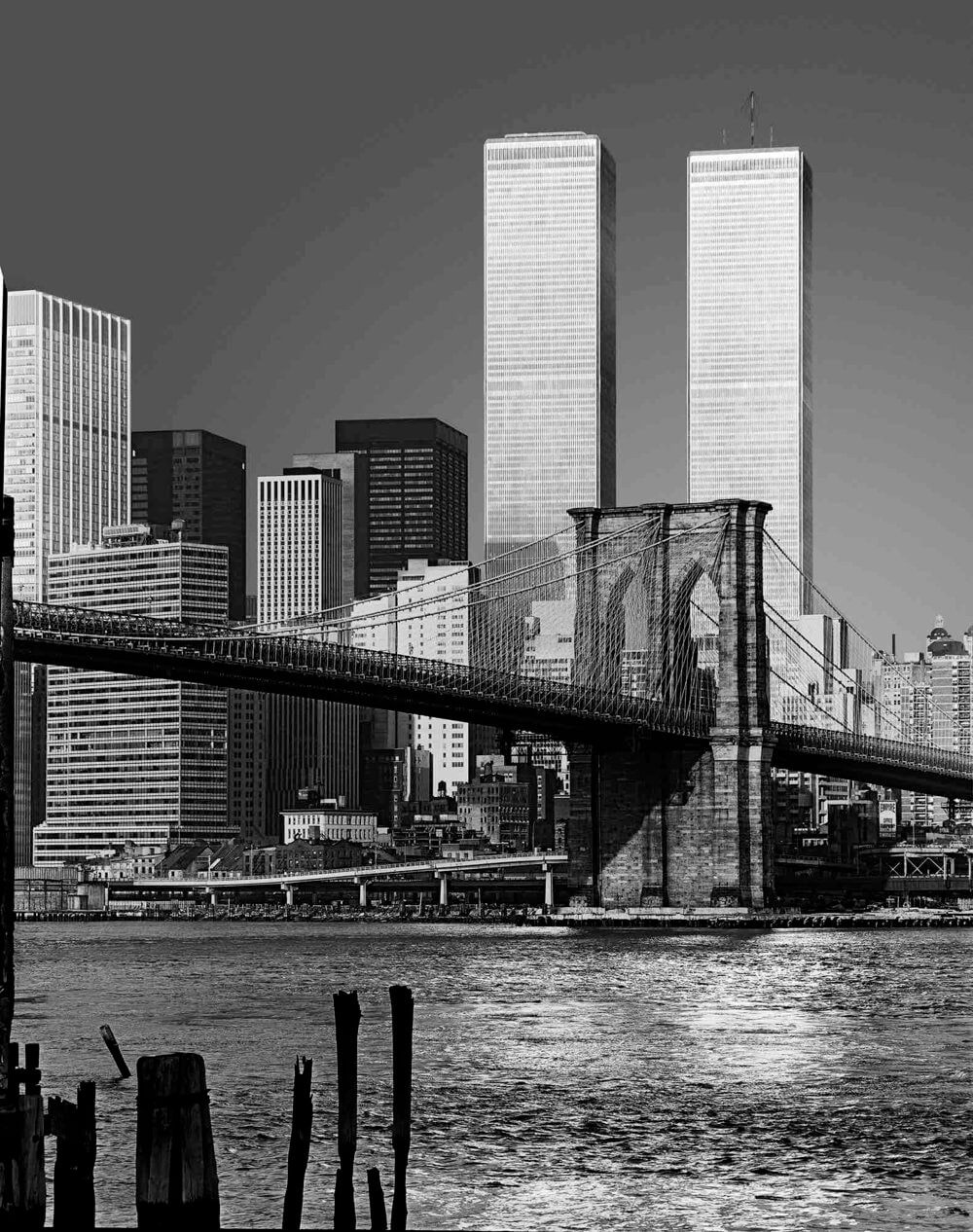 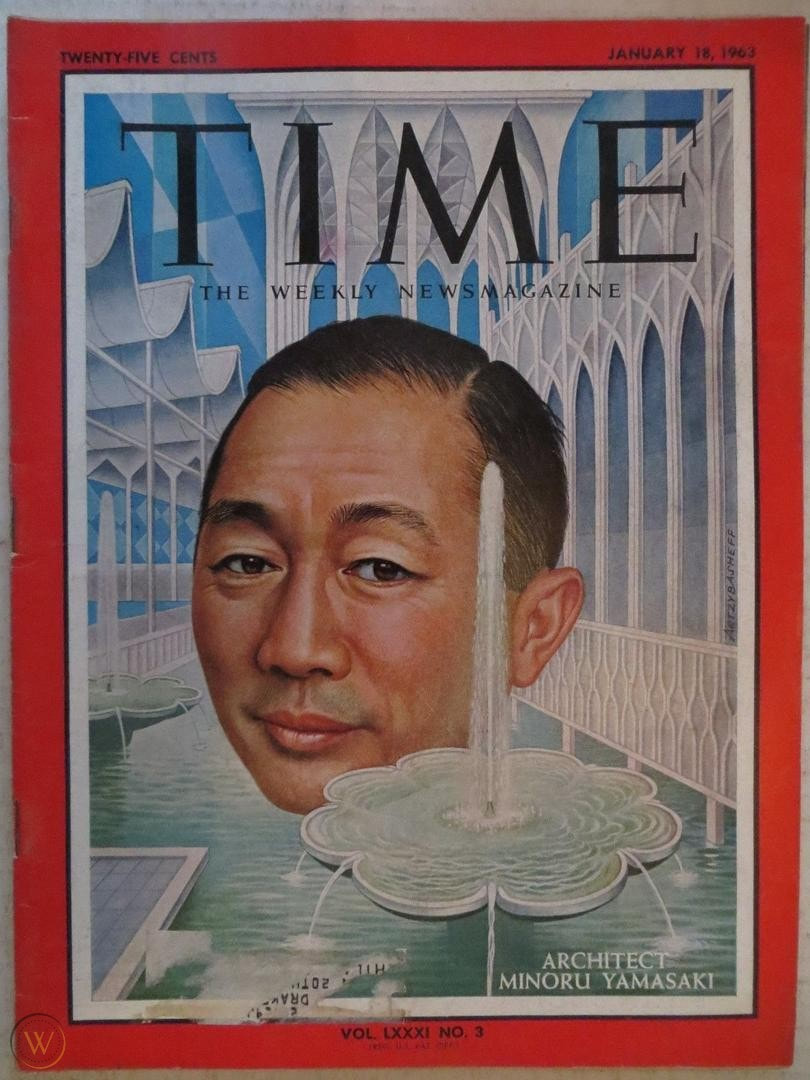 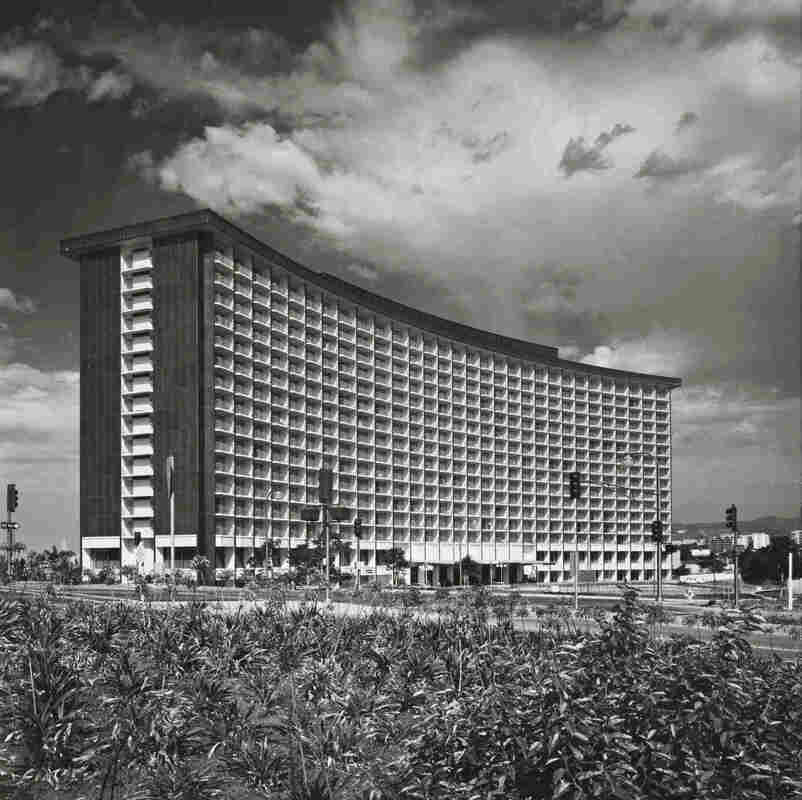 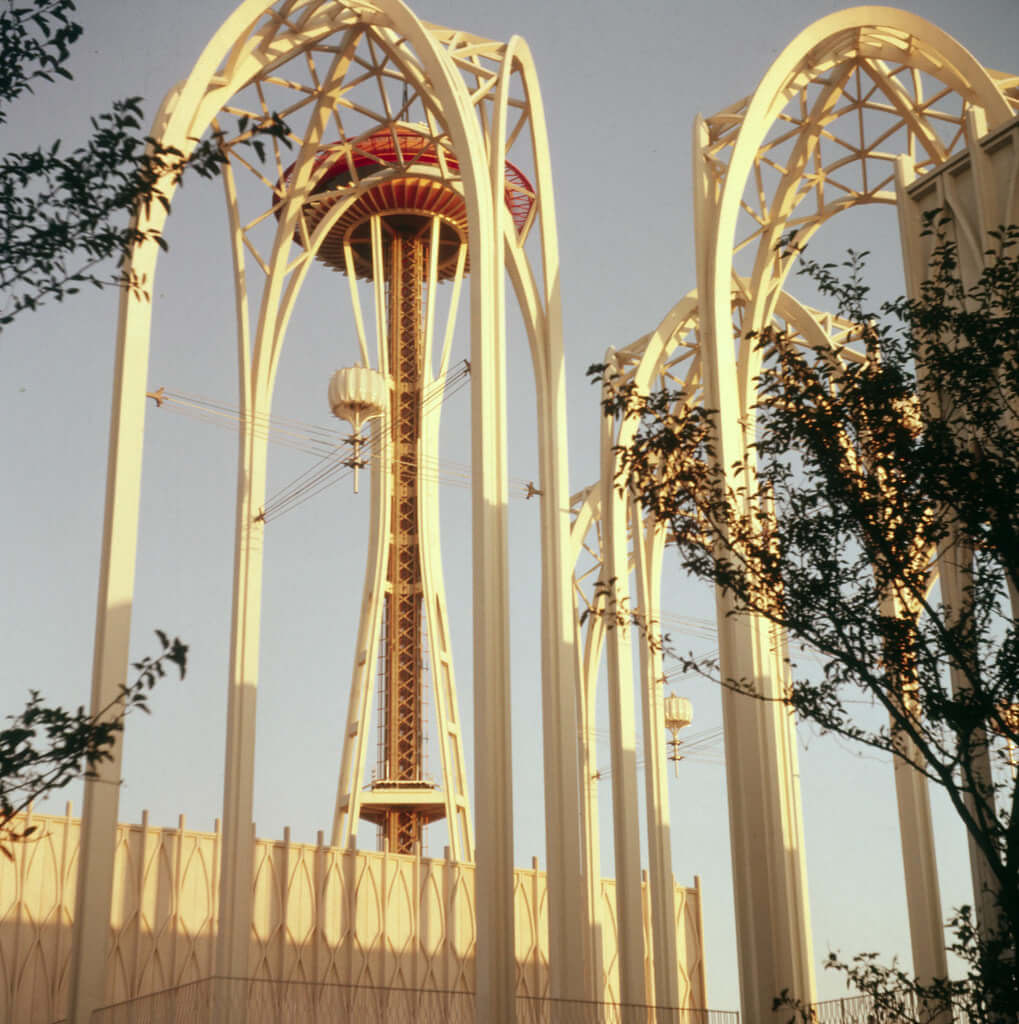 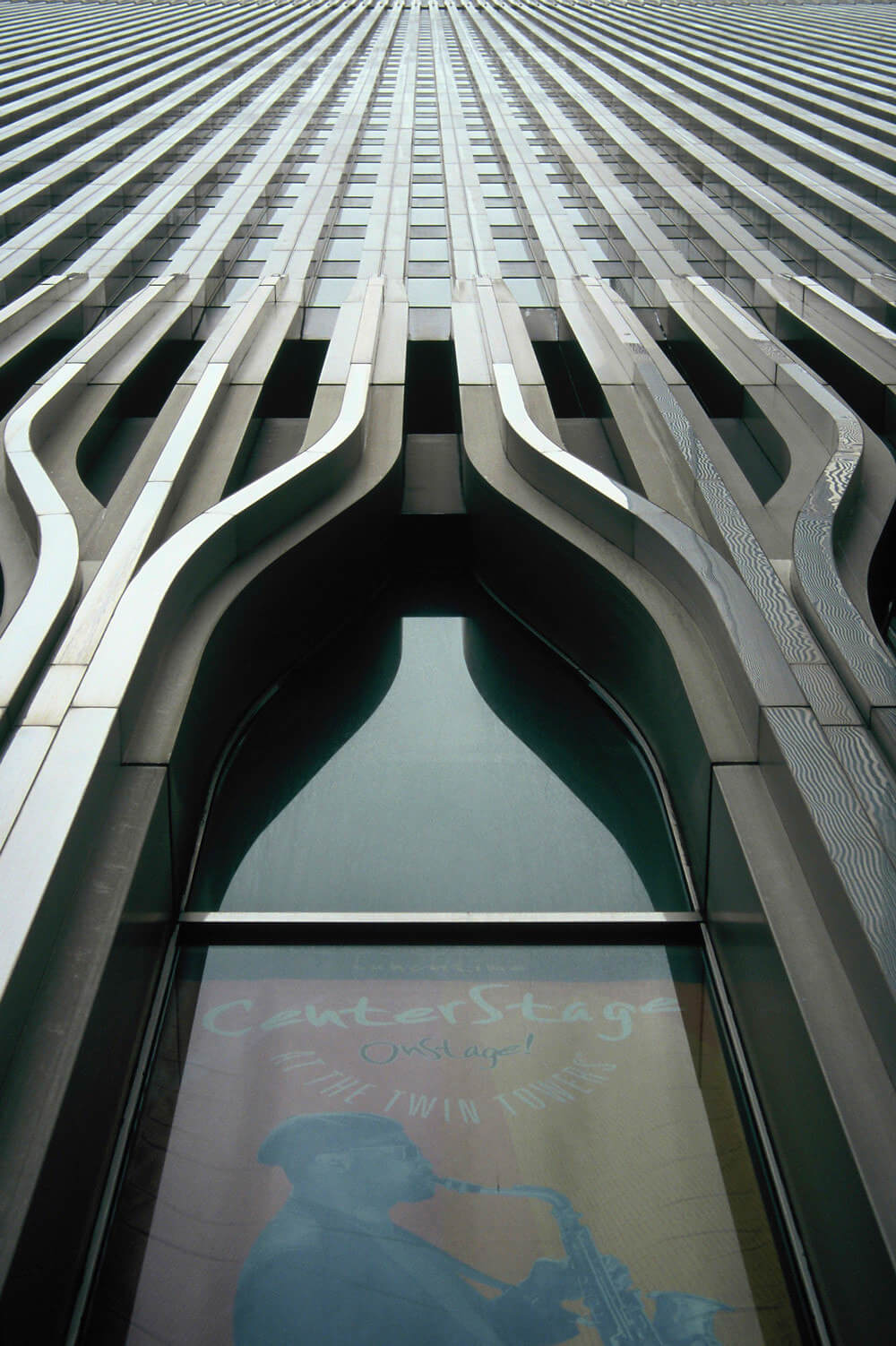