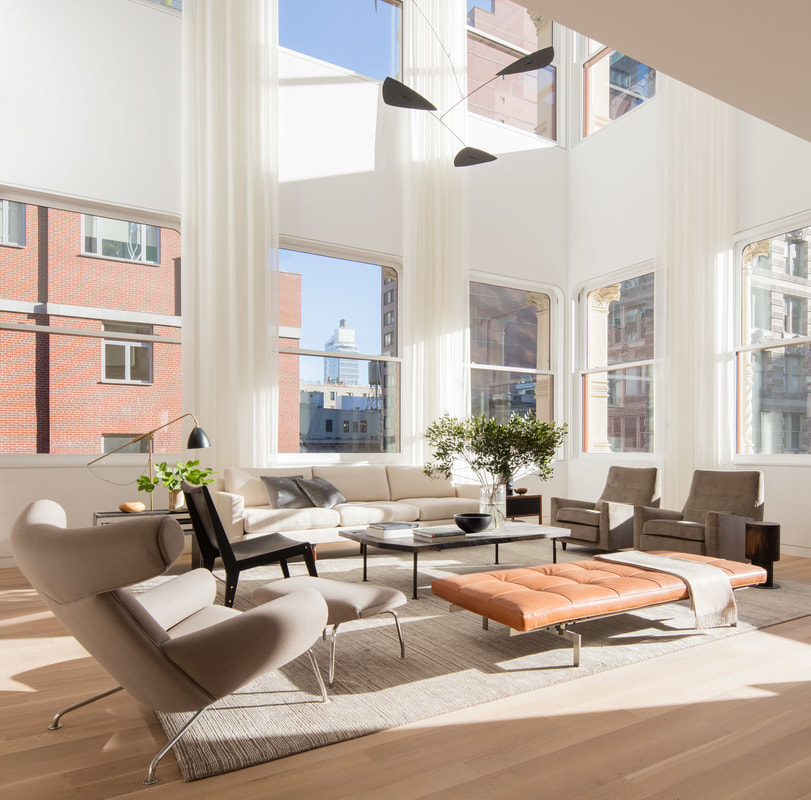 There are dozens building projects and conversations in NYC, but this one has captured my interest from the first moment. Called ‘Cast Iron House,’ this late nineteen-century building, located in Tribeca, has been converted to condominiums by Pritzker Prize winner, Japanese architect Shigeru Ban. With its neoclassical, ornate facade, it represents the best of New York cast iron architecture of its time, this landmark manifests the fashion for Beaux-Arts, a neoclassical style constructed in iron, taught at the Ecole de Beaux-Arts in Paris and spread the world. Now, that the images of its model apartment were released, created by Brad Ford, the potential of its interior spaces has been revealed. Here is what I said about Ford when moderating a panel with him at the recent ICFF: “New York City-based interior designer, specializing in residential spaces, he grew up in Arkansas, where he went to a liberal arts college before moving to Manhattan in the 90s. After completing his studies at FIT, he began his career at the office of Jed Johnson before establishing his own practice in 1998. Named one of America’s Top Young Designer’s by House Beautiful and Traditional Home, his work has been featured in dozens magazines, and in addition to practicing interior design, Brad has opened the fair called Field and Supply and has recently opened a showroom called Fair at the New York Design Center.’ With an intriguing dialogue between vintage furnishings of various backgrounds and periods, Ford has created a great marriage between 19th-century architecture and 21st-century interior decor. 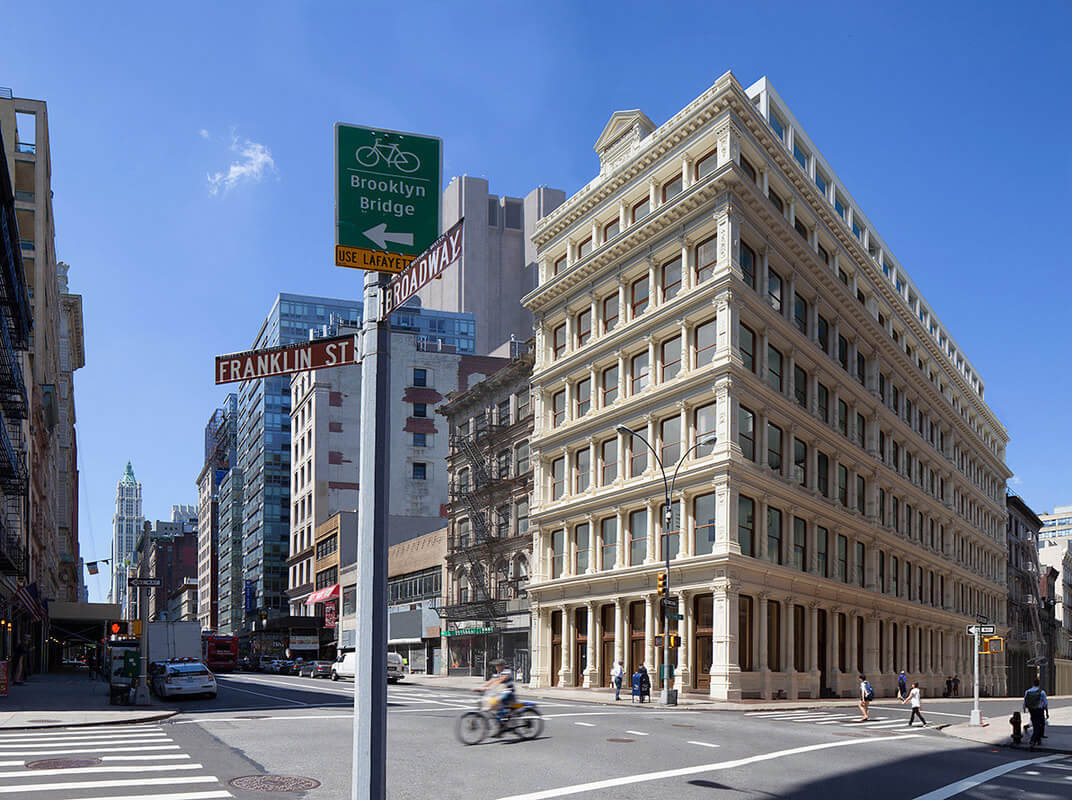 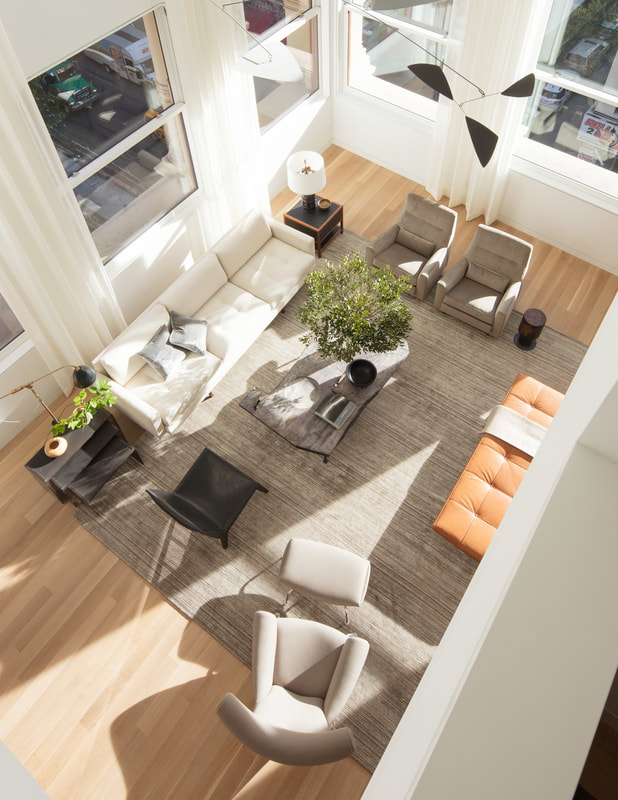 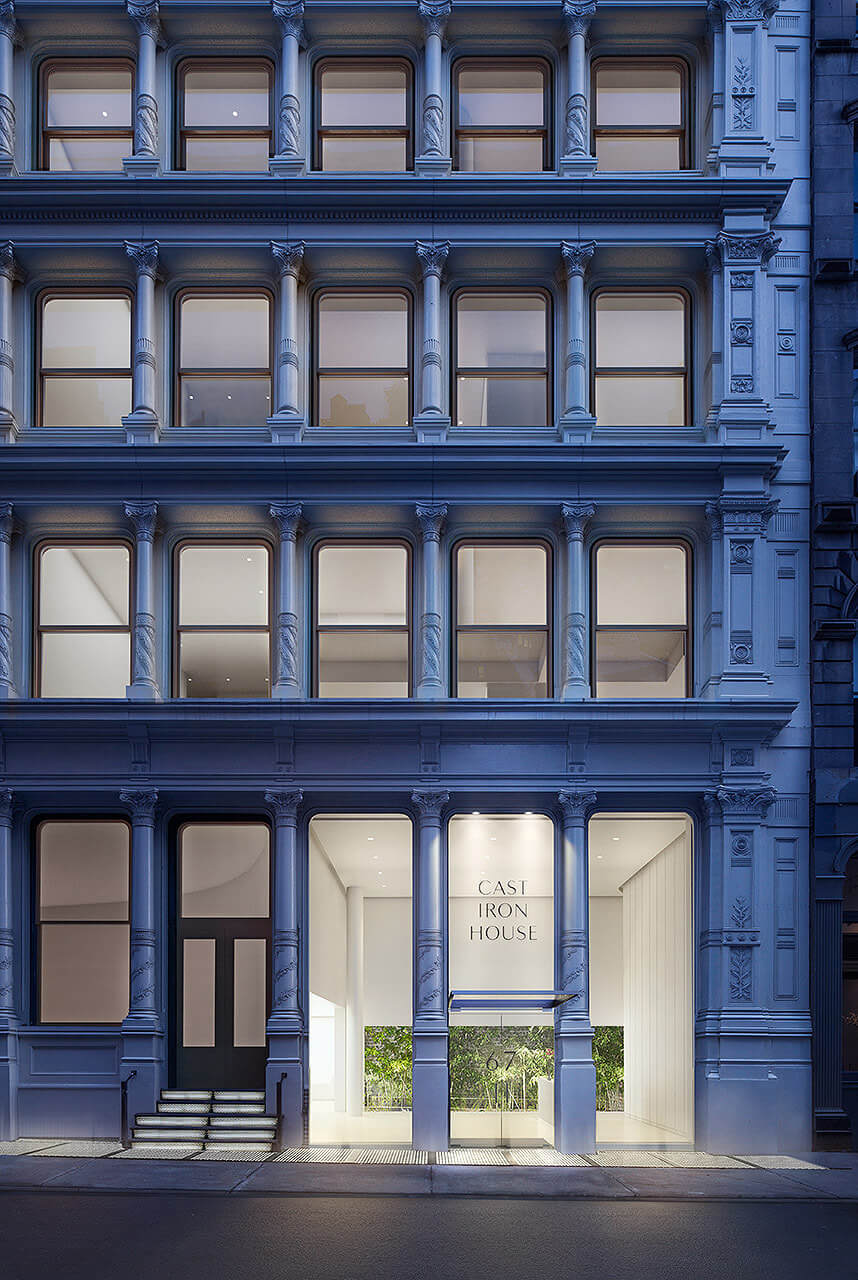 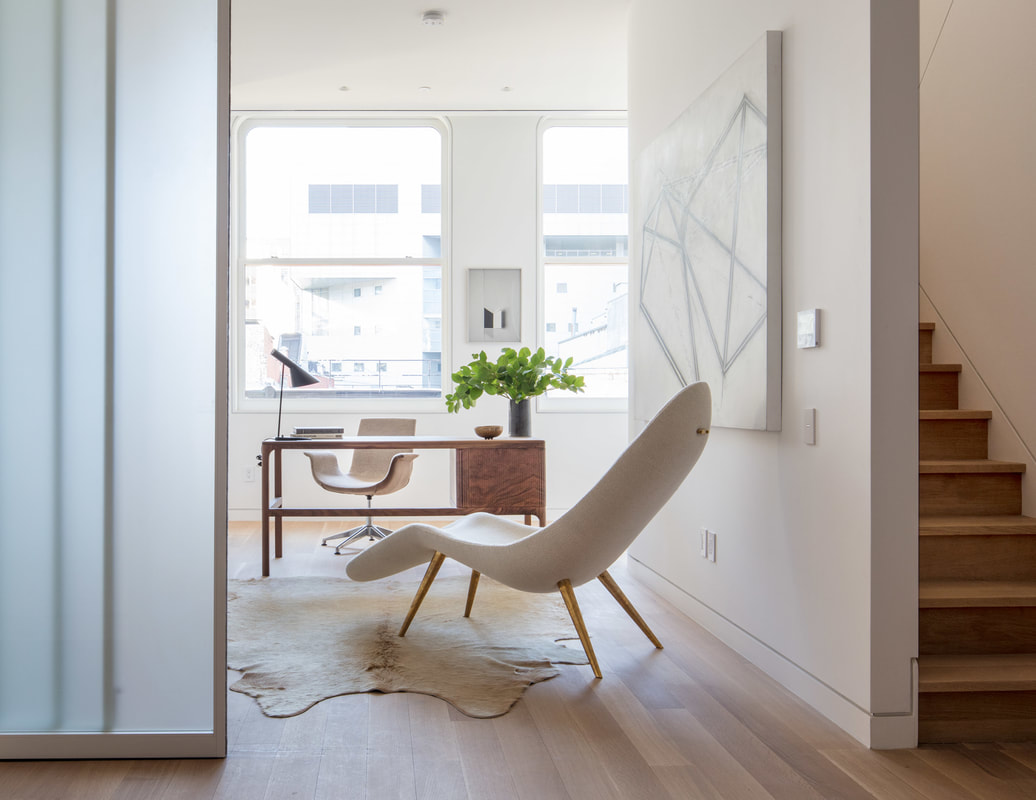 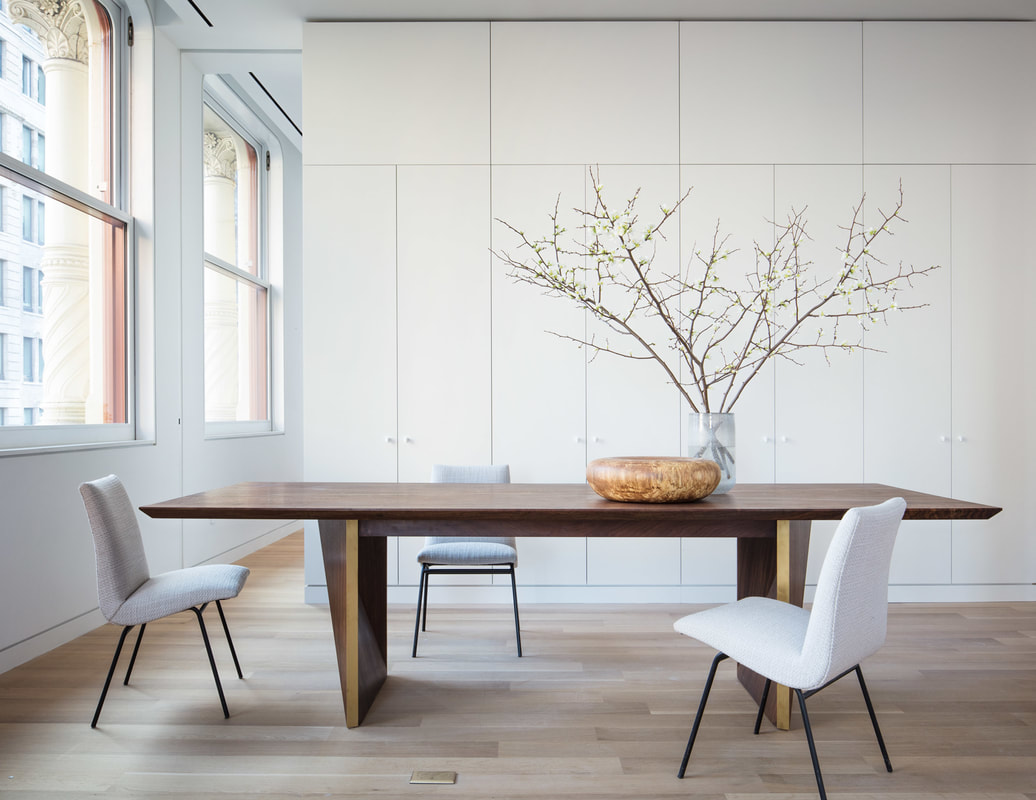