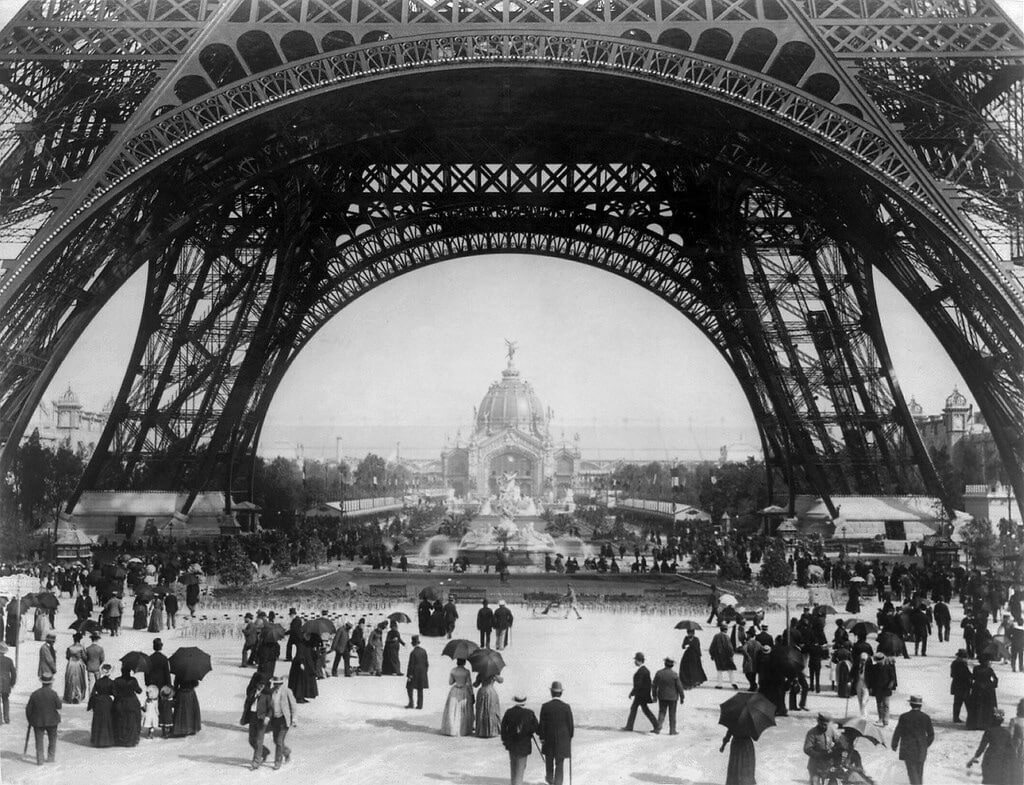 This magic of cast iron came to capture the imagination of millions living in the last years of the 19th century, and it was the world’s tallest building for no less than forty years. While it was initially built as a temporary structure in celebration of technology on the hundredth anniversary of the French Revolution, it ended up as the world’s most iconic monument. The Eiffel Tower was built on Paris’ Champ de Mars for the occasion of the Exposition Universelle of 1889. But its height and unusual structure were so sensational that the French government decided to keep the 984-feet marvel created by civil engineer Gustave Eiffel. He had made his name worldwide as the expert in iron structure, responsible for the internal framework for the Statue of Liberty, bridges, including the Viaduct of Garabit, the world’s tallest bridge, and for much of the pavilions constructed for the Expositions of 1867 and 1878. Now, the Eiffel Tower is set to undergo a 15-year renovation project which comes to ensure that it will be preserved in the years to come. 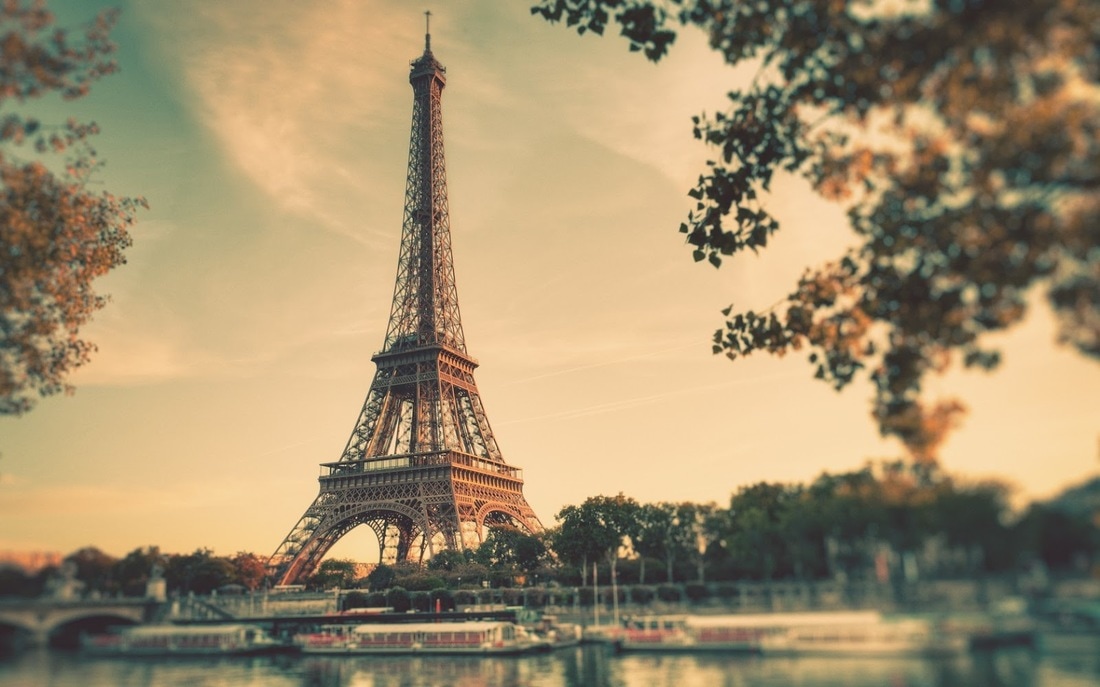 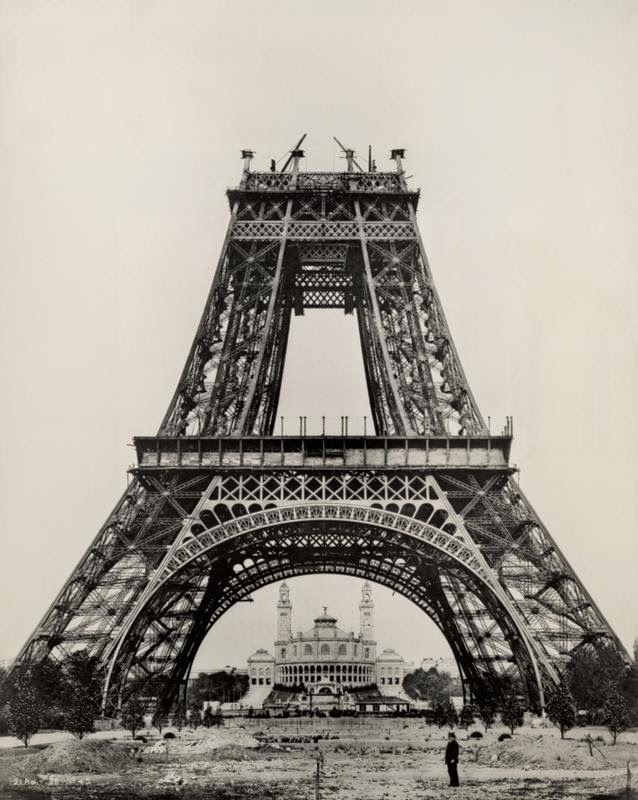 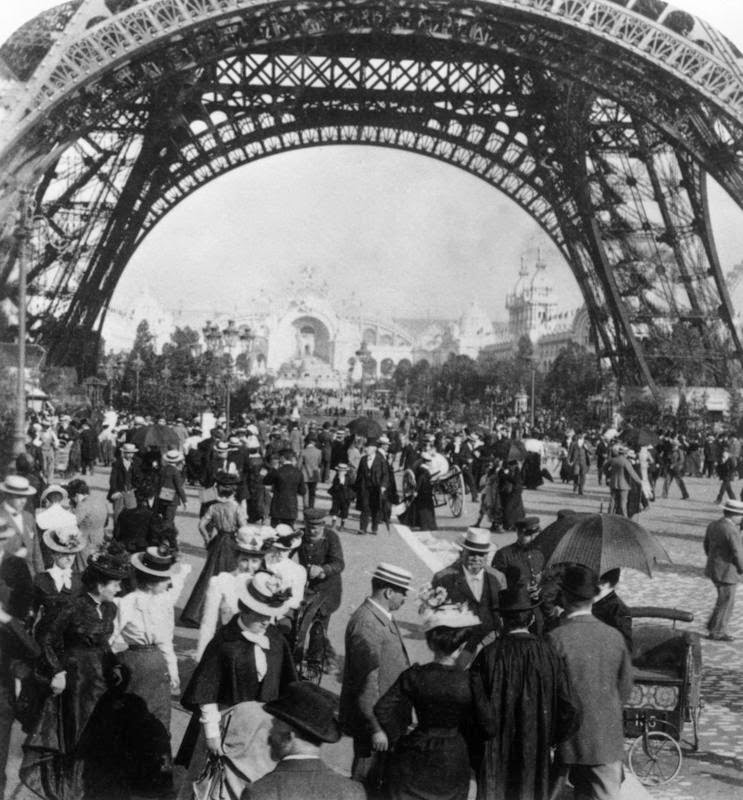 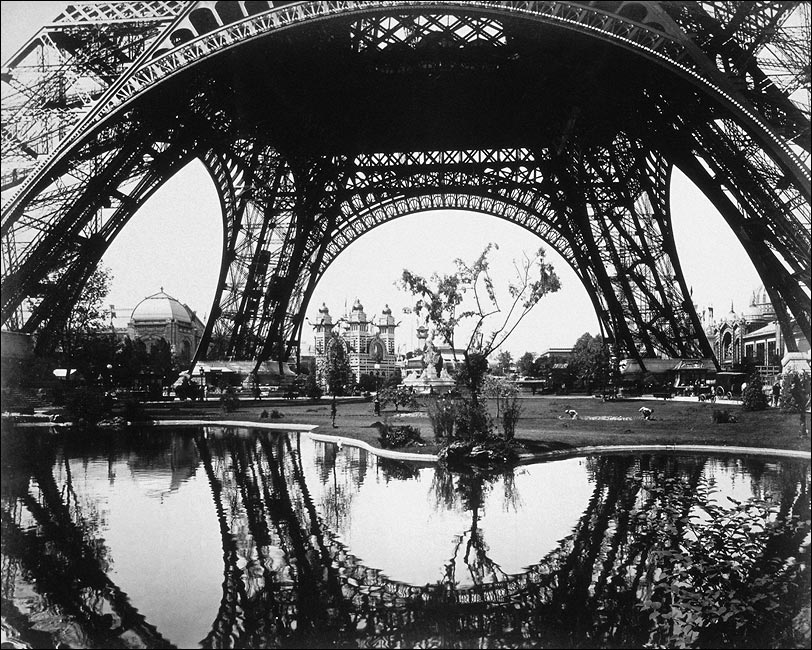