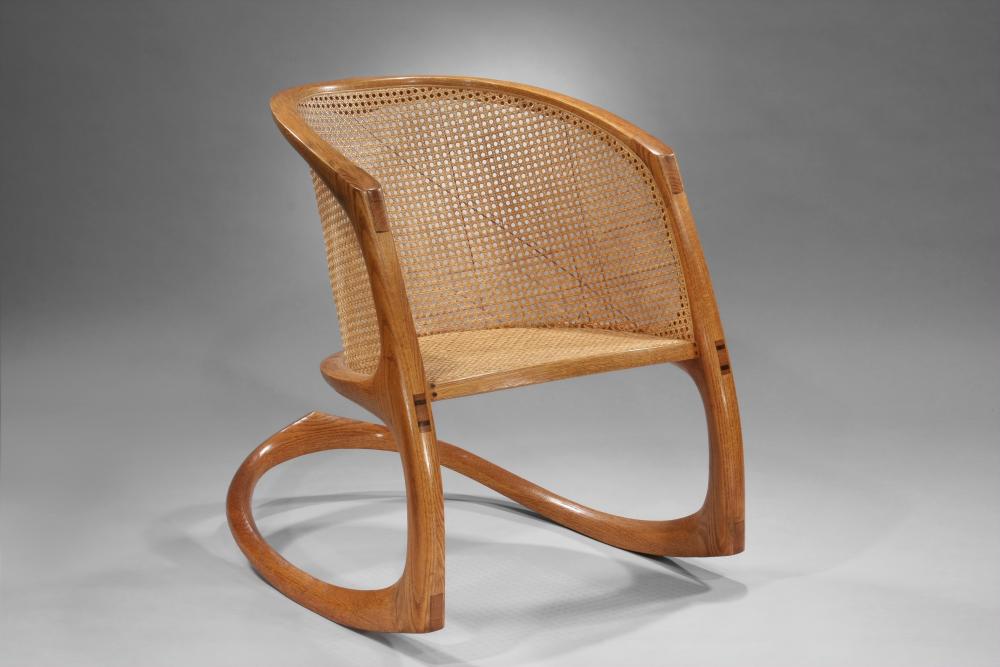 I am pleased to announce the content of the spring edition of the program Collecting Design: History, Collections, Highlights, open in April at the New York School of Interior Design. The only program of its kind, it comes to examine the territory of collecting modern and contemporary design, which stands at the forefront of style and taste. In spring I will host curator Jane Adlin on discussion on the furniture created by late architect Zaha Hadid; with curator Sarah Coffin I will examine American design of the Jazz Age, in the light of her upcoming exhibition at the Cooper Hewitt National Design Museum; David N. Ebner will share his life and work as one of the most ambitious craftsmen working in America today; with Zesty Meyers, we will get an insight into the world of contemporary design, with a special focus on the work of the star-designers the Haas Brothers, represented by his gallery R & Company; Nick Kilner will discuss new discoveries in mid-century Italian design, a niche covered in his new and charming gallery in Williamsburg; Natalia Torija will share her discoveries on George Nakashima; and we will be celebrating the release of the film Collecting Paul Evans which was supported by Rago Auctions; a visit to an auction house, and an examination of the market for French Art Nouveau will conclude a rich and fascinating season. Regisration is open now. 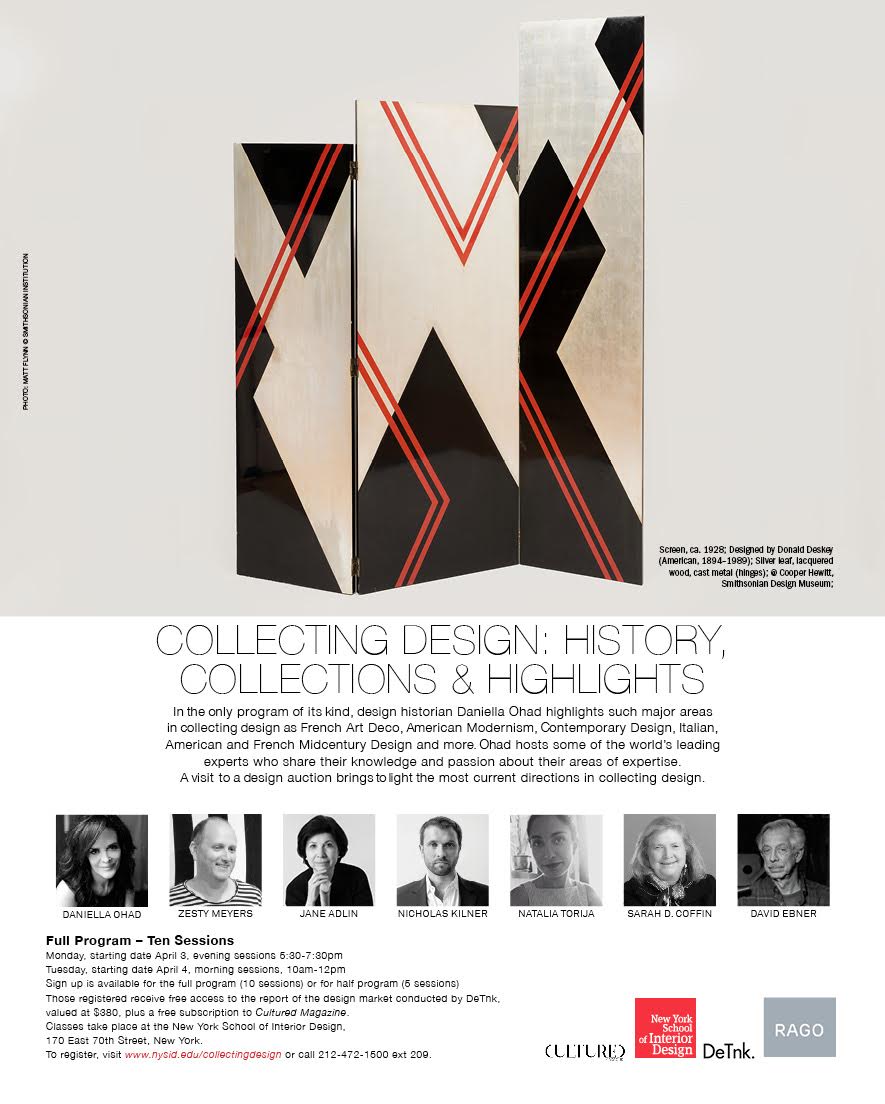 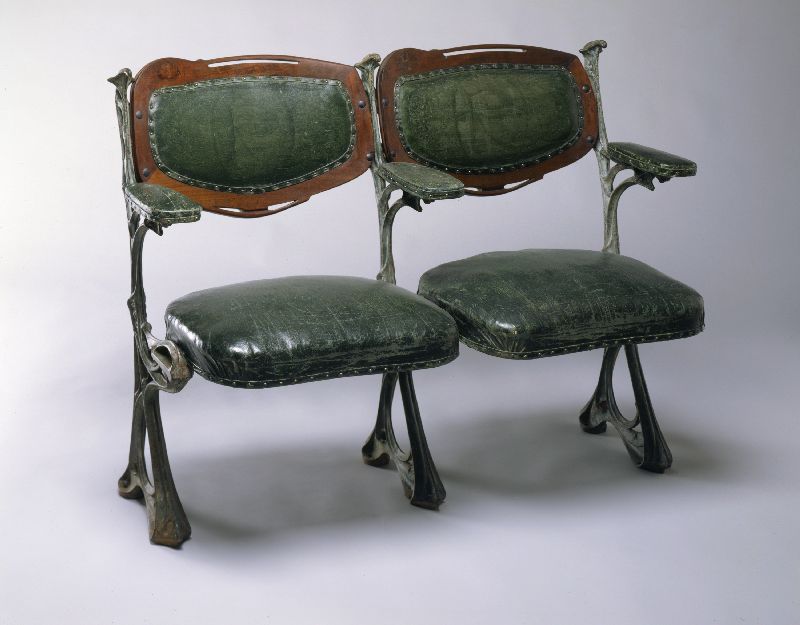 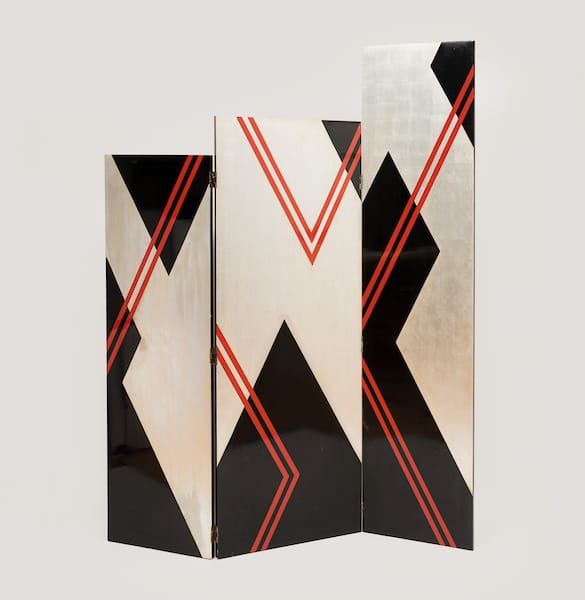 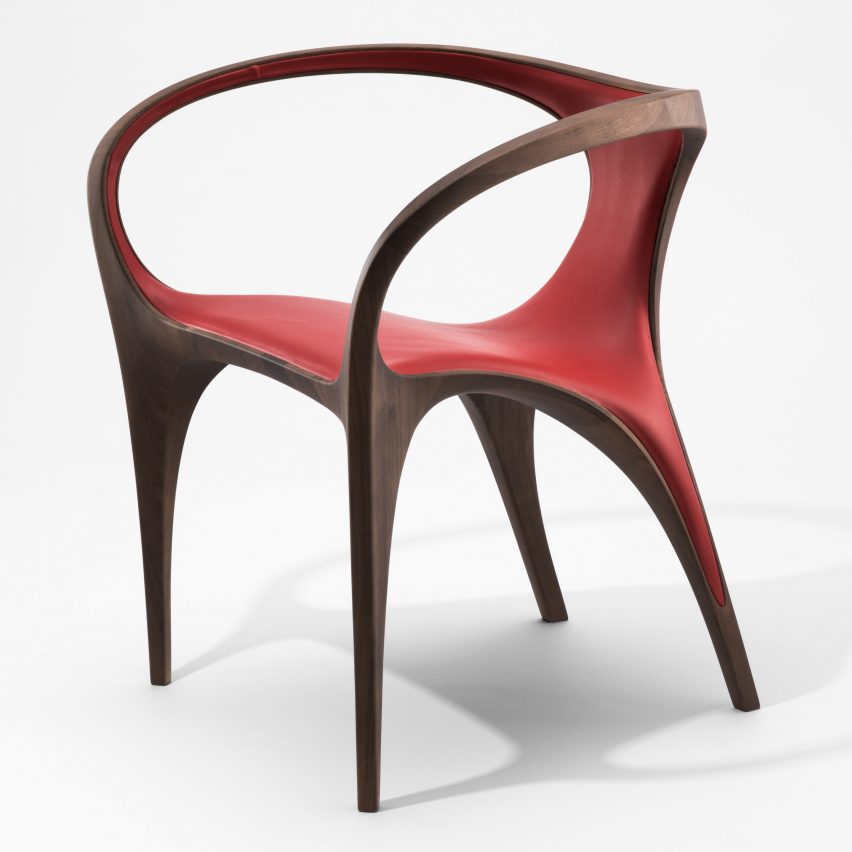 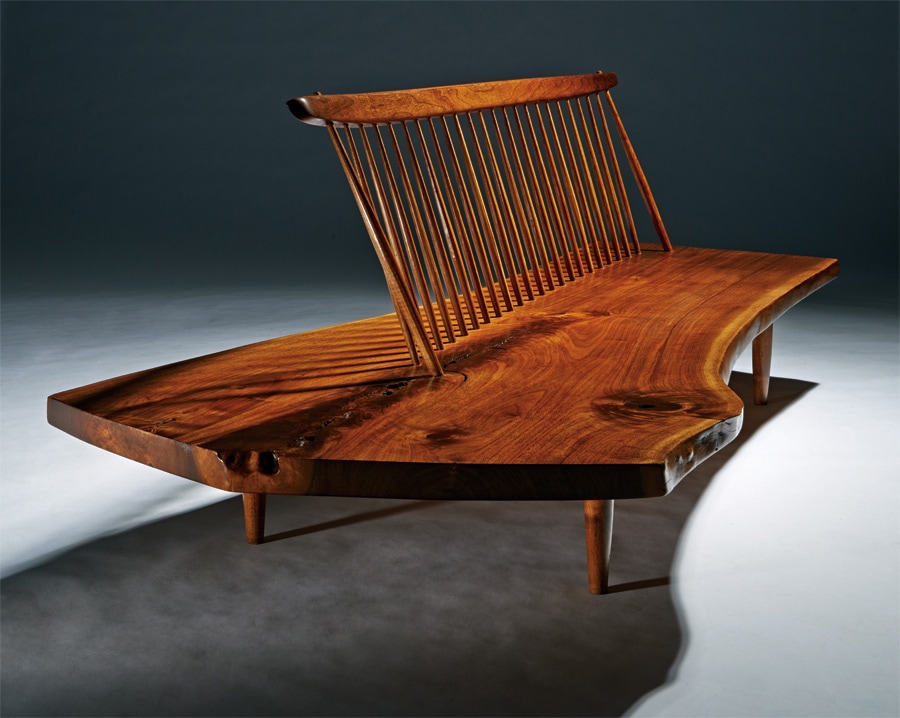 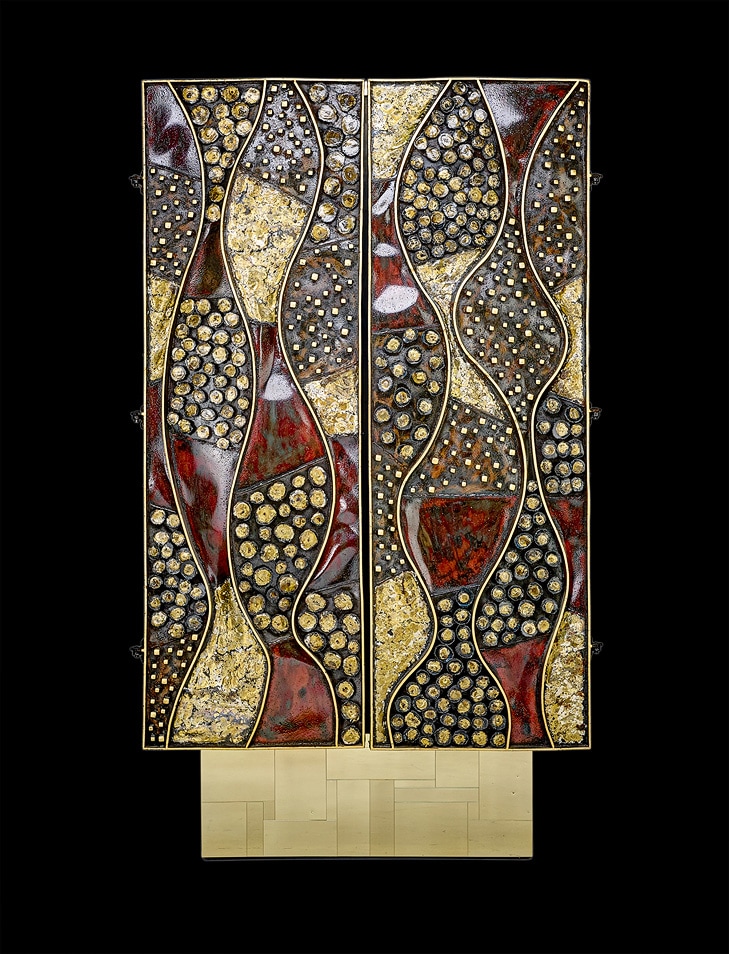 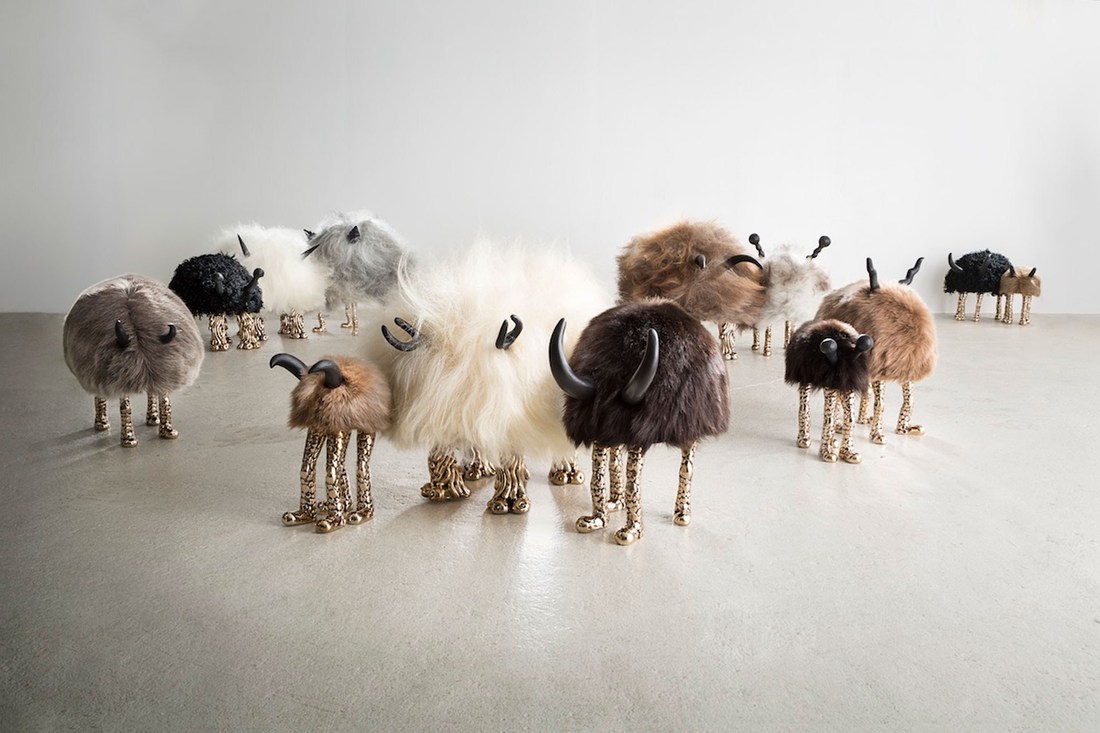