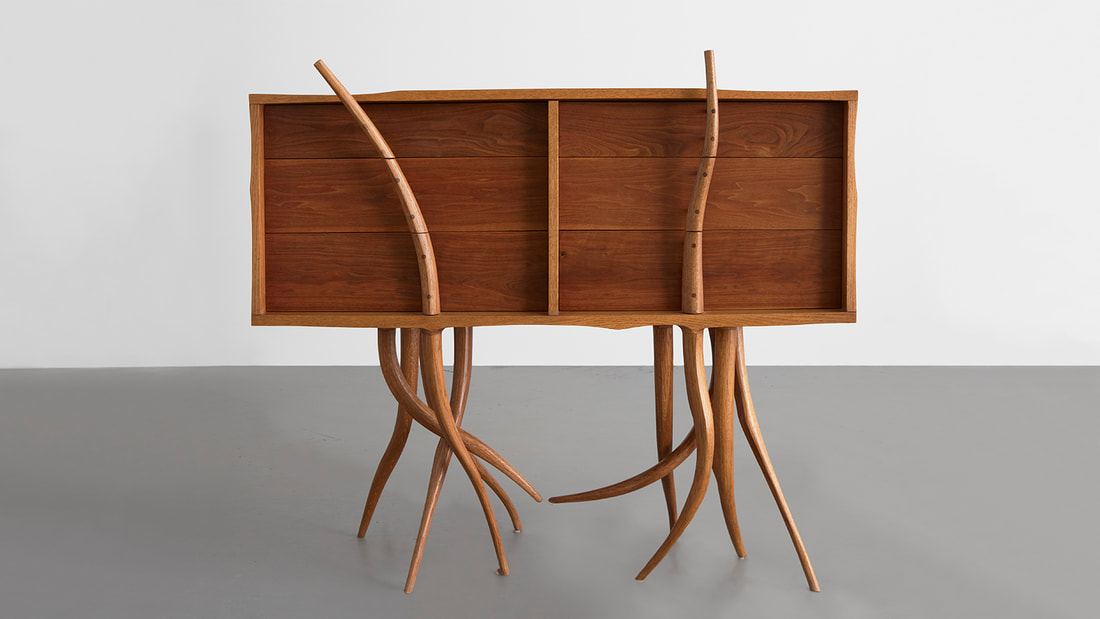 Announcing a new season of the program ‘Collecting Design: History, Collections, Highlights,’ is always a special moment. Together with Cultured Magazine, the Center for Architecture/AIA, and some of the most brilliant figures in the world of collectible design, curators, dealers, makers, designers, I’ll open the spring 2020 season on February 18th. The program, the only one of its kind celebrates its 7th anniversary this season, focusing on modern and contemporary collectible design, with a special emphasis on connoisseurship, taste-making, and on the most magical interiors created today.

In the upcoming season, I will host Sarah Medford on her meticulously-researched article “Is Your Jeanneret a Fake?” which she has published in WSJ Magazine in the summer. It questions the authenticity of the pieces of furniture by Pierre Jeanneret for Chandigarh, which have flooded the market in recent years. Evan Snyderman will speak on his upcoming exhibition ‘Wendell Castle and the Quite Revolution’ at R & Company, a retrospective of the early masterworks created by the man who is largely considered the ‘Dean of American Design.” This show puts an emphasis on the poetic aspect of Castle’s work with an exploration of his sources of influence.

I will welcome Peter Blake from CA, who will speak about representing art and design and about the influence of the California Art Movements of the 70s and 80s on his taste and curatorial choices in design. We will be celebrating with the recipient of the Jack Leonor Larsen’s Longreach House Foundation Award, Christopher Schanck, who is has been standing at the forefront of the collectible design world with furniture built of found materials covered with glowing layers of foil and resin. Carol Egan, one of the most dynamic and talented designers in the world of interiors will discuss her magnificent curated interiors and will reveal on the role of the interior designer in creating furniture, while illuminating her neoclassical, handcrafted furniture.

I look forward to hosting Benjamin Macklowe, whose gallery is one of the world’s premier houses in dealing in museum-quality Art Nouveau. Themes of his discussion include the regional manifestations of Art Nouveau, the evolution of this market from the heyday of the 80th to this day, and his efforts in educating a new generation of collectors. Hugues Magen will present his original research of the work of French designer Harve Baley who will be celebrated in a benchmark retrospective at Magen H Gallery this spring. With visits to galleries and design fairs, I am looking forward to a splendid season with the ultimate design experience.
For information and registration.

Above: ​Wendell Castle and the “Quiet Revolution” an extensive retrospective 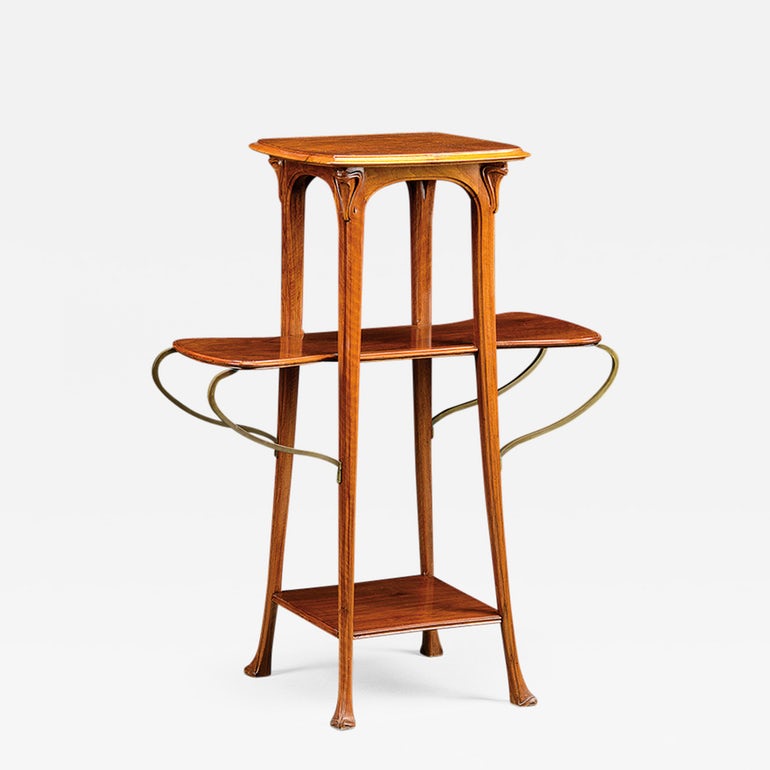 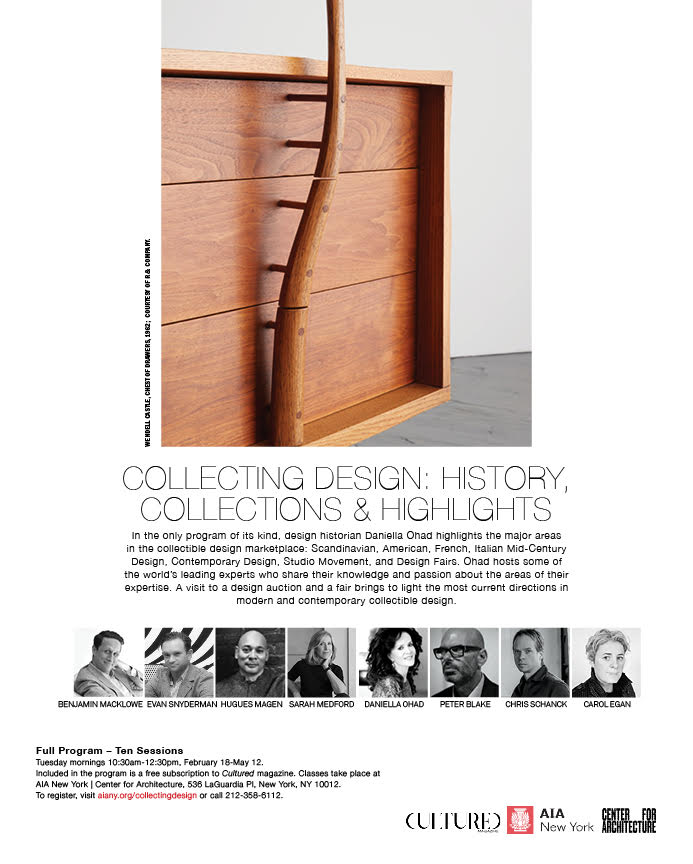 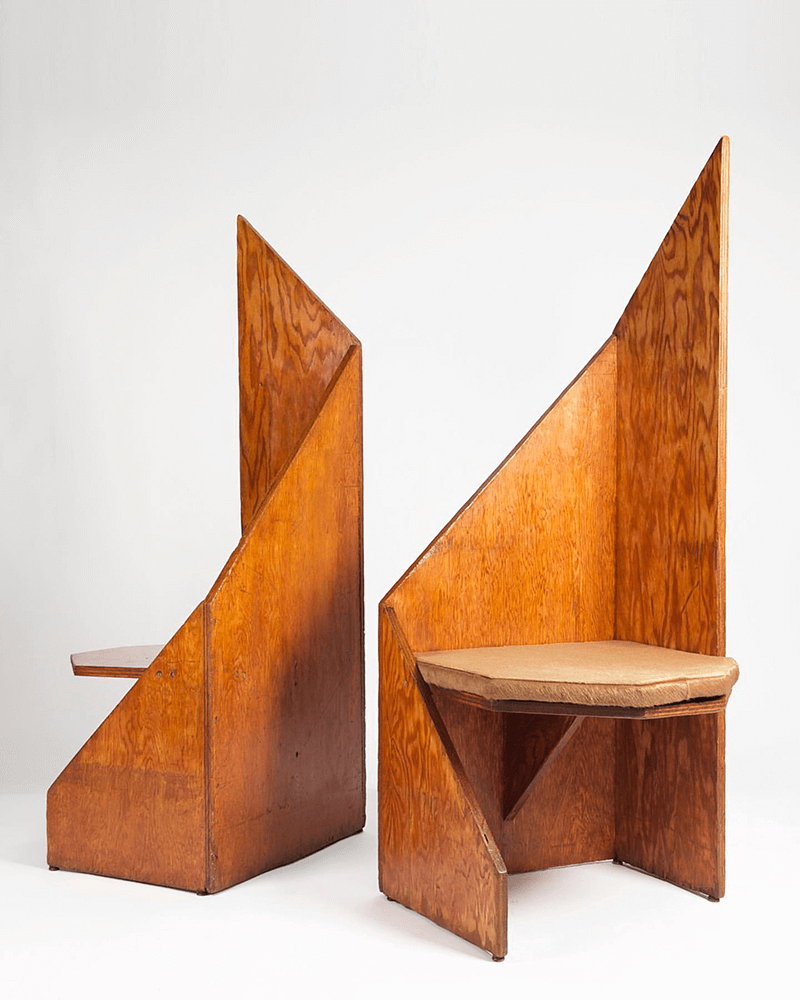 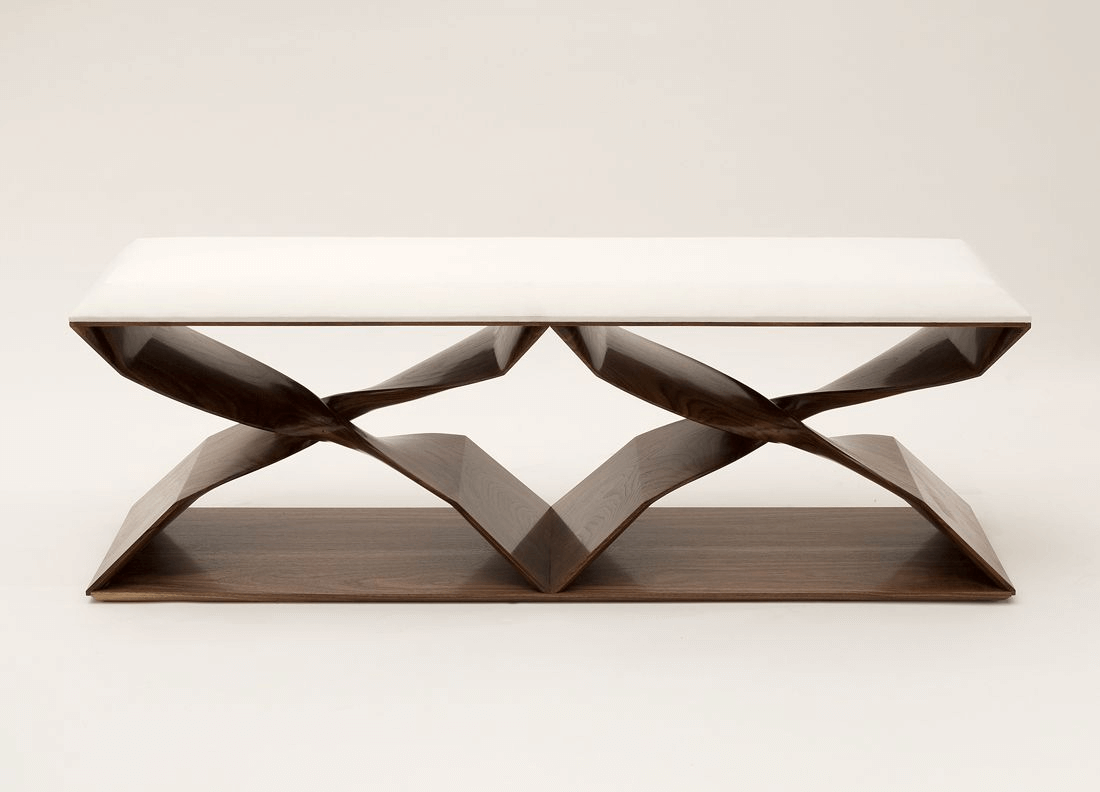 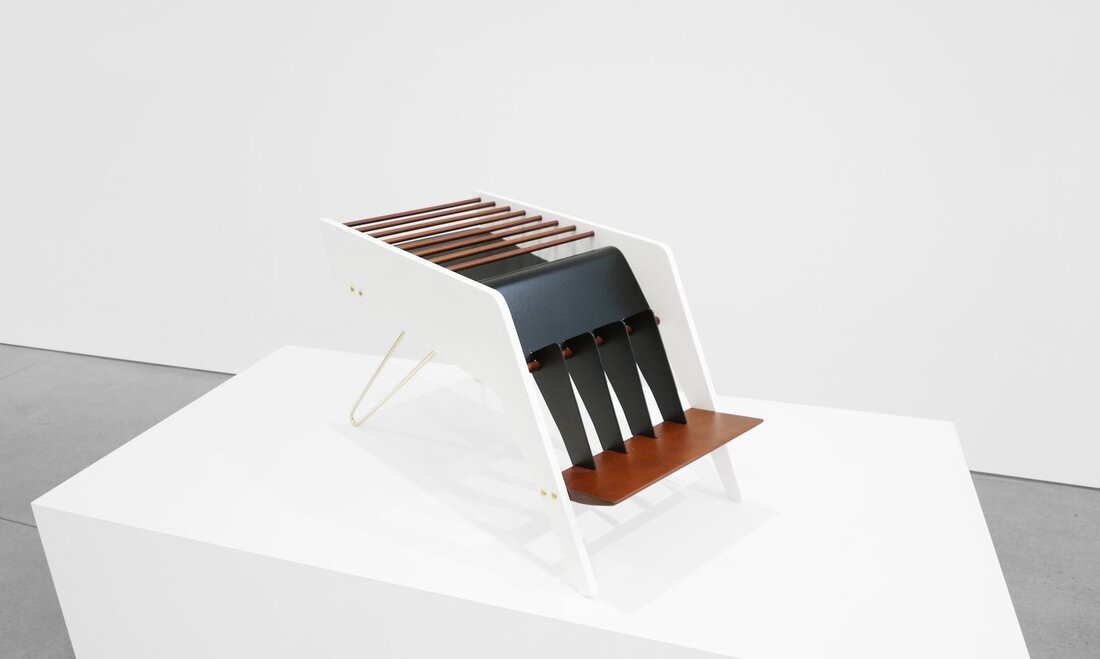 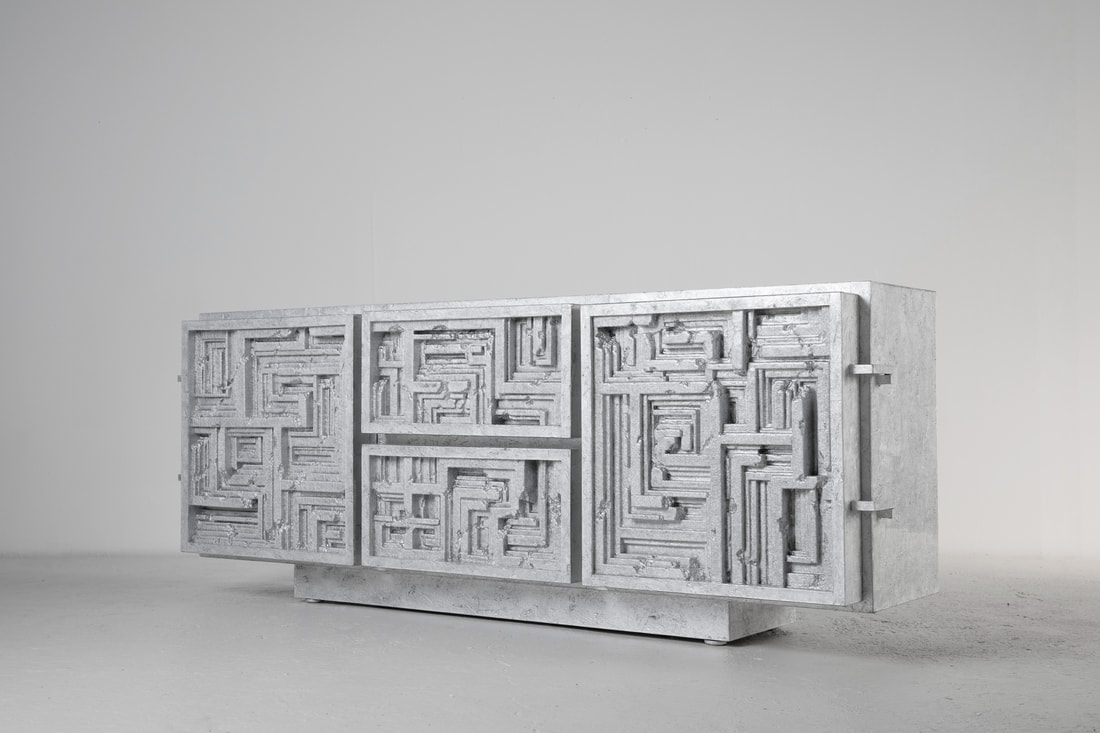 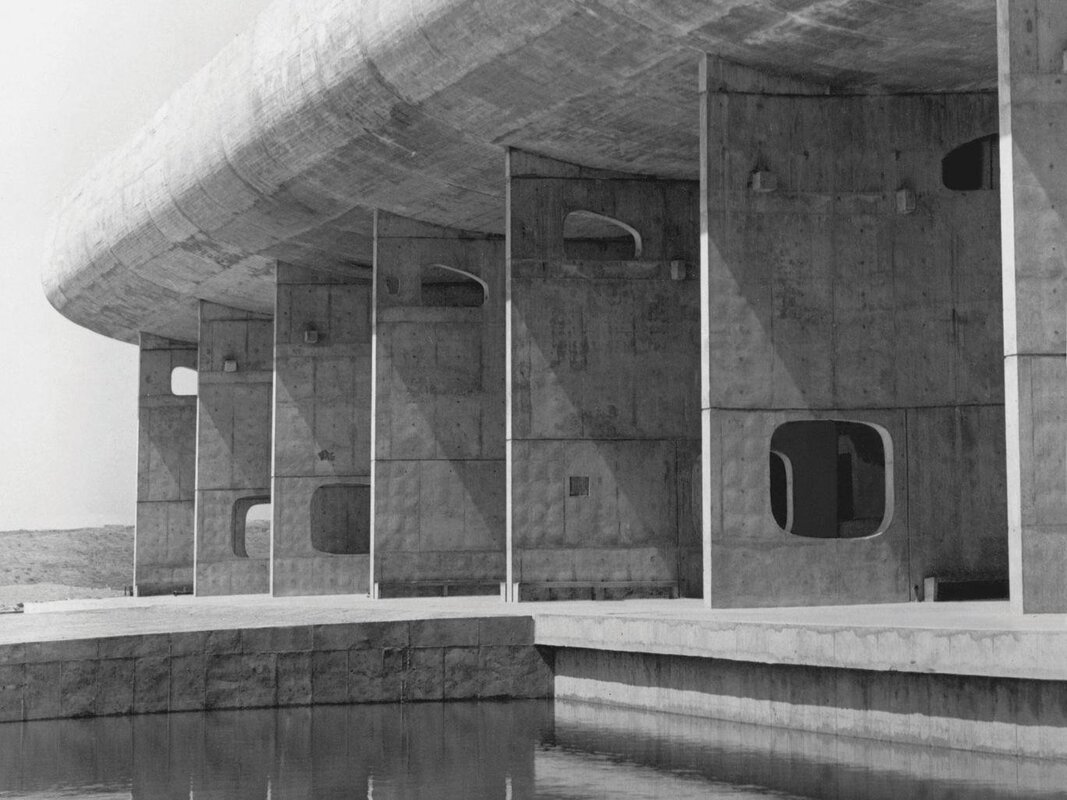