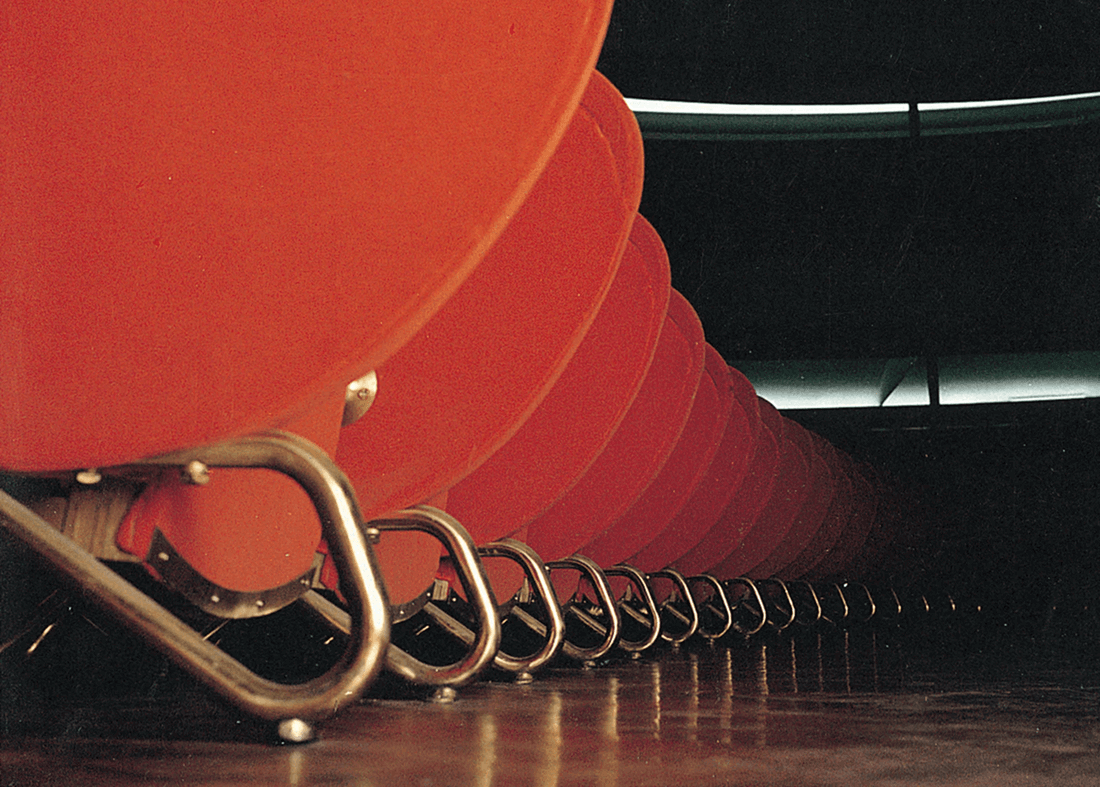 “Rossella Colombari is the true pioneer of the market for Italian modern design. She has been the agent for the earliest rediscoveries of Carlo Mollino’s brilliance. I consider her to be my mentor, a leading light, a real dealer, who has made a difference through her leadership, confidence, and bravery.”
Simon Andrews

For this week’s launch of the fall edition of my Collecting Design: The Legends program, I hosted Rossella Colombari, the world’s premier dealer of mid-century Italian design. The occasion not only celebrated the Milanese gallerist’s passion and expertise but also her new book, 40 Years Galleria Rossella Colombari, which summarizes her spectacular and accomplished career over the last four decades.

Colombari is a third generation antiques dealer rooted in Turin and active in Milan, with a specialization in what has come to be known as the “antiques of the 21st century.” Her penchant for the avant-garde, her uncanny intuition, and her inquisitive personality combined with her most extraordinary and educated taste has led her to always stand ahead of the market. When everyone was looking for Art Deco, Colombari bought Ettore Sottsass; when the entire world was living with antiques, she discovered Carlo Mollino; when most stylish homes were furnished with historicist pieces, she pursued the magical story of mid-century Italian design.

The turning point in Colombari’s life and career, we learned this week, occurred in the early 1980s, when she encountered and acquired her first piece of furniture by Mollino—long before the name of the brilliant designer was rediscovered by the market. It was a room divider that Mollino created for the Turin home of Ada and Cesare Minola, one of the most celebrated interiors of the WWII-era, a fact that had been lost to history by the time Colombari bought it. It was from that moment, trusting her instincts, she committed herself to discovering more of this sensual, sculptural, and fluid design vocabulary, the embodiment of Mollino’s signature.

Colombari has since handled some of the most celebrated pieces of furniture by the Italian masters of the 20th century. Mollino’s commission for the Lattes Publishing House, which was completed in 1954, she said, was his most important one. The table, made in bent maple with a glass top, which she sold to a private collector decades ago, is perhaps Mollino’s most valued piece of furniture. “I could have been his daughter,” Colombari says adoringly of Mollino.

When the American market was introduced to Italian design—in a 1951 traveling museum exhibition that included furniture designed by masters such as Gio Ponti, Carlo De Carli, Ico Parisi, and Carlo Mollino—the “Italian Style” became highly influential and desirable in this country and elsewhere. However, as the taste for mid-century design waned in the 1970s and the 1980s, vital historical information was lost. It required decades of research and excavation to reveal the artistic creativity of the postwar era. Colombari has played a key role in the renaissance.

Colombari has defined her mission as follows: to present and deal in only the rarest, specially commissioned pieces of furniture and not with production pieces. But being a design dealer dedicated to historical design, she admits, has become increasingly challenging. When describing the process of acquisition and sourcing, Colombari concludes, “the main problem in the market for the best of vintage Italian design today is that it is hard to find pieces. It takes time and patience. It takes an artisanal approach to deal in design, and it takes time to find the right, rare, and important pieces.”

Of course, it is always about how we feel about objects, because the connection we have with the objects we choose to live with is the ultimate joy.

Offered as an online course for the first time, Collecting Design: The Legends seeks to engage architects, interior designers, design lovers, and art collectors in an exploration of the fascinating world of collectible design, presented as one-on-one conversations with leading experts. For Design Miami, I  recap each weekly program, sharing rare insights into how to enjoy and “read” objects while cultivating a critical eye and elevated discernment.

This article is published today in The Forum, the new magazine of Design Miami/. 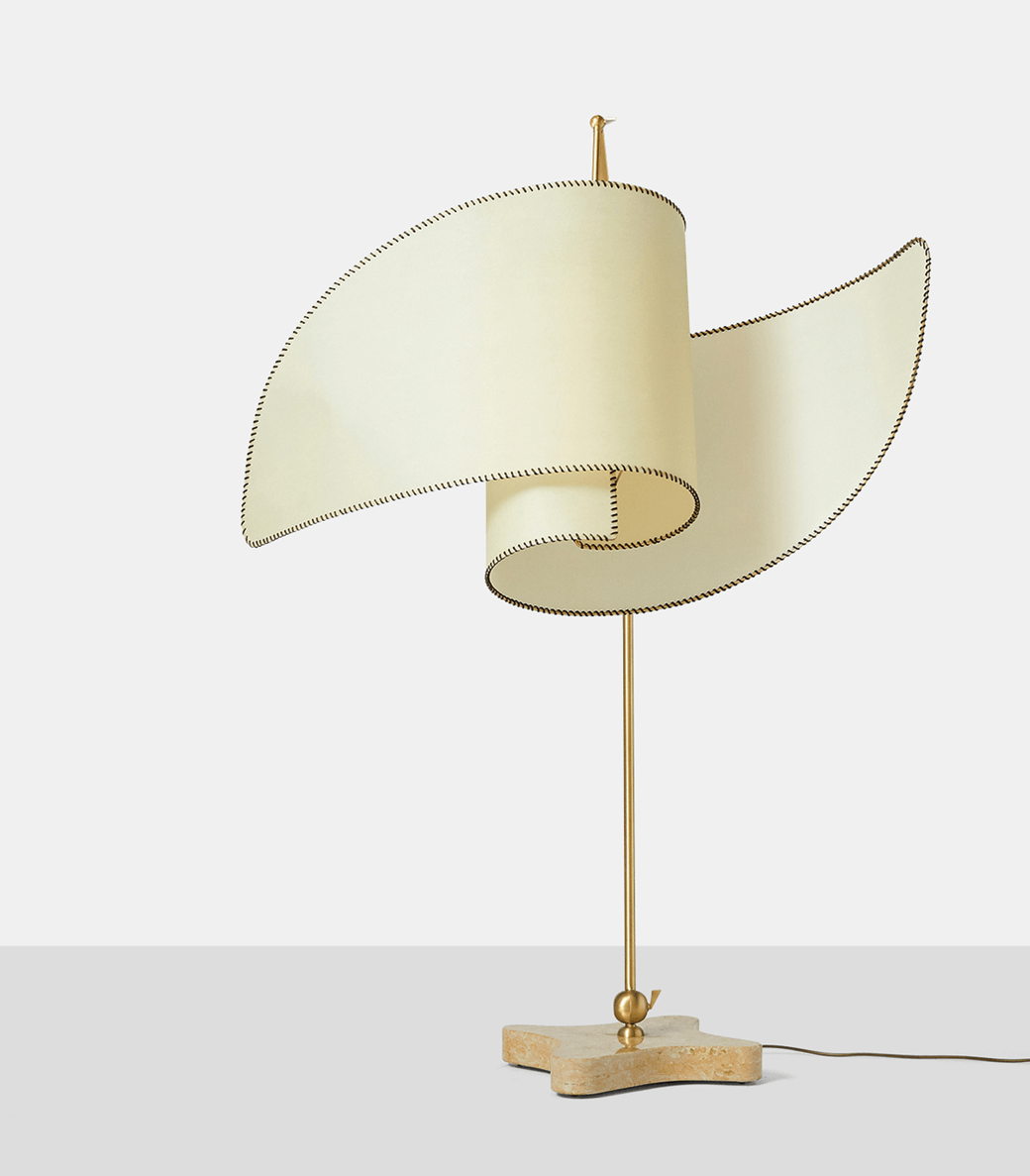 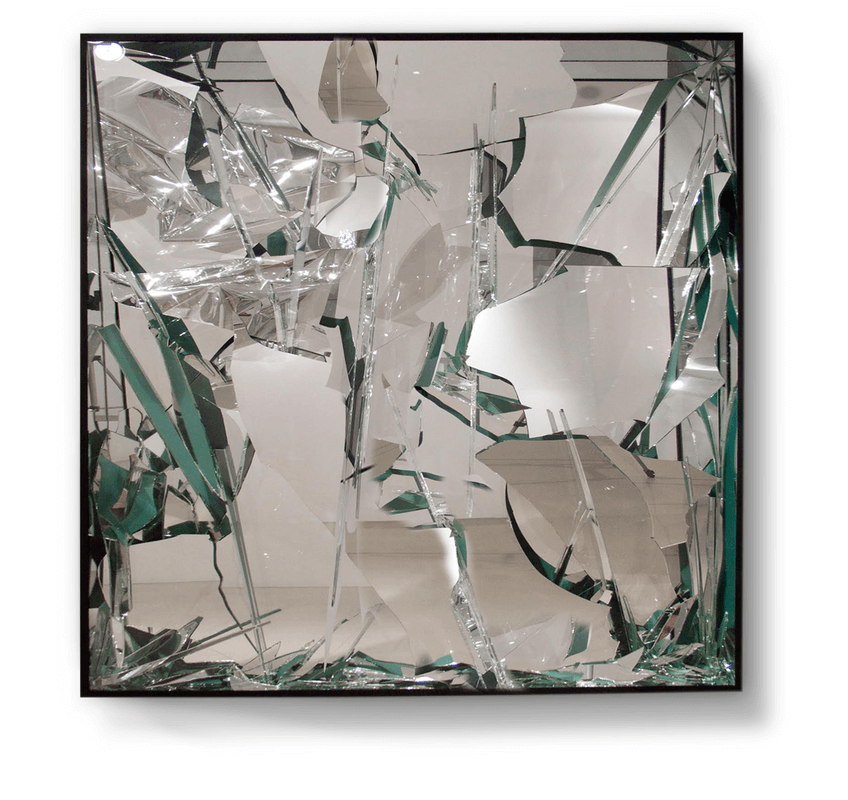 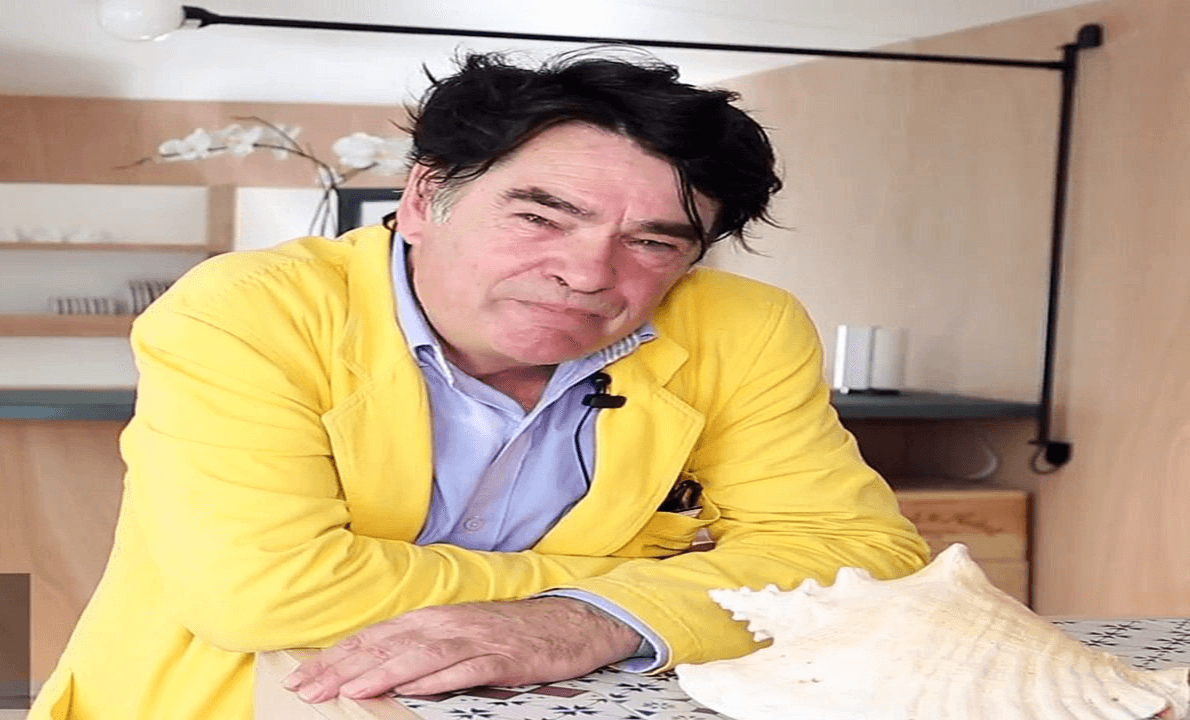 Rossella Colombari at the Gallery. 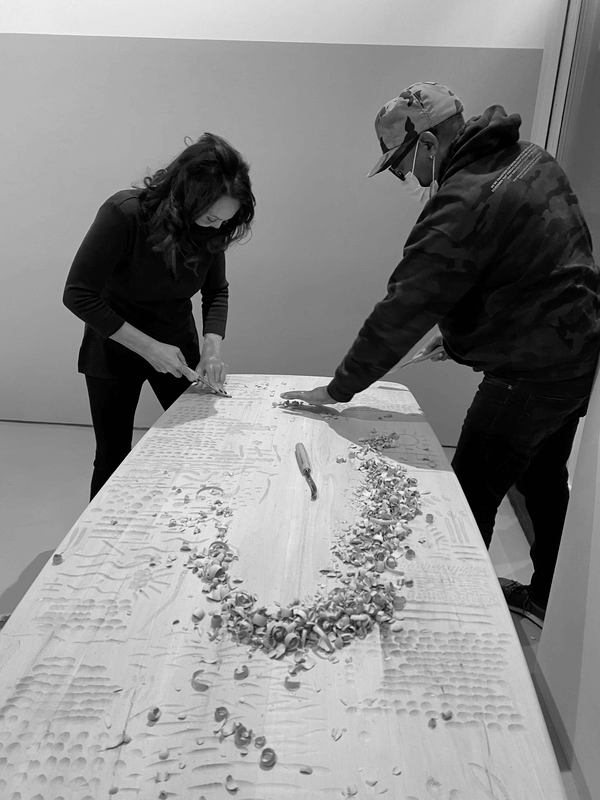 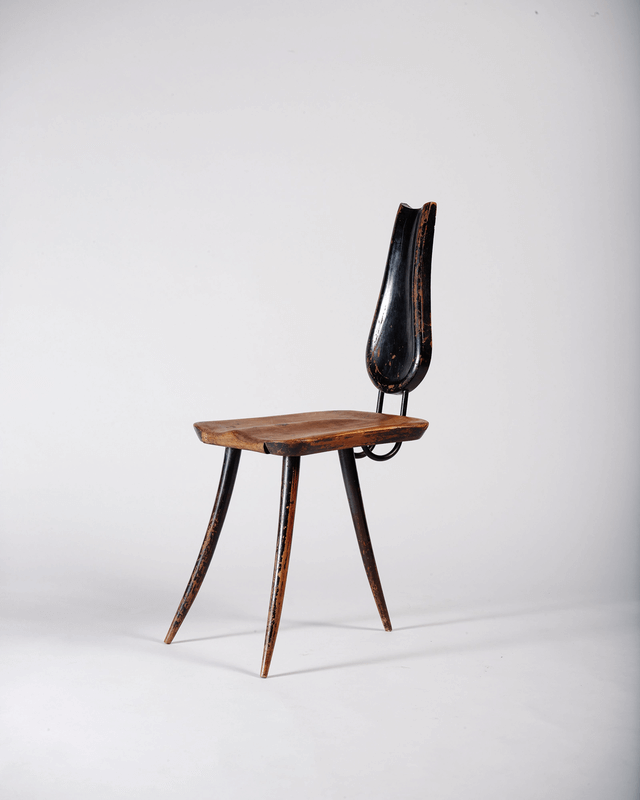 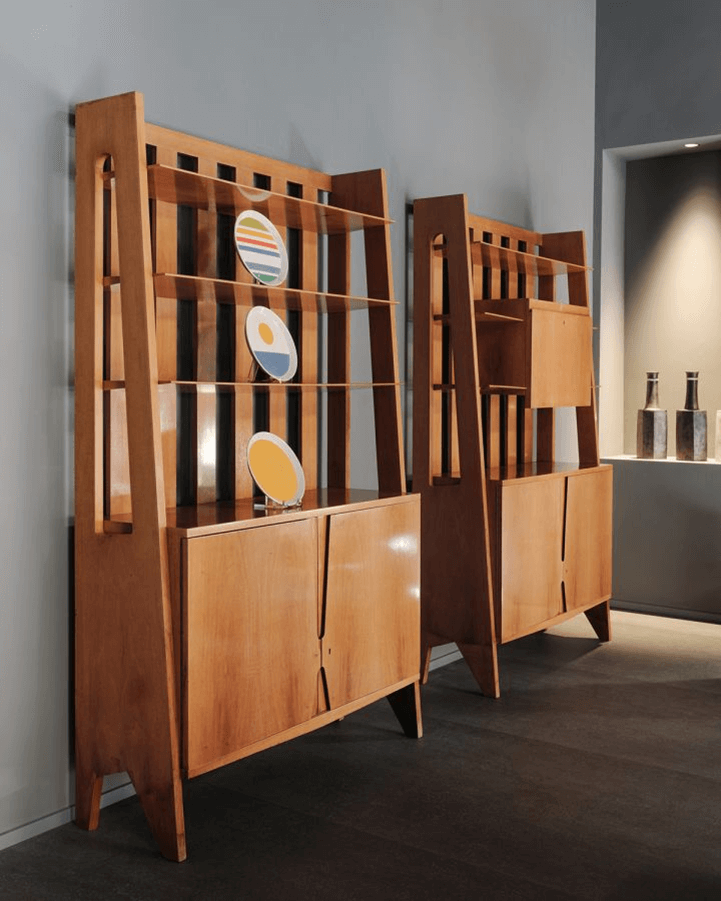 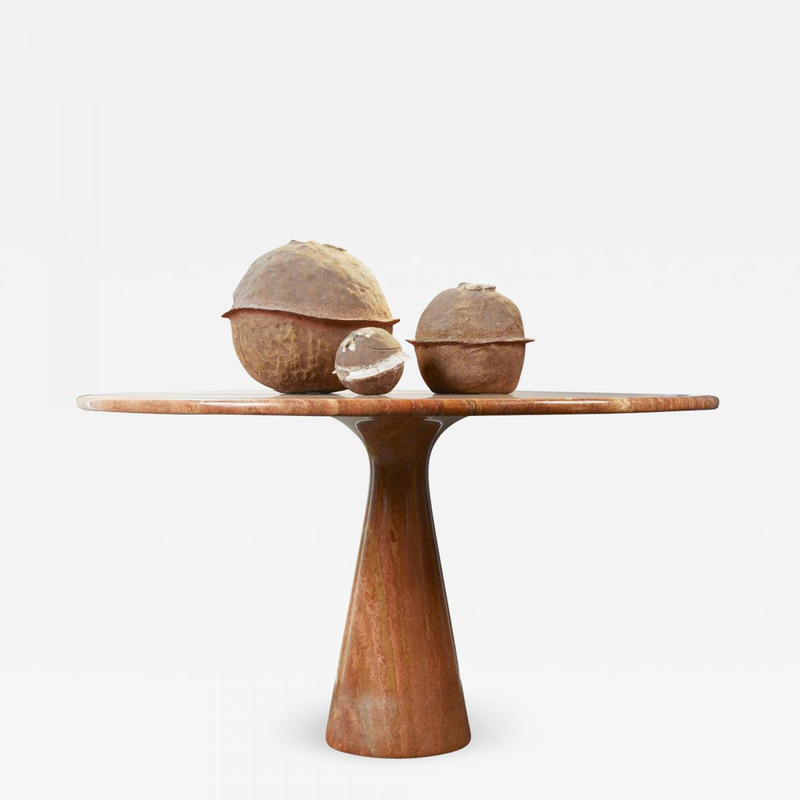