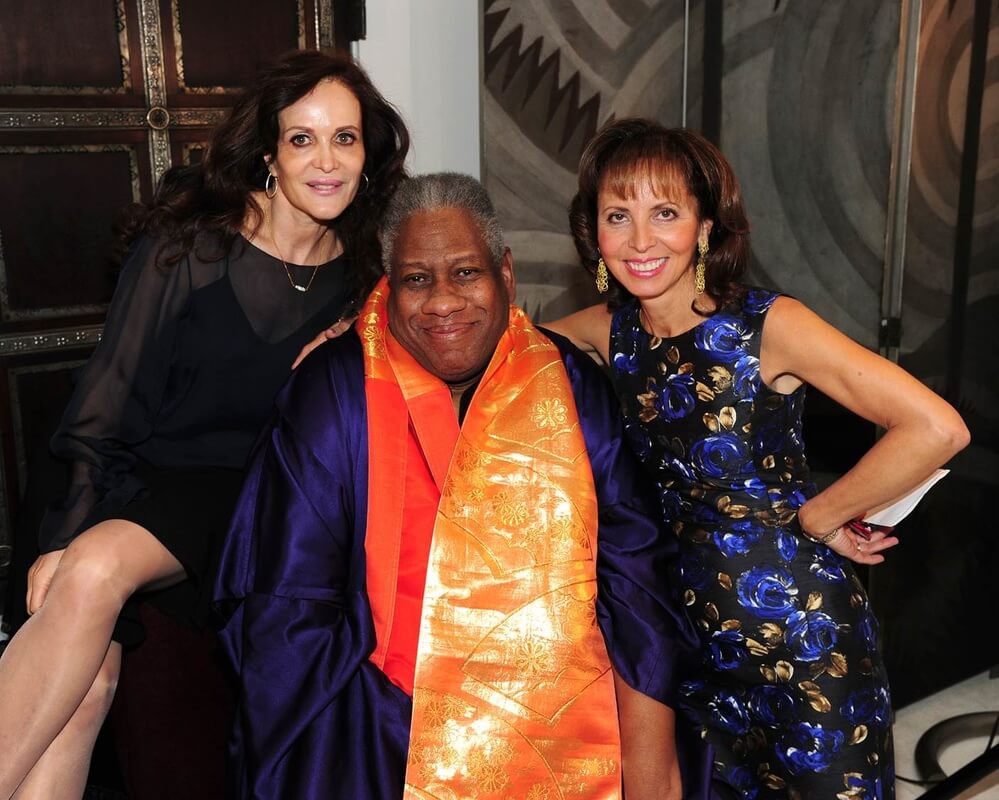 I was honored to be asked to curate the first event in a new program “Conversations on Design” at DeLorenzo Gallery, one of the world’s leading design galleries. The program, initiated by the Gallery’s dynamic, spectacular, and  charismatic Director Adriana Friedman (below) comes to bring to stage some of the most talented, successful, intriguing, and iconic personalities in the world of architecture and design. The guest of last evening, André Leon Talley, formerly editor-at-large at Vogue, is a man who had turned his passion for fashion, and his own personal understanding of style and taste into the most global remarkable career. For decades, his super stylish appearance, writings, and commentaries have inspired those who aspire to high chic. We spoke about Oscar de la Renta, his close friend who is the subject of an upcoming retrospective at de Young Museum that Talley curates; about the legendary collectors of French Art Deco, Andy Warhol, Karl Lagerfeld, Yves Saint Laurent, and Tina and Michael Chow, whose iconic collection was purchased by DeLorenzo Gallery in the 90s; about Talley’s relationship with Diana Vreeland; and about the new direction in collecting design and the work of two contemporary designers, Samuel Amoia and Clare Graham represented at DeLorenzo. It was the most enjoyable, fun, and interesting evening. 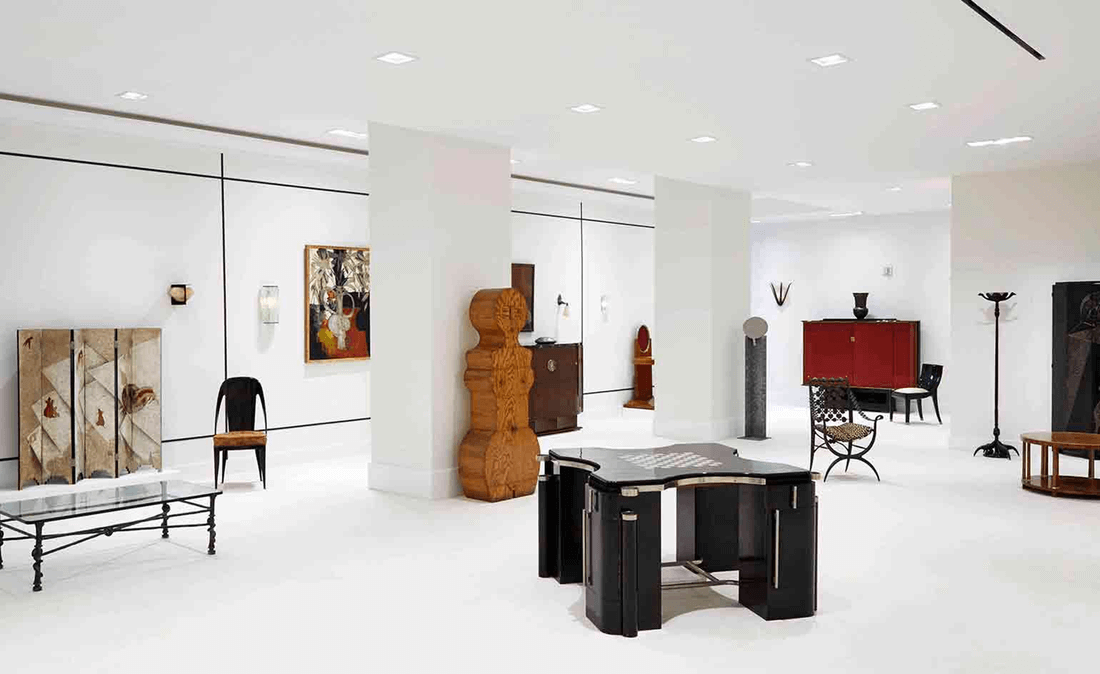 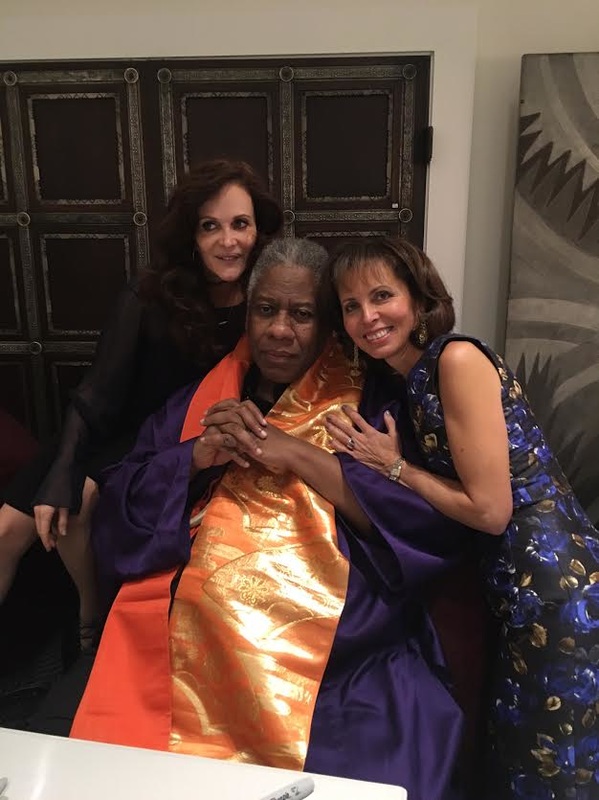 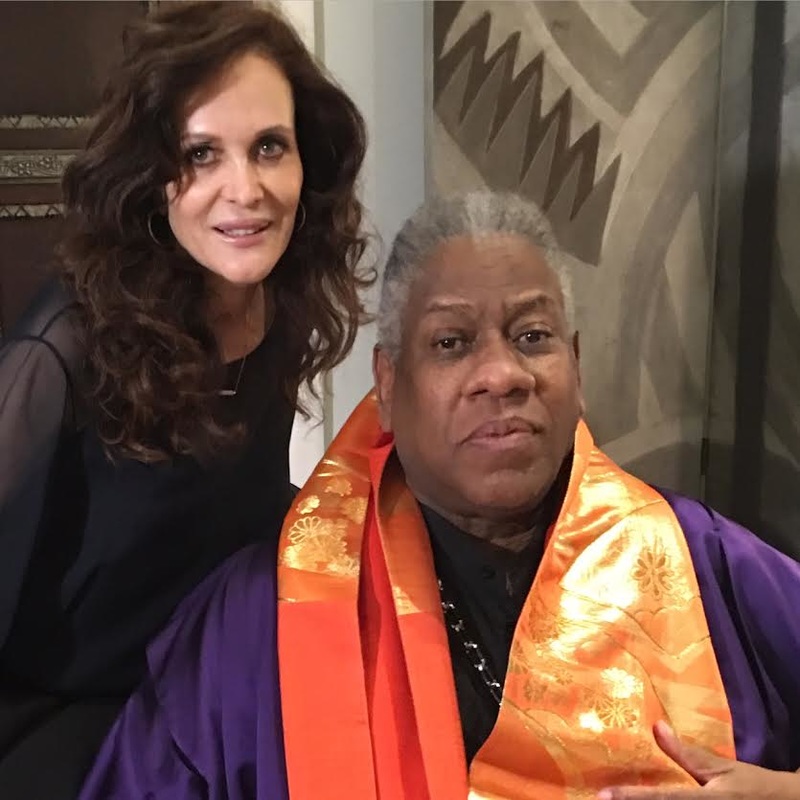