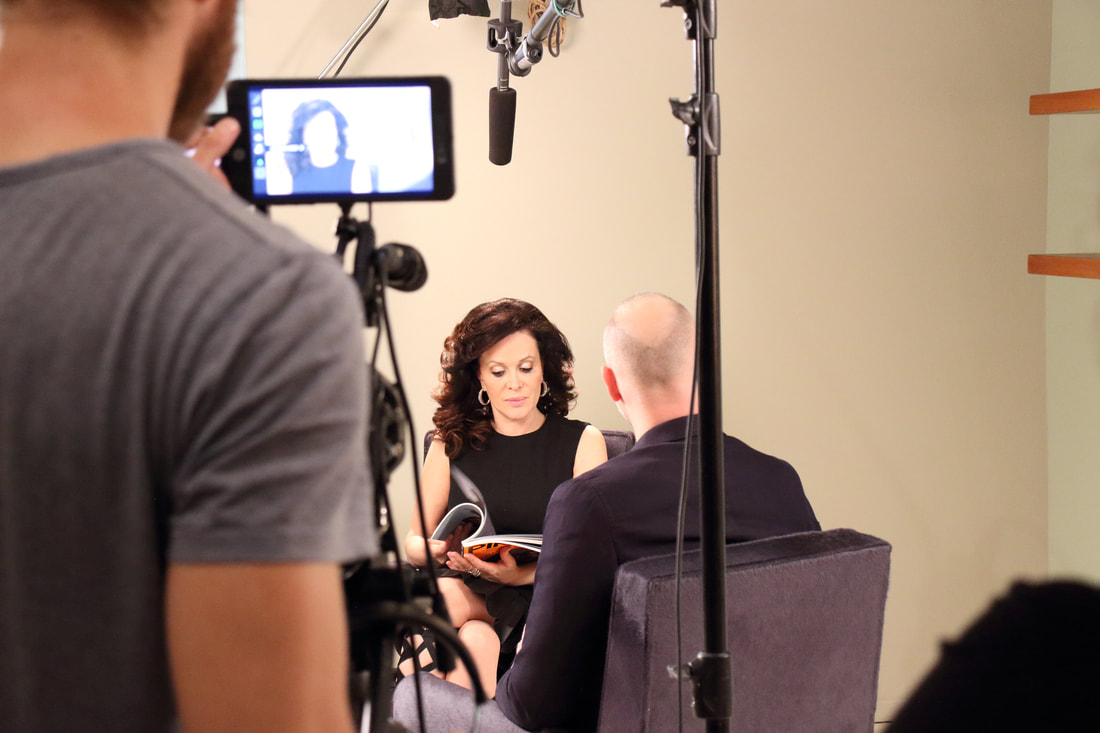 In a new talk show on design and architecture, Spring Dialogues, which will air in June, I will be hosting the most fascinating voices and talents who have come to shape the design world of the season: architects, interior designers, curators, writers, influencers, editors, and critics, who through presenting their work and views in a talk-show style, will summarize the key events of the season. Which skyscraper has been praised as NYC’s best architecture? What is the problem with the design of the Obama Presidential Center? Which interior space has dominated the Kips Bay Show house? What is ‘Mental Furniture’ and why is it matter now? And more on the exhibitions, the books, the buildings, and the design awards of Spring 2018. The show is sponsored by Rago Arts, the auction house that understands the power of eduction to shape taste and collecting. My long-time collaborator, Antonia Marrero, is my co-executive producer. Antonia is a filmmaker and dramatist, who also works with the Moral Courage Project. Our creative director is Andres X Sebastian, an independent filmmaker based in Brooklyn. Our co-director is Marina Fernandez-Ferri, a freelance producer and a member of the Brooklyn Filmmakers Collective. Music by Arthur Hernandez; hair Kara Giargia; makeup Vanessa Williams; photos Joseph Bennett. Stay tuned. 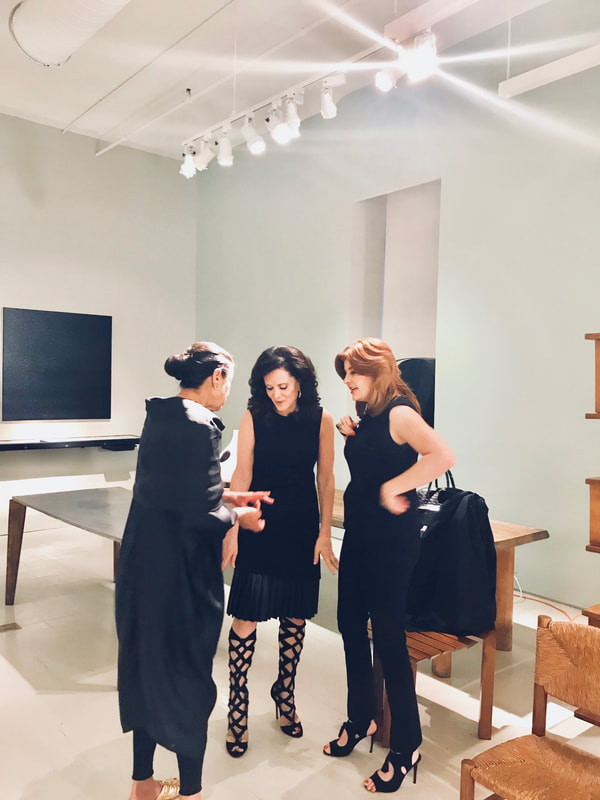 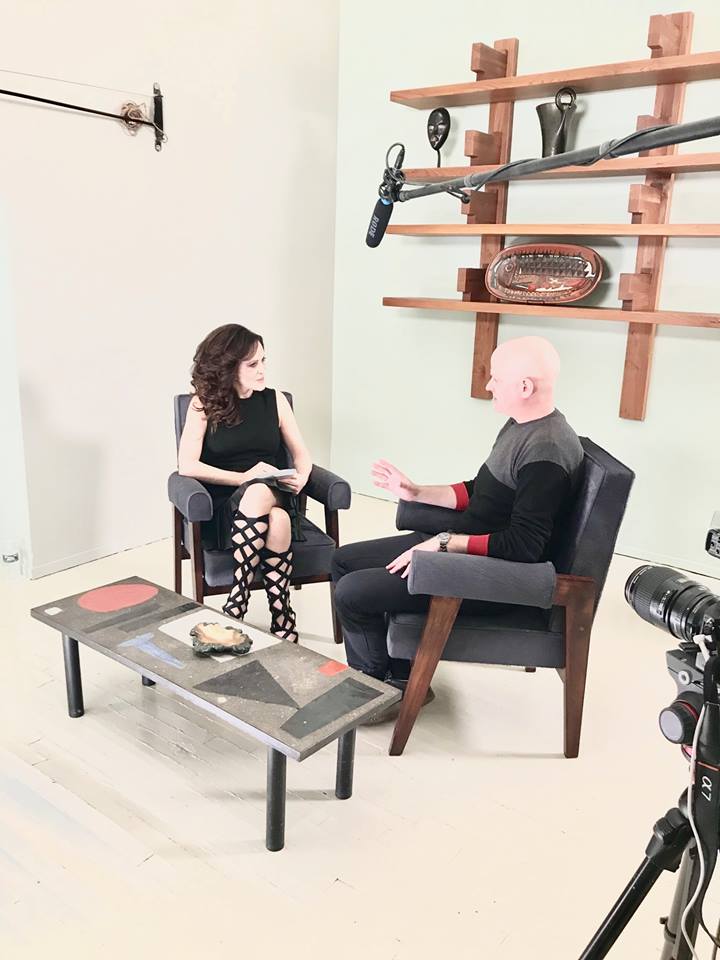 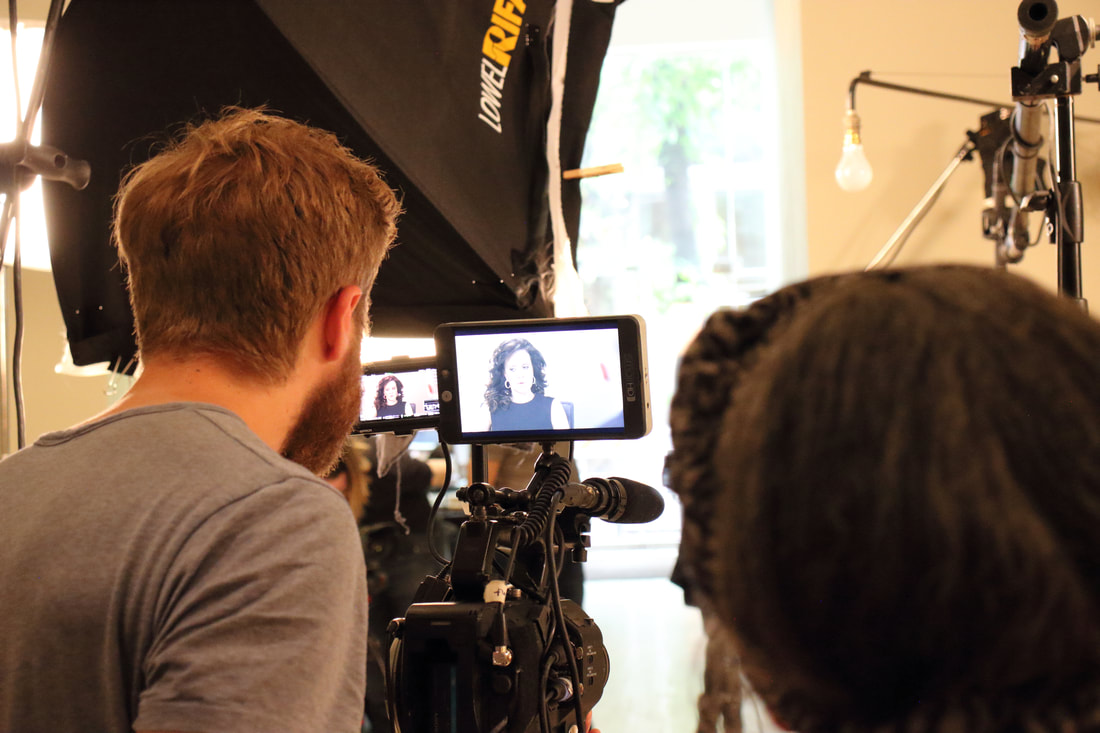 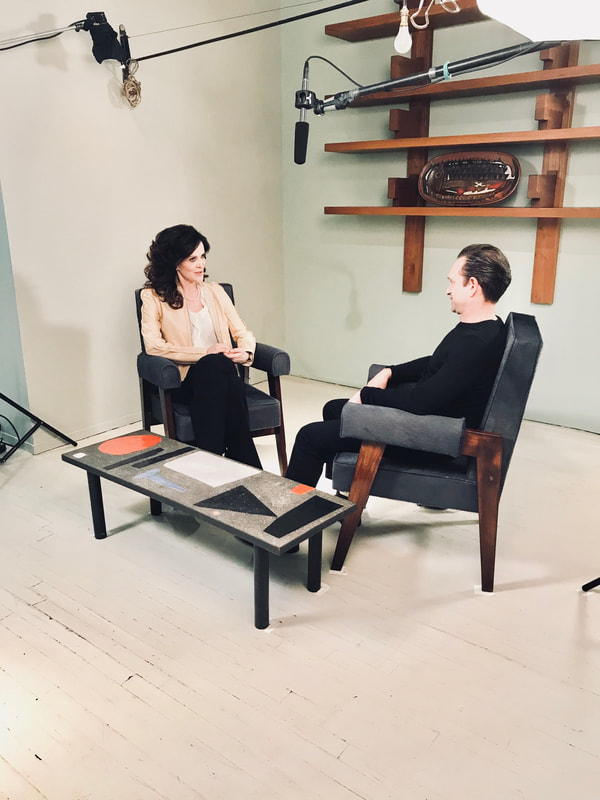 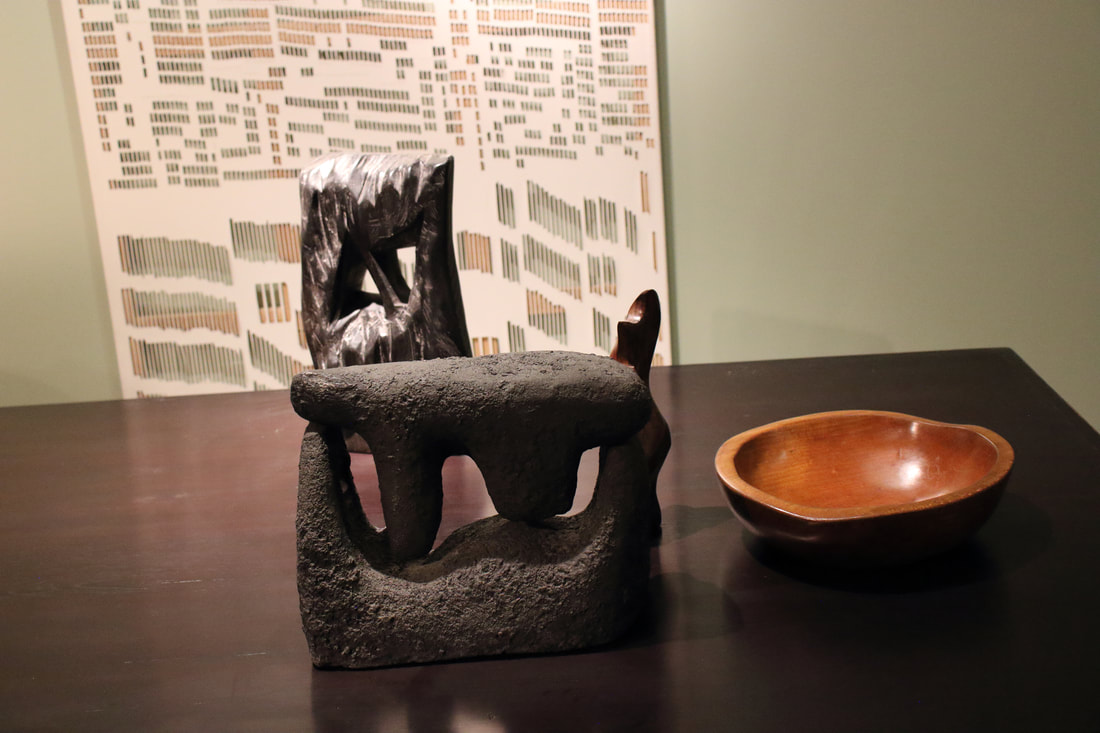 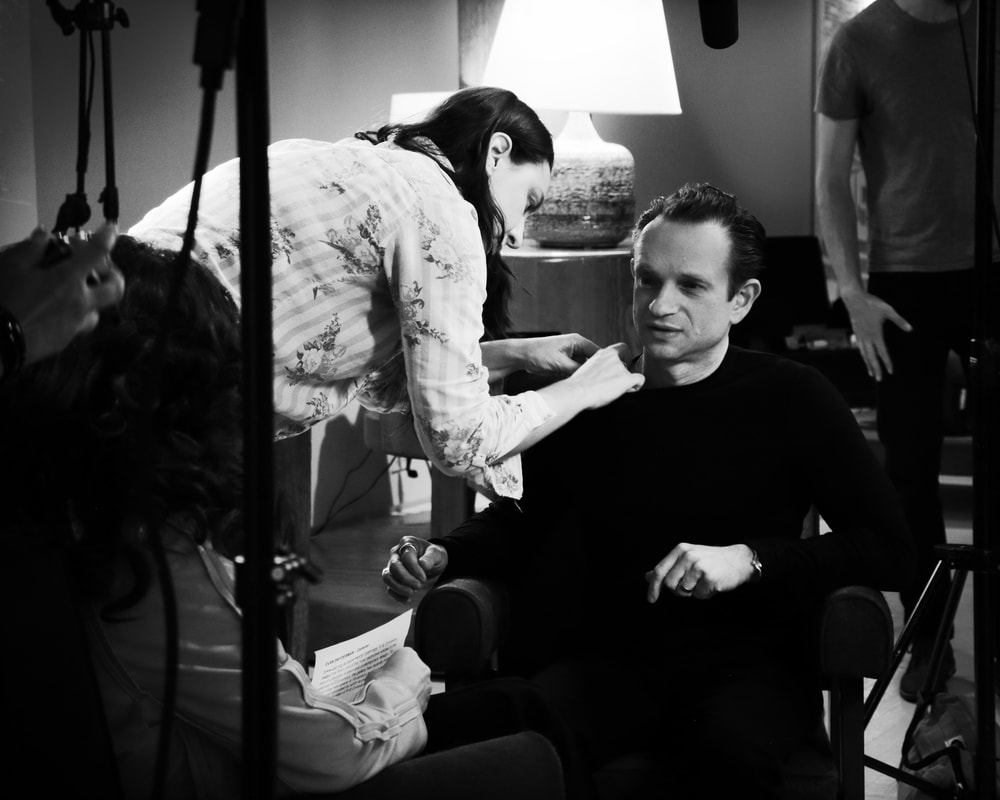 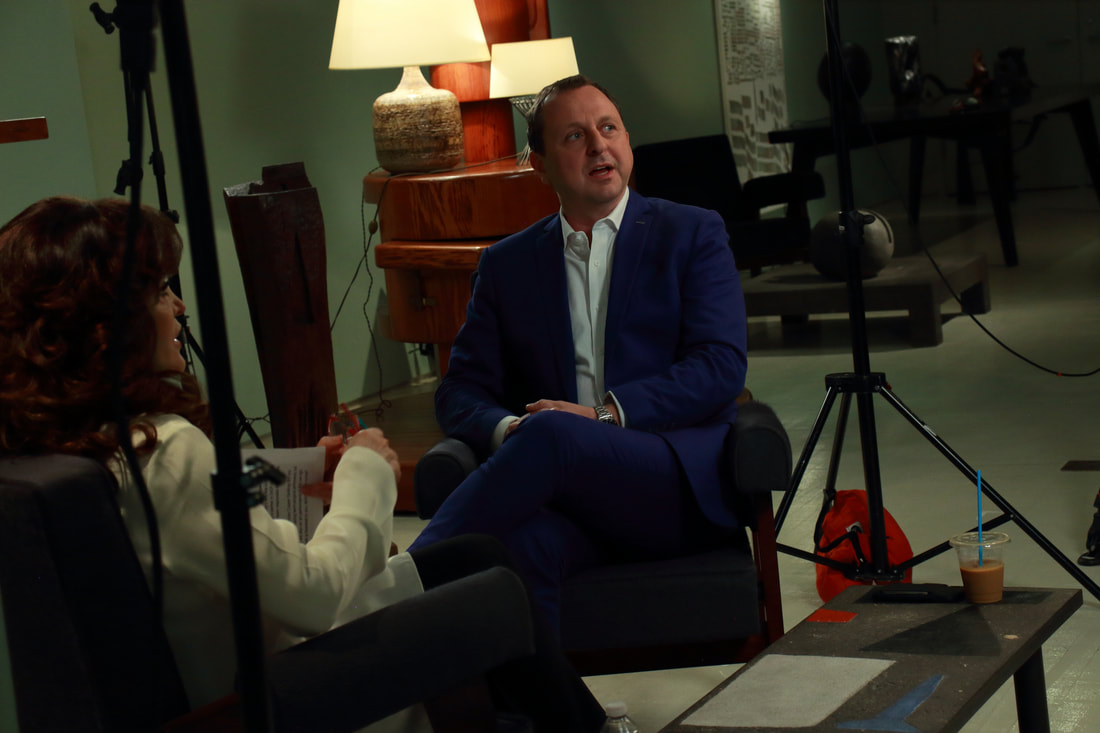 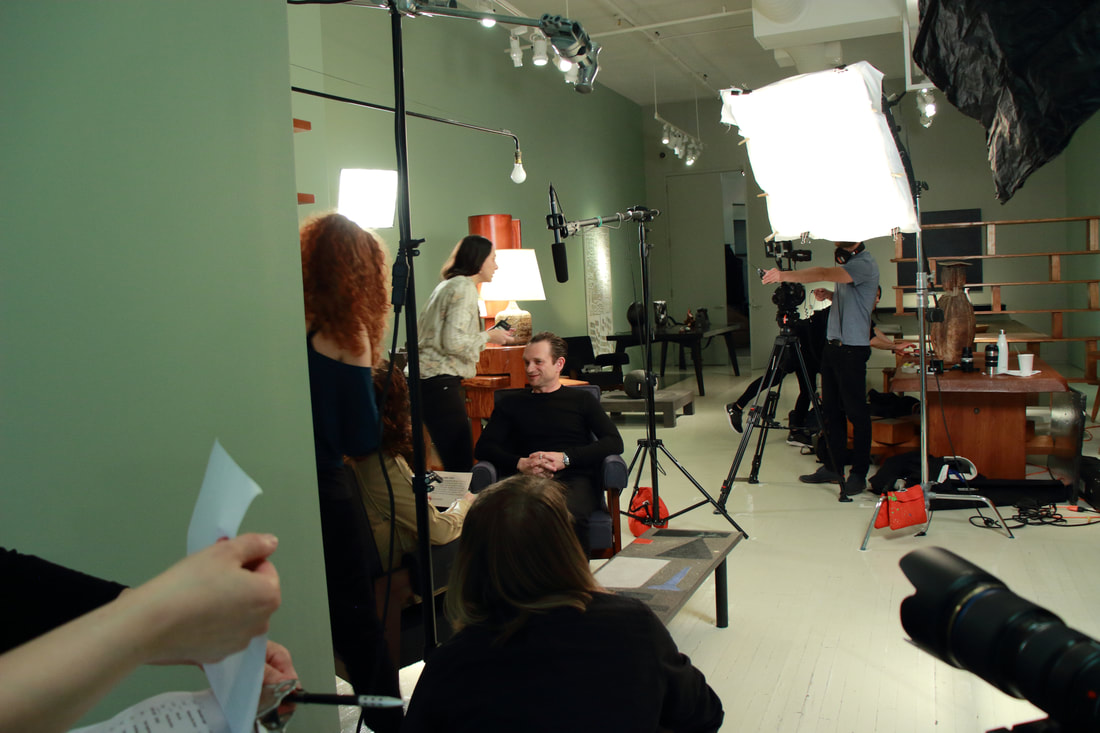 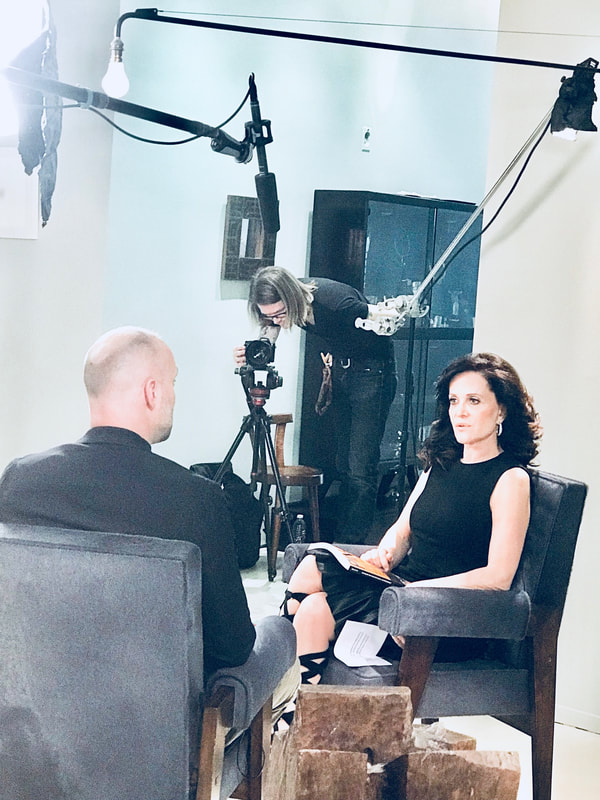