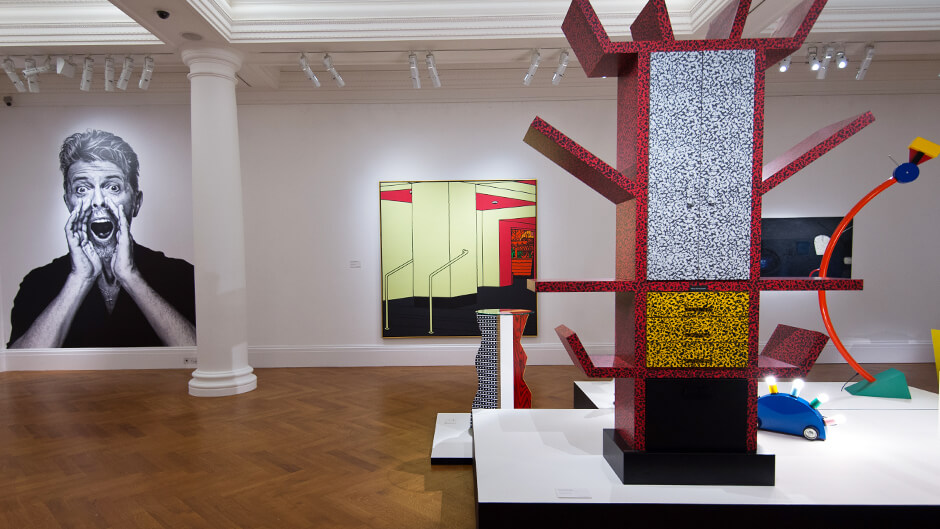 ​When Sotheby’s announced its upcoming sale of the collection of David Bowie in the summer, it released only a couple of images from his design collection, hinting on his love for Italian Radical Design. The full scope of his taste for design was released this week, when the catalog of the sale “Bowie/Collector” was finally published. Bowie, an influential musician, actor, and icon, who, with his Space Oddity, had come to symbolize the Space Age era, had a strong taste, not for Space Age, but for the design created by Memphis Group, the collective which Ettore Sottsass founded in Milan in 1981. Of all design collectives active in Italy during the 60s, 70s, and 80s, it was Memphis which had brought Italy to the international map. As the Bowie’s home was never published, his taste for design was kept private until this week. Even when the Victoria and Albert Museum in London opened a retrospective that illustrated Bowie’s extraordinary career, with showcasing his handwritten lyrics, original costumes, photography, and set designs, this part of his life had remained conceal. Looking at the catalogs, which contains his art collection, it is revealed that Bowie was fascinated by Outsider Art, Surrealism, and Contemporary African art, and his taste in design, we learn, was no less radical. 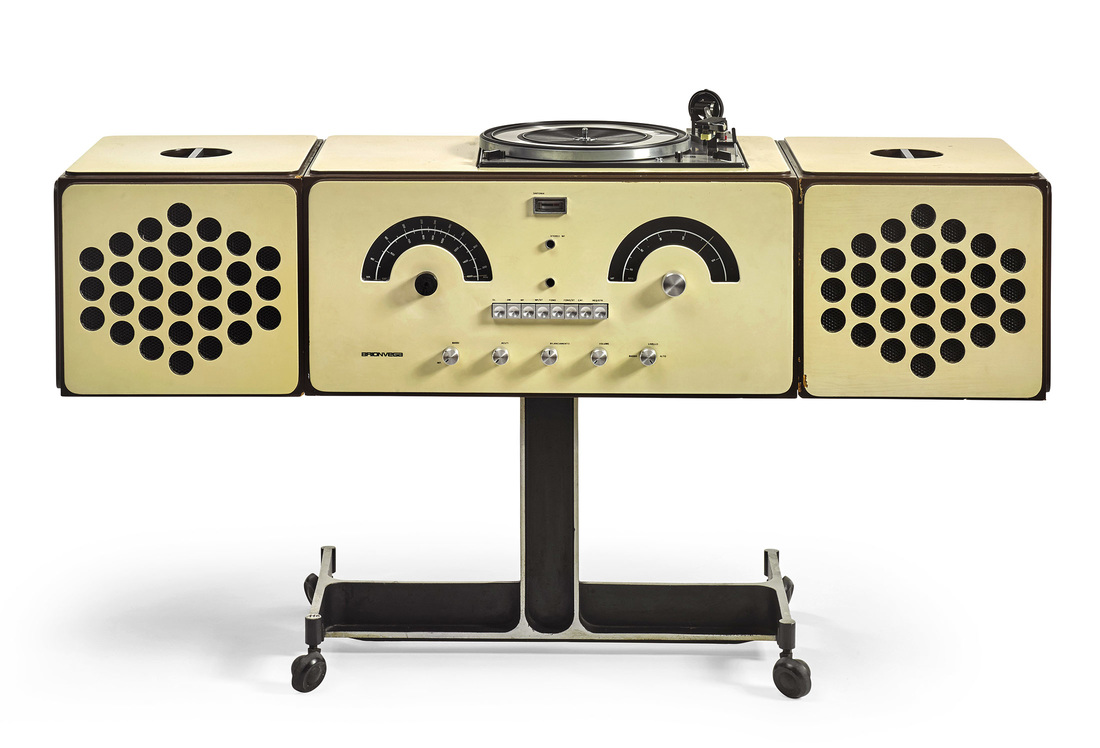 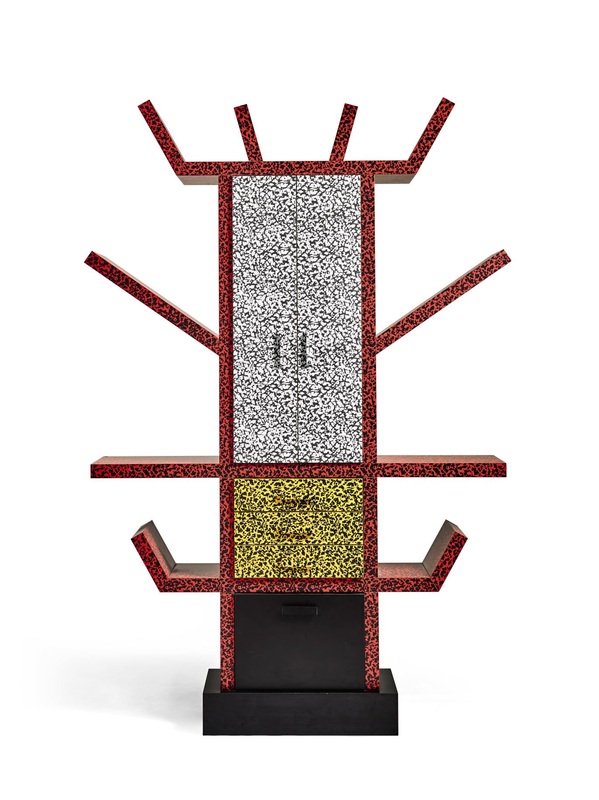 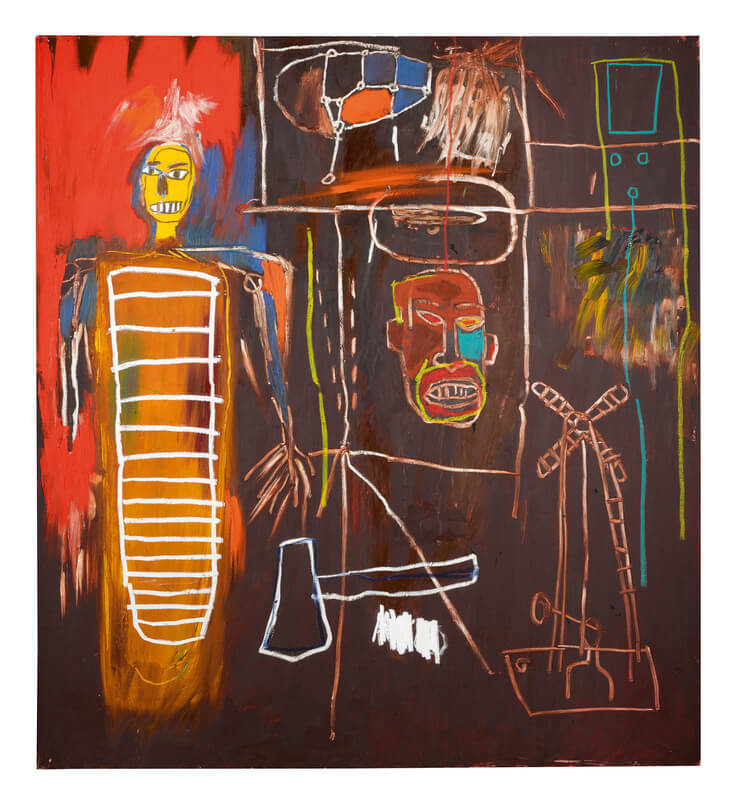 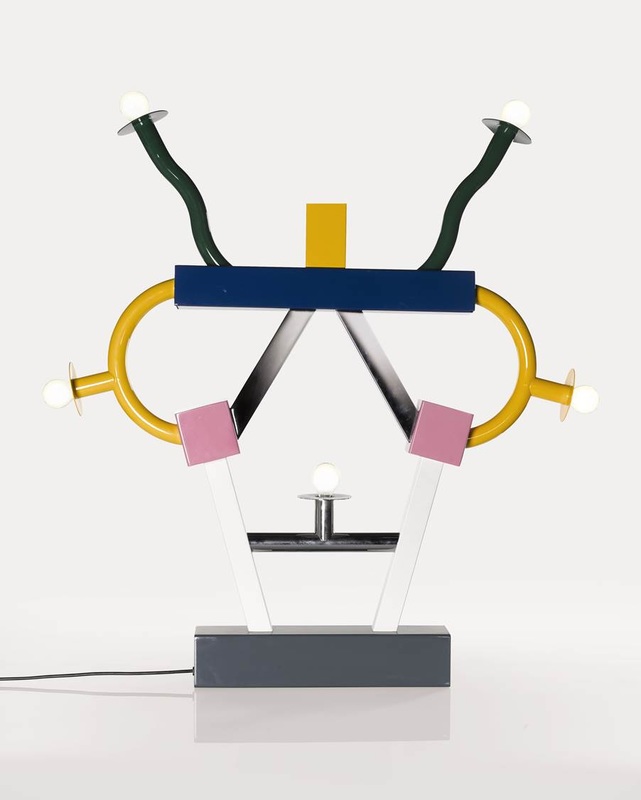 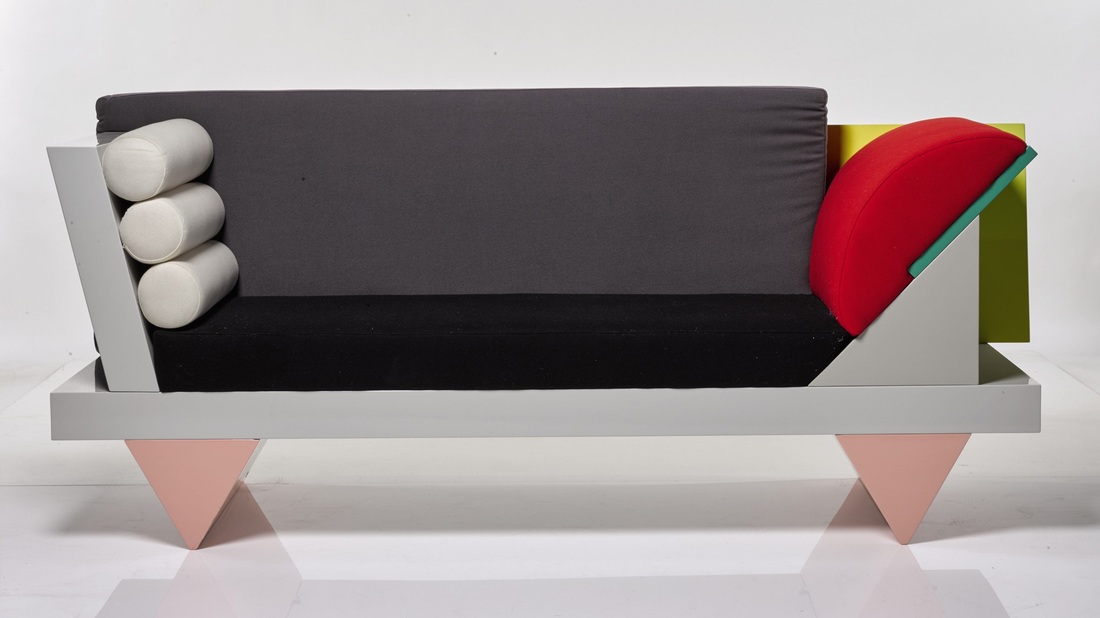