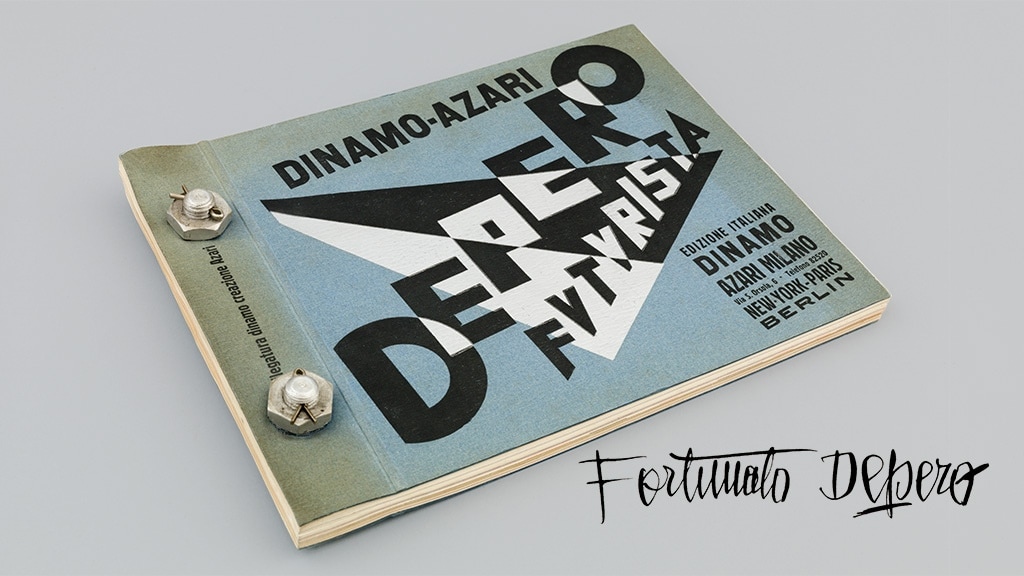 It has been 90 years since Depero Futurista, the Italian Futurist seminal book and one of the most iconic design publications of the 20th century was published. It all started when in 1927, Italian Futurist artist and designer Fortunato Depero created a monograph of his work, which he called Depero Futurista, literary ‘Depero the Futurist.’ It has since become synonymous with the idea that art history, design history, and book history come together, becoming known as the Bolted Book since it was famously bound together by two large industrial aluminum bolts (above). Depero, who founded the Casa d’Arte Futurista in Rovereto (below), which specialized in producing toys, furniture and tapestries, and represented the futurists at the 1925 Exosition Internationale des Arts Decoratifs, is known for the 1932 bottle design for Campari Soda, which is still in production, has made his legacy with this publication. Until now, if you wanted to read through this fascinating document, you had to check it in a library, but now, it is coming back in print. This remarkable project, a facsimile edition, is the fruit of a collaboration between Designers & Books, the Center for Italian Modern Art in New York (CIMA), and the Museum of Modern and Contemporary Art of Trento and Rovereto, Italy (Mart), which houses the Depero archives. It not only celebrating 90th anniversary of the publication of this monograph, but also the 125th birthday of Depero himself. A mandatory edition to any design library, and I am going to order my own copy as well. 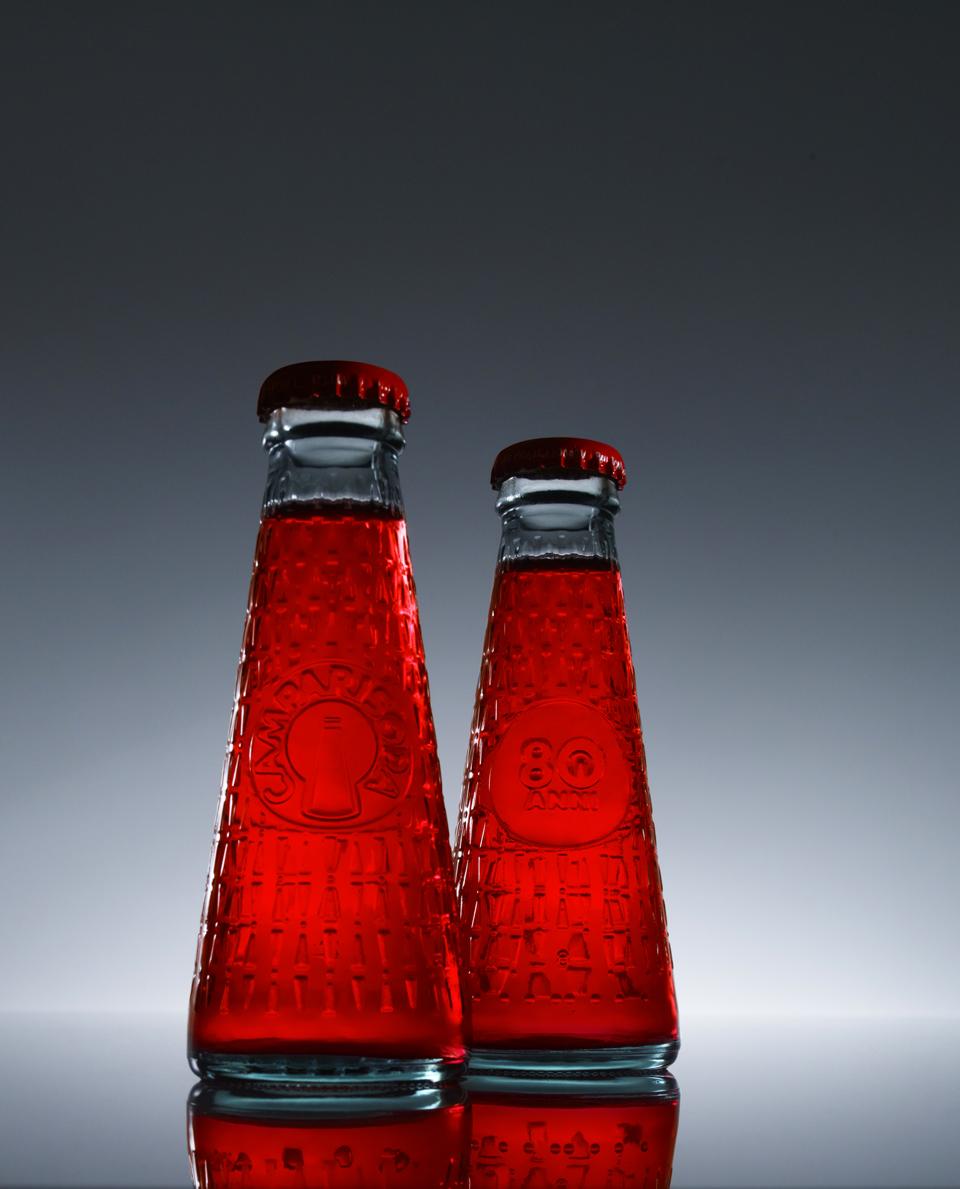 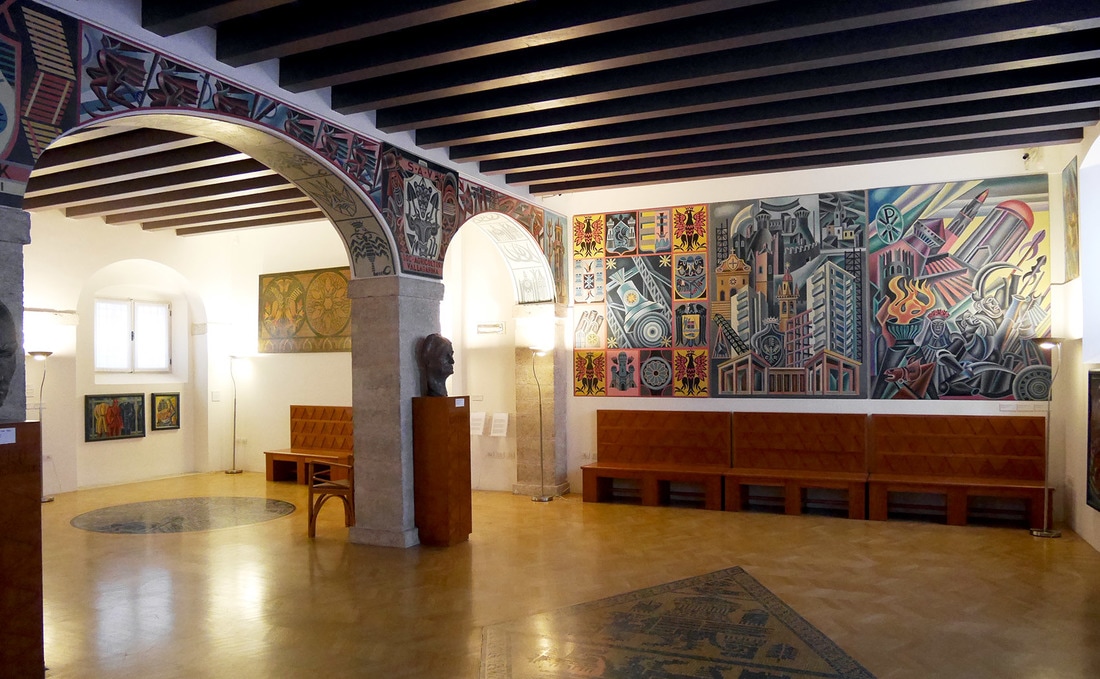 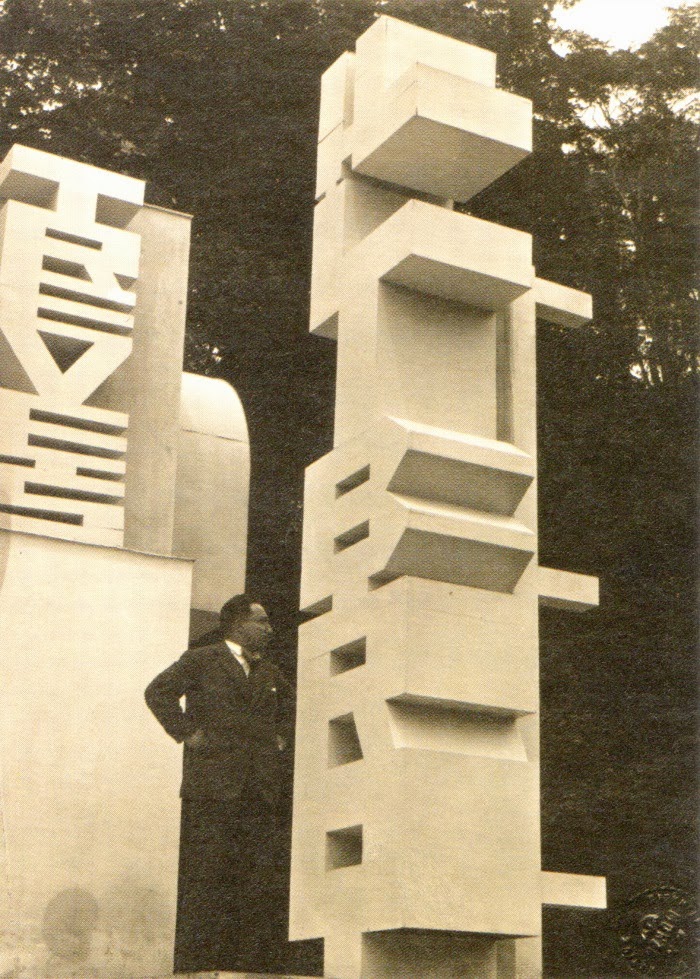 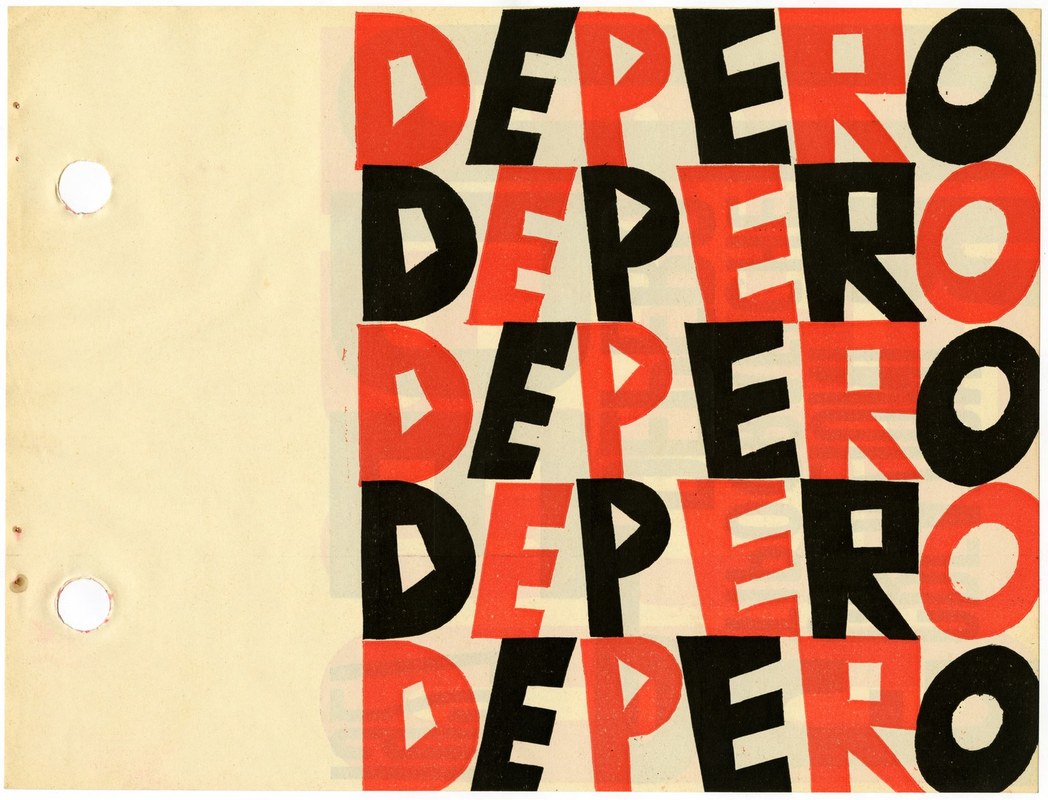 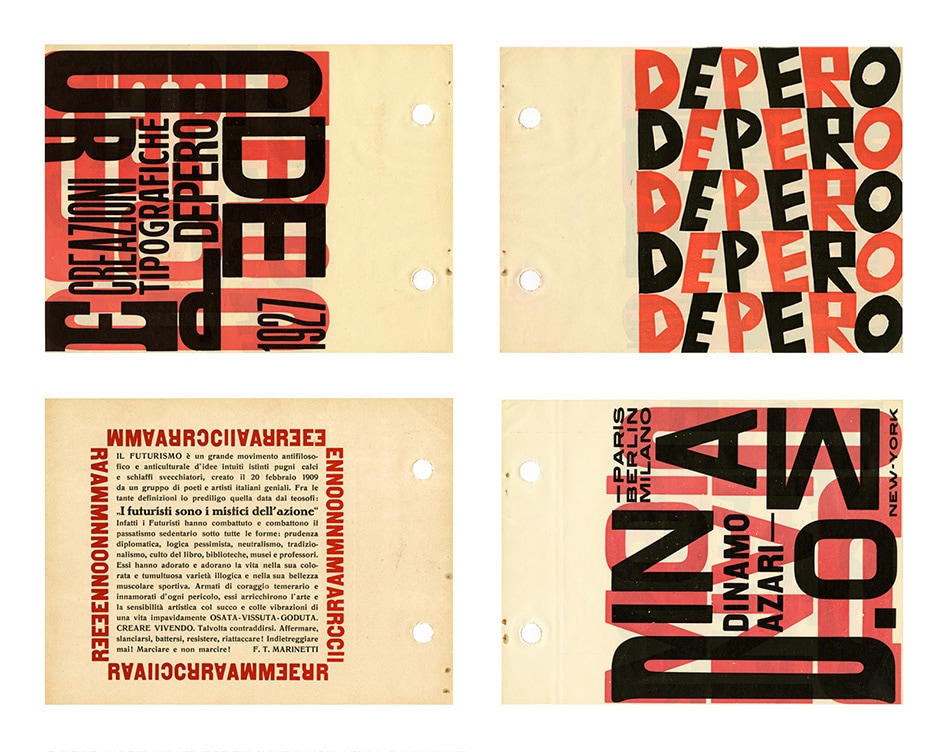 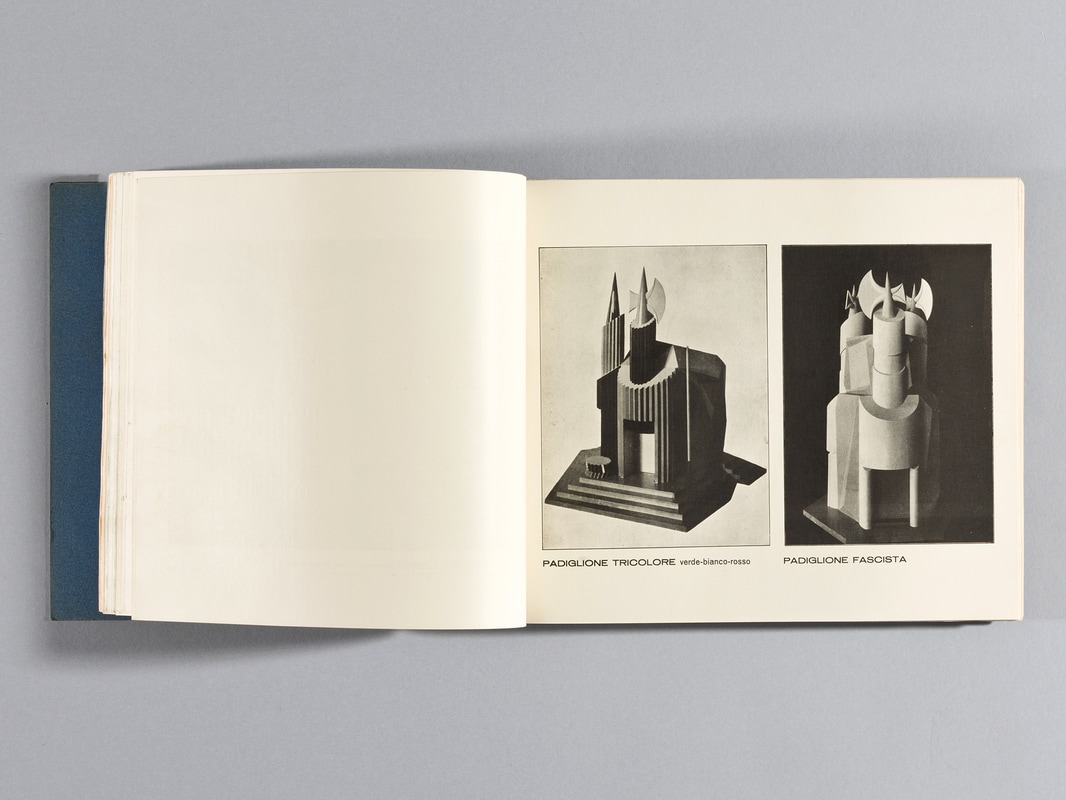 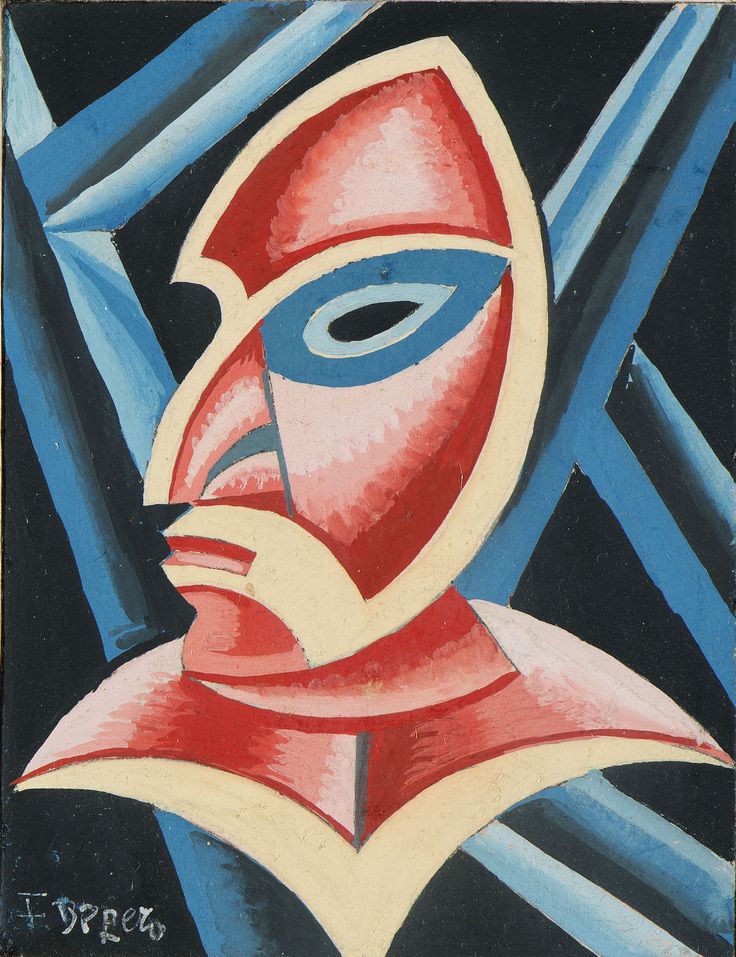