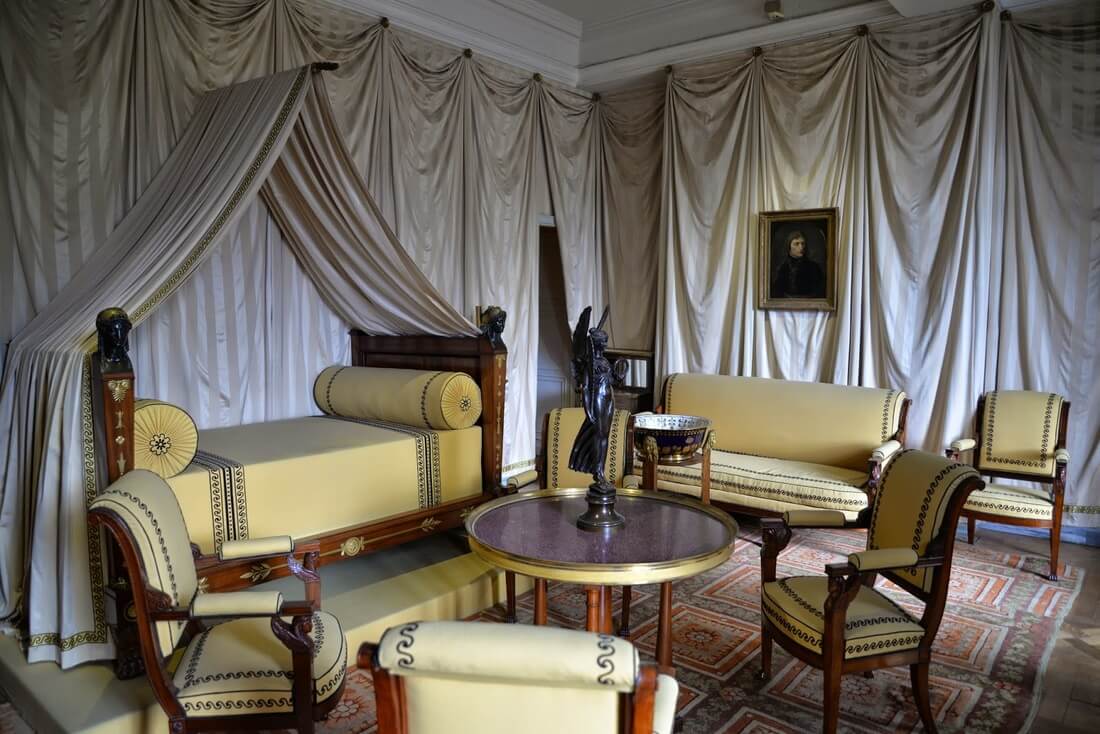 Charles Percier was the most important tastemaker in the age of taste, when taste came to define political power. This week, the Bard Graduate Center Gallery opened a show: Charles Percier: Architecture and Design in an Age of Revolutions. Together with his collaborator Pierre François Léonard Fontaine, Percier defined the taste of his most prolific clients, Emperor Napoleon and his stylish wife Josephine and formulated the magnificent and glamorous vocabulary that came to be known as the Empire style. The exhibition comes to reveal the mystery behind Percier, whose commissions for public and private clients significantly influenced decorative arts and architecture during an extremely turbulent and rapidly changing period in French history. It shows some of his most legendary work such as the sketches for the arc du Carrousel, the interior designs for Josephine Bonaparte’s rooms in the Tuileries Palace, and the magnificent books dedicated to Roman palaces and interior decoration, when aiming to demonstrate the diverse creations of an artist whose work brilliantly bridged ancient régime court culture and the industrial production of the nineteenth century. The exhibition brings to light the contribution of the designer who was responsible for the revival of taste for the antiques. 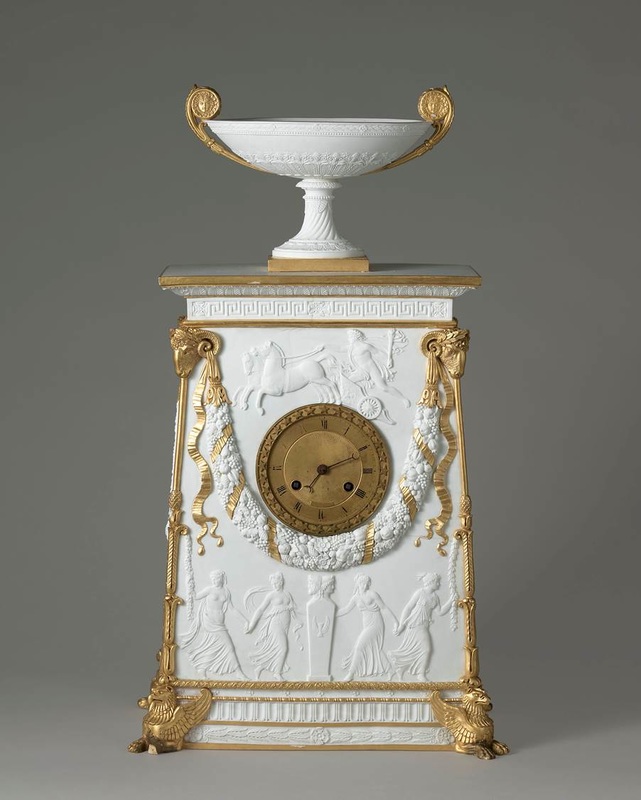 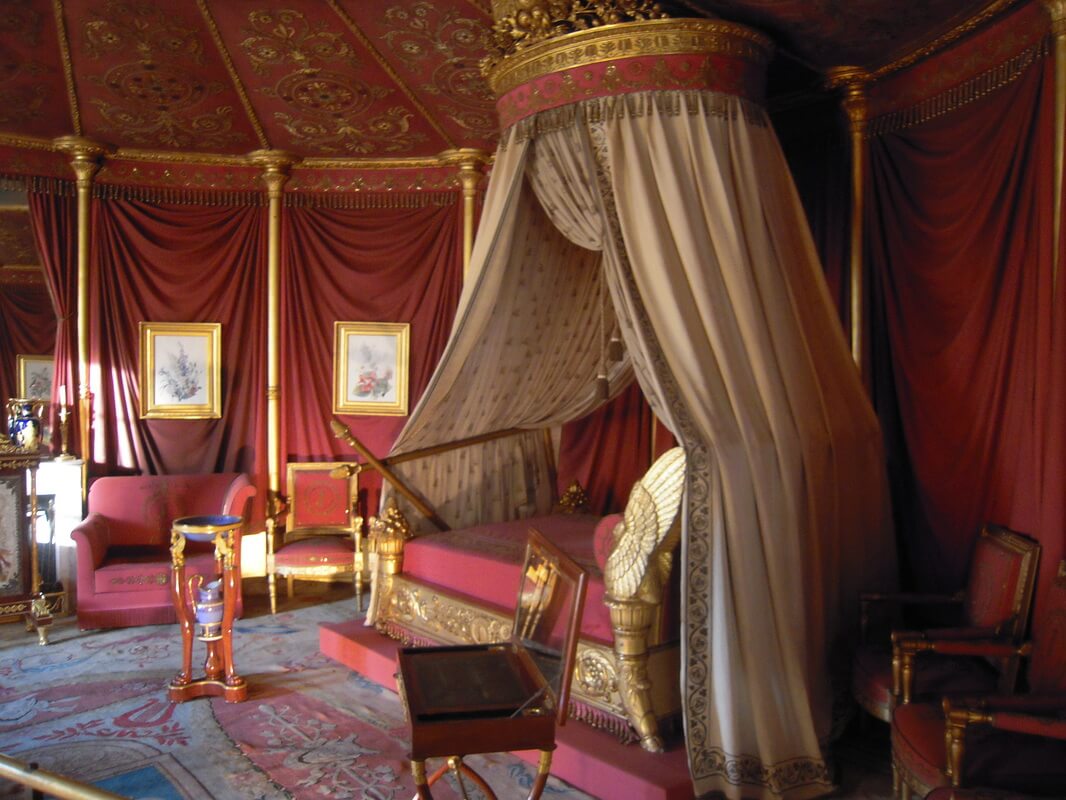 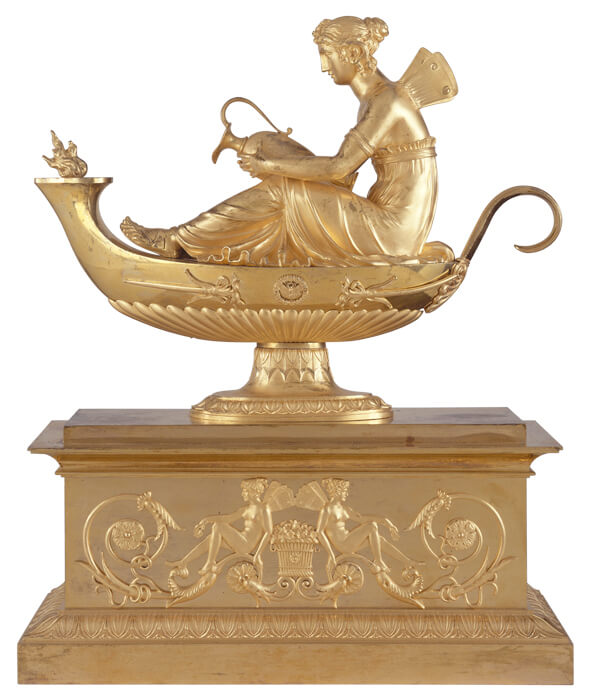 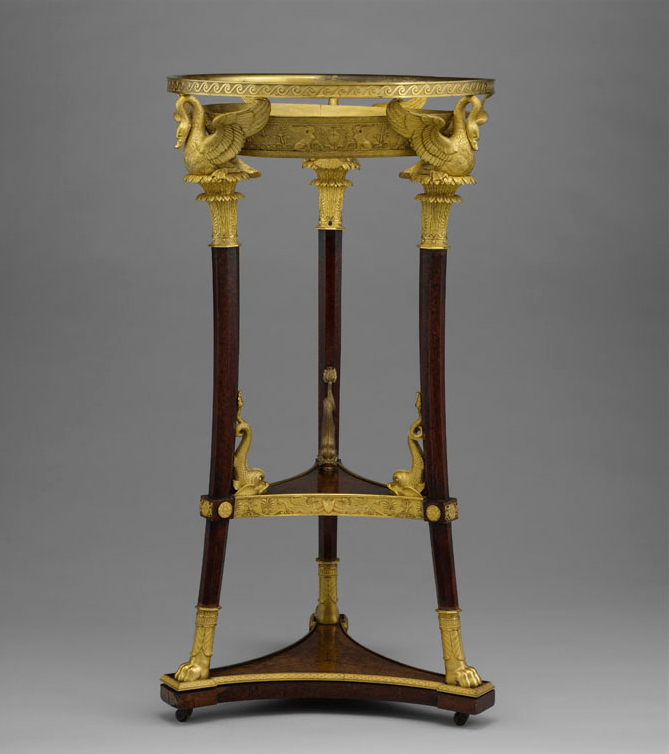 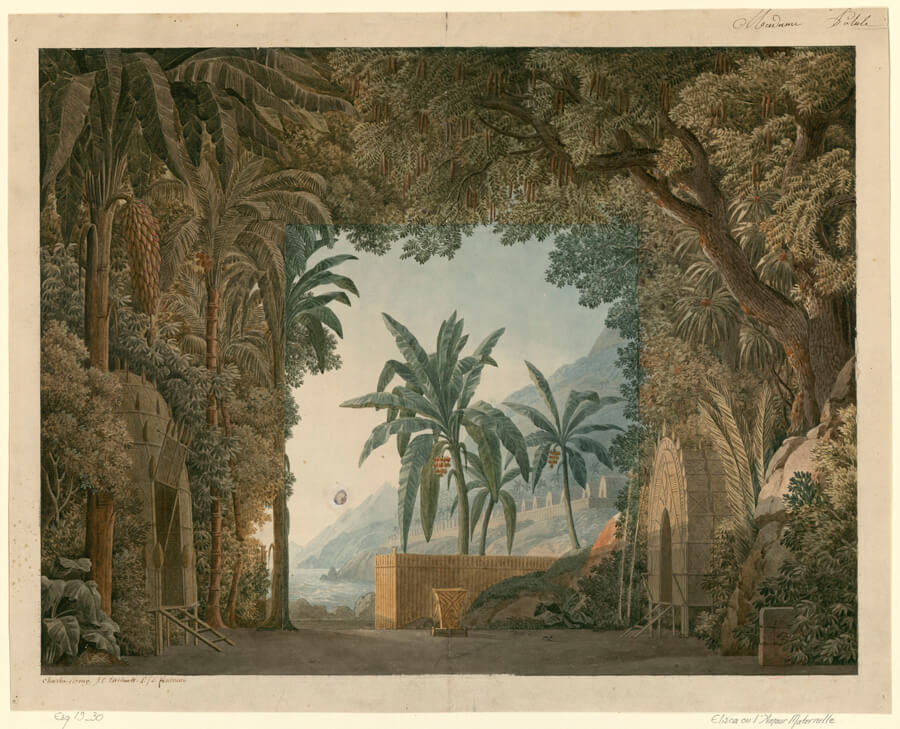