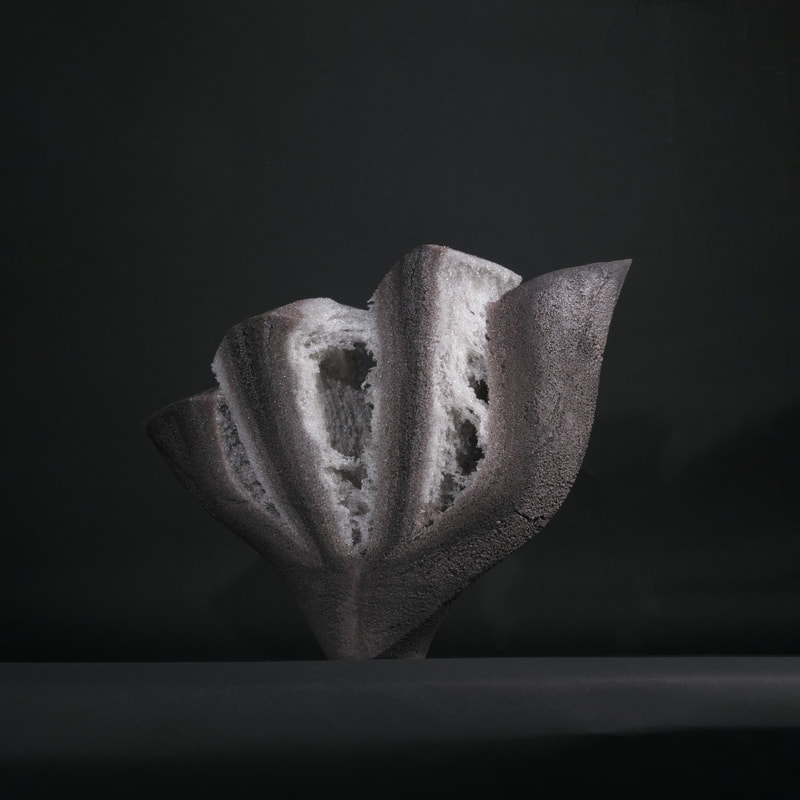 Pâte de verre, ‘glass paste’ in French, is a method of mixing glass powder with clay into a paste, which is then formed into vessels and other forms of decorative arts. This post is about an artist who has reinvented this magical technique.

It was invented by the Egyptians to create beautiful objects, jewelry, boxes, and inlays to accompany their kings in their lives after death. Pâte de verre became popular in Fin de siècle France, where it was used to create Art Nouveau colorful lamps, ashtrays, window panels, and other vessels by such successful firms as Daum Nancy, which is credited for the method’s revival. In the hands of Japanese artist Hidenori Tsumori (b. 1986), whose solo exhibition, ‘Falling into You‘ opened this week at Tokyo-based Lighthouse called Kanata, pâte de verre has been reinvented and utilized to create objects embedded with memory and identity.

With the mute color scheme and the special texture of pâte de verre—which cannot be recreated in other mediums—Tsumori’s pieces have come to represent the local landscape fabric in a similar way to Ken Mihara’s work, which expresses the Japanese landscape and the narrative of his homeland in clay. Tsumori’s materiality is different, but it also has the potential to portray Japan’s rivers in dark winters, the reflection of the sun and moon, and the uniqueness of the Japanese land. In his functional sculptures, he demonstrates an amazing skill in working with material, creating the fragments of nature and turning the material to duplicate the energy of nature. 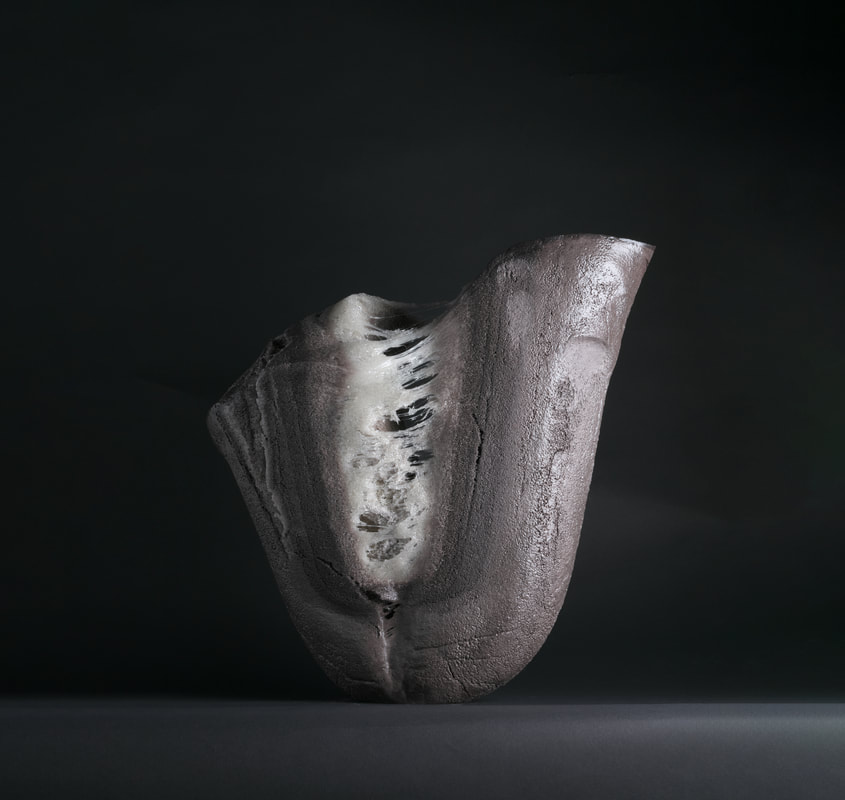 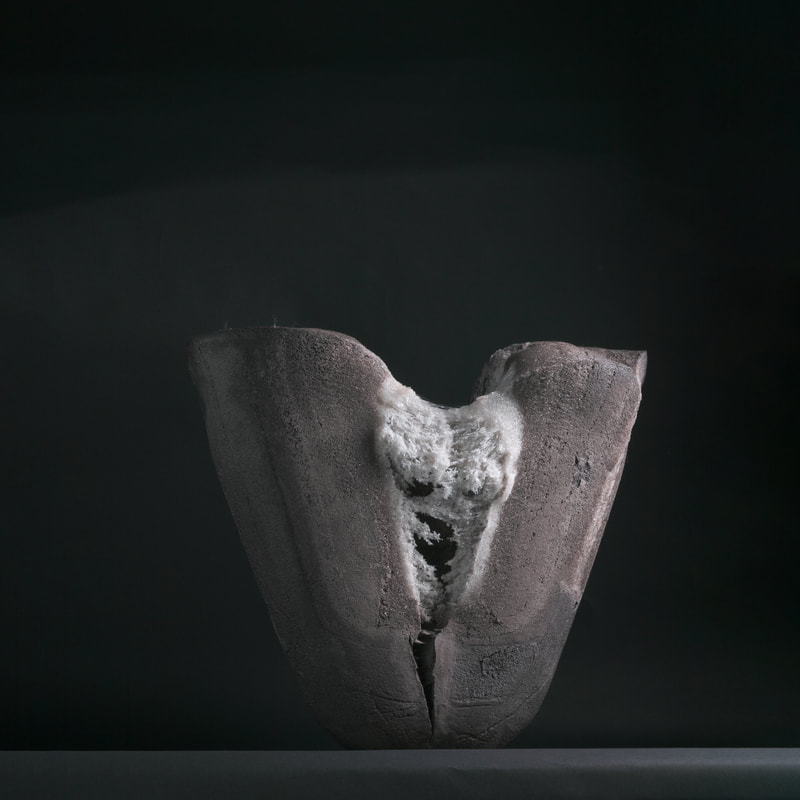 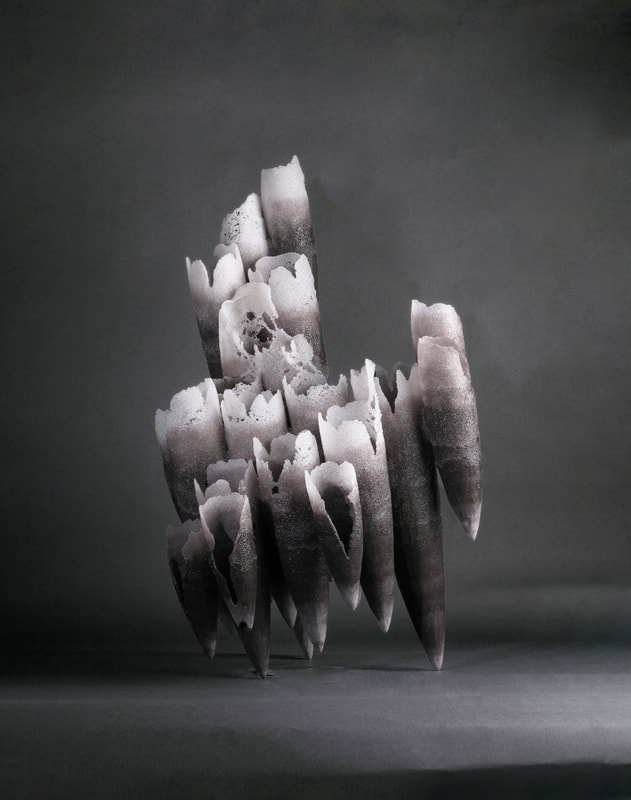