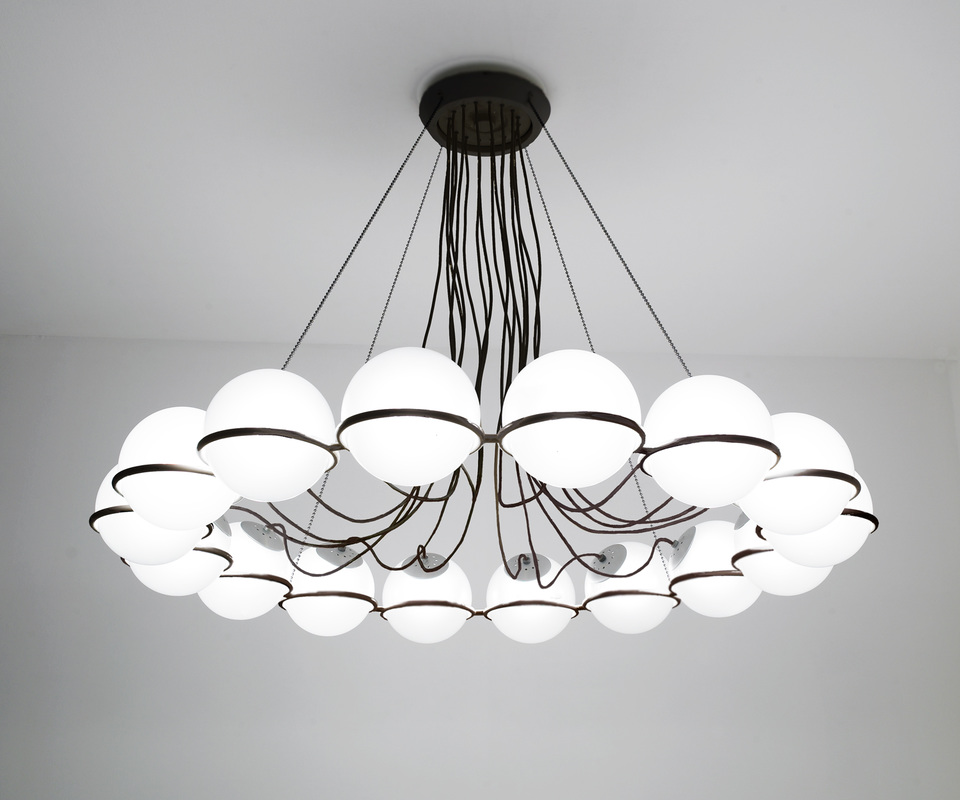 Collectible Italian lighting is the topic of tomorrow’s class in the program Collecting Design at the New York School of Interior Design in collaboration with Cultured Magazine. Lighting took on a special significance in Italy during the postwar years when design had reached its golden age. The expressive, chic, sculptural modern lightings created by a group of newly-formed companies such as Arteluce and Stilnovo, came to highlight the skills of the leading designers of the day. Gino Sarfatti was particularly important as the founder of Arteluce in 1939, paving the way to one of the most successful enterprises in the landscape of modern lighting. His work was described in Domus Magazine at the time as “a typical combination of utilitarian ingenuity, exquisite workmanship, and fantasy of conception,” and was praised for his ability to combine two roles, that of the designer and that of the entrepreneur. During his thirty-year career, Sarfatti designed and produced no less than 400 lighting fixtures and carried out continuous research on innovation related to technology, typology, materials, and lighting effects. He died at the age of 45 in Gravedona in 1984. All examples illustrated here are from the collection of Galerie Kreo, a pioneer in collecting this material. 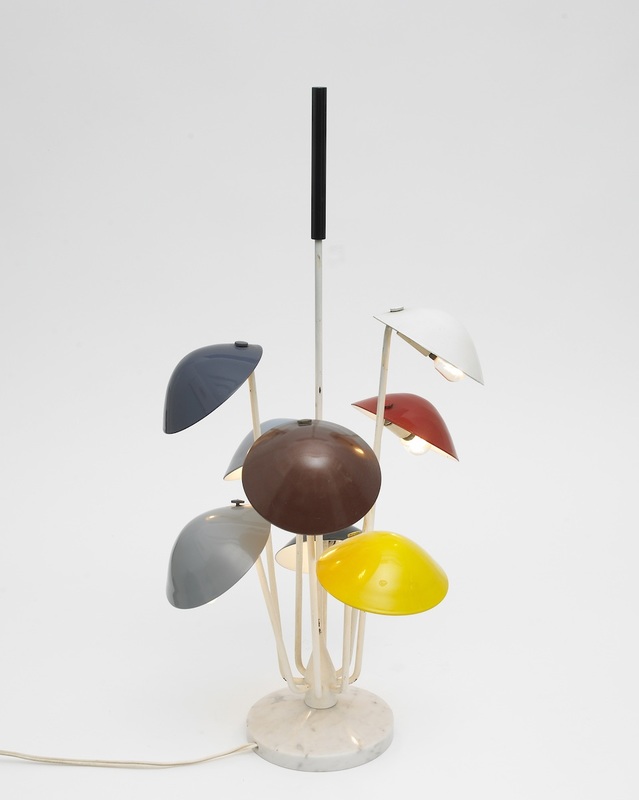 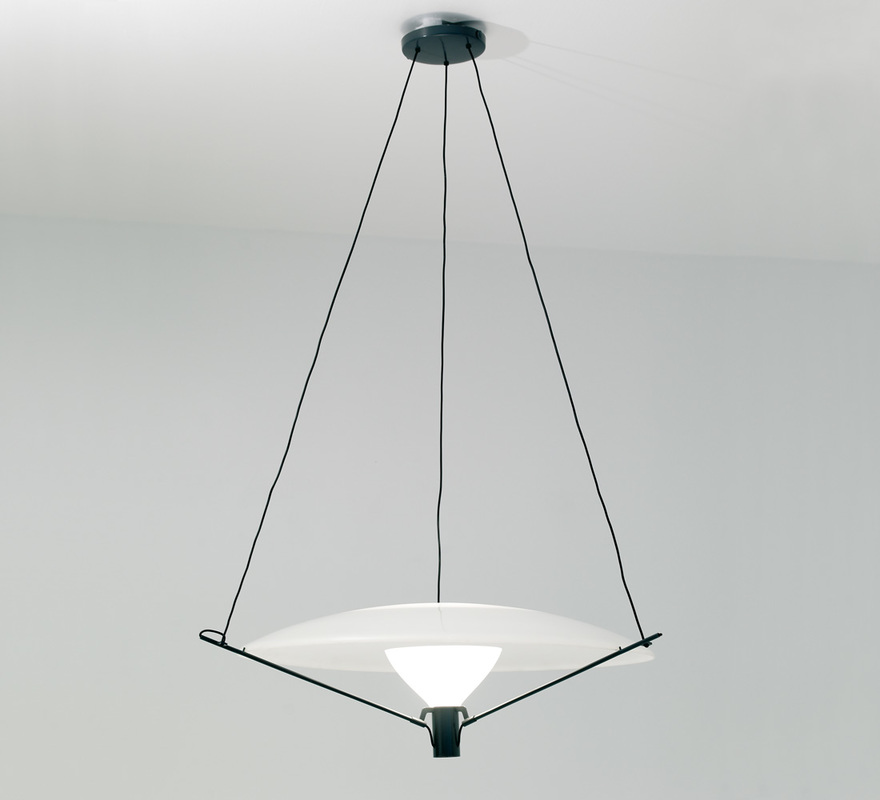 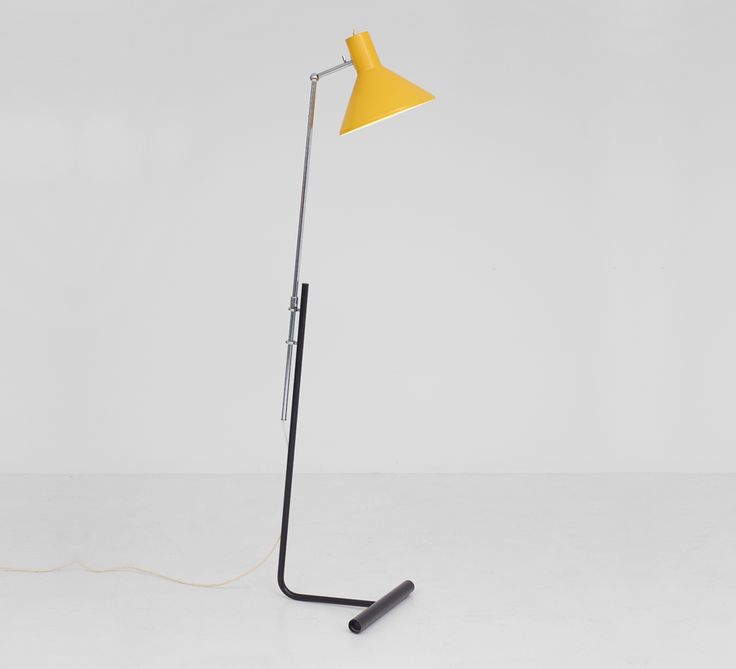 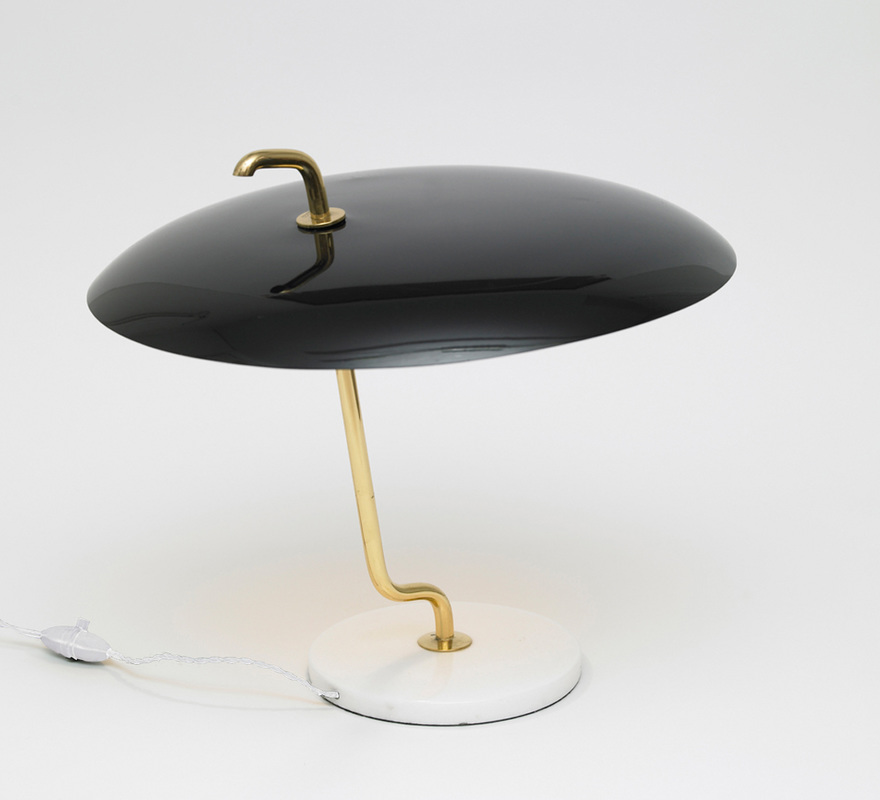