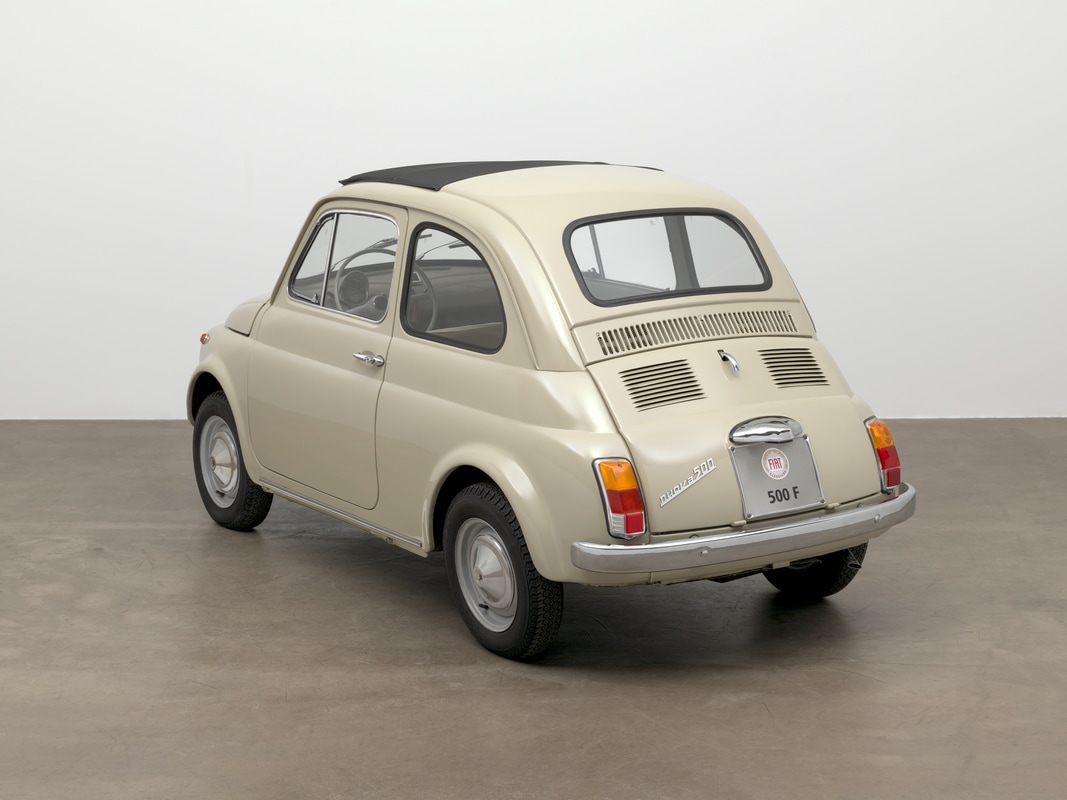 Fiat 500 has been known as the symbol of Italian chic and style and of mass car ownership, almost from the time it was first created in the 50s. What is it about Fiat’s best-loved car in the company’s history, which celebrates its 60th birthday today (!) that made MoMA’s curators acquiring it for its permanent collection? This tiny, overly unpretentious car had made millions Italians into car-owners in the postwar years, and has become a worldwide ambassador for Italy and its modern design, a celebrated car with great history, style, and design that made it famous across the globe. This acquisition by MoMA, says the curator will allow the Museum to broaden the story of automotive design as told by its collection. “In its 60 years of history, the 500 has transcended its material manifestation to enter the collective imagination and become an icon for its artistic and cultural value,” in the words of  Olivier François, Head of Fiat Brand and Chief Marketing Officer FCA. No less than four million cars were produced between 1957 and 1975, and the 2007 version won over 2,000,000 motorists in just 10 years and has reaped accolade after accolade since its debut, including Car of the Year and the Compasso d’oro design award. Happy Birthday 500! 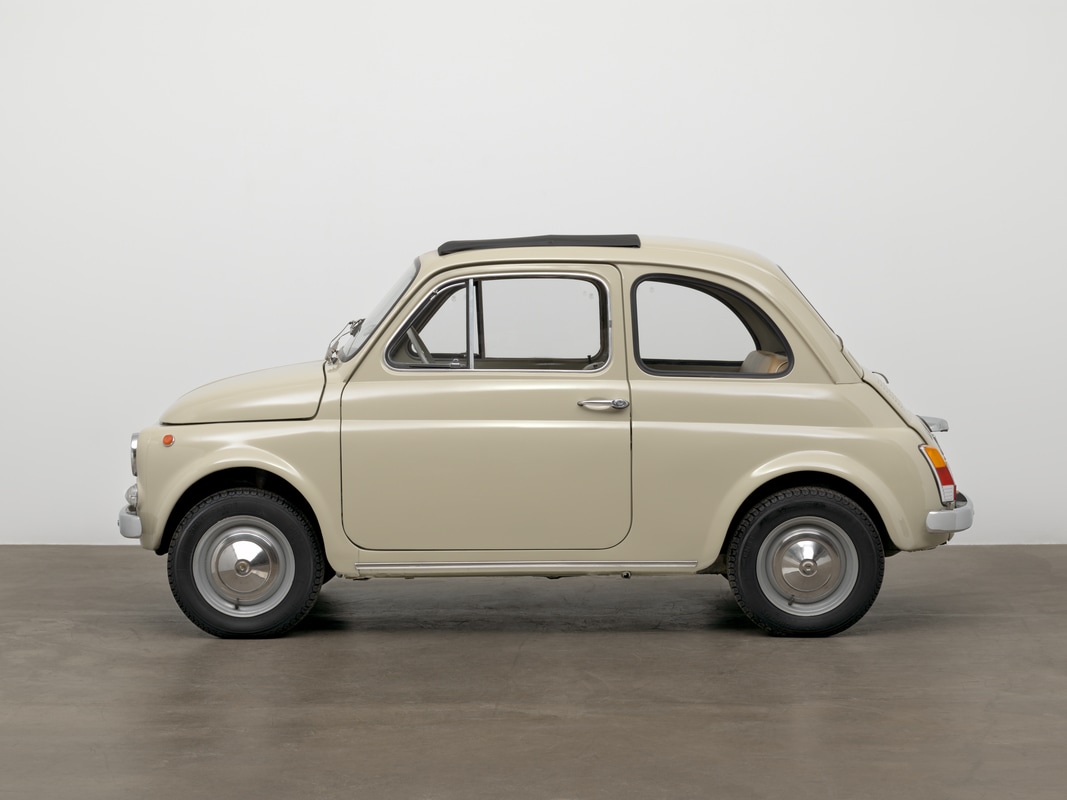 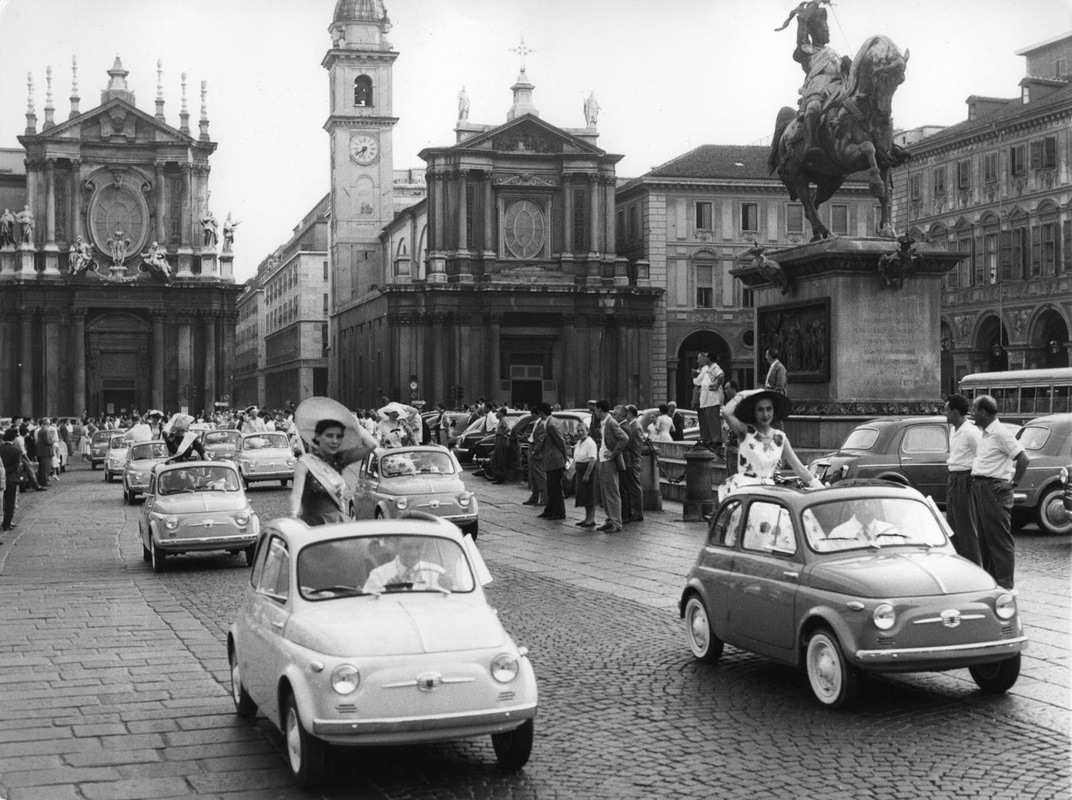 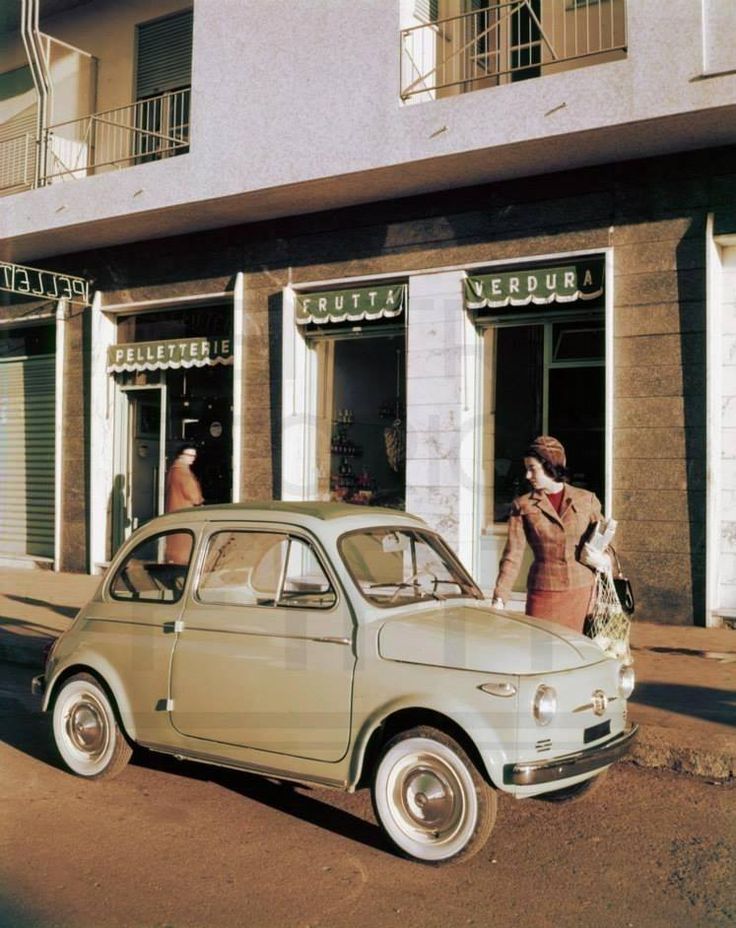 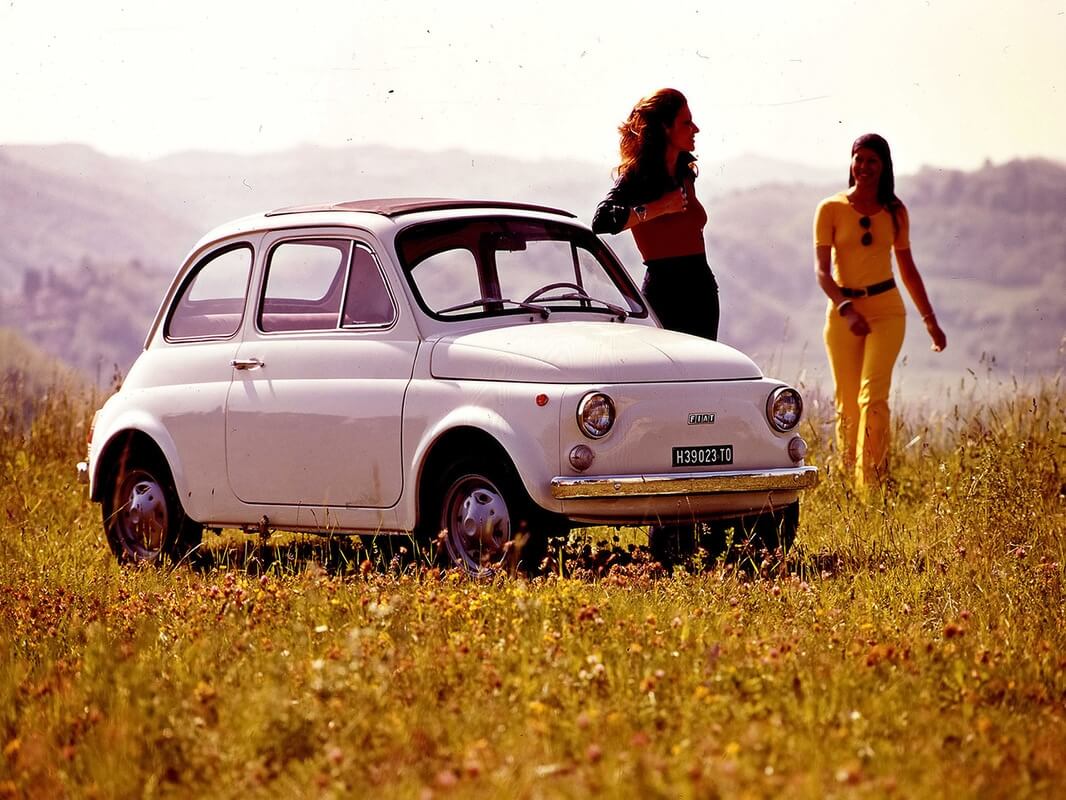 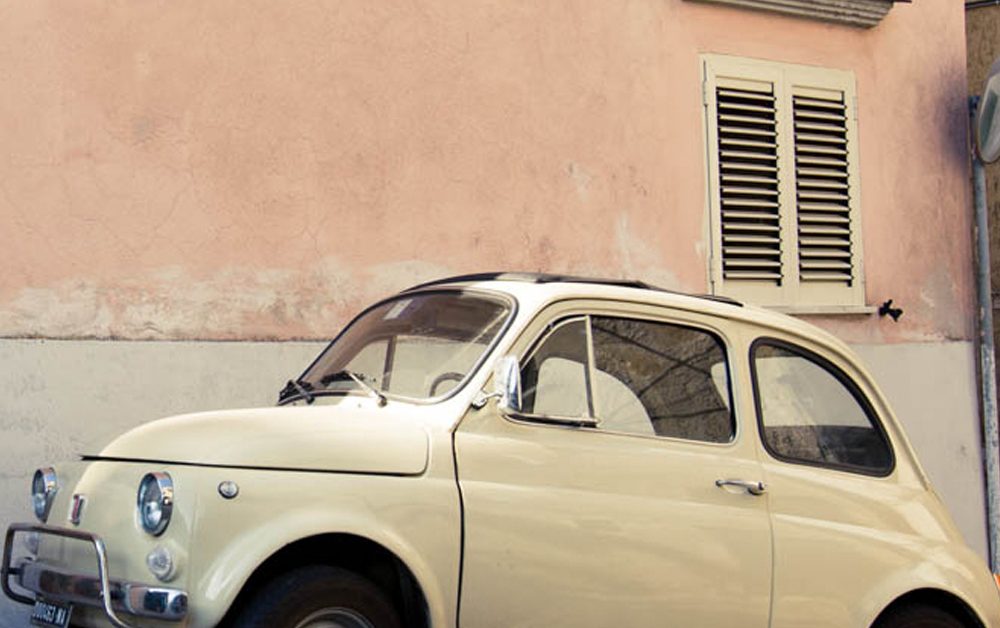