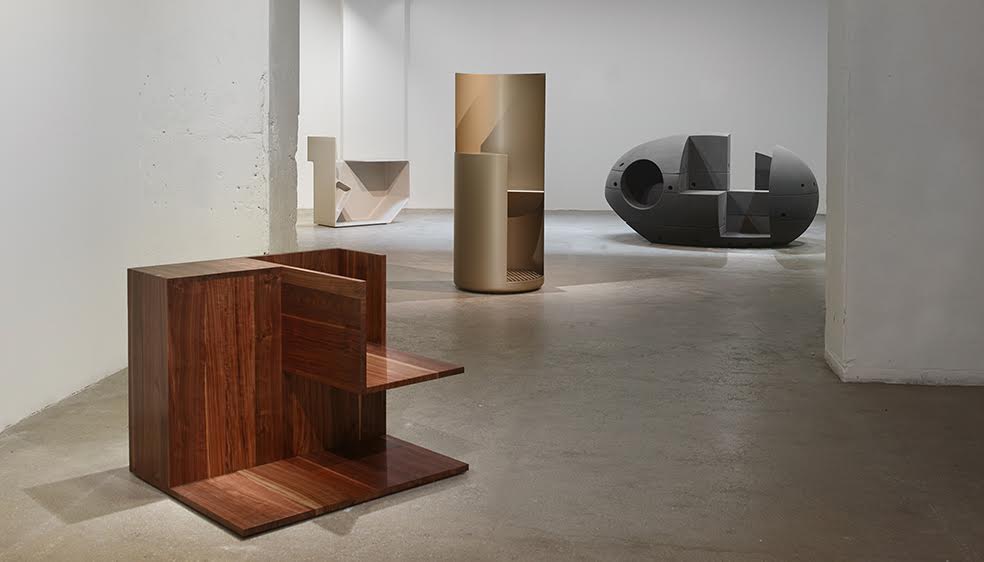 Tastemakers Didier and Clémence Krzentowski have emerged as leading forces in the world of contemporary design since opening their design powerhouse Galerie Kreo in 1999. They have been engaged with producing some of the most magical objects of our age, designed by their house designers, such as Jaime Hayon, Ronan and Erwan Bouroullec, Hella Jongerius, and Jasper Morrison. This week, the two have opened ‘Hieronymous,’ a solo show of German designer Konstantin Grcic, his third at the Gallery, featured in conjunction with a retrospective of the designer, opened at the Kunsthalle Bielefeld Museum. In this new show, Grcic confronts issues of creating spaces intimate, and how should one experience a particular space. The new pieces of furniture by the Munich-based designer, who has worked with Kreo since 2004, each produced in a limited edition, are made of various materials, such as aluminum and fiber cement, often produced by the use of 3D printing. 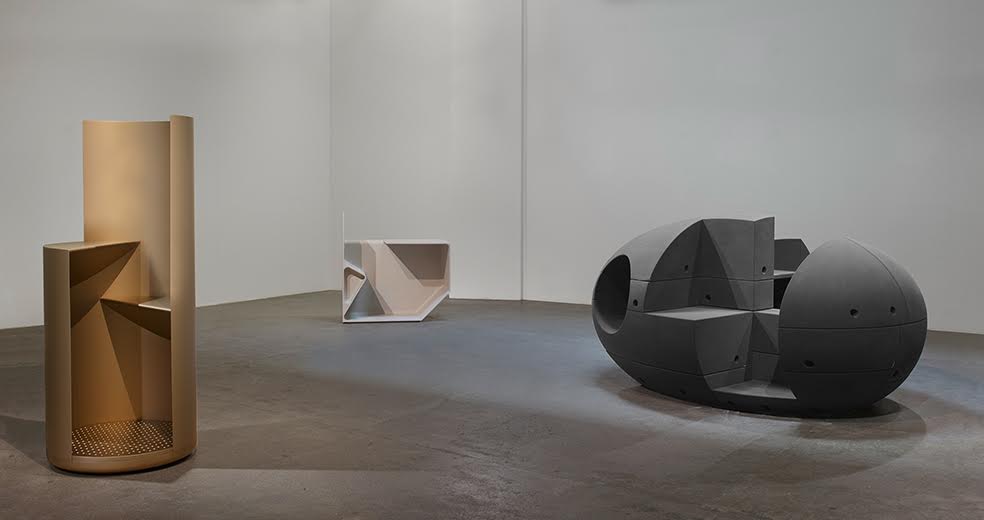 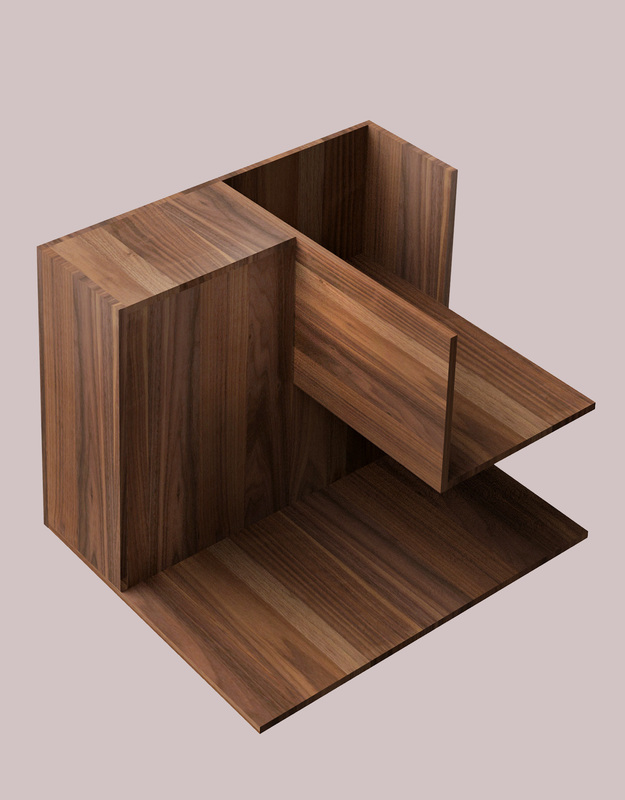 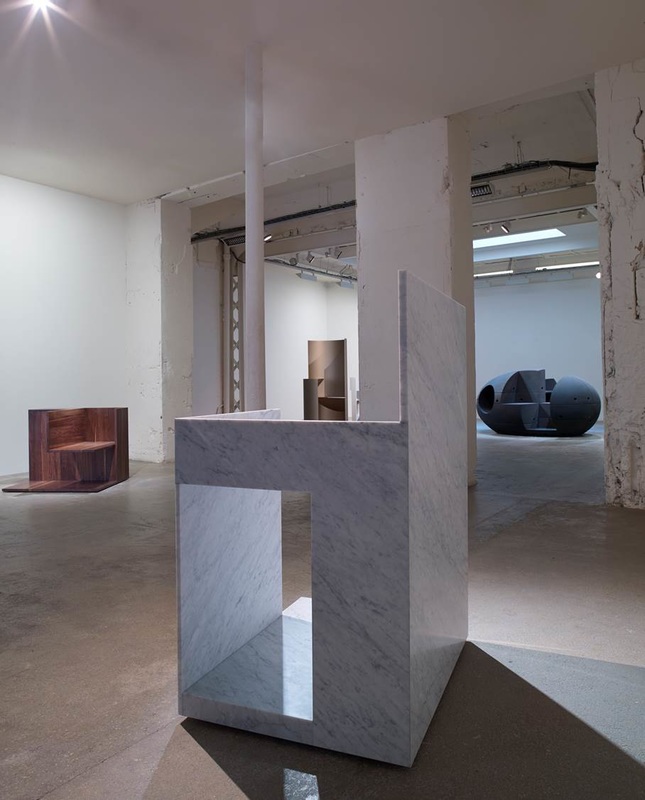