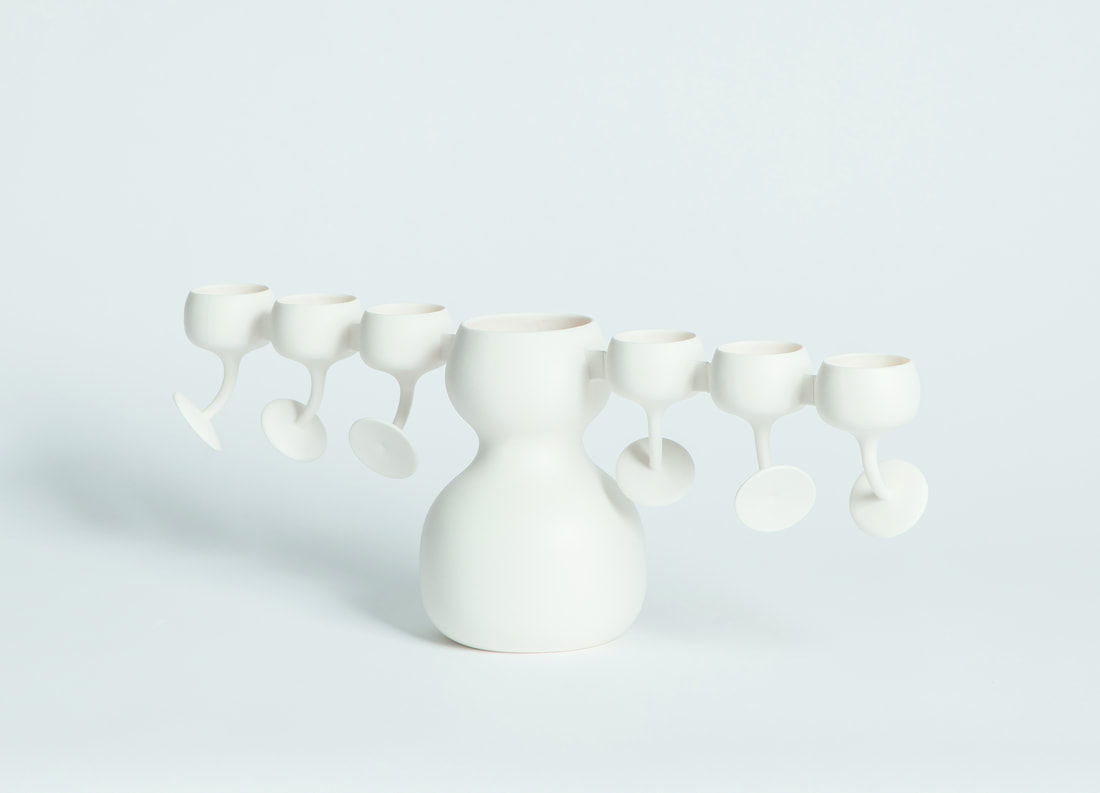 The task of defining Israeli design is not an easy one. For years, scholars and curators have sought to find the DNA of Israeli design, posing the leading question on whether there is an ‘Israeliness’ that can be traced in the design cultured produced in Israel. But without success. I was one of them. Now, in celebrating Israel’s 70th anniversary, the Mingei International Museum in collaboration with the House of Israel and its curator Smadar Samson, have given this quest another try in ‘Israeli 70 Years of Craft & Design.’ The exhibition, which includes a wide array of objects categorized into four groups: Memory; Something from Nothing; Restlessness; and Beyond Borders, is a beautiful show. It presents objects spaned from the late 19th century through the present, including work by Israel’s most visible and interesting designers working today. However, when it comes to the analysis, the exhibition fails to deliver the product it is set to bring. The exploration is heavily relied on the classical scholarship of early statehood, on the story of the melting pot policy, on the ‘New Man’ ideology, and on other concepts that stood at the core of Israel’s narrative during the 50s and 60s. But those decades are not represented in the show, and thus the concepts dont have the potential to explain the narrative of the design which is presented in the show. The mix between ‘Jewish’ art and ‘Israeli’ design just adds to the confusion, and the earlier chapter of Art and Crafts, which was voiced in the Bezalel art school, founded in Israel at the turn of the past century, is certainly remote from the current production of design. The poor representation of mid-century material, as well as the lack of 70s, 80s, and 90s, pose another challenge to the definition of Israeli design as a whole. The viewer can enjoy a beautiful exhibition, but is left with the eternal question: Is there an ‘Israeliness’ in Israel design? 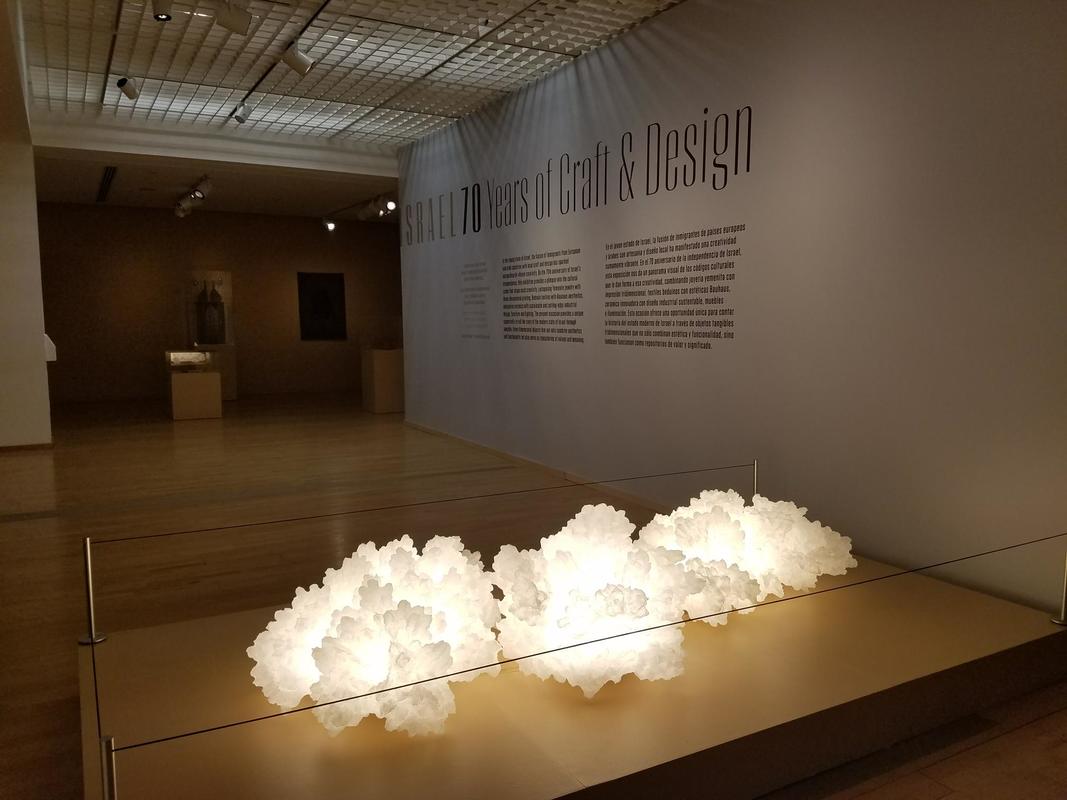 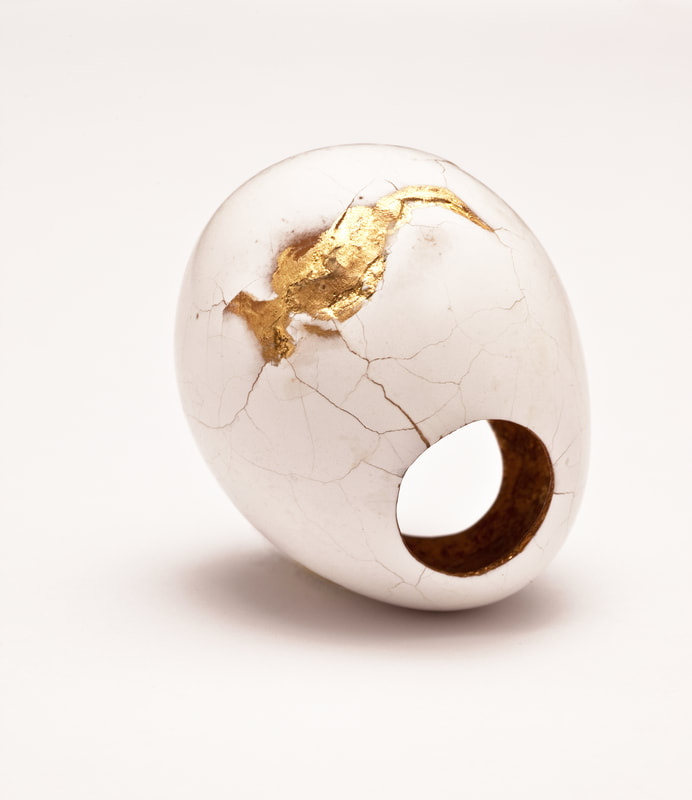 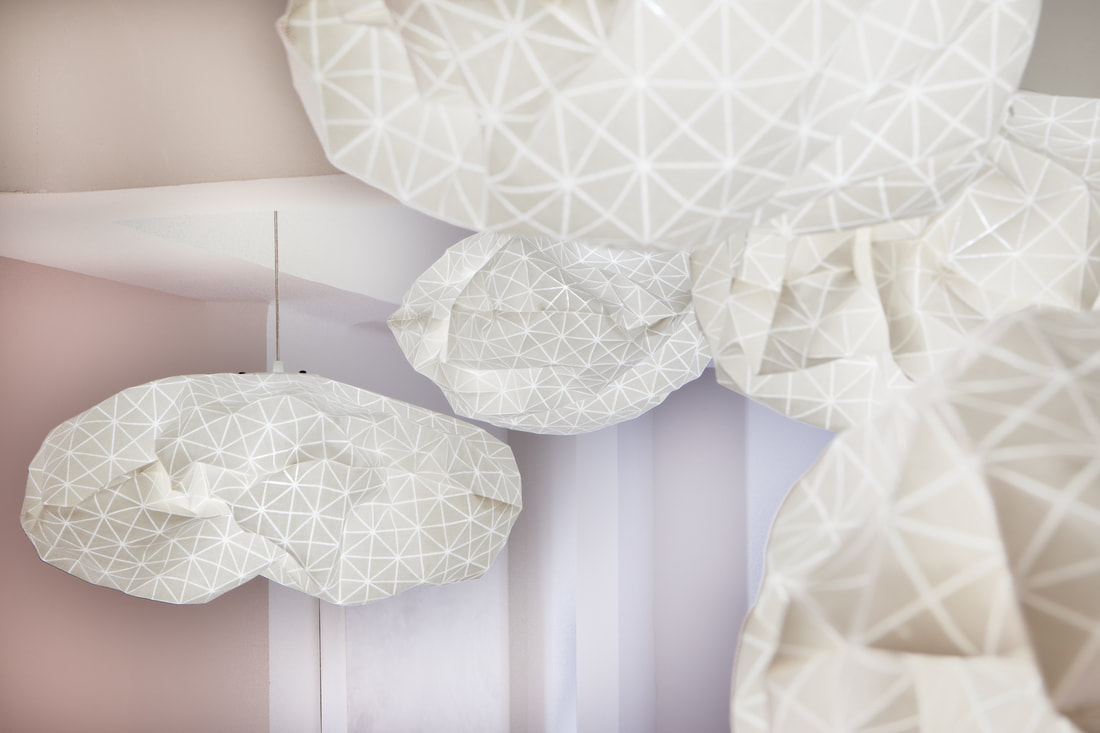 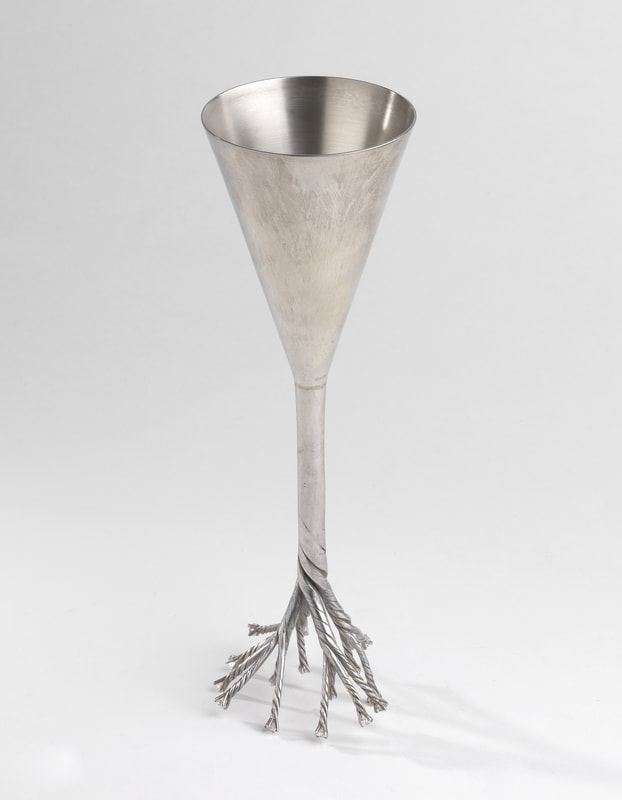 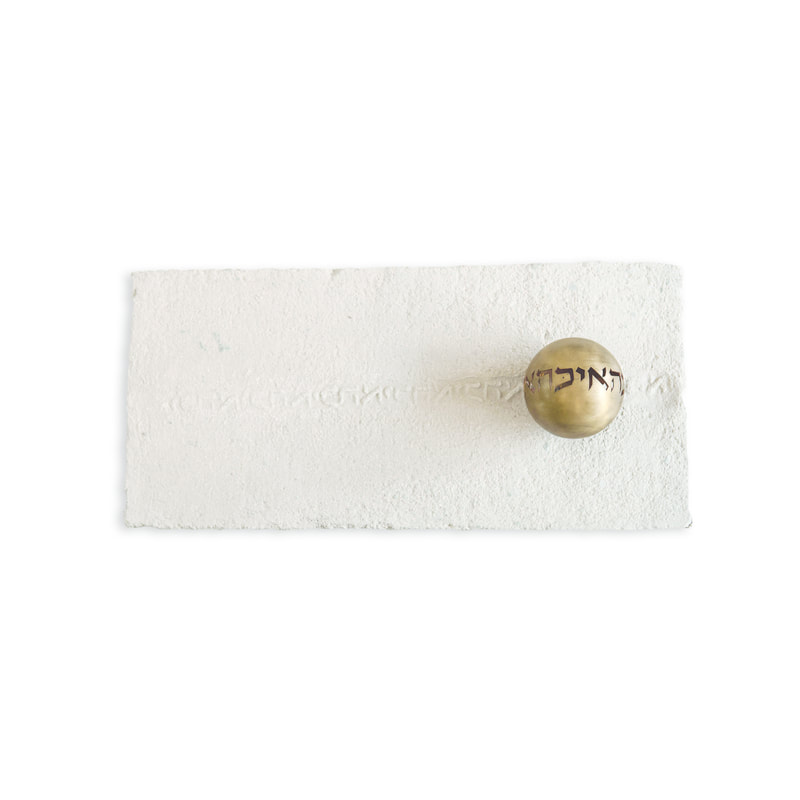 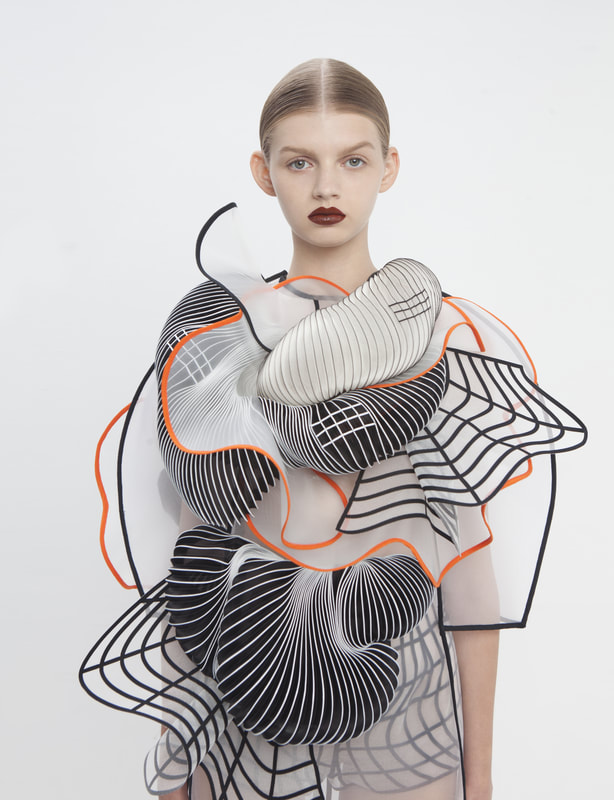 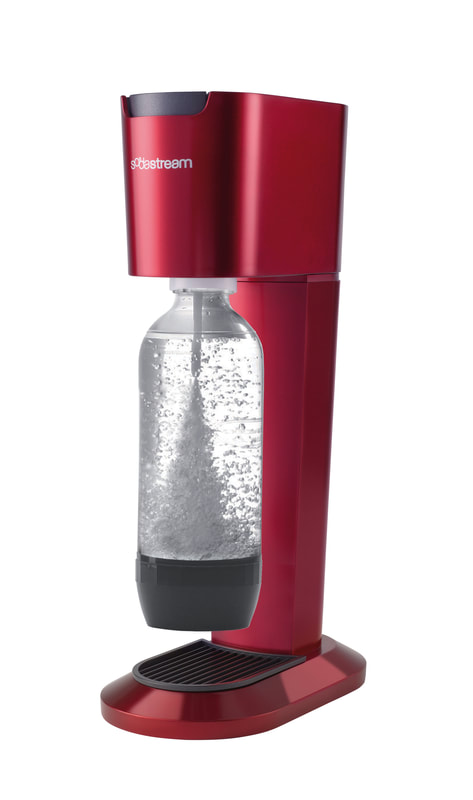 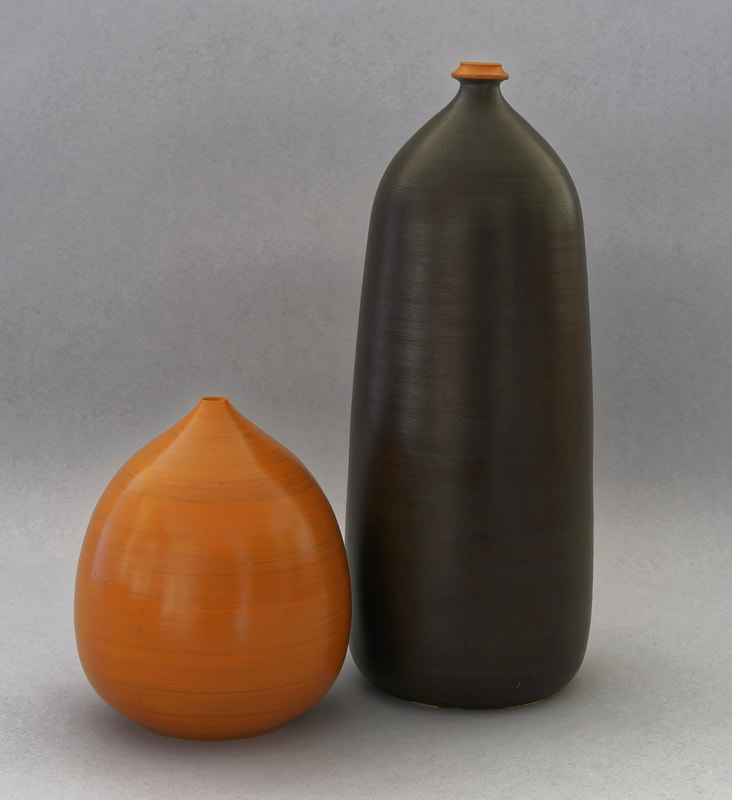 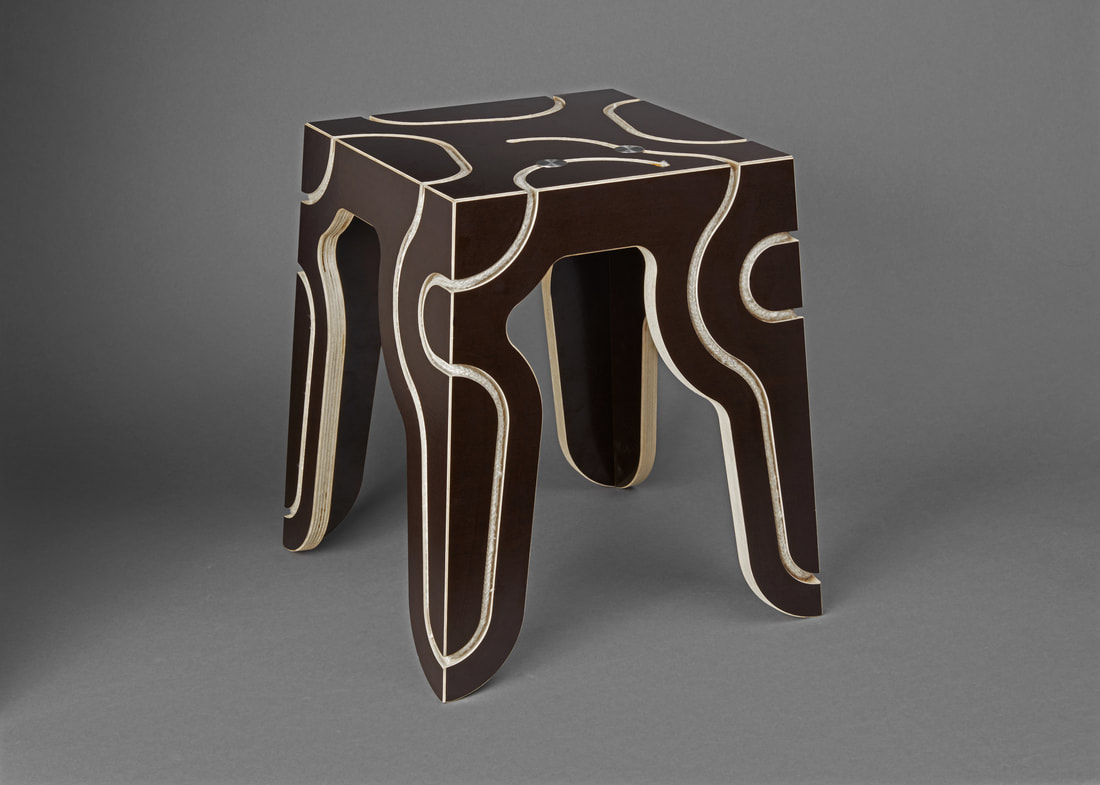