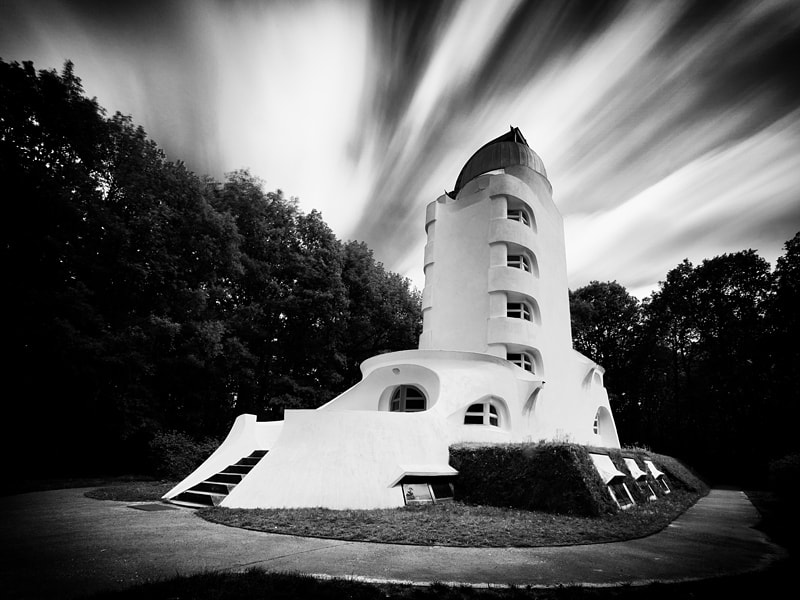 Is architecture by Jewish Architects is Jewish Architecture? A question that the 4th International Congress on Jewish Architecture in Hamburg, a joint project of the Institut für die Geschichte der deutschen Juden, Hamburg, and the Bet Tfila – Research Unit for Jewish Architecture, Braunschweig/Jerusalem comes to address. It comes to re‐examine the biographies of Jewish architects from the 19th century up to the present day from an international perspective, dealing with the question of whether and to which degree Jewish self‐definition and the perception of “Jewishness” by a non‐Jewish environment has influenced and still influences the life and works of Jewish architects all over the world. I am particularly interested in this theme as it has occupied my Ph.D. dissertation ‘Hotel Design in British Mandate Palestine: Modernism and the Zionist Vision,’ submitted in 2006 to the Bard Graduate Center, focusing on the interwar years in Germany and Palestine. Is there any Jewish identity in the buildings by such legends as Erich Mendelsohn, Frank Gehry, and Louis Kahn? If you want to submit a paper, you should email Dr. Ulrich Knufinke at ulrich.knufinke@igdj‐hh.de Above: The Einstein Tower by Erich Mendelsohn 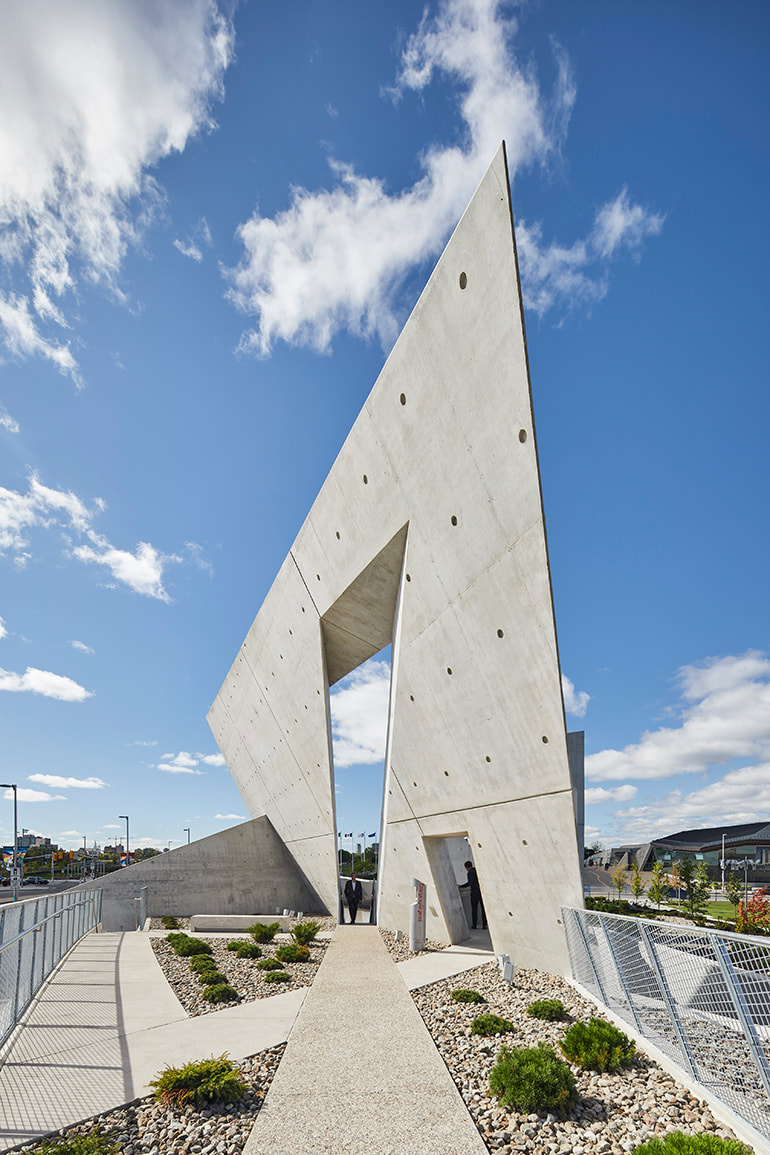 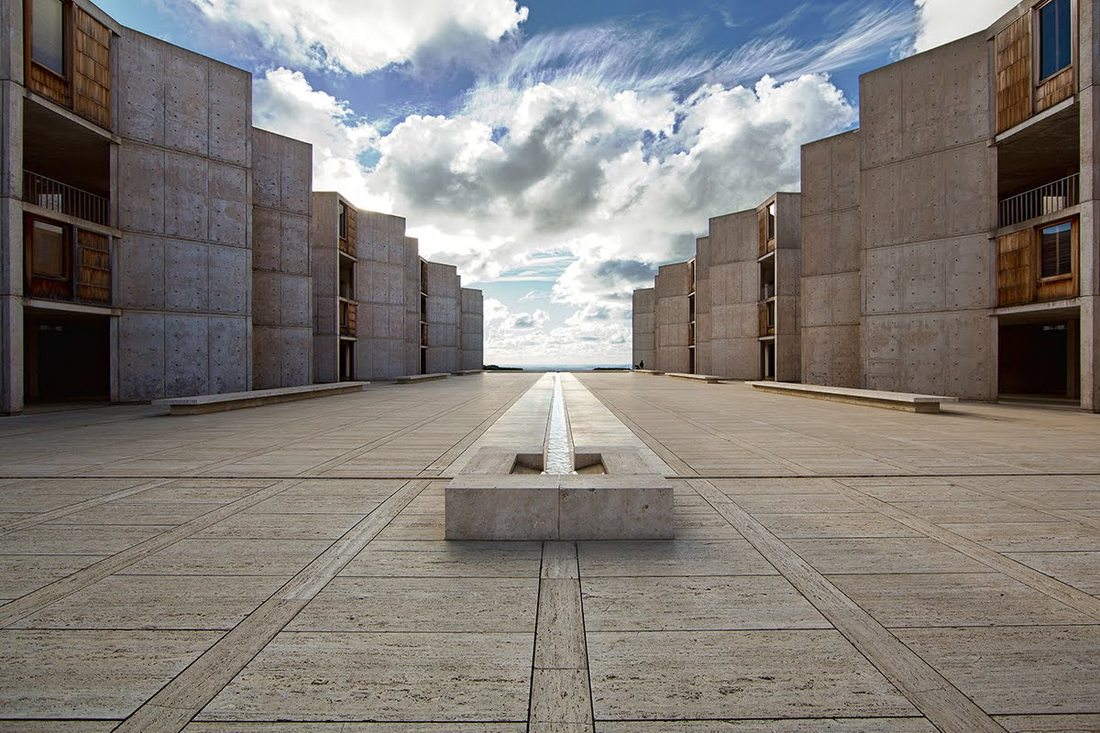 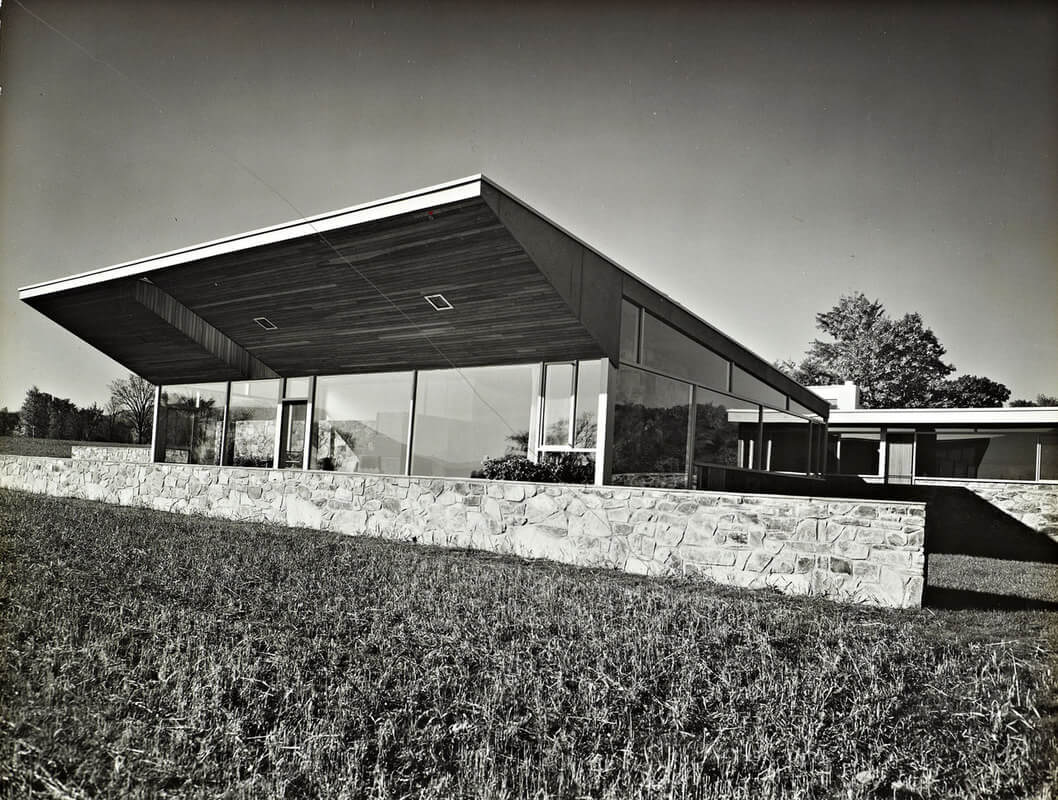 The Robinson House by Marcel Breuer