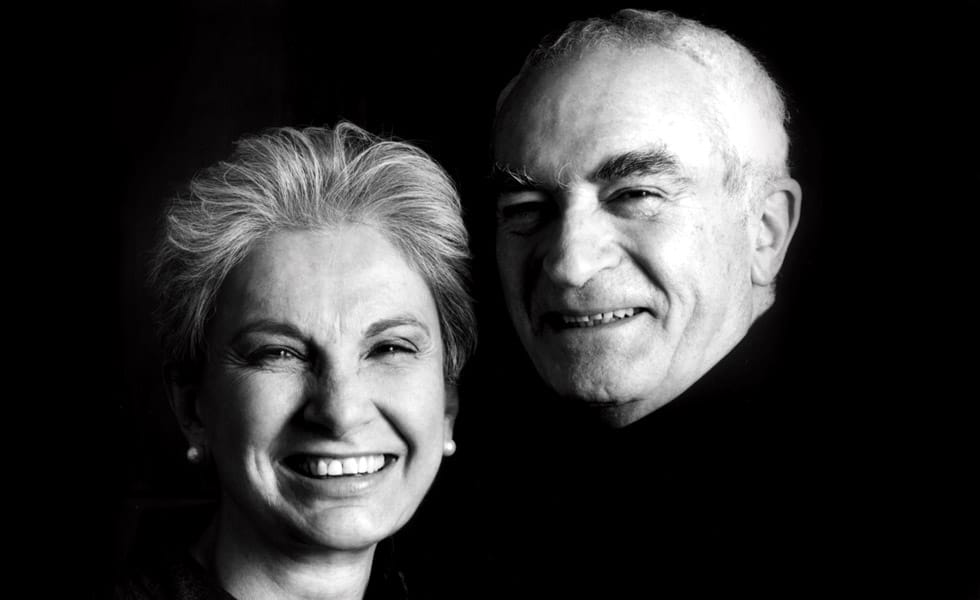 They were the royal couple of the design world, Lella and Massimo Vignelli, gifted designers, teachers, tastemakers, designing our lives. Since establishing their design and architecture office in 1960, they have been influential in many areas of design culture, working in their New-York-based Vignelli Associates, and producing some iconic designs, including the visual identity of the New York City subway. He died in June of 2014, and she passed away last week at 82. The web emerged late in their career, yet, they succeeded to make a profound impact on the medium, inspiring generations of young designers with their clear, rational, elegant, timeless aesthetics. The Vignellis were the ambassador of modernist design, formulating their principles during the mid-century years, and emphasized the relationship between grids and images, known for their quest for the ultimate essence of design. Their ability to stay modern throughout the decades and to keep rejecting excess have brought them into the forefront of the pantheon of modern design. 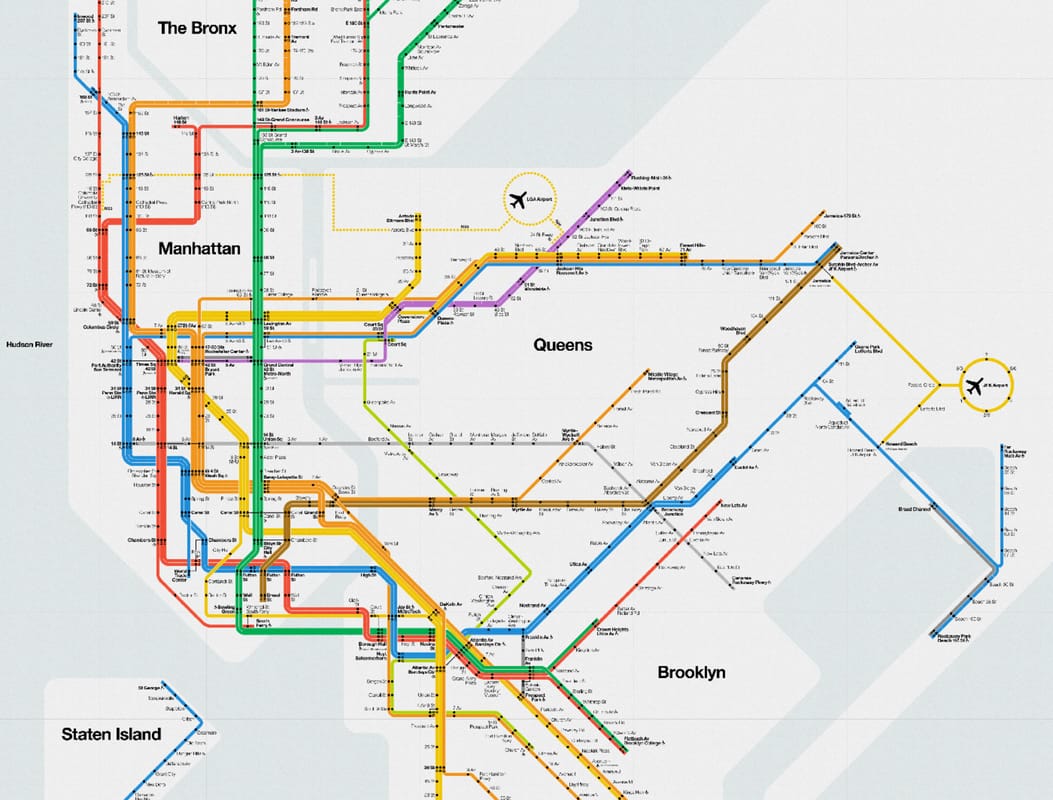 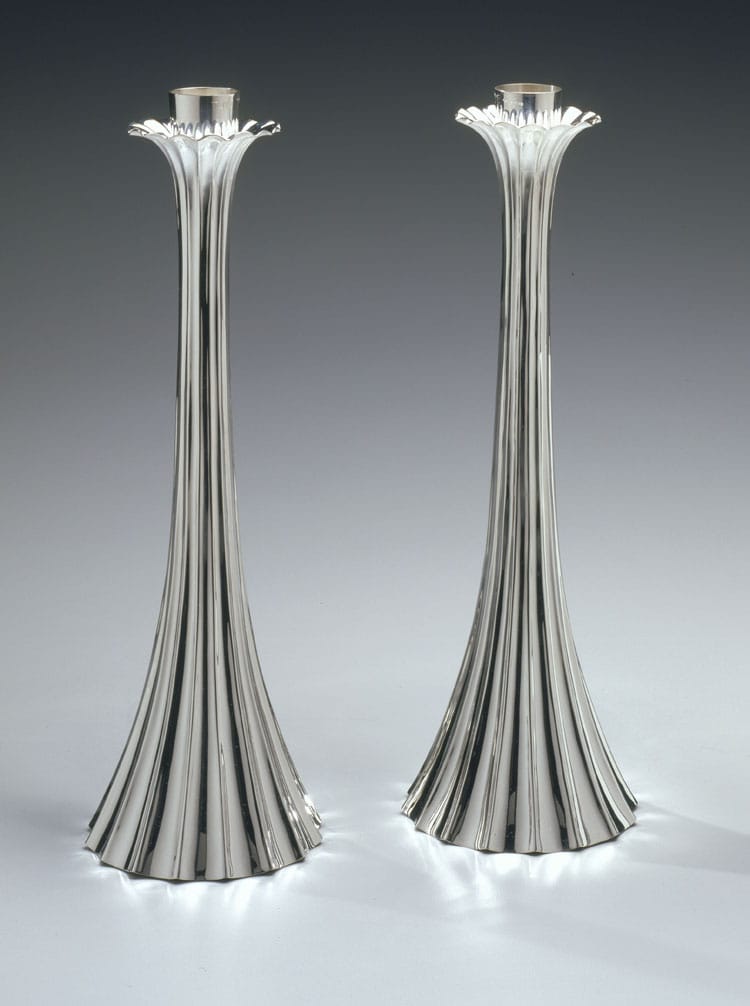 Pair of Candlesticks for the Jewish Museum, 2007 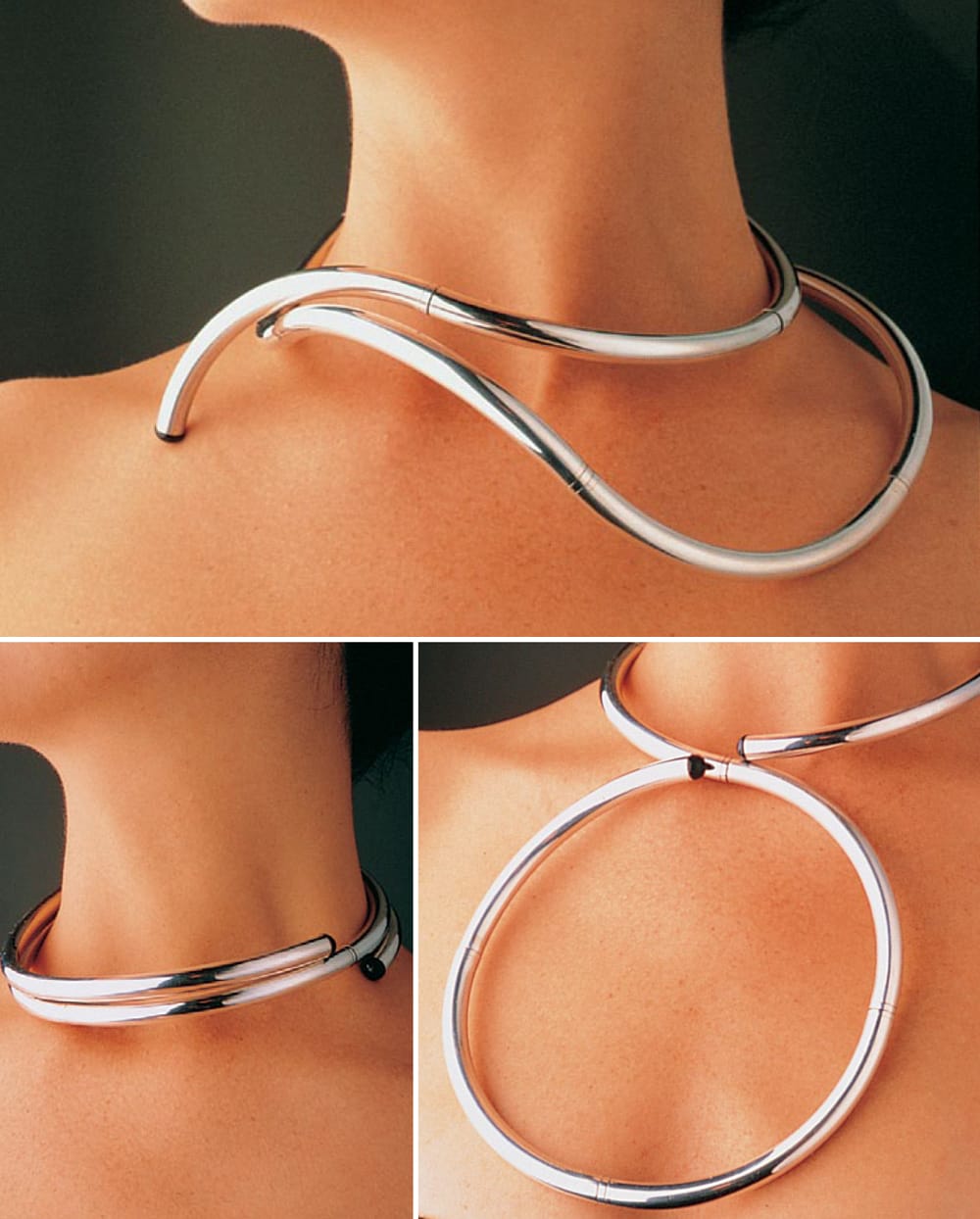 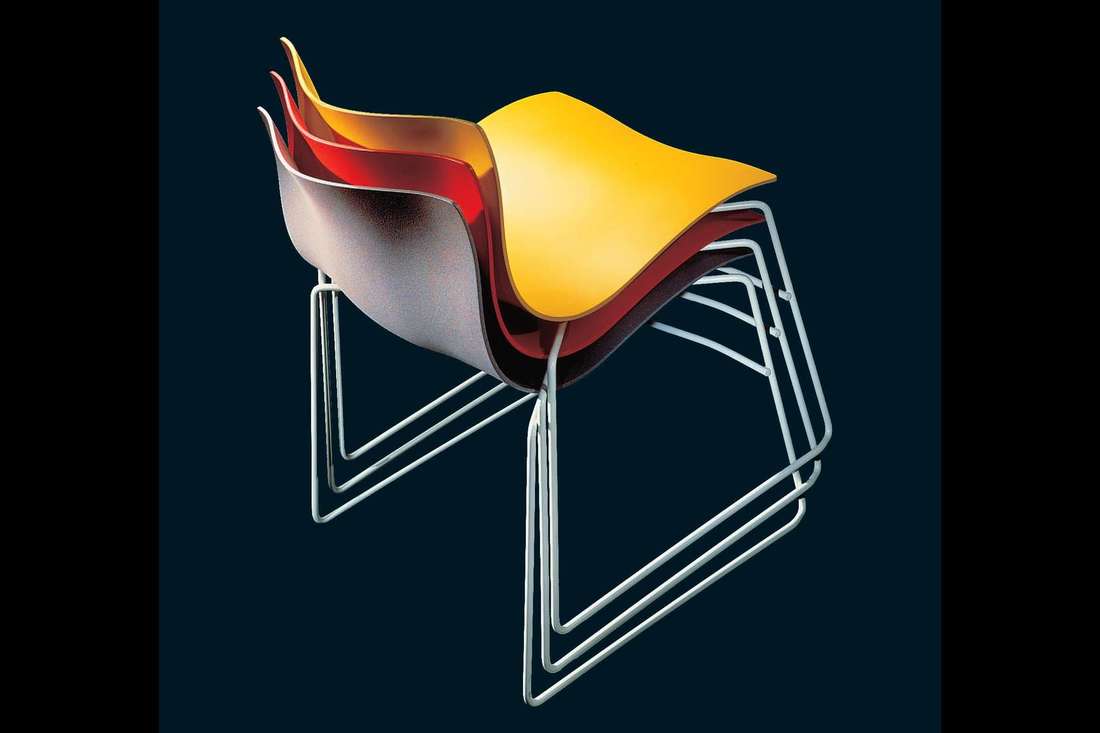 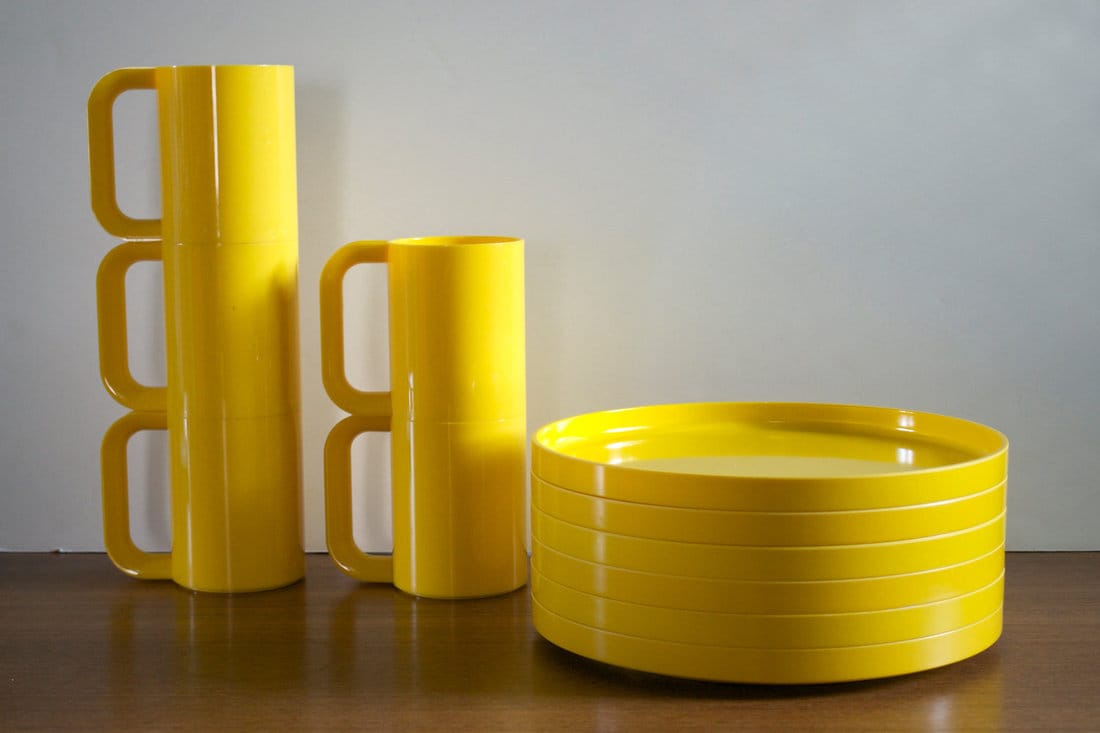