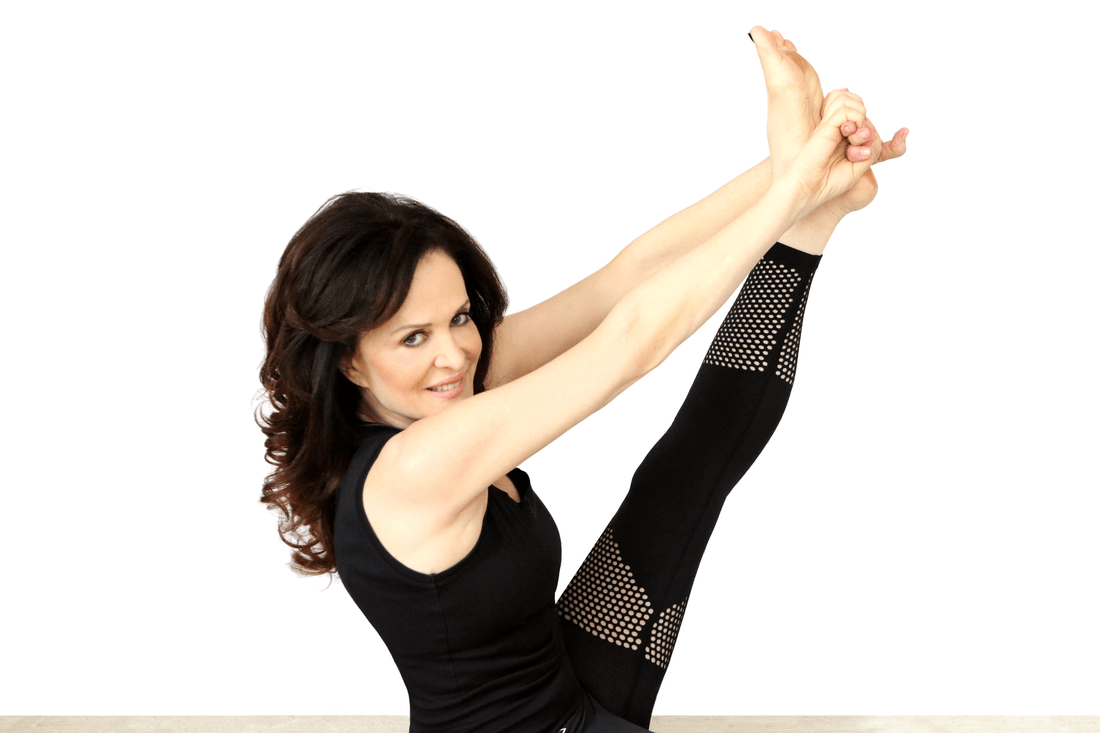 Yoga is the engine of my creativity, the power beyond the performance, the spiritual fulfillness, and the single most substantial agent of transformation that I have ever experienced. I have practiced Mysore-Style Ashtanga, also known as the most vigorous of all yoga schools for 17 years. My grandmother, Henrietta Reich, sister of renowned German writer Lion Feuchtwanger was the first to introduce me to yoga. I was 7 or 8 years old, and yoga was far from the popular practice that it is today. The only yoga teacher in Tel Aviv, she had constantly learnt and perfected her teaching, I have found years later, when looking at her library, which was full of yoga books in German. As a teenager gymnast, yoga could not become a part of my life, until many years later. It was in 2000 when I first met Heidi Fokine, my first yoga teacher; when learning that we were born on the same day at the same time on two opposite sides of the ocean, I immediately knew that it was meant to be. Yoga has since become a part of my life, not a hobby, but lifestyle and a form of existence. Mysore-style Ashtanga is a brilliant system, where every practitioner practices according to their ability, strength, and flexibility and it was founded by legendary Indian yoga teacher and scholar K. Pattabhi Jois (1915-2009), also known as Guruji, whom I had the honor to meet years ago in his annual visits to New York, where he was teaching in the early mornings at the Puck building. It was after his iconic NY visit during 9/11, which was famously captured in one of my favorite films. His chanting in Sanskrit, in the room full of thousands of students, flying to NY from all over the country, was like standing in front of Jerusalem’s Wailing Wall in twilight, a most memorable and spiritual moment. Guruji has passed away in 2009 at 94, but his legacy has lived with all of his students everyday, while his Ashtanga Yoga Institute in Mysore, India is now lead by his grandson Sharath Jois. Beyond the peace and constant sense of renewal, beyond the contemplation and the deep connection, yoga is a metaphor and the most amazing tool for anything you do in life. It teaches you the power of passion for long-term goals, for motivation to achieve objectives, and it is a tool to overcome obstacles and challenges that lie in every path to accomplishment. The lifelong practice demonstrates that the impossible is achievable. You have to have the character, the Grit personality to practice and remain in this type of yoga for years, as I found that it is the common personality of all those practicing Maysore-Style Ashtanga. All over the world. Photos by Costas Picadas; accessories by the amazing Yoga Design Lab, where everything is beautiful and sustainable. ​ 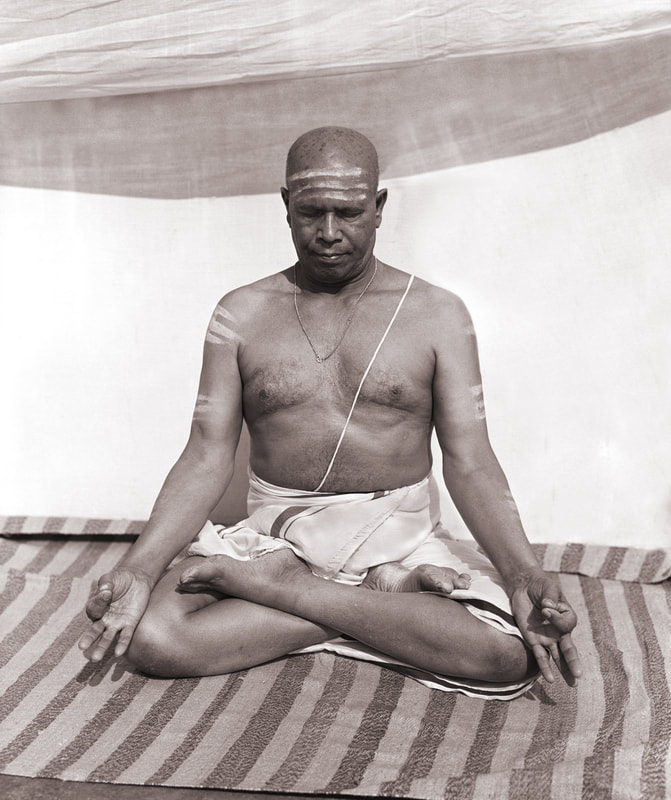 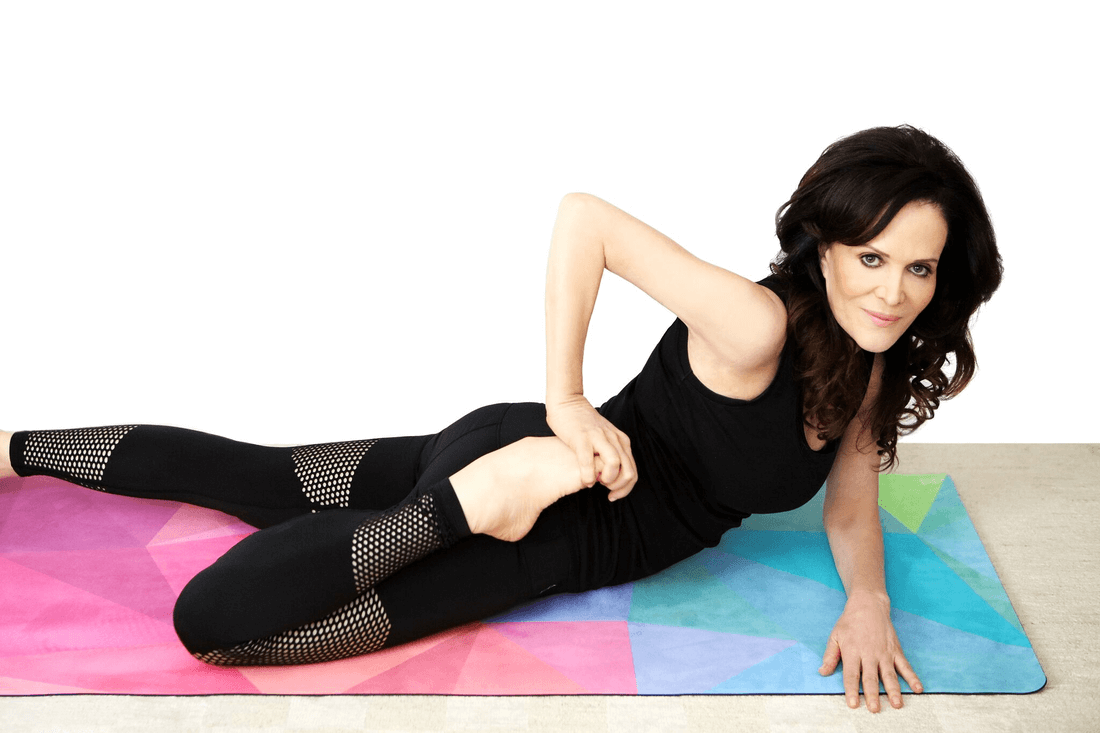