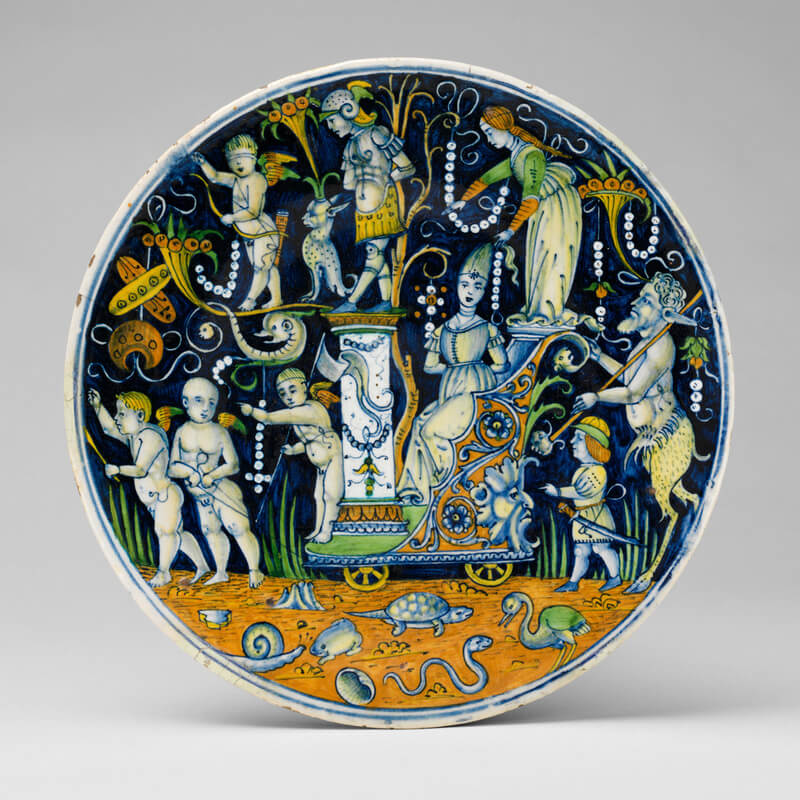 When I had first enrolled in an academic program on the history of design (decorative arts, it was called then) in the early 90s, it was the Renaissance maiolica, the painted pottery which was the most ambitious form of Italian Renaissance art, that came to capture mine and my classmates’ imagination. Because maiolica was a revolutionary form of art, that due to the discovery of white slip, Italian artists were able to transform the red body of clay into a white canvas for painting. It was the Met’s world-renowned collection, where we visited over and over again that allowed us to learn about this magical form or art flourished from the 15th to the 17th century, where the Italian artists succeeded to forge a relationship between decoration, function, and display. The wares, while made of ceramics had served as canvases for paintings of scenes from the period. Now, the Met has opened an exhibition to celebrate the publication of ‘Maiolica, Italian Renaissance Ceramics in The Metropolitan Museum of Art’ by Timothy Wilson. Italian potters transformed techniques that they owed to the Islamic world into something entirely unprecedented, and in turn laid the foundations for other tin-glazed pottery traditions in Europe. Renaissance potters and pottery painters exploited innovations of the Renaissance goldsmith, sculptor, and painter in what was a relatively humble medium. That it was owned by the social elite of Italy testifies, however, to its artistic value. 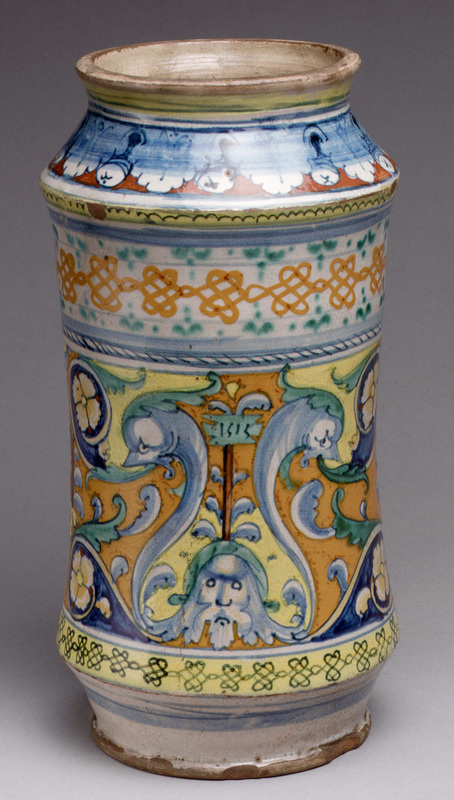 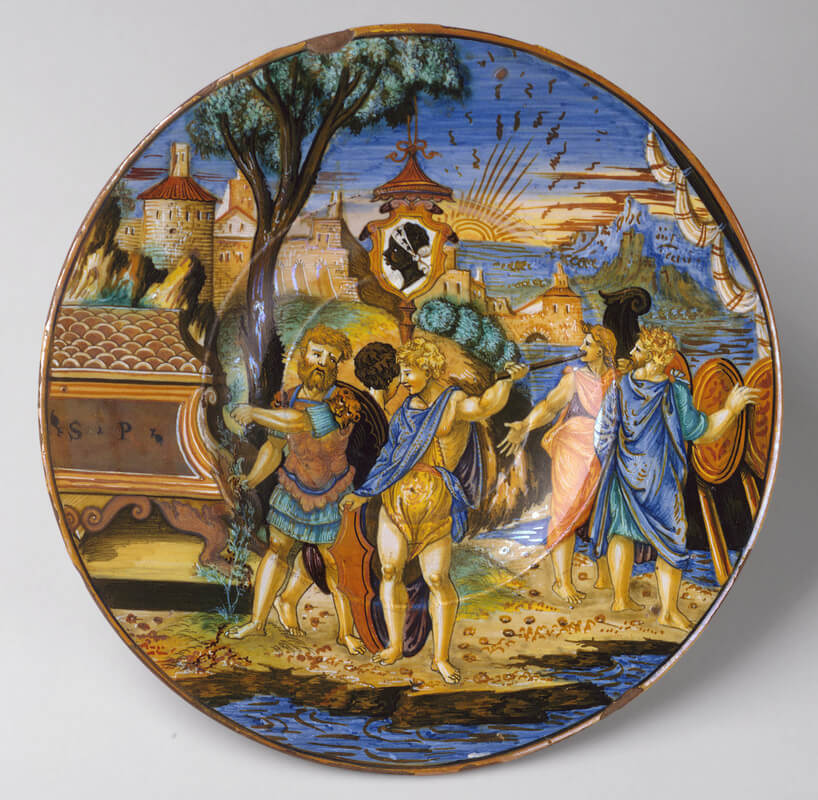 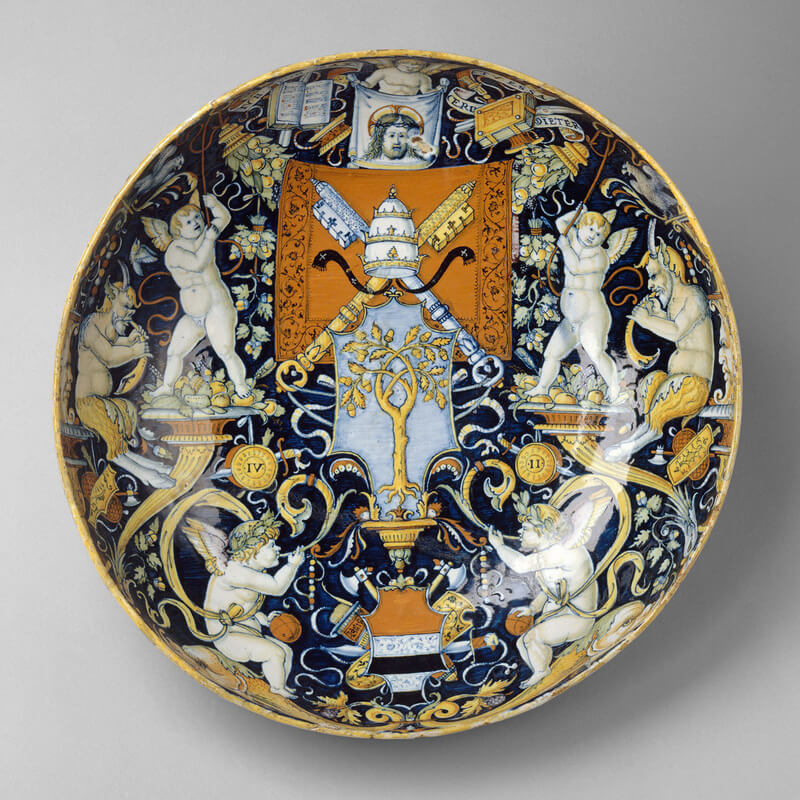 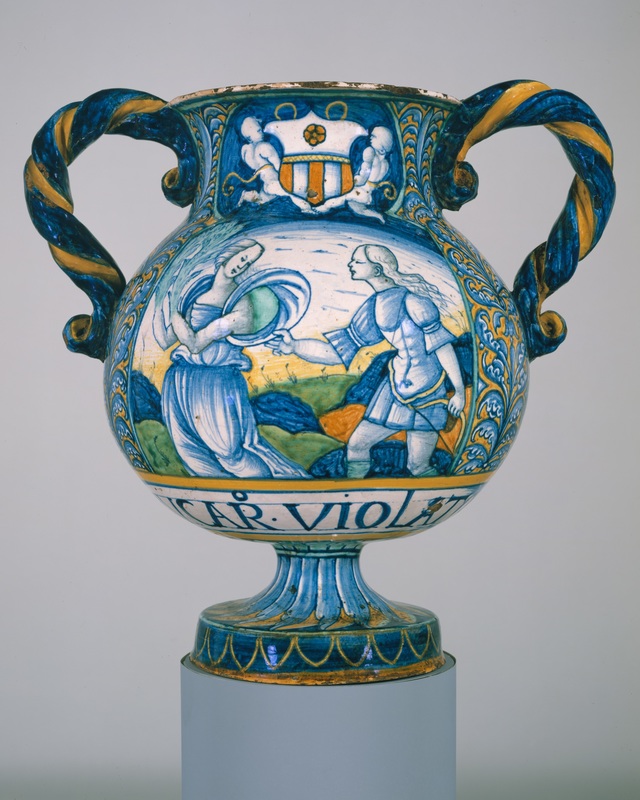 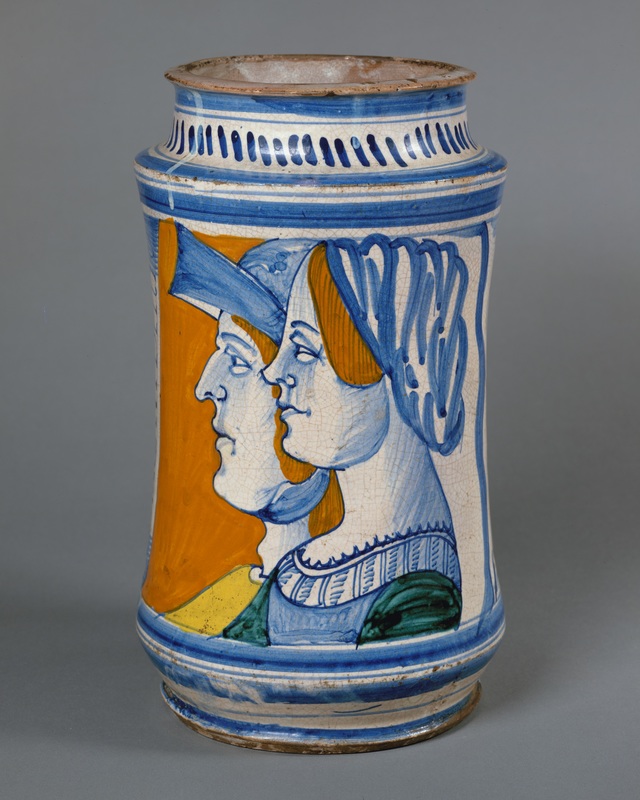