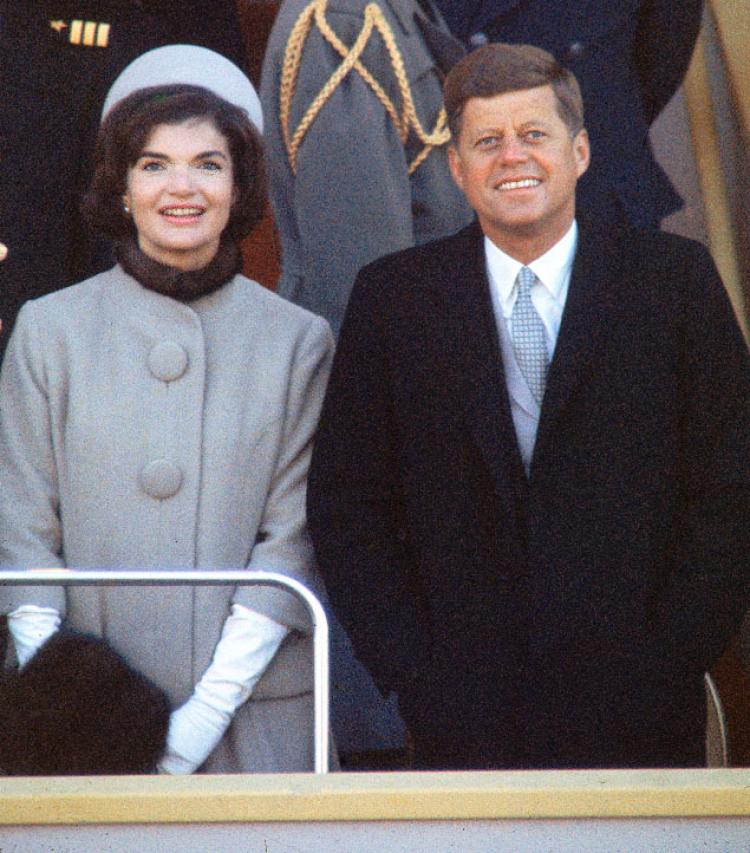 Oleg Cassini  (1913–2006), the American fashion designer had an amazingly successful career which included creating costumes for Paramount Pictures and a legendary collection for Lord & Taylor. But he has been particularly known as the personal designer for Jacqueline Kennedy whilst she was First Lady of the United States. In fact, Cassini is responsible for what has become known the classic and super elegant “Jackie Look,” which we have come to crave in the wake of the recent elections. They had first met shortly before her marriage, and he was then appointed her exclusive couturier in 1961. Now Cassini is in the news. Historic sketches of Jackie Kennedy’s wardrobe which were kept in the storage of his former assistant were about to appear for sale at Doyle Auction House, but quickly moved into the heart of a Manhattan legal battle between the estate of the late designer and the former assistant Karabell. The later claims that it was him who translated Cassini’s designs into sketches that were then sent to the first lady for feedback, and that he was gifted the drawings as souvenirs. 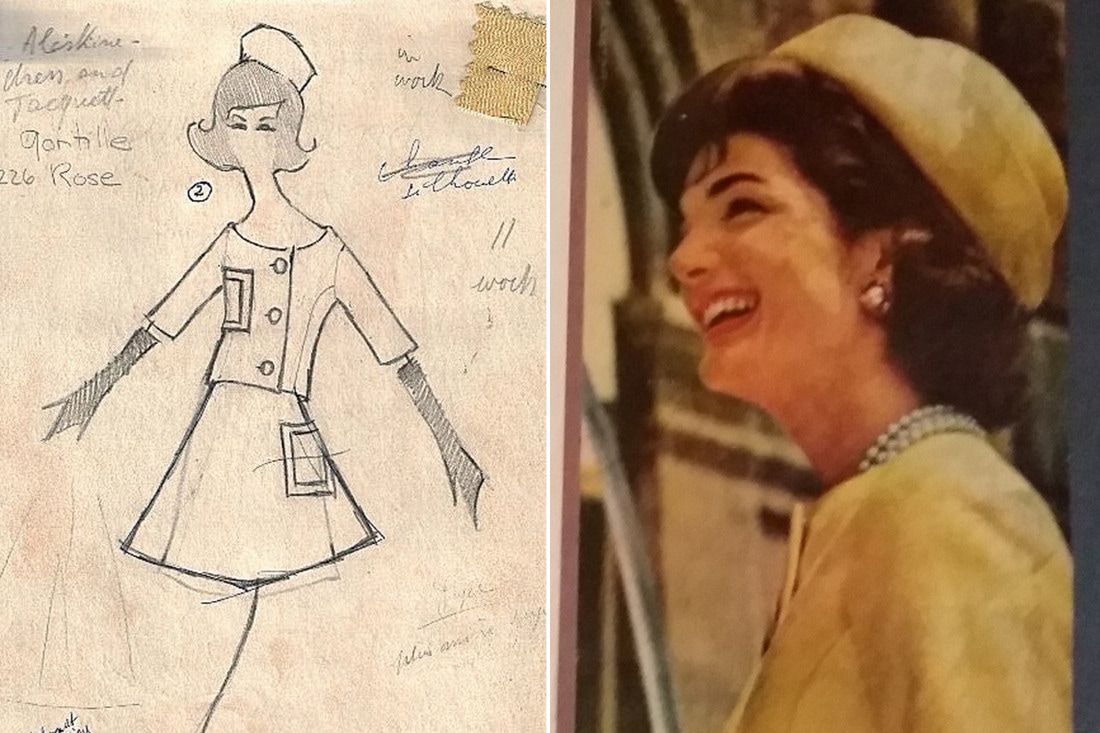 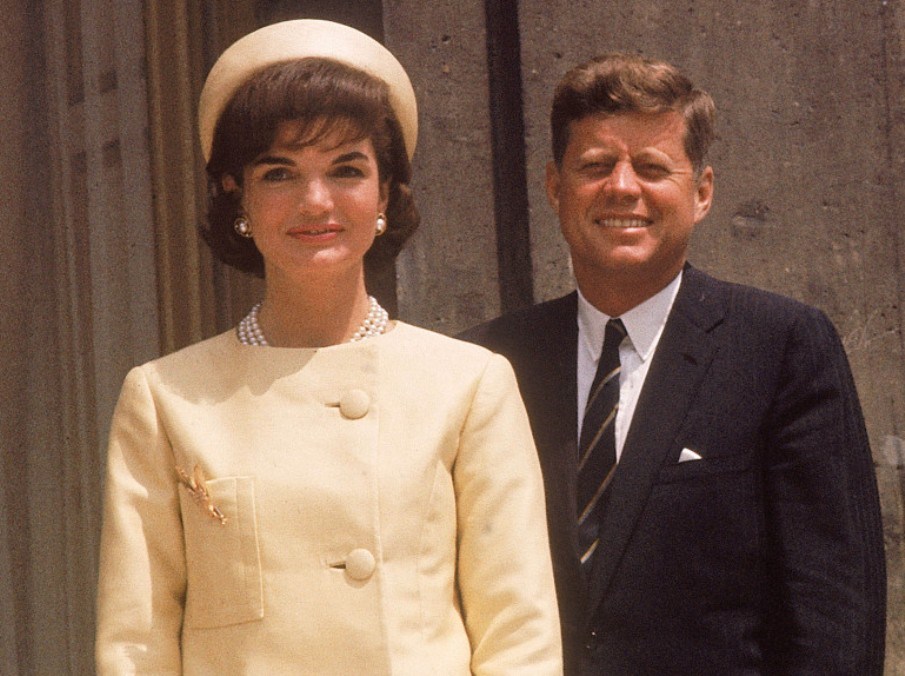 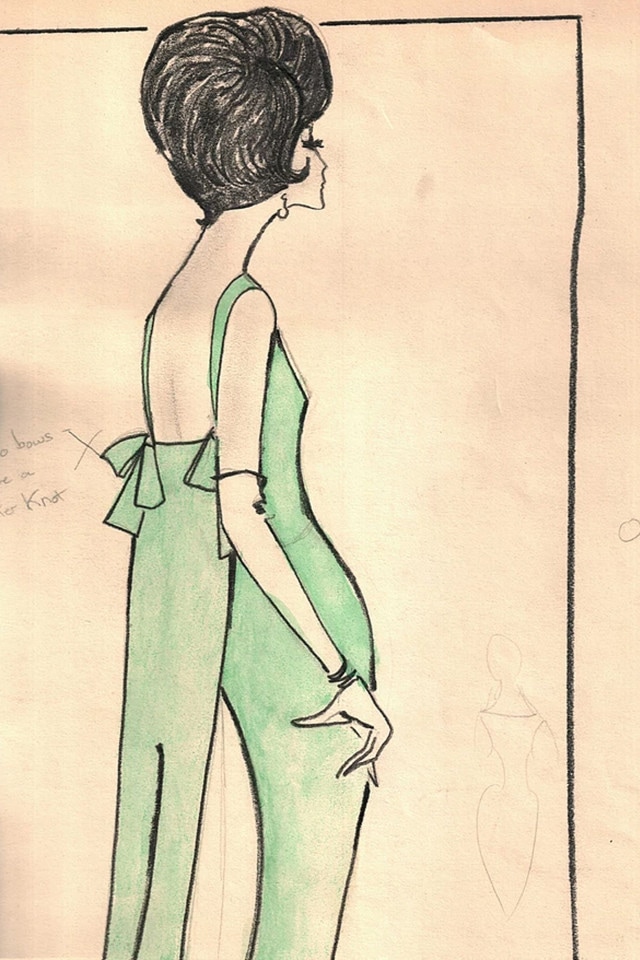 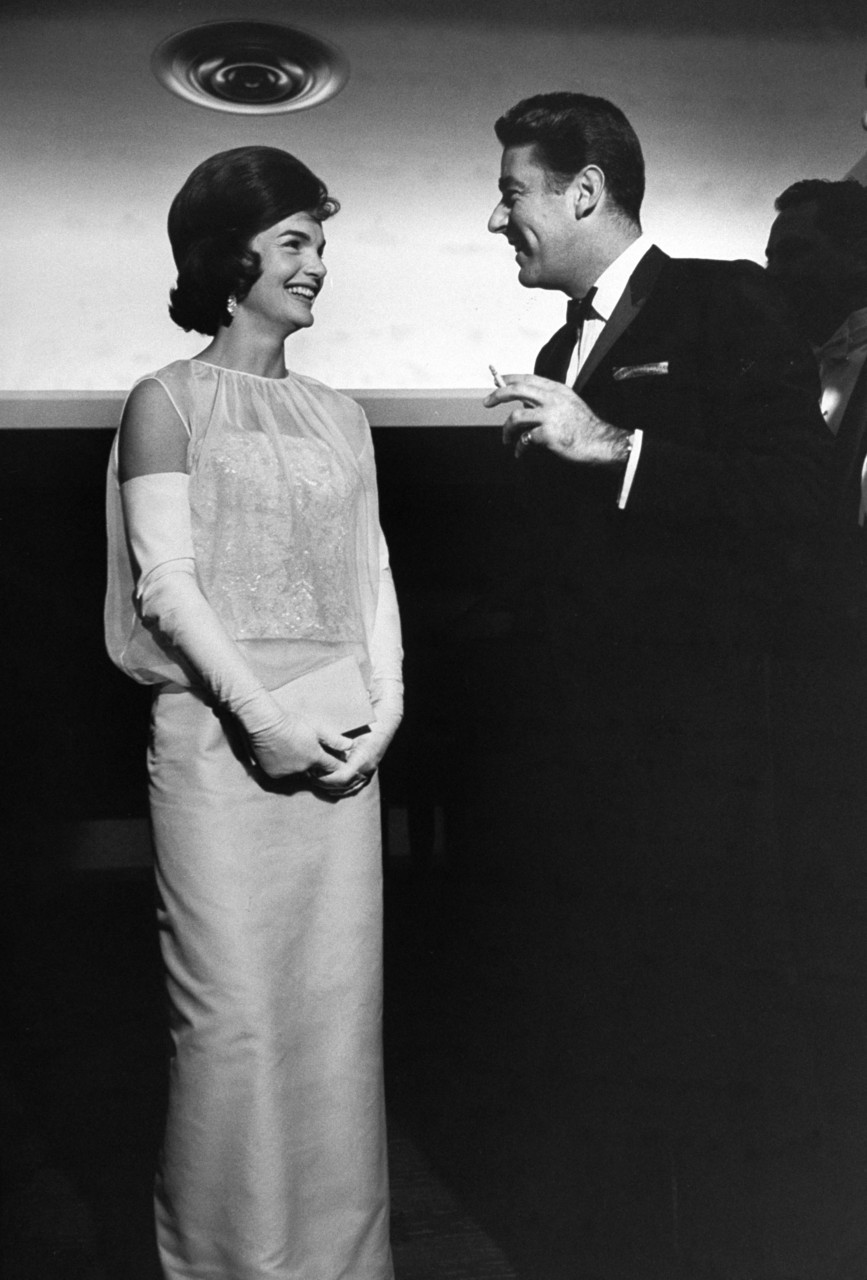 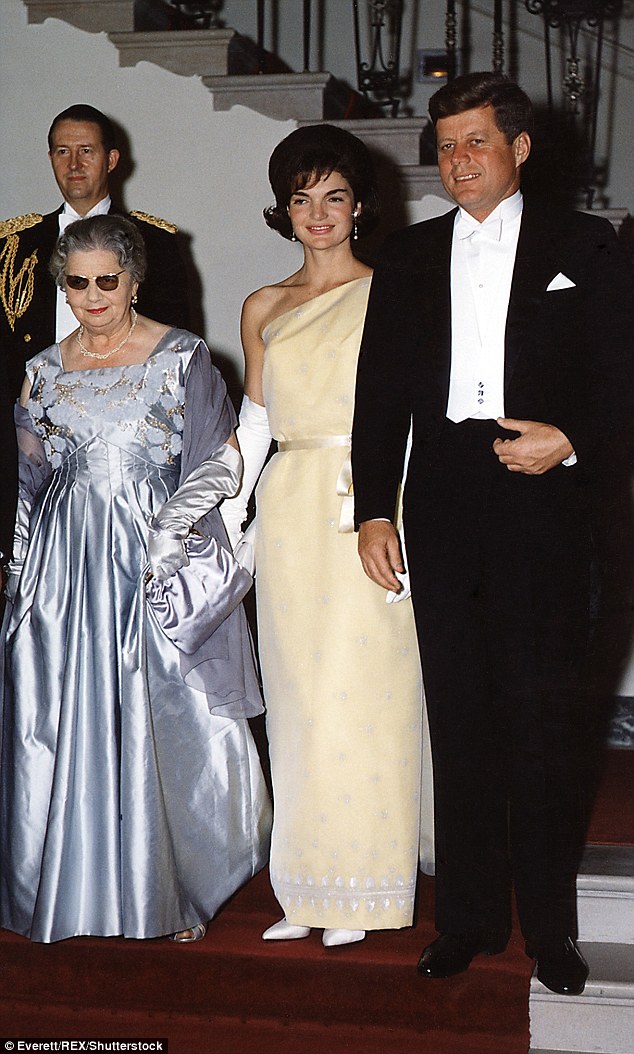