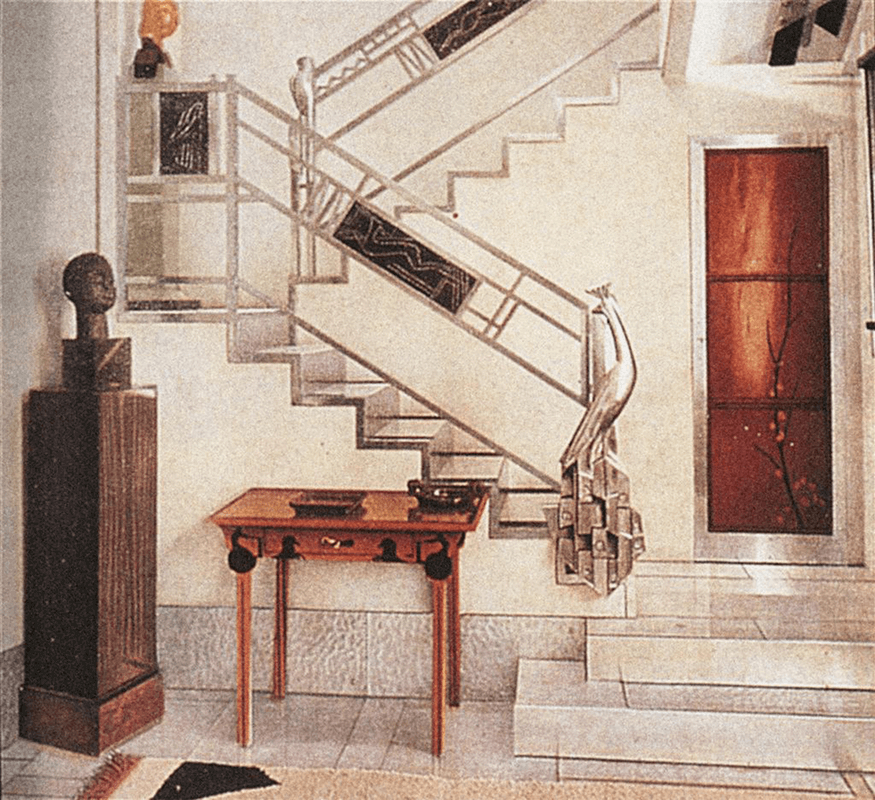 While there are many occasions, in which I feel fortunate to do what I do, today was one of those exceptional moments, when I had the honor to host dealer/historian/writer Louis Bofferding in my class Collecting Design: History, Collections, Highlights at the New York School of Interior Design. Bofferding, who has recently published a fascinating article on legendary collector Jacques Doucet in AD, has shared his vast knowledge, extensive research, and interpretation on the process of assembling the collection by the French couturier, who is traditionally considered the pioneer of Art Deco collecting.  In his personal and witty style, Bofferding  told the complex story of Doucet, who while in his 70s and France’s most successful couturier, began collecting 20th-century avant-garde, while crafting a lifestyle which came to play a part of his professional persona and image. Carefully assisted by modernist writer André Breton, whom Doucet hired as his librarian, curator, and assistant, he had assembled a breathtaking collection that included works by such artists as Picasso (Les Demoiselles d’Avignon, today in in the collection of MoMA – blow), Joan Miró, and Amedeo Modigliani, along with commissioning such young talents as Eileen Gray, Rene Lalique, and Pierre Legrain with some of the most dazzling pieces of furniture and furnishings ever created. 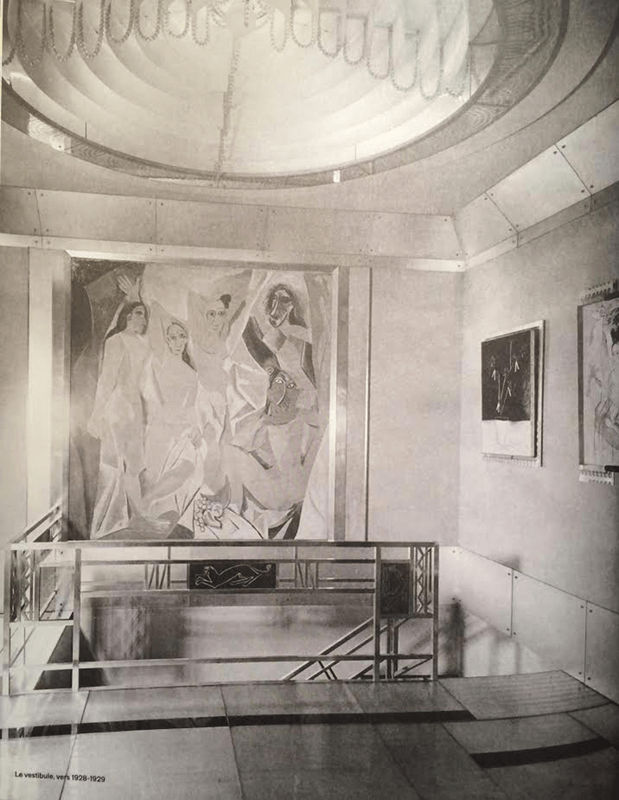 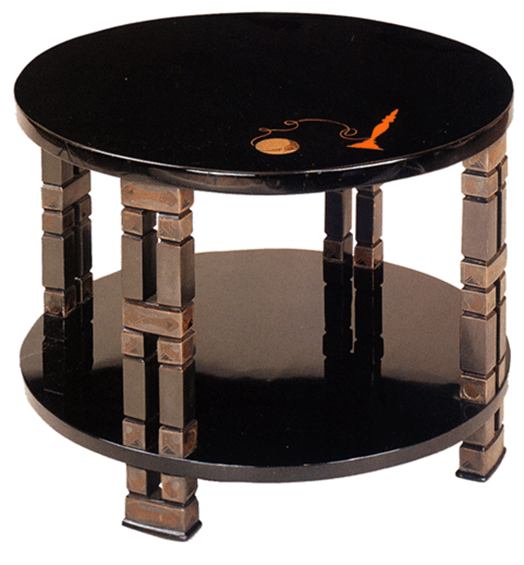 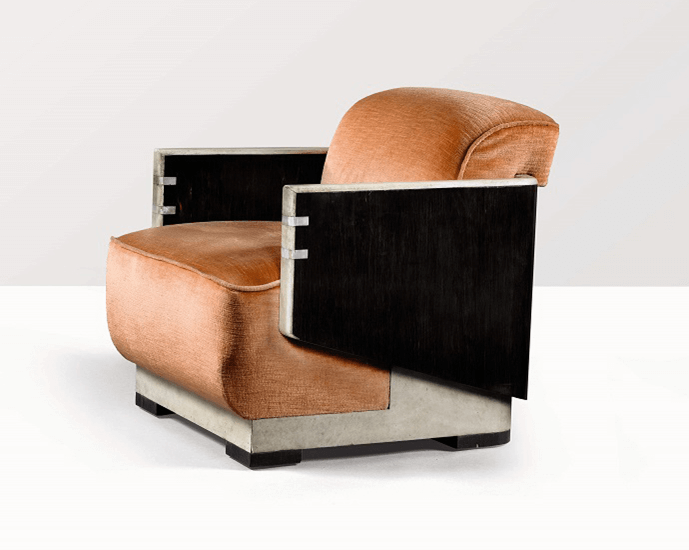 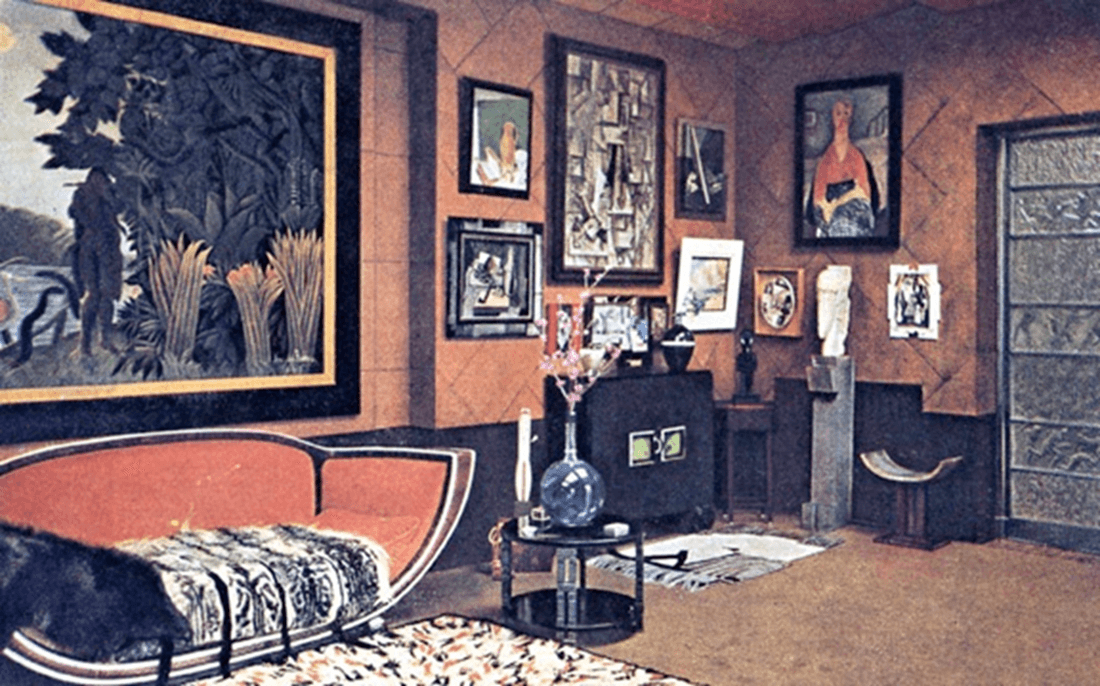