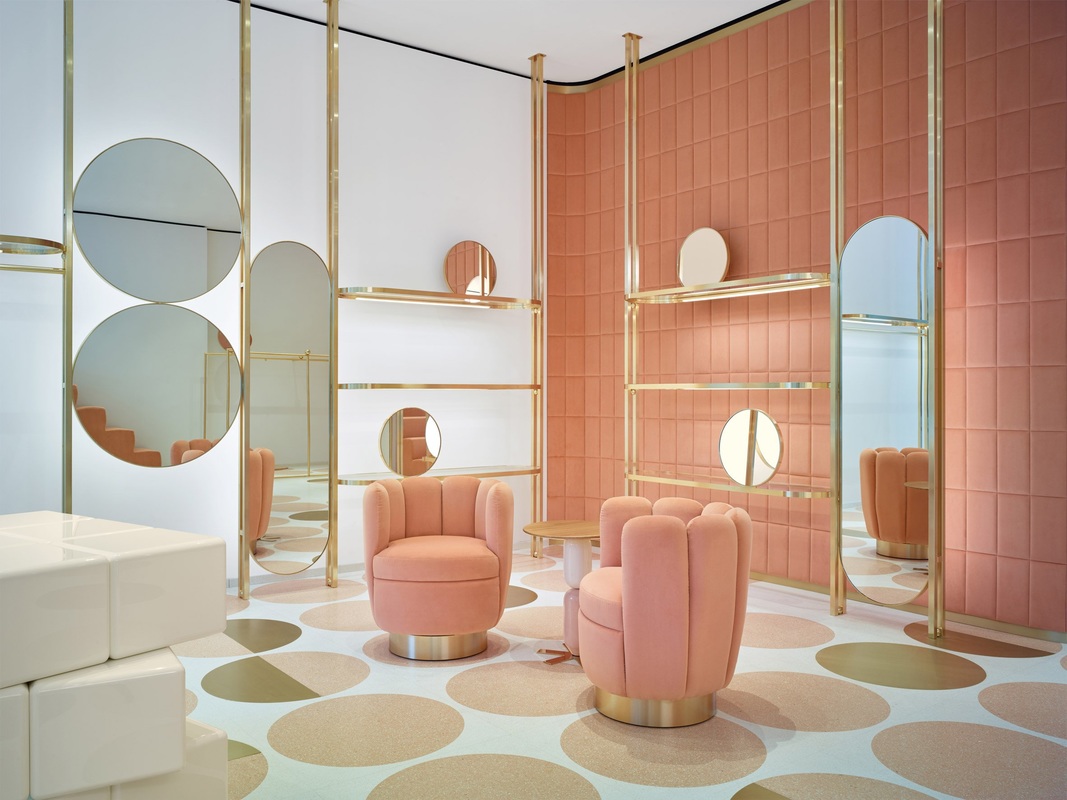 https://www.daniellaondesign.com/blog/on-interiors-in-pink
In her excellent book on the sexual politics of taste in the mid-century years, called ‘As Long as its Pink,’ design historian Penny Sparke relates the color pink to women’s taste. In those years, taste was gendered, the interior associated with femininity, and ‘design’ was the territory of men. I was thinking of Sparke’s account and of the endless images of pink interiors of the 50s and 60s (below), when noticing a similar trend emerging this year. It reminds me of my grandmother’s bedroom of the 70s which was all about the romantic and feminine notion of the color pink. It looks like pink has not been that hot since the advent of the Pop Movement, but now it is not about femininity or gender, nor is it about gendered spaces, but a new trend for the 21st century interior. Above: interior in pink velvet by India Mahdavi for the first RED Valentino store in London 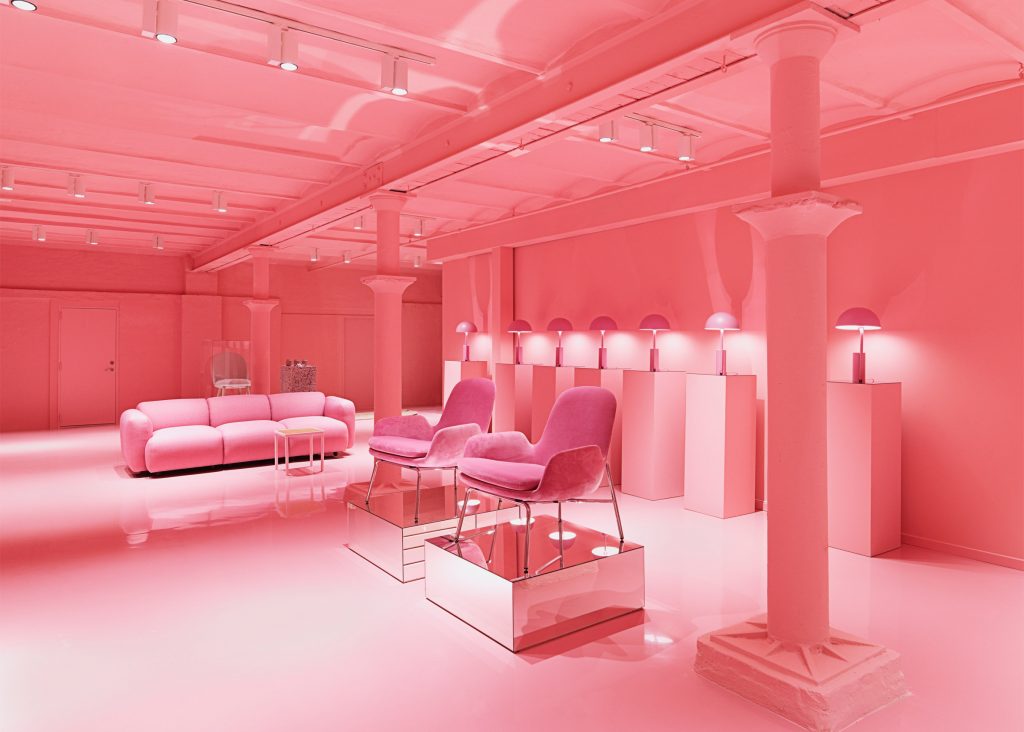 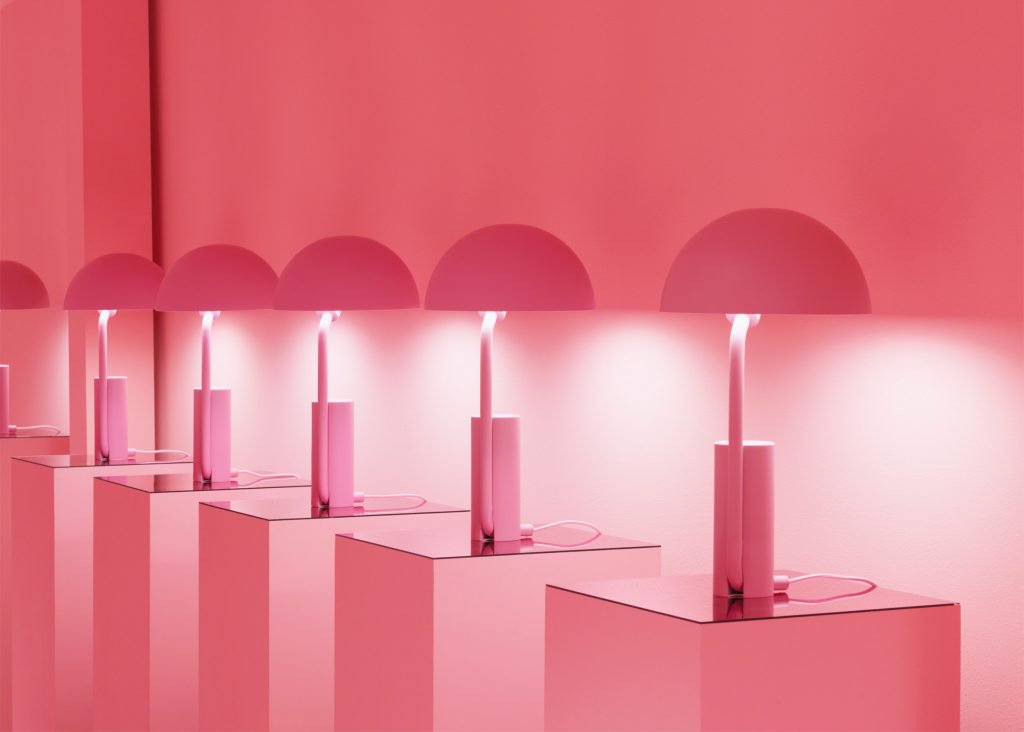 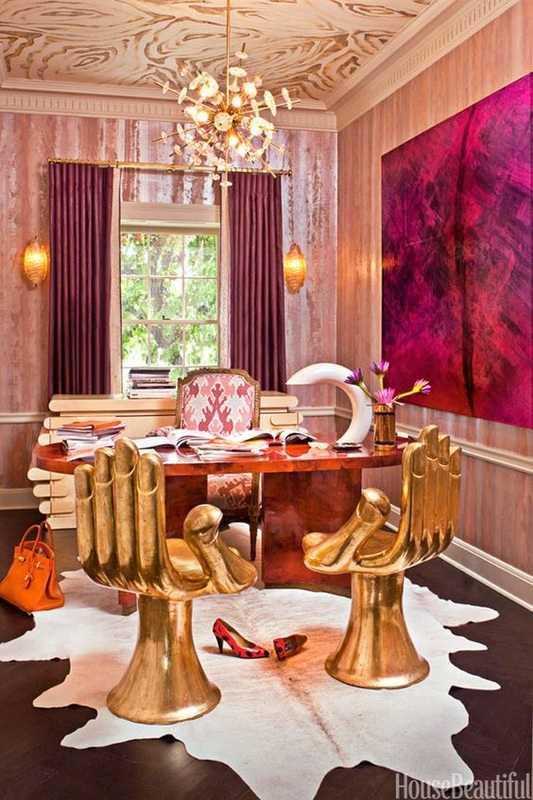 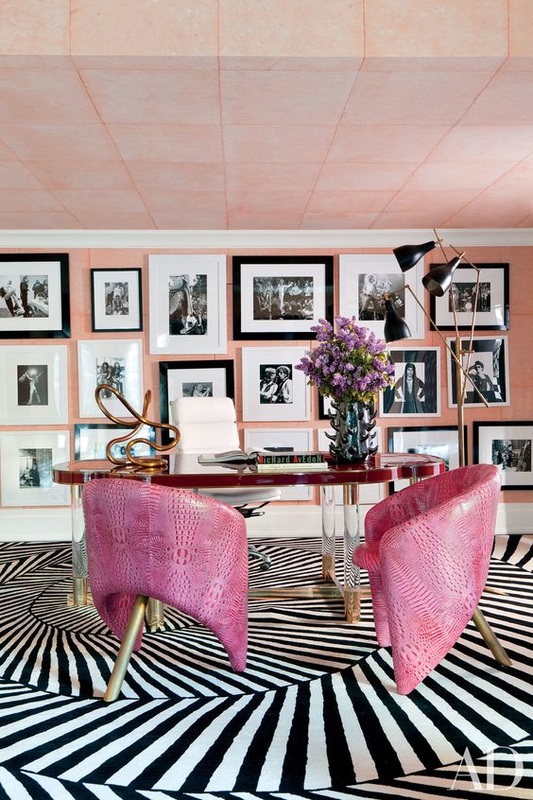 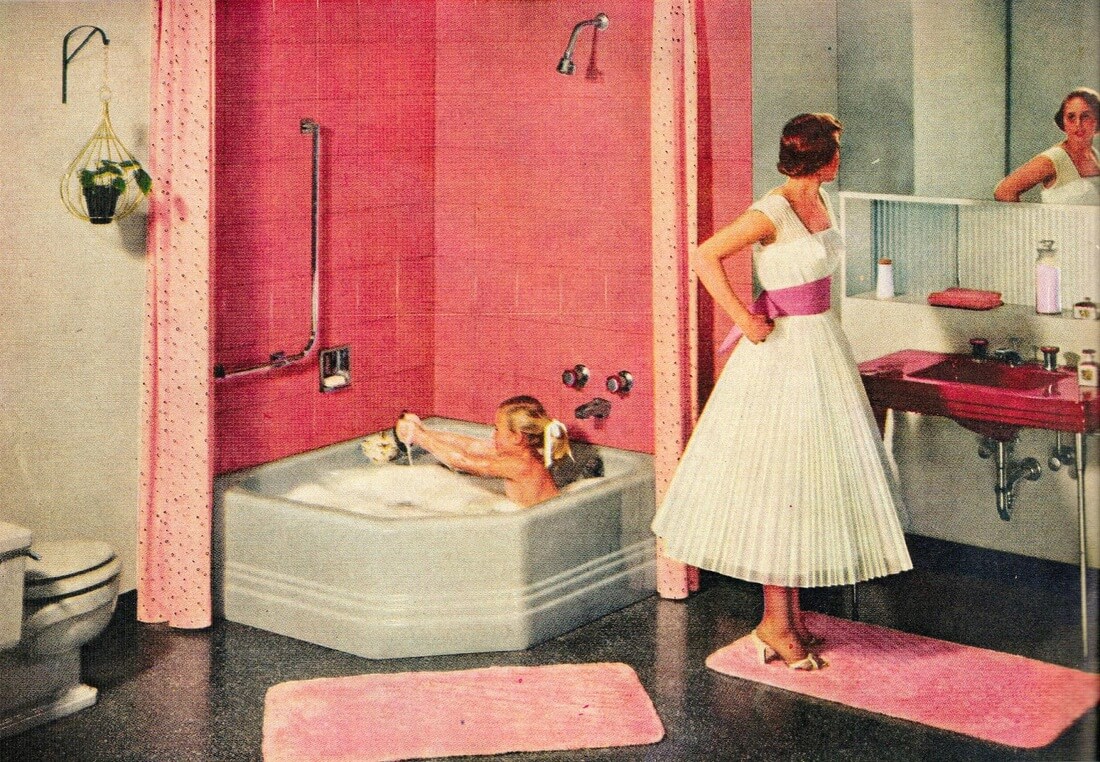 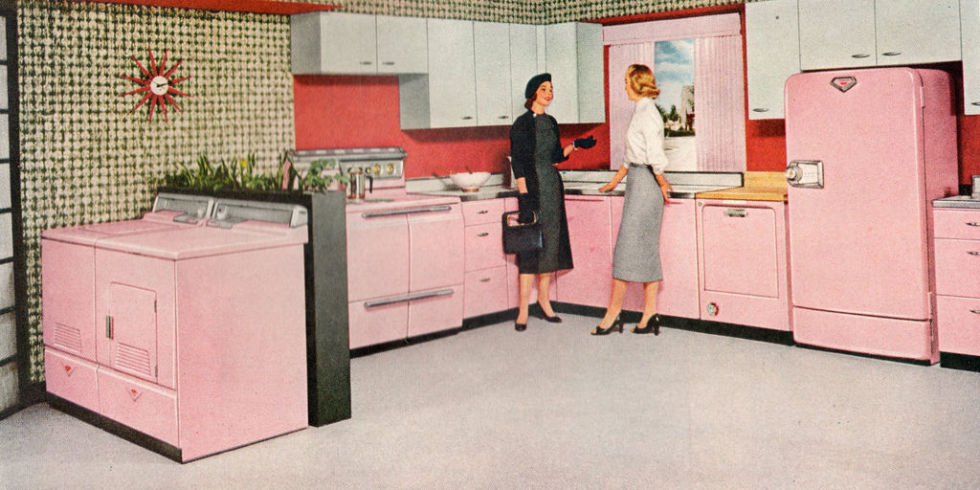