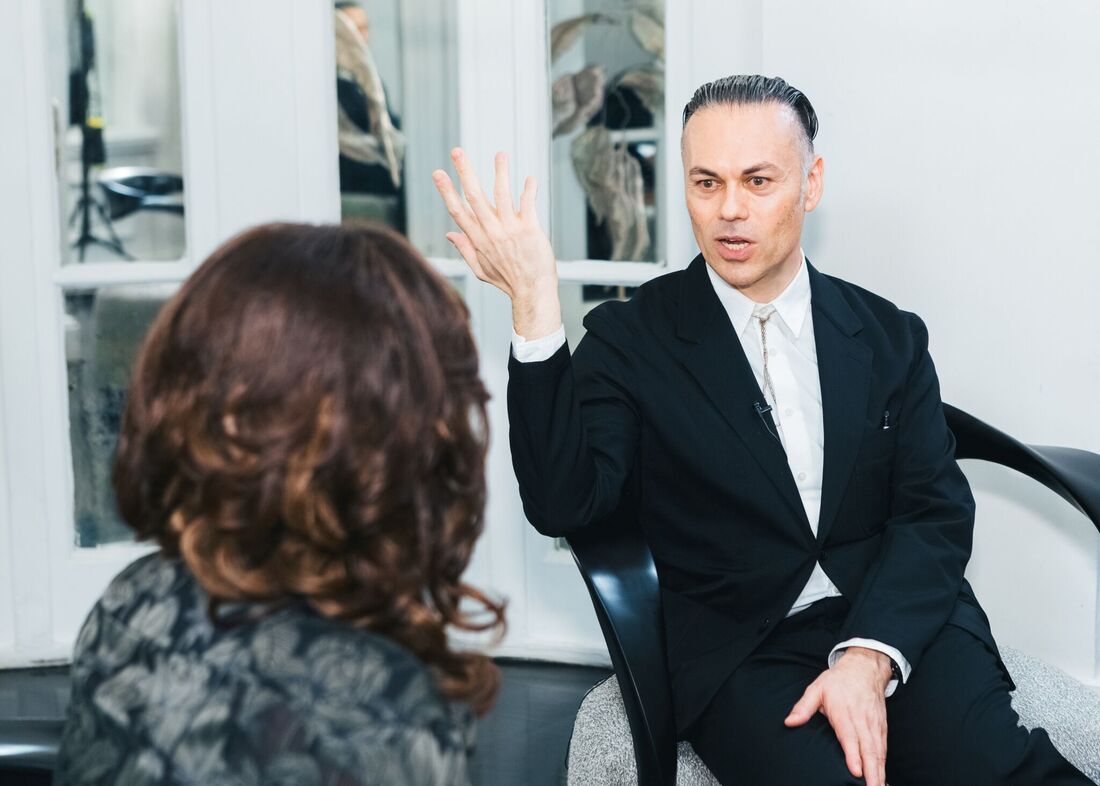 Pierre Cardin’s (b. 1922) career has spanned nearly 7 decades, but his heyday, his innovation is rooted in the 60s, when the French couturier reacted to the Space Race with the most brilliant and revolutionary fashion and made history. At 97, Cardin is the subject of a comprehensive retrospective “Pierre Cardin, Future Fashion,” curated by Matthew Yokobosky at the Brooklyn Museum, whom I hosted in Harvest Dialogues.

While the show surveys Cradin’s entire career, it is clear that what he created in the 60s and the 70s, when experimenting with synthetic fibers, plastic, silver foil, vinyl, tech materials, and oversized jewelry, was the victory, his contribution to the history of fashion. Cardin formulated a brilliant new silhouette for the women who experienced the feminist revolution, allowed them to move freely and yet look stylish. Cardin’s dresses were so futuristic and provocative that they could have easily be worn by the astronauts traveling to space. When you walk through the two opening galleries which portray that chapter in his career, you notice that Cardin’s relaxed and geometrical dresses look completely timeless. The furniture he created at that time was a less successful interpretation of the same idea.

When you arrive to the third gallery, you notice an abrupt change. And it’s sharp. It is when Cardin began capitalizing on his name and quickly became the king of licensing. ‘I have a name,’ he famously said, ‘I have to take advantage of it.’ But, quality was transformed to quantity, and while Yokobosky calls this move ‘democratizing’ of his fashion, the result was not as glamour as it is described.

The exhibition celebrates the multifaceted career of one of the most important figures in the world of couture an fashion, portraying his legacy in objects, photographs, films, and videos. This includes a peek into his extraordinary lifestyle, synonymous with his home, the Bubble Palace in South of France, designed by Hungarian architect Antti Lovag, of which Cardin became the second owner (look below). And to me, as a lover of fashion, Cardin is about the amazing silhouette which is flattering to any body type, the unexpected materials and color combination, and the minimal aesthetic sensibility sans ornamentations. This fall, it is time to wear my vintage Cardin.

Photos courtesy of the Brooklyn Museum. 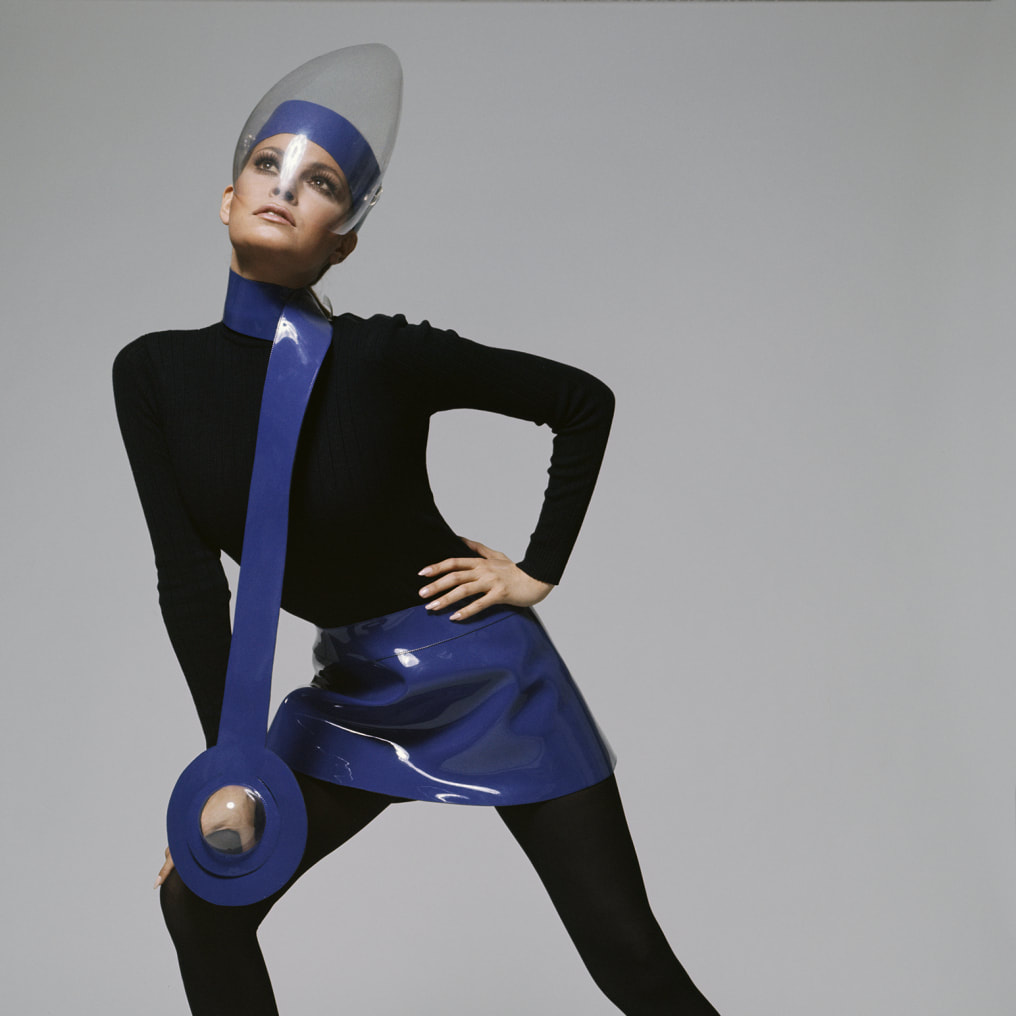 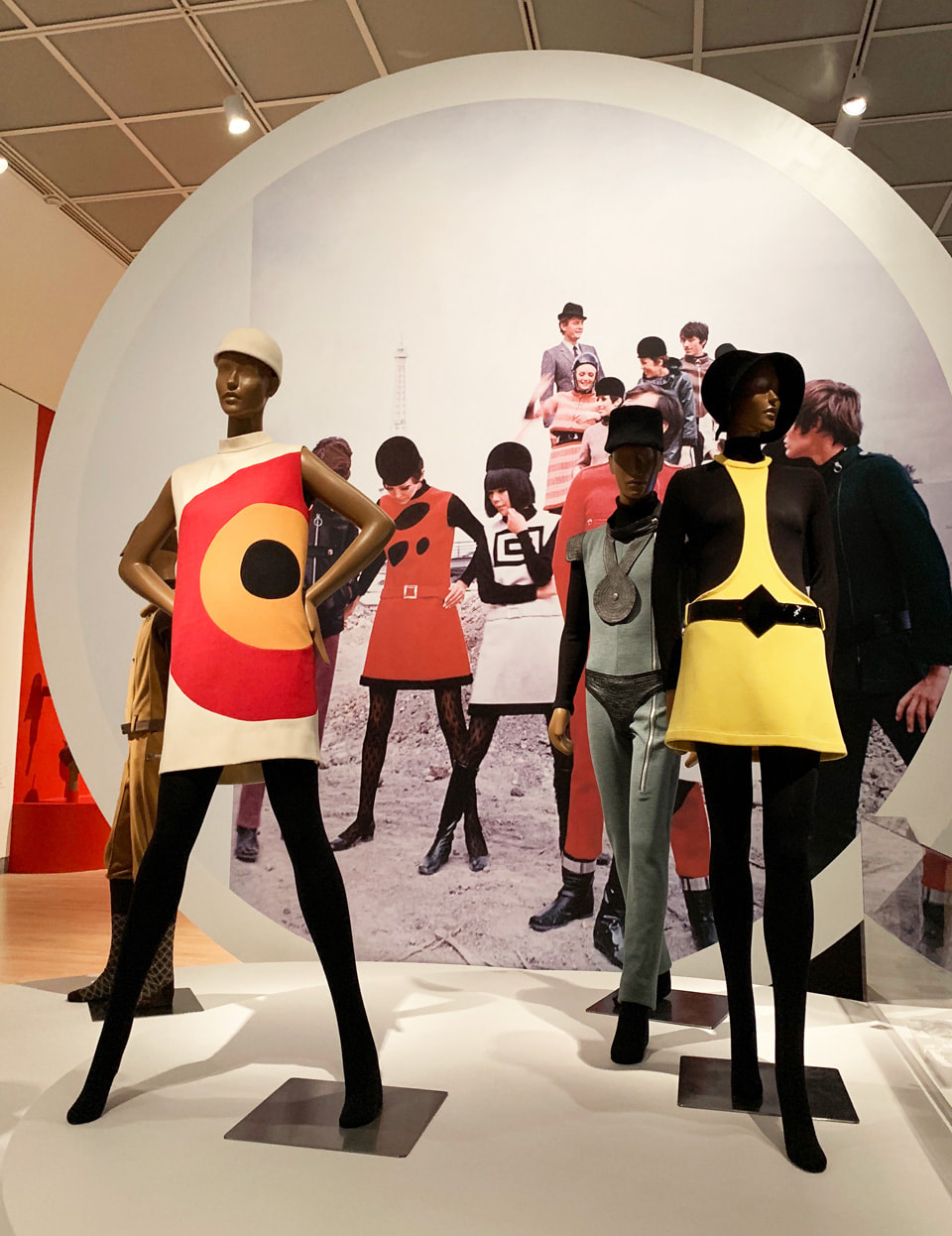 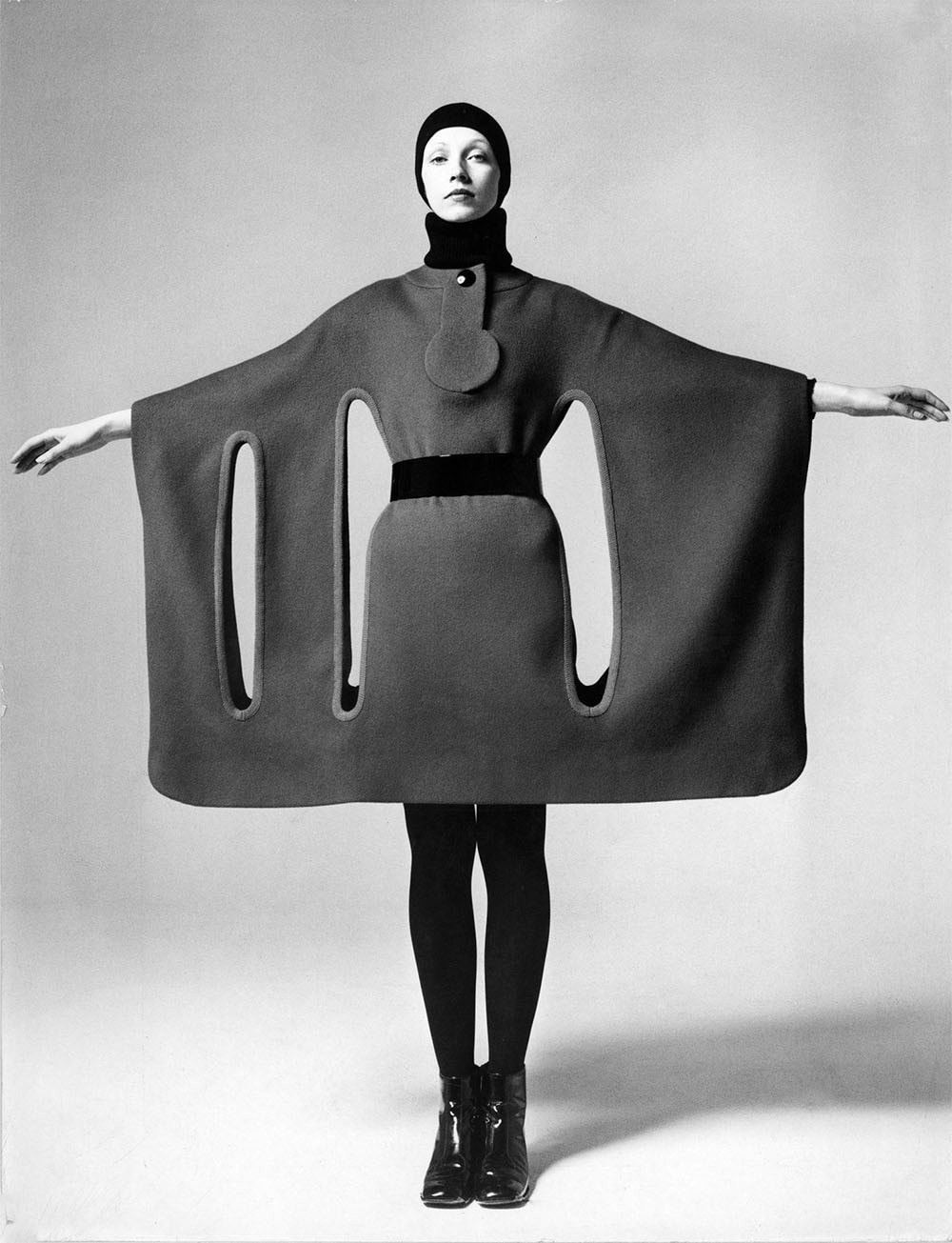 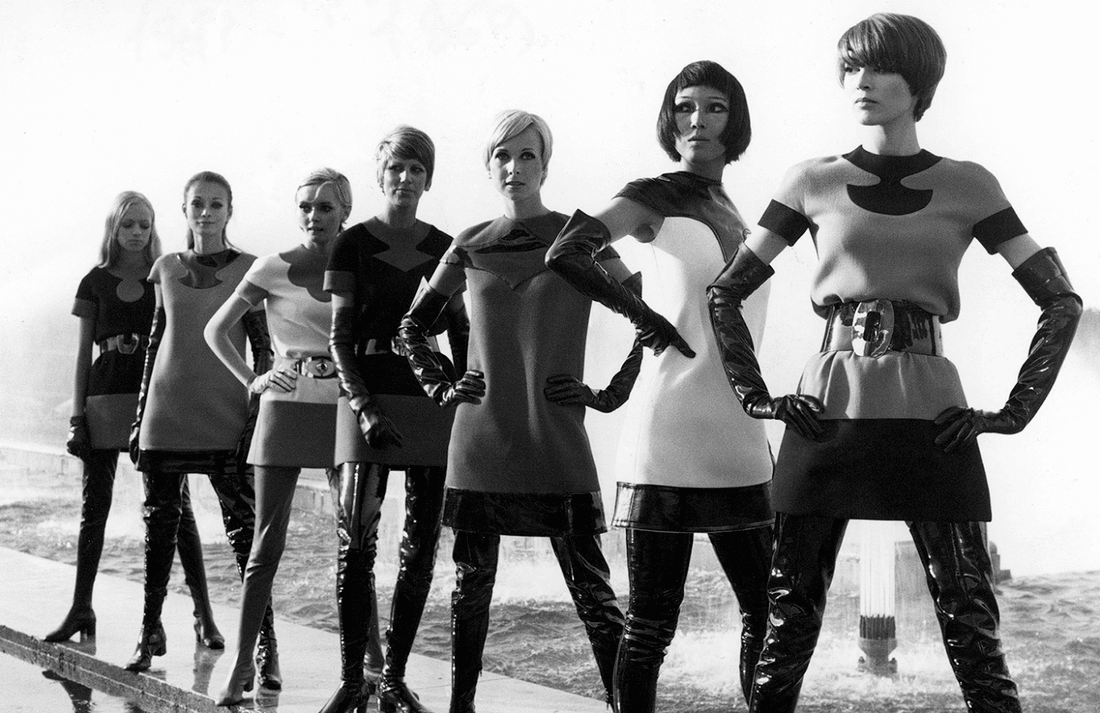