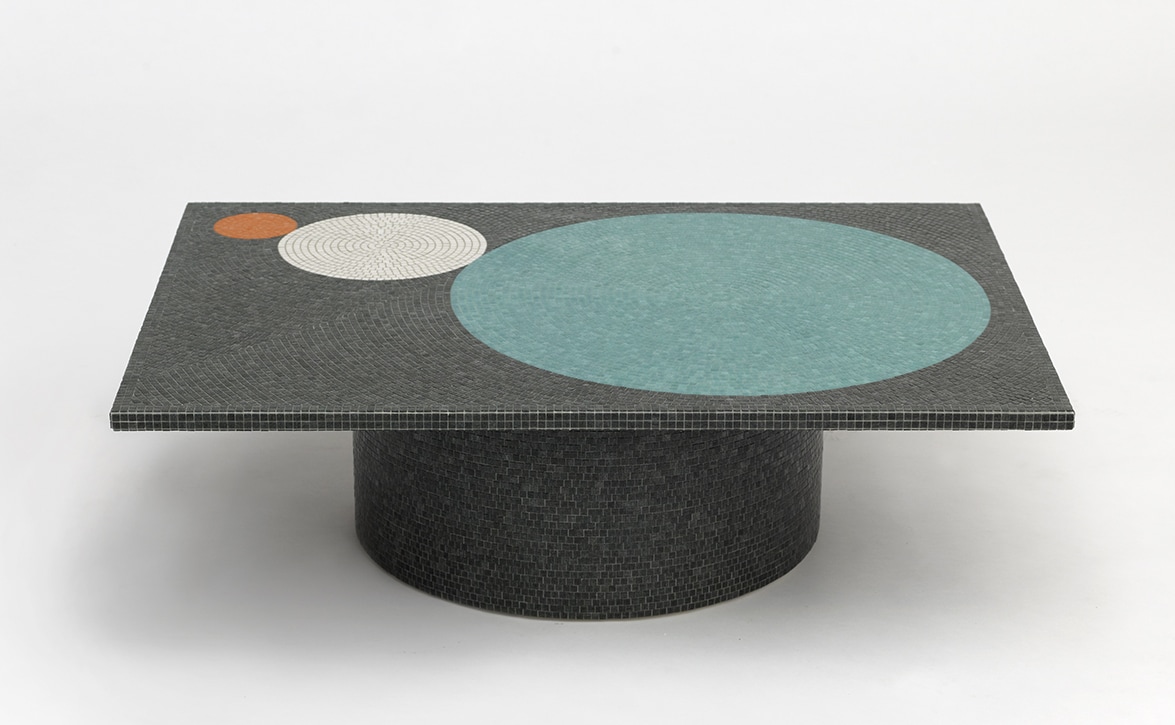 Congratulating French designer, artist and scenographer Pierre Charpin and his dealers Didier and Clémence Krzentowski of Galerie Kreo for receiving the very prestigious Maison & Objet Designer of the Year honor. Born in 1962 in Saint-Mandé, Charpin is a visual artist who since the 90s, has devoted much of his artistic creativity to design. While working for such companies as Post Design, ZANOTTA, Montina, VENINI, and ALESSI, his work for Kreo has captured my attention since he introduced the first collation at the Parisian gallery in 2005. The objects in limited edition, which the gallery has produced, captures Charpin’s genius in combining minimalism, often reduction to just black and white and cutting edge forms, with an extraordinary humor which has become his signature style. His work is always fresh and unexpected, while his approach, it is clear, is that of an artist, seeking for the inspiration from within. His pieces, which are made in the most restricted minimalism, always bring smile to your face, always make you thinking a bit differently about design, and a bit differently about the wasy you want to live with design. 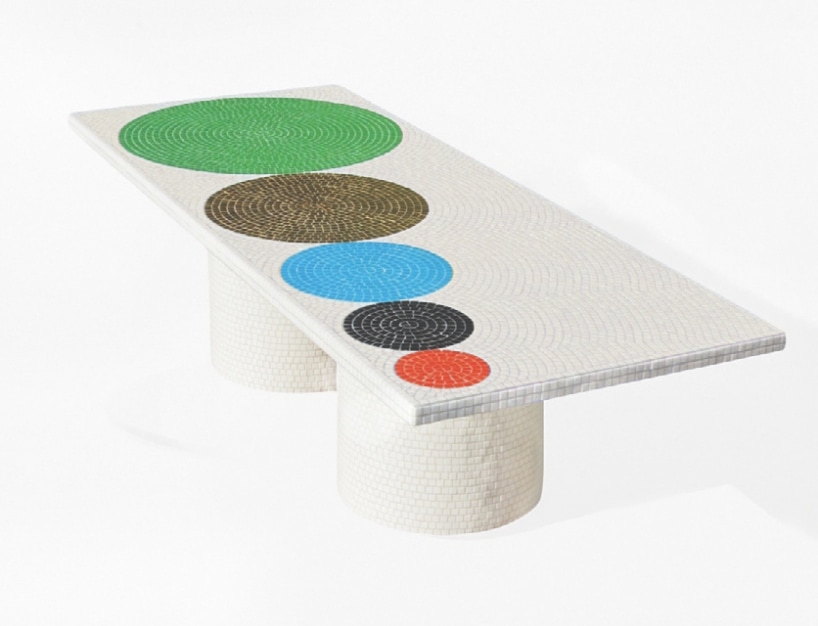 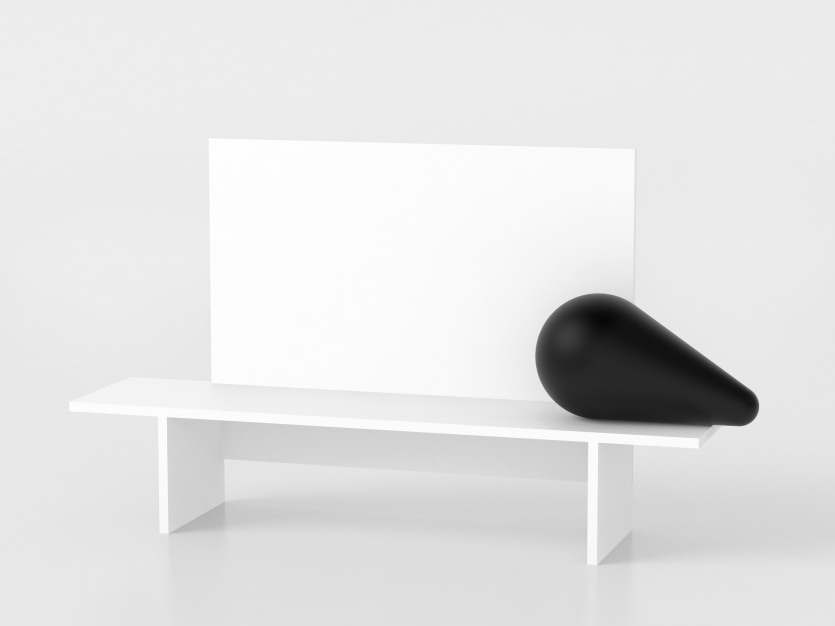 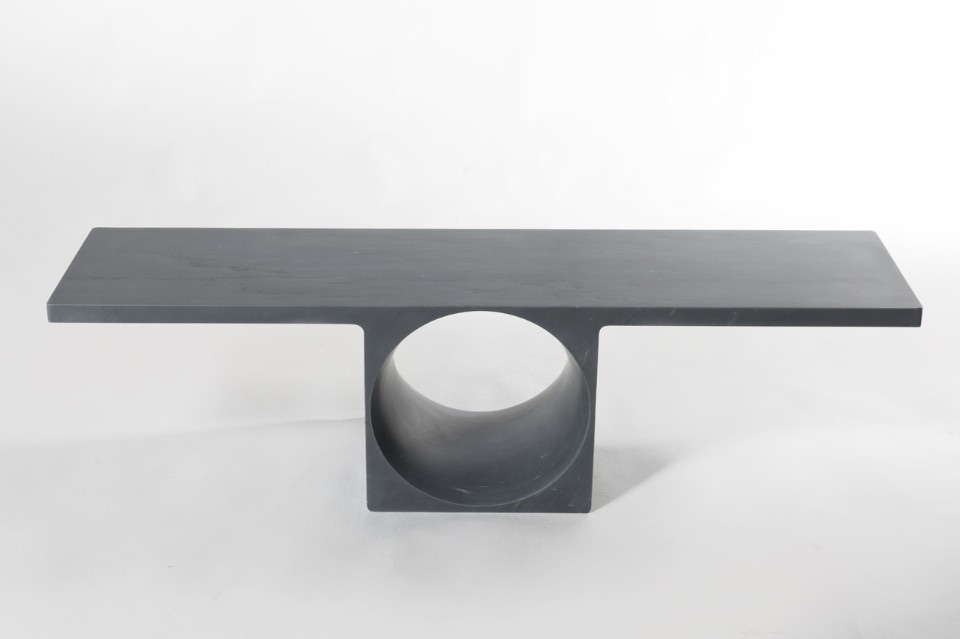 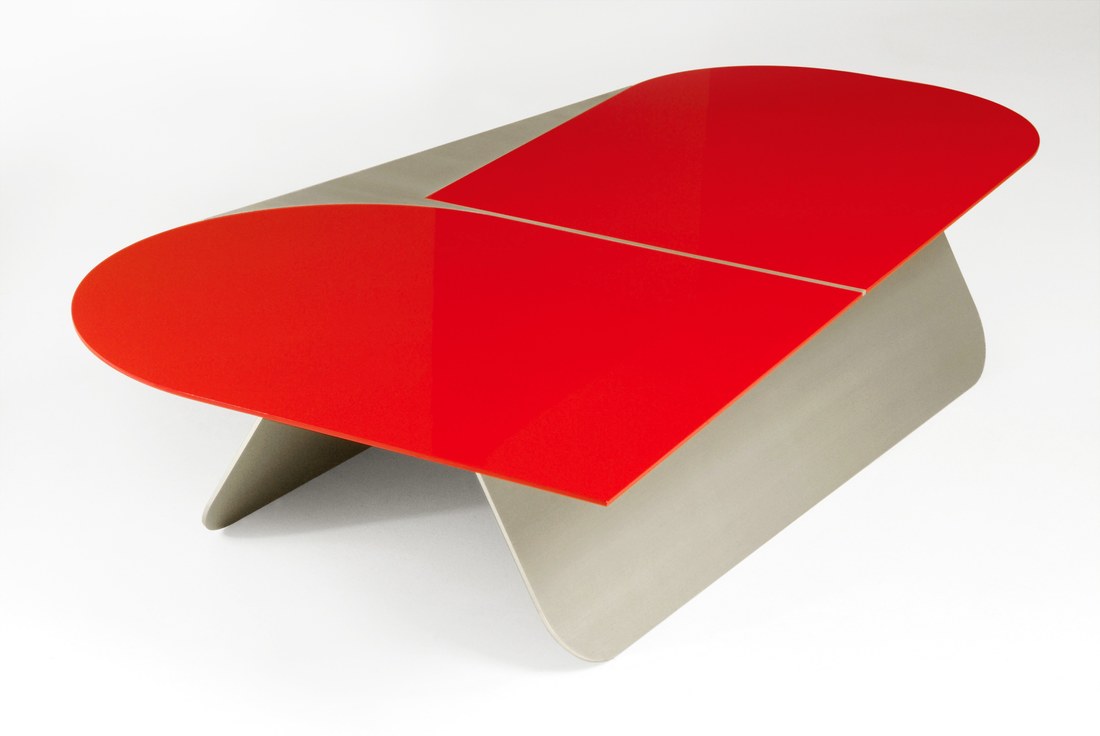