If you think about the Bauhaus’ concept of ‘Art and Technology,’ which its founder Walter Gropius introduced to the radical school  in 1923, just four years after it opened, changing its direction dramatically, then it is hard to see the connection to the British Arts and Crafts Movement and its father William Morris. However, if you look at the early phases of the Bauhaus at its fundamental concepts, then it is clear that it was founded upon the theory of William Morris. Identified as early as 1936 by Nikolaus Pevsner in his landmark book ‘Pioneers of Modern Design: From William Morris to Walter Gropius’ as the Father of modern design, Morris’ revolutionary ideas in his work as an artist, designer, craftsman, and socialist, had led the way to the Bauhaus.
A new exhibition at the William Morris Gallery, entitled ‘Pioneers: William Morris and the Bauhaus’ comes to highlight and revisit this historical connection, in concluding the centennial year of the foundation of the German school.. Gropius looked up to Morris, who advanced the notions of simplicity and integrity in design. Morris advocated the idea that a return to handcraftsmanship and to the medieval system, had the power to recover the British society from all of its illness caused by the Industrial Revolution. As a young architect, Gropuis found those concept fascinating, inspiring, and thus was closely connected to the German Expressionist Movement because of its emphasis on artisanal and artistic process in architecture. When opening the Bauhaus, the first workshops he opened were those of weaving, pottery, woodcut, and metalwork, famously utilizing the image of the medieval cathedral as the embodiment of his harmonic ideal.

Through displaying examples of prints, furniture, textiles, ceramics, and photographs, from both the Bauhaus and the various initiatives of William Morris and the Arts and Crafts Movement, the exhibition demonstrates the strong and enduring influence that Morris had on the Weimar-based school. The exhibition runs from October 16th through January 26th at the William Morris Gallery, the only public gallery devoted to Morris, based in the former home of his family in London (below), a must visit for anyone interested in the roots of modern design. 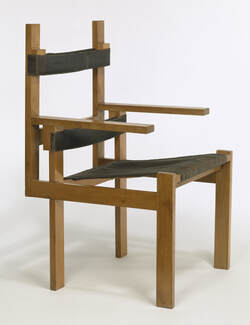 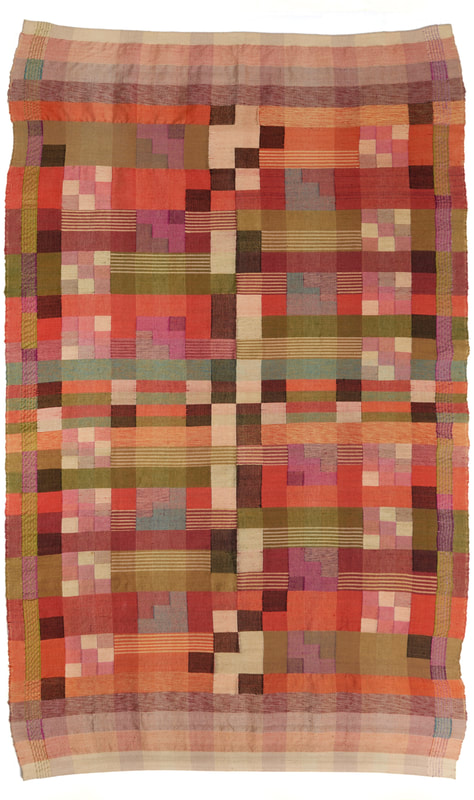 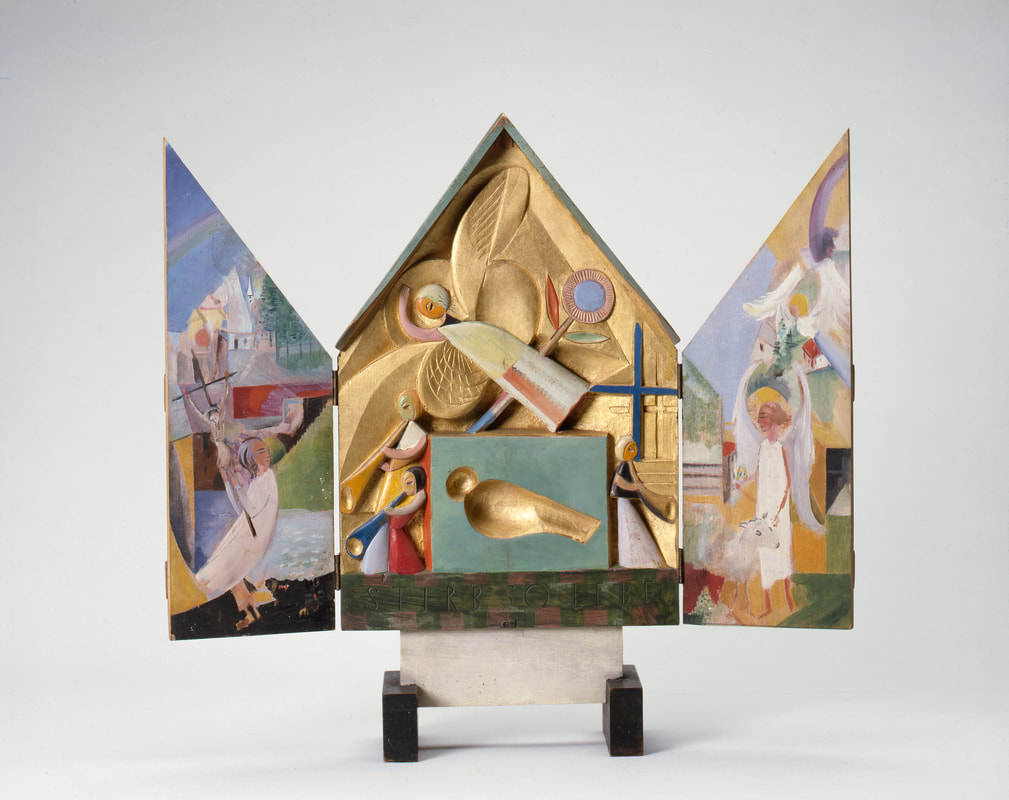 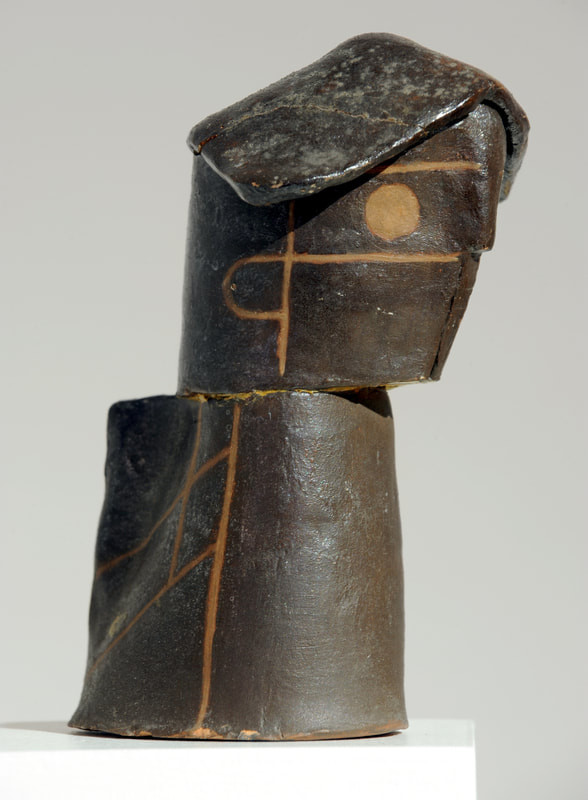 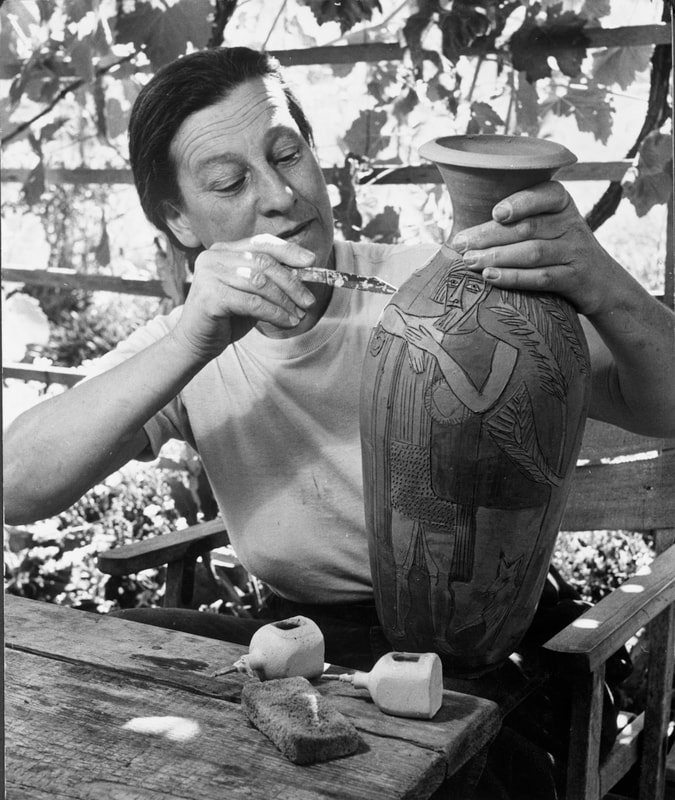 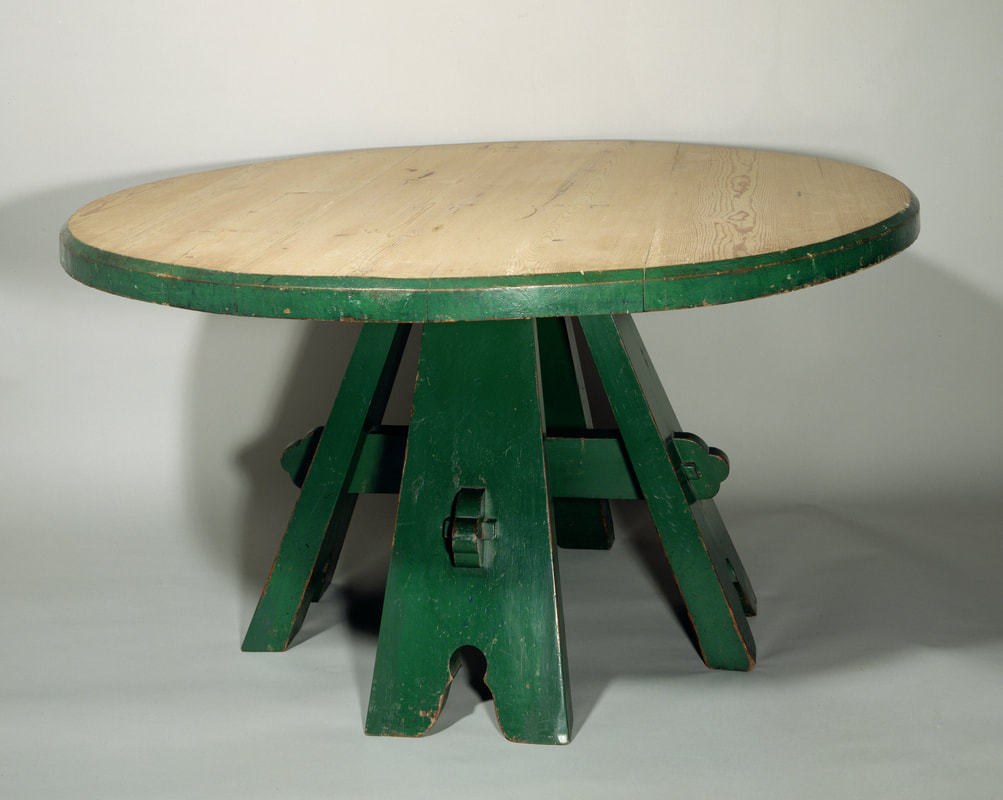 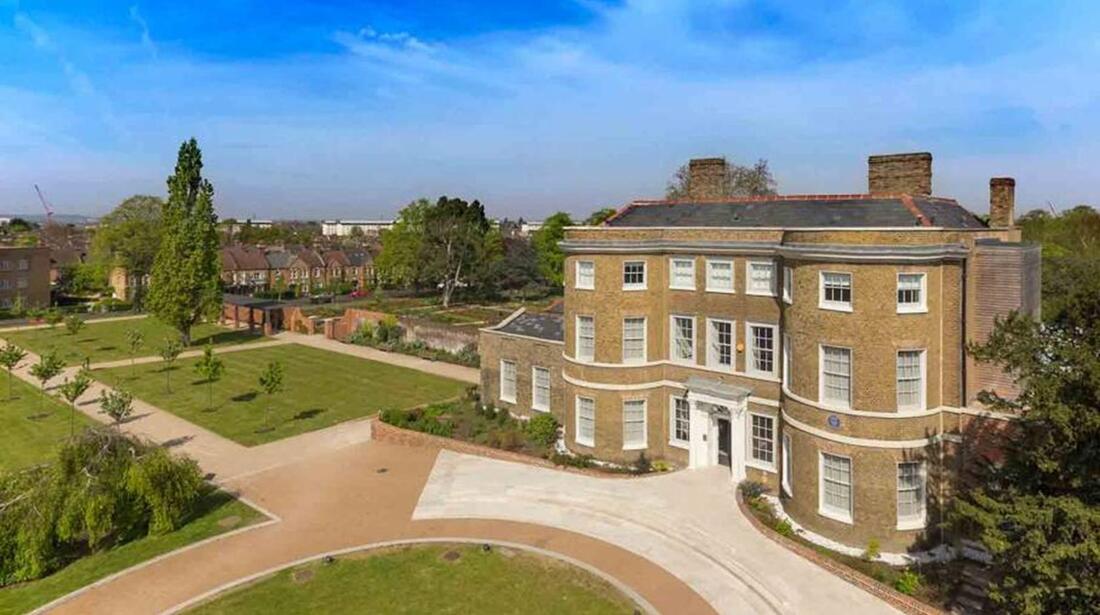