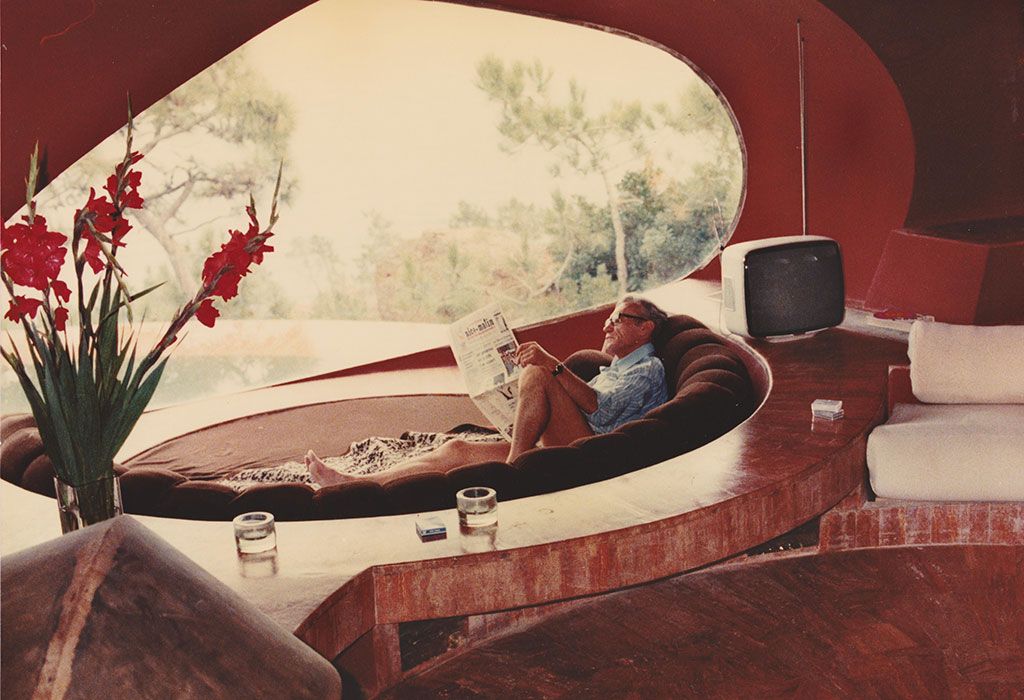 An exciting, yet largely ignored moment in the history of architecture. In concluding the series on the iconic homes of the 20th century, which I have been teaching in Tel Aviv this month, I have devoted the last session to the 70s, including Antti Lovag’s famed Maison Bernard. The ambitious and enormous residence, also known as Palais Bulles, or “Bubble Palace,” it was initially built by French industrialist Pierre Bernard in Théoule-sur-Mer, near Cannes, France, and has been owned by Pierre Cardin since 1992. It is the most substantial example of the organic architecture, developed in South of France in the 60s by a generation of radical architects seeking to craft new type of living spaces designed in biomorphic, free forms. This mode, practiced by such architects as Pascal Häusermann, Jacques Couëlle, and Jean-Louis Chaneác, was resulted in some fascinating residential projects. When creating Palais Bulles, Hungarian-born Lovag had experimented with sculptural approach, combining new building technologies with a local lifestyle. The technique employed was based on bubble shapes, formed of steel rod structures covered by layers of sprayed and brightly painted concrete, consisted of spaces merging into each other, forming a new way of living. The interior was highlighted by different colors, reflecting the sensuality of South France’s landscape. Today, the house is managed by the Maison Bernard Endowment Fund. 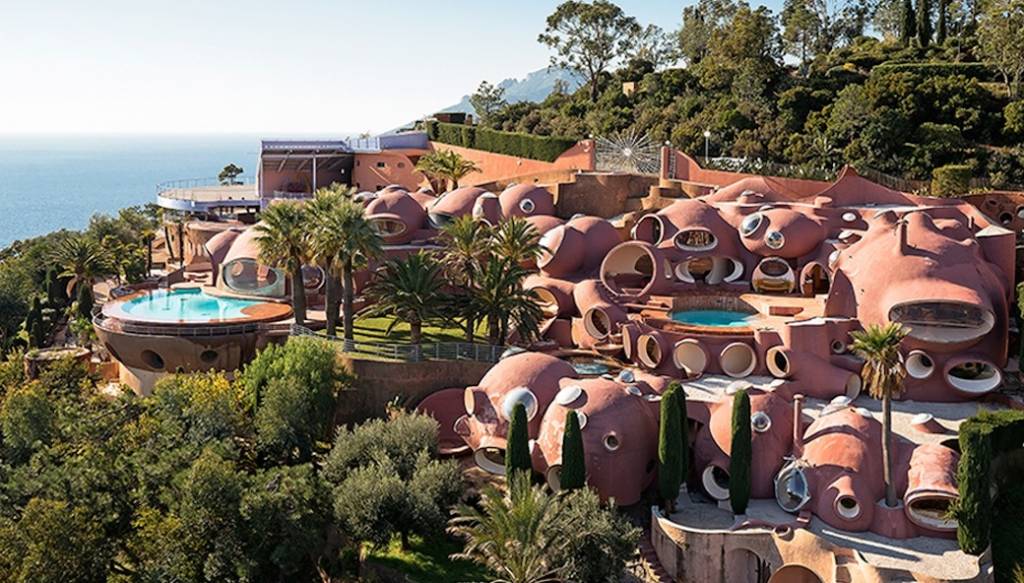 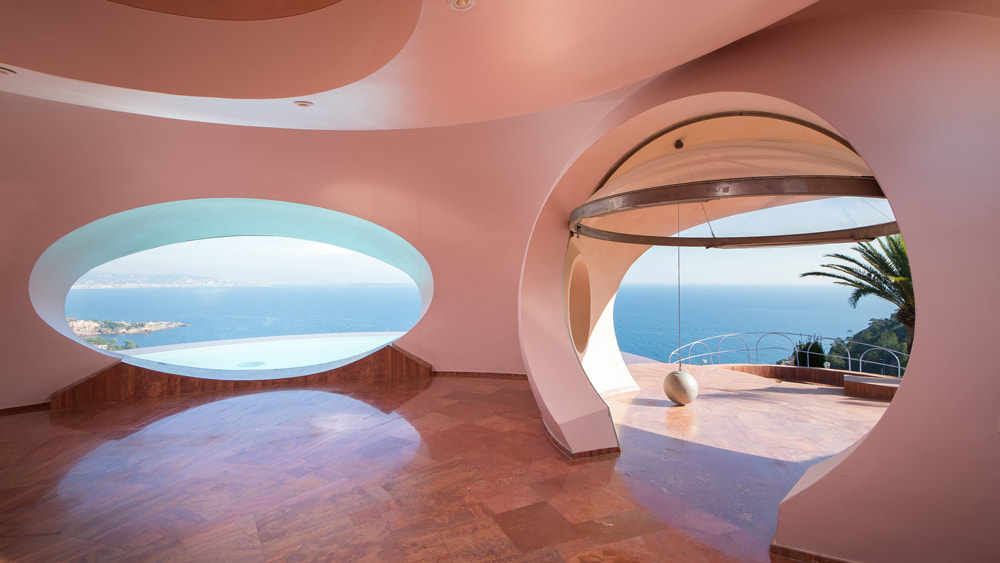 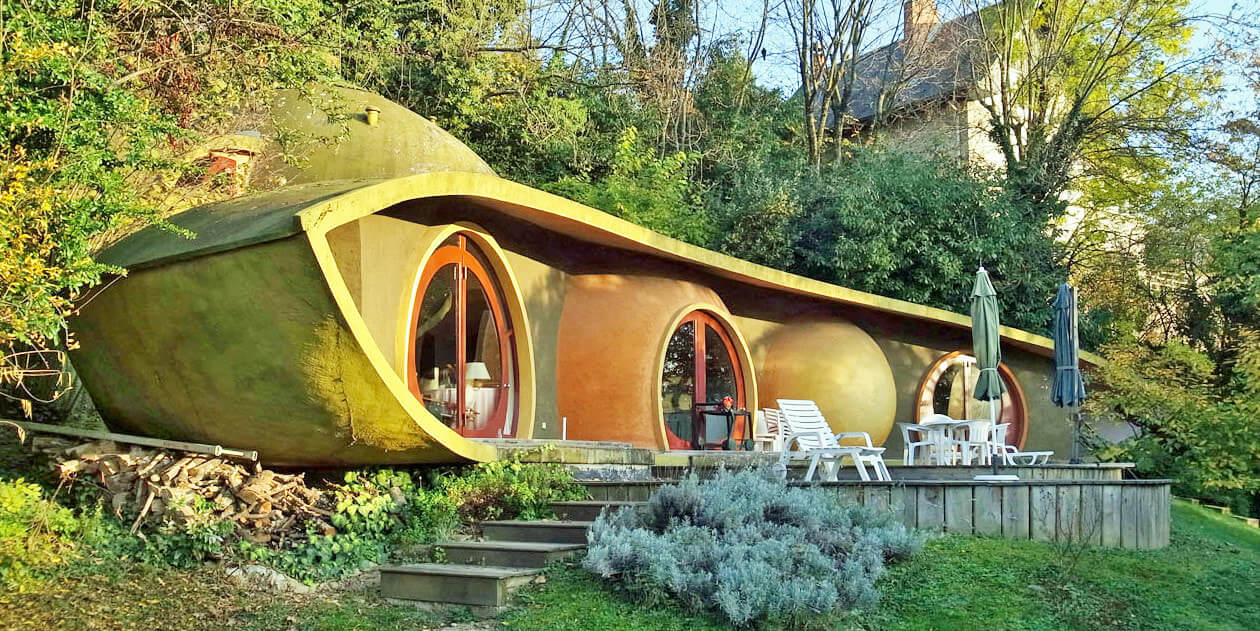 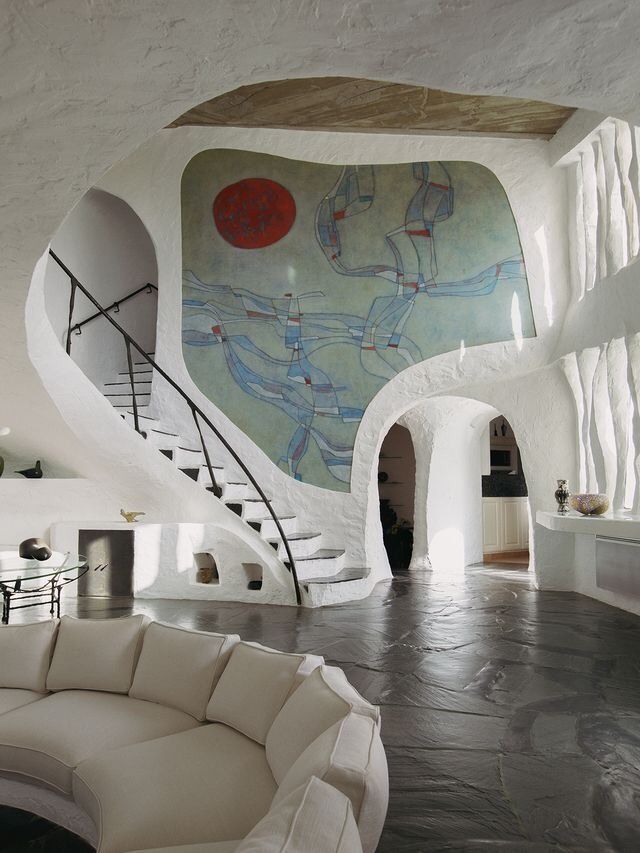 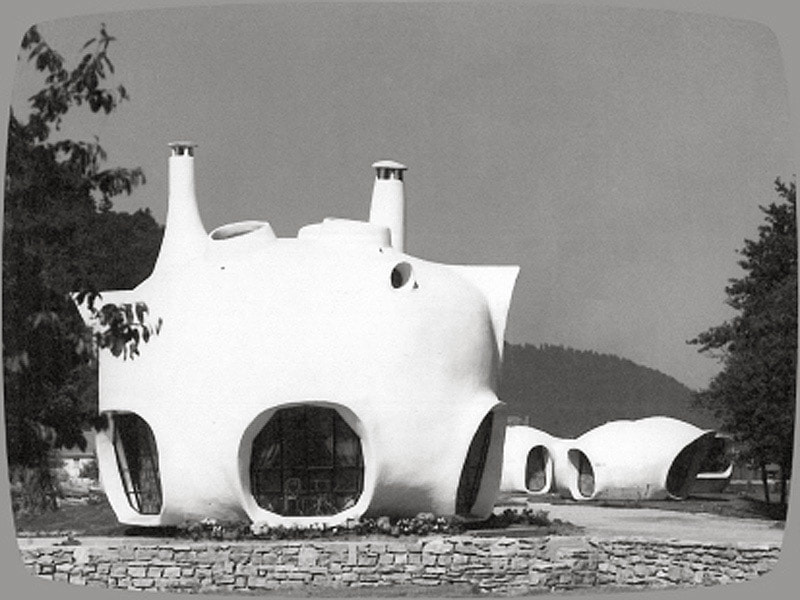 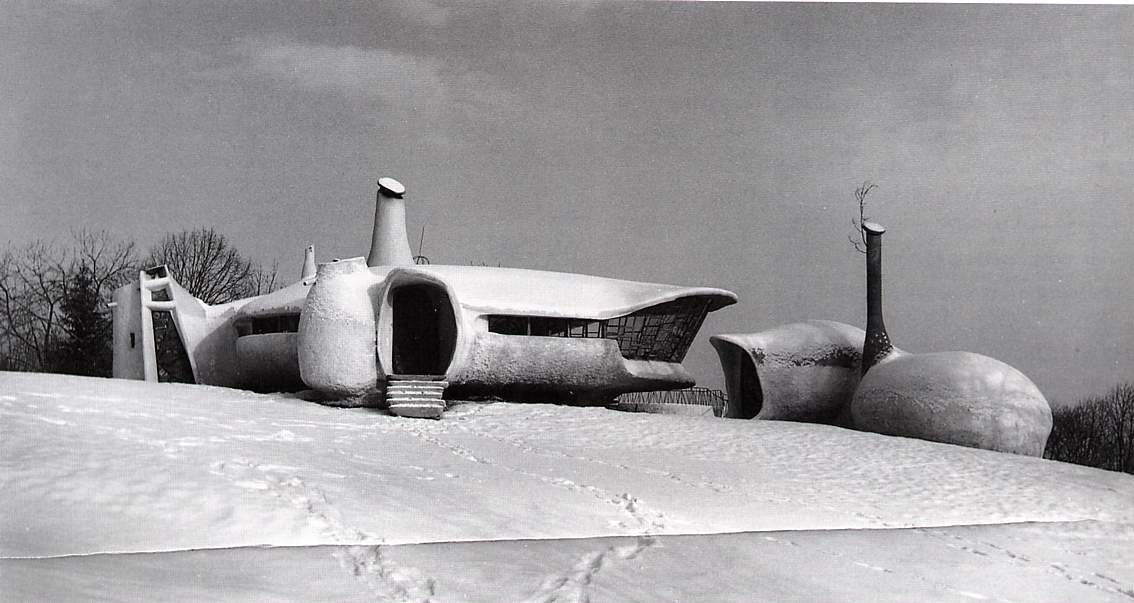