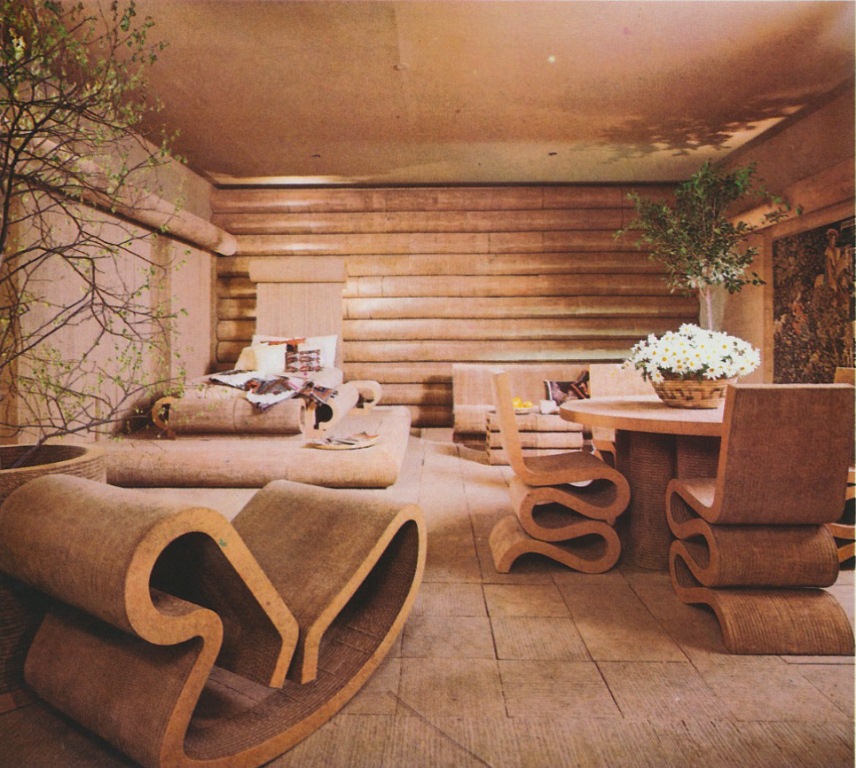 The name Richard Salomon is unknown to many today, but this design entrepreneur pioneered design branding, playing a key role in promoting some of the most creative people in the 60s and 70s. Salomon, who was named president of the famed cosmetic company Charles of the Ritz in 1932 at the age of 24, was a philanthropist who was also passionate about design. He is the one who persuaded Yves Saint Laurent and Pierre Berge to expand the range of their fashion from haute couture to the ready-to-wear, named Rive Gauche; he is the one who helped British hairdresser Vidal Sassoon to expand his name beyond his famed architectural design to the haircut in the late 1950s and early 1960s to build his chain of hairdressing salons and subsequently becoming the world’s most famous hairdresser; and Salomon helped Frank Gehry to found Easy Edges company in 1972, the brand producing furniture of card board, promoted by Bloomingdale’s (above). 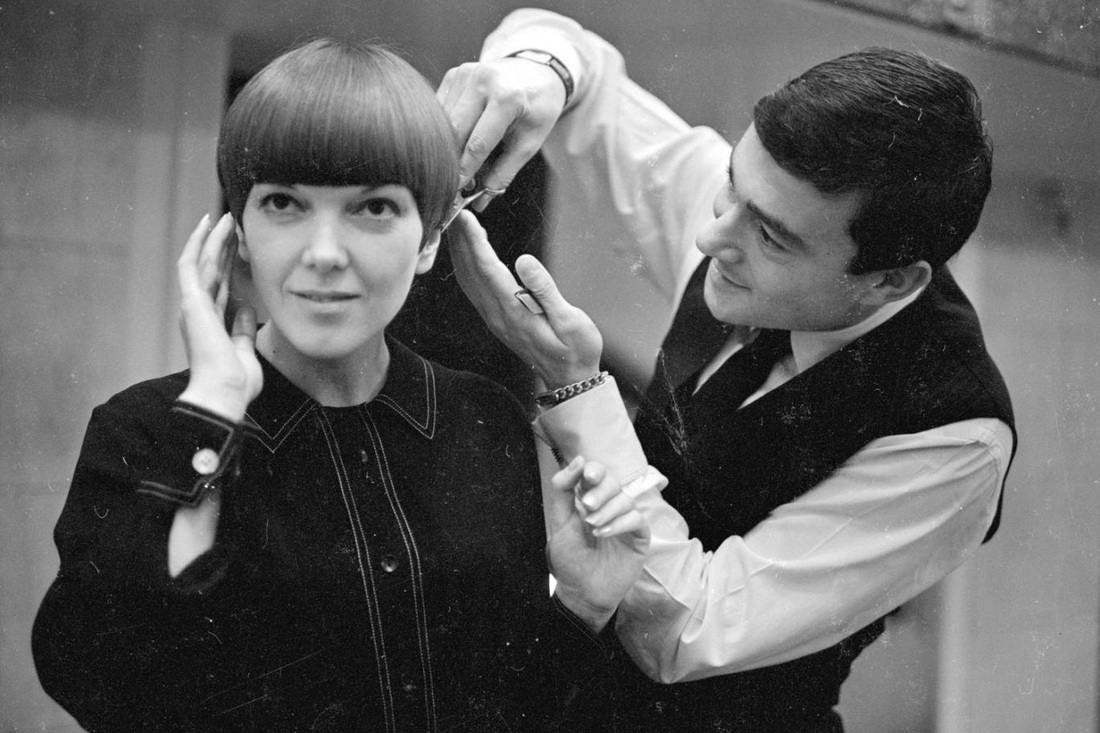 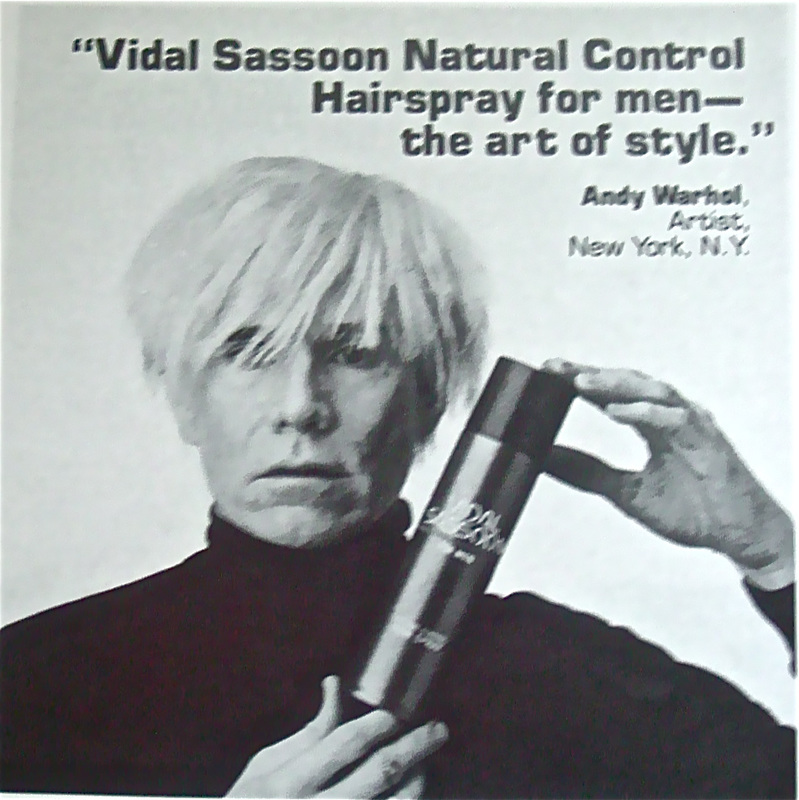 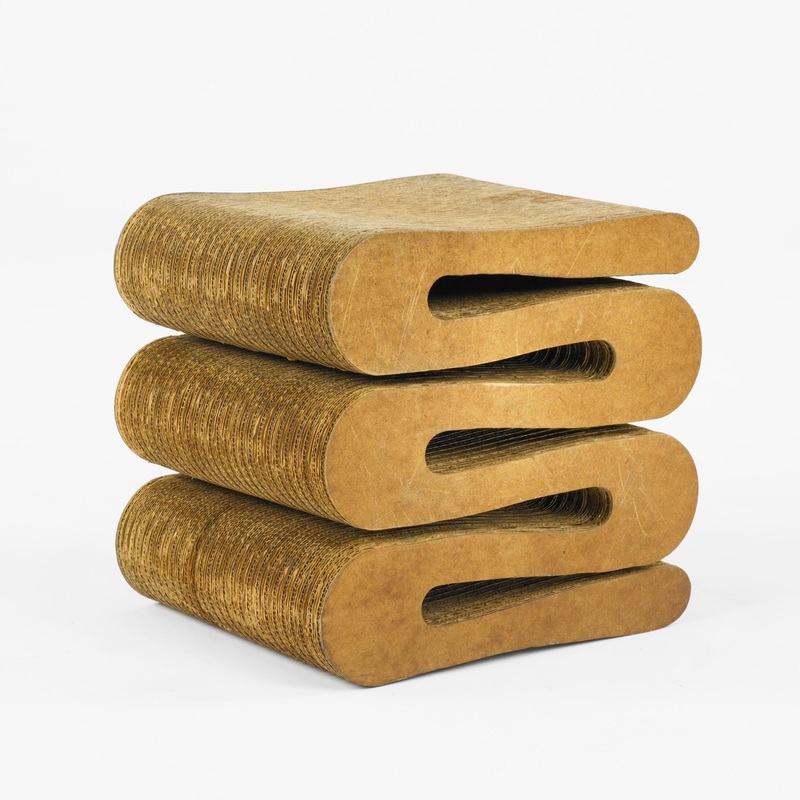 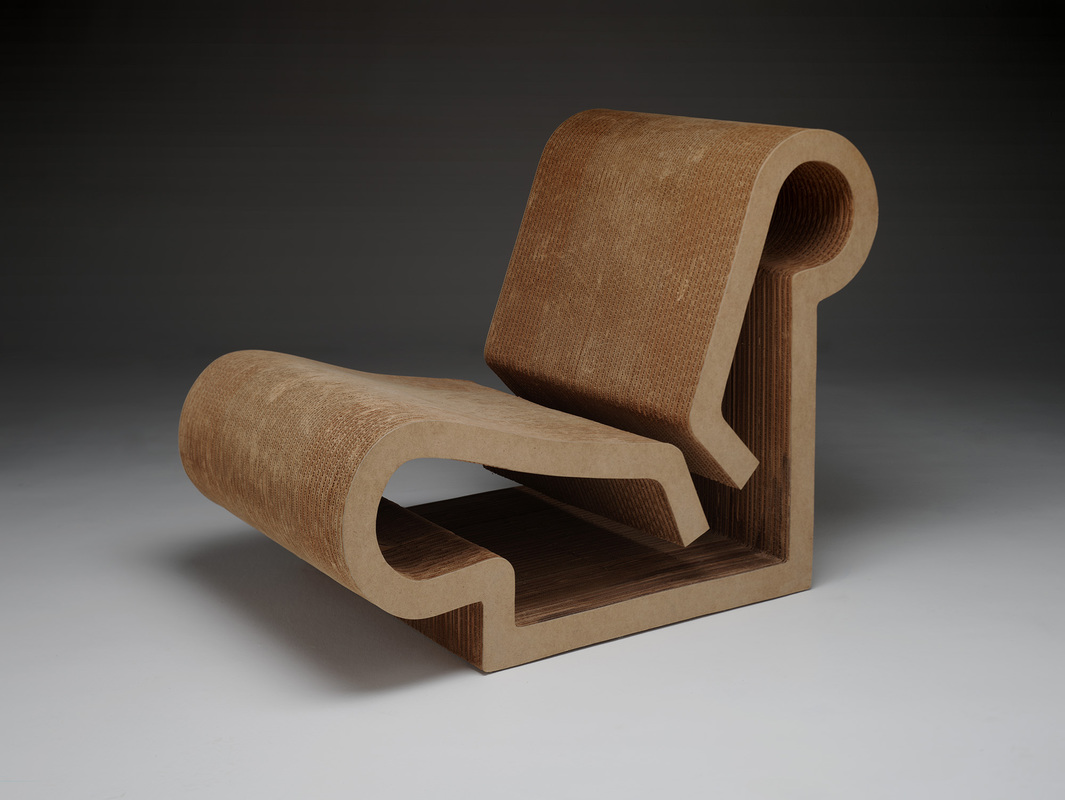 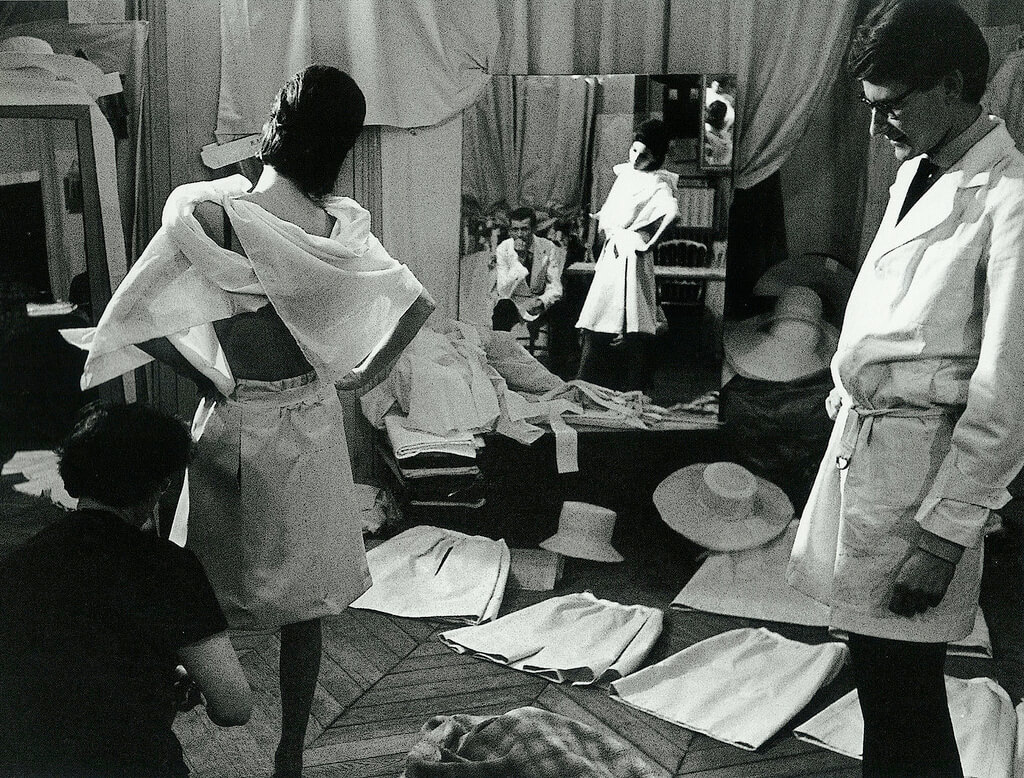 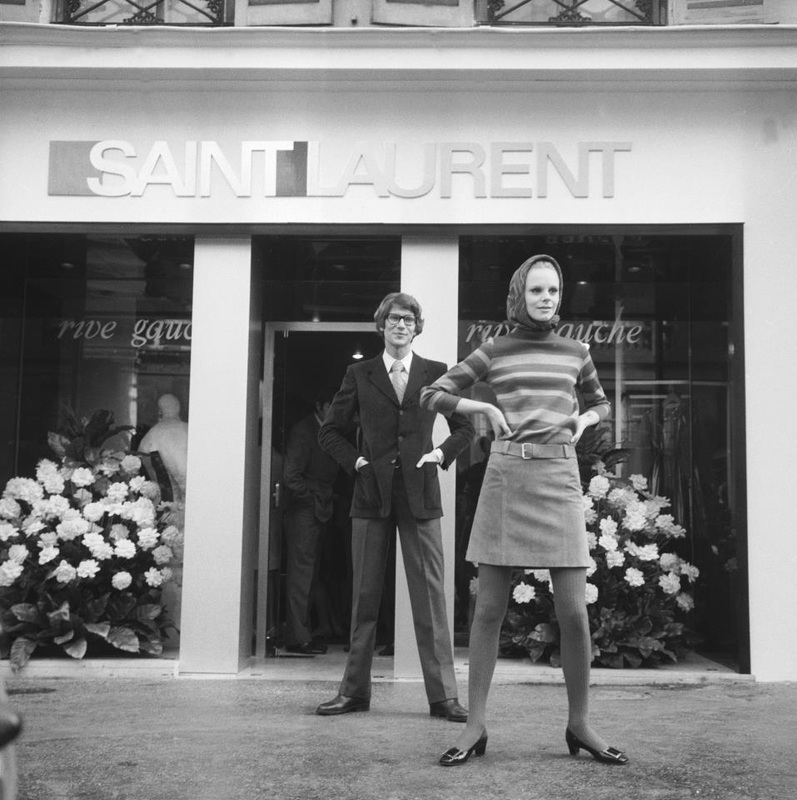