Every spring, the AIA New York announces its Design Awards, and this time 31 recipients in the categories of architecture, interior, projects, and urban design, selected by a jury of independent architects, educators, critics, and planners from outside NYC. These projects represent the exceptional work by AIA New York members and architects practicing in New York City, and all winning work will be exhibited in the 2016 AIANY Design Awards exhibition at the Center for Architecture beginning Friday, April 15. I would like to congratulate all of them, and to point to Robert M. Rubin, recipient of the Award of Merit, whose passion for collecting design, and for architecture history I have always considered admirable. A former Wall Street trader, Rubin funded the rescue of the three Jean Prouvé’s prefab La Maison Tropicale from Africa, devoting his Ph.D. dissertation to these small homes, which have since received a special attention from museums, scholarship, and journalists. Since 2005 Rubin has been the owner of the magical and iconic Maison de Verre in Paris, conducting the most spectacular restoration, bringing this landmark to its 1932 glory, when it was completed by Pierre Chareau in collaboration with Dutch architect Bernard Bijvoet and metal-working craftsman Louis Dalbet. To this day, he opens this glass gem to architects and scholars, including myself, allowing a glimpse to the influential masterpiece, which for decades has seen only by a handful of scholars and by patients of a gynecologist whose offices took up the first floor. Here are some images of the spectacular Maison de Verre. 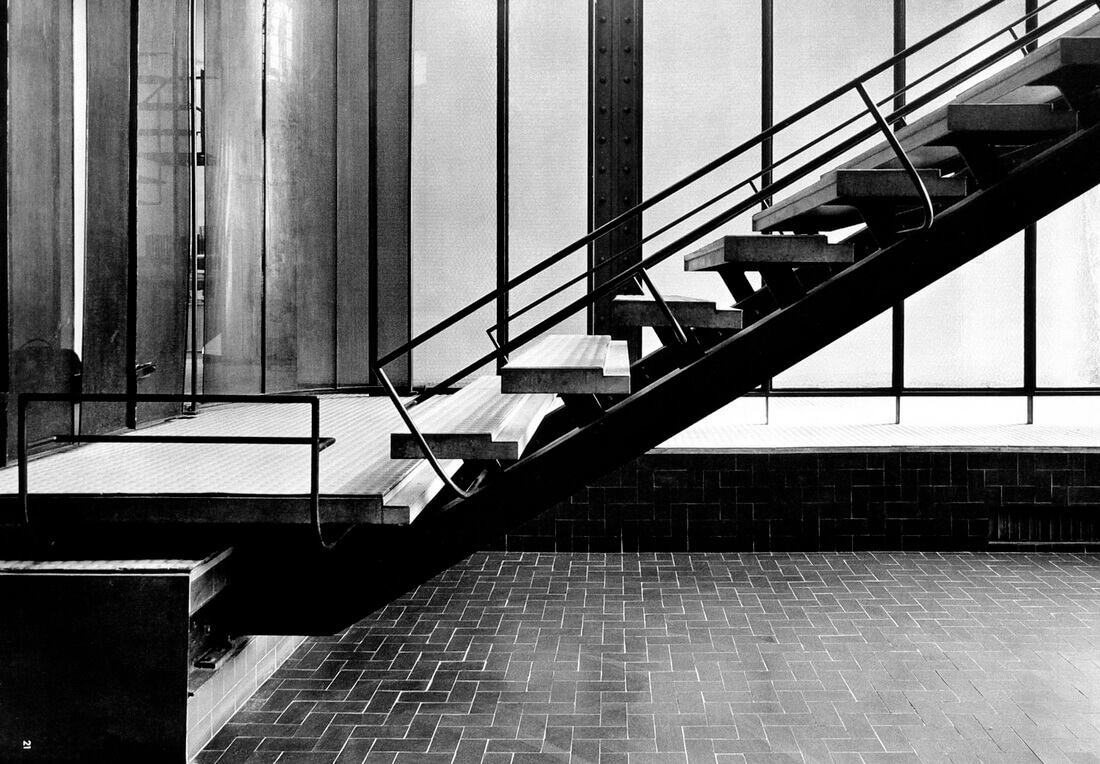 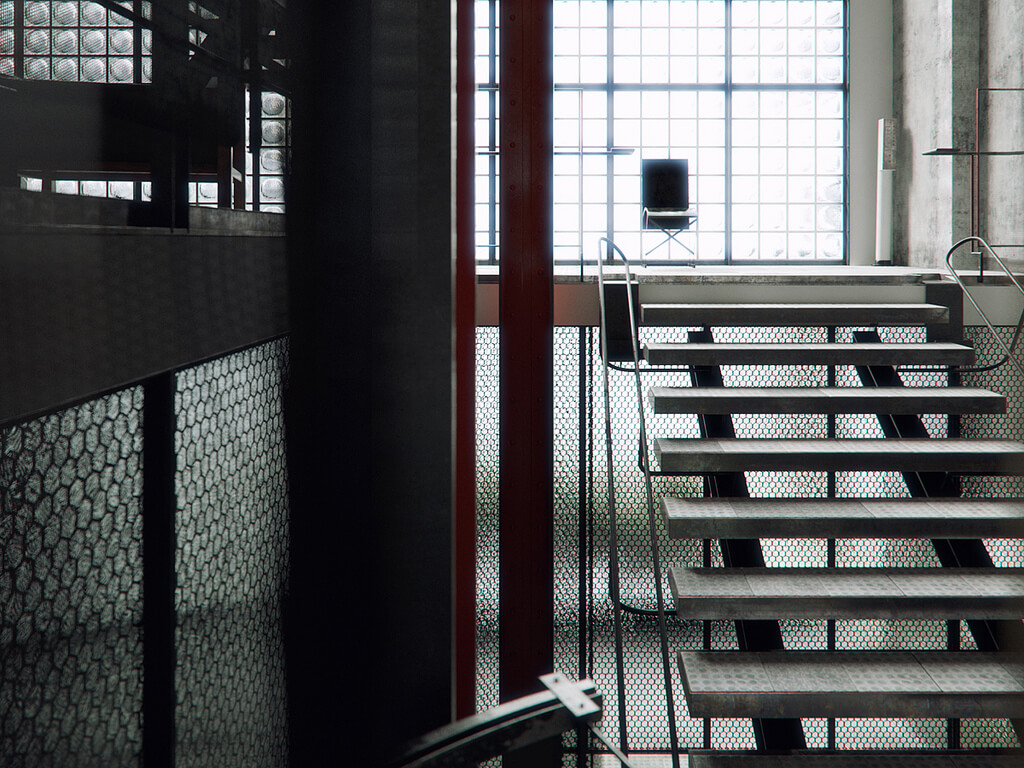 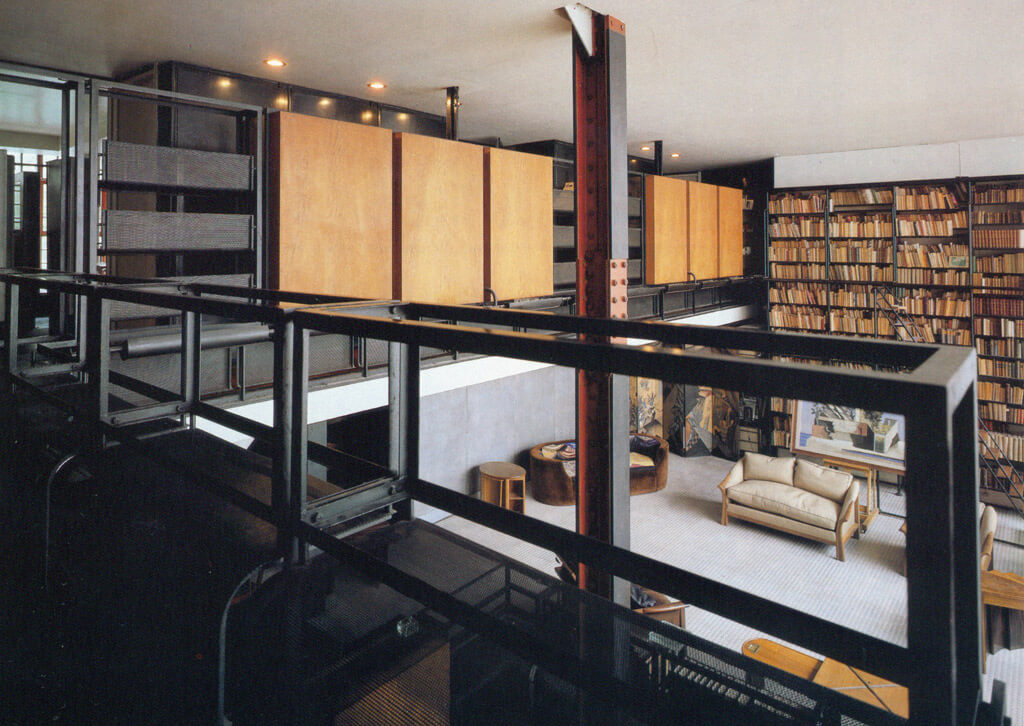