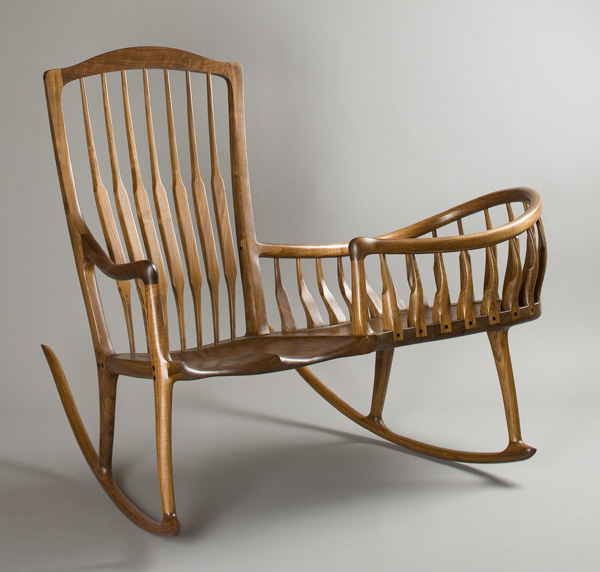 To celebrate the centennial birth of American designer-woodworker Sam Maloof, his Foundation opened an exhibition ‘Sam Maloof Woodworker: Life/Art/Legacy,’ at his historic home and workshop in Rancho Cucamonga, California.Considered one of the leading figures of the American Studio Furniture Movement, the California-born son of Lebanese immigrants, who taught himself woodworking, had a rich career that began in the 50s and ended with his death in 2009 at the age of 93. In 1981, Maloof’s iconic, sleek rocking chair became the first piece of handcrafted contemporary American furniture to enter the White House collection, and in 1985 he became the first craft artist and woodworker to receive the prestigious MacArthur Foundation “genius” grant. His famed house, which he built up over the years from an existing 800-square-foot bungalow to the sprawling two-story structure was his most ambitious, life-time project. With the help of supporters, the house was removed once a freeway was constructed on its original location, operating today as the nonprofit Sam and Alfreda Maloof Foundation for Arts and Crafts, listed on the National Register of Historic Places. The exhibition come to explore Maloof’s relationships with art and design figures such as Charles Eames and Henry Dreyfuss, and celebrity clients Gene Kelly, Irving Wallace, James Garner and others. 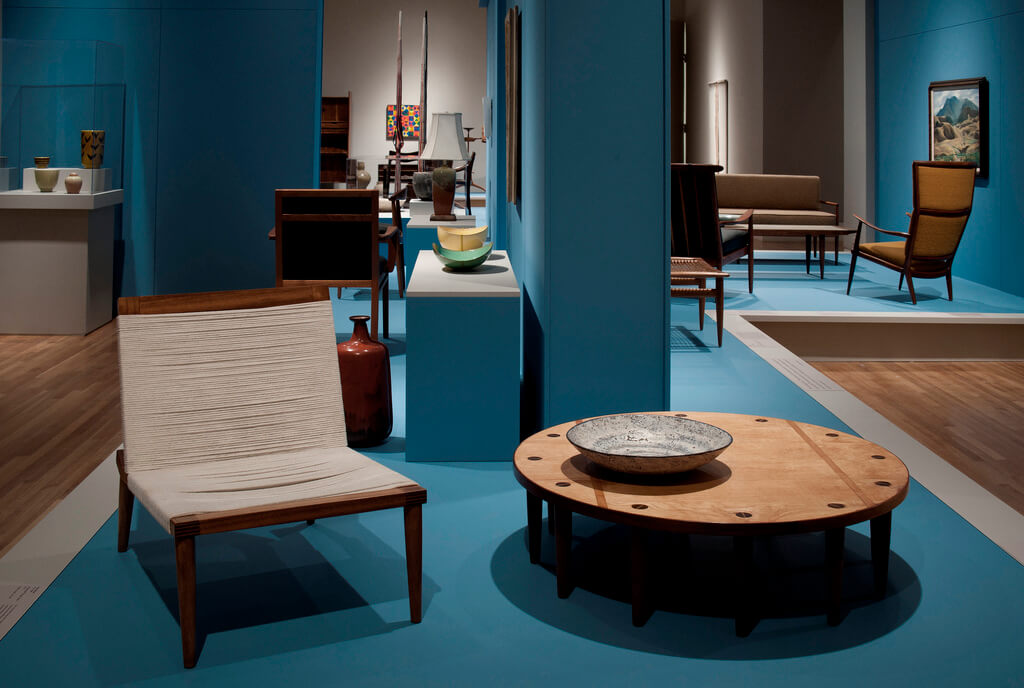 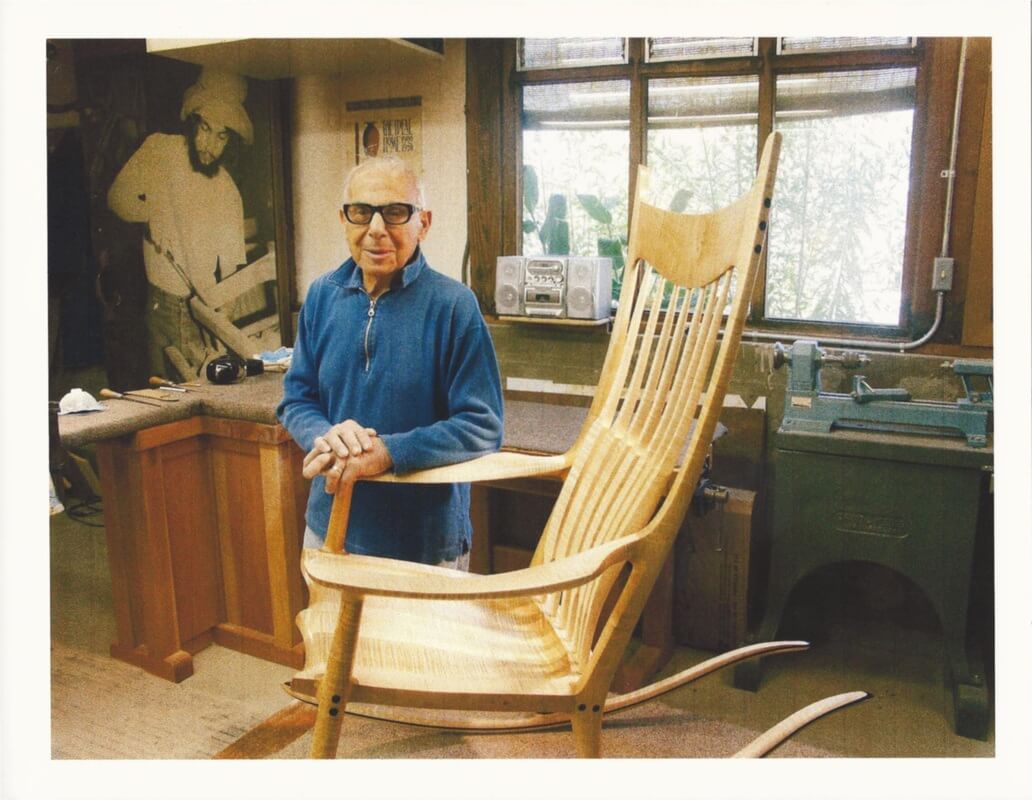 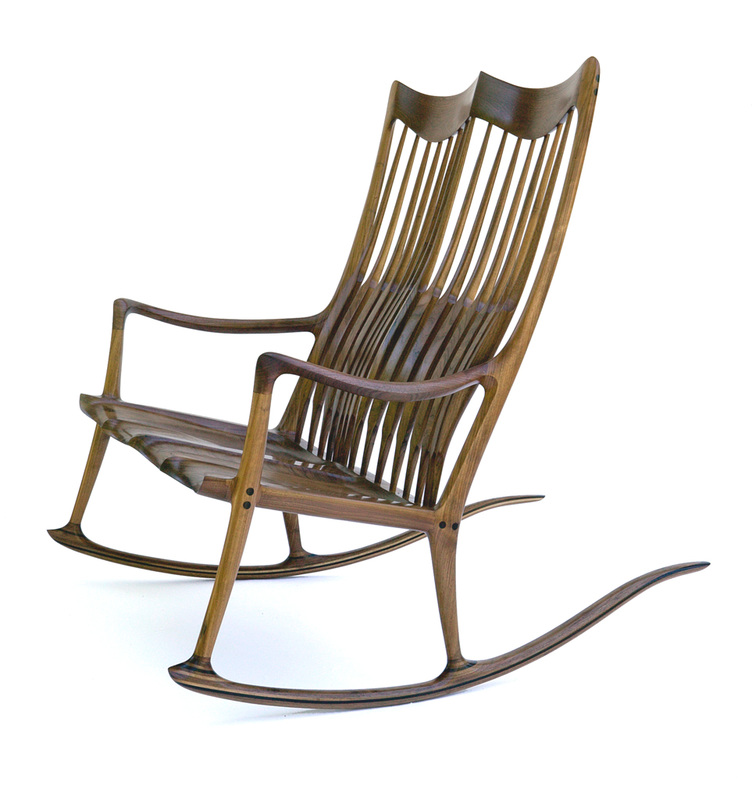 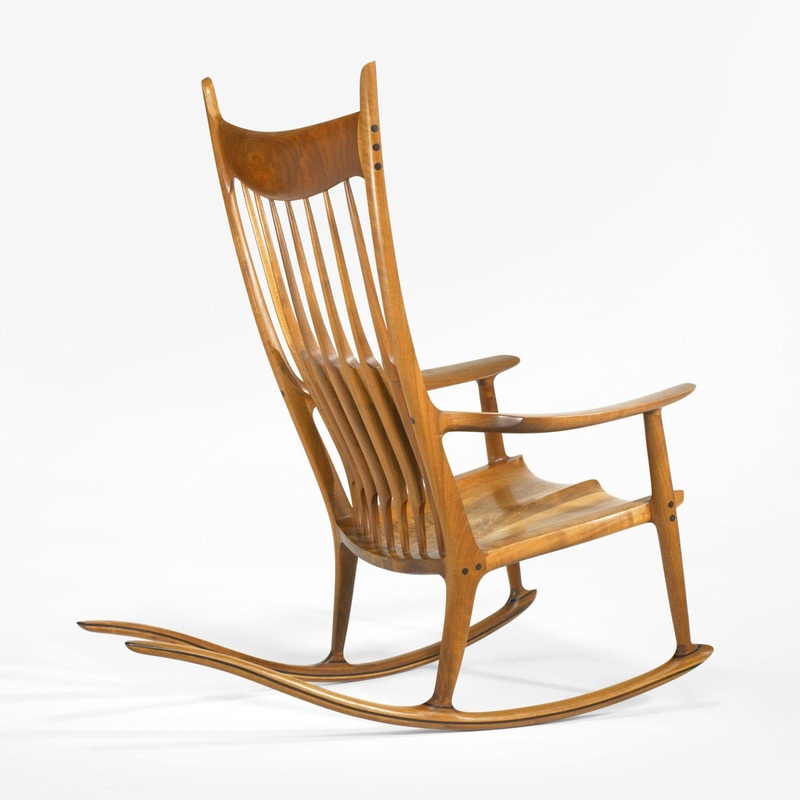 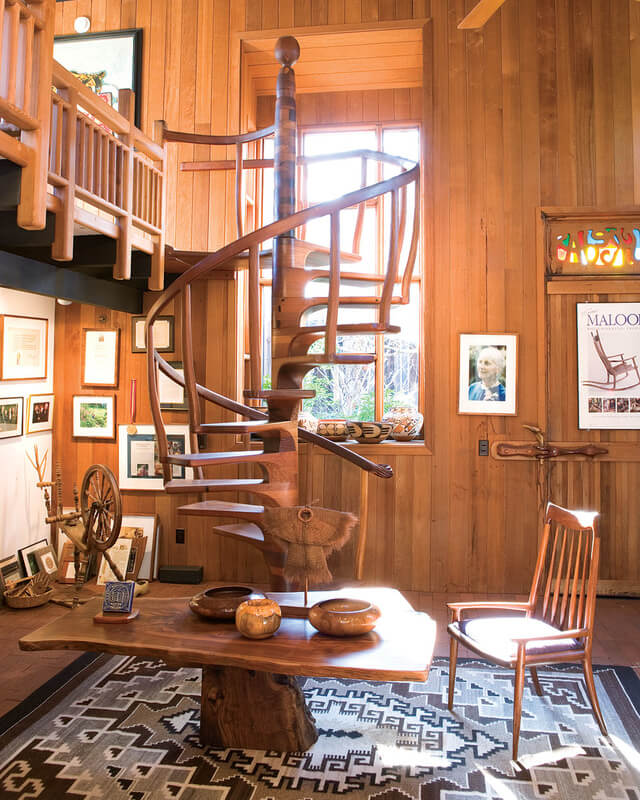