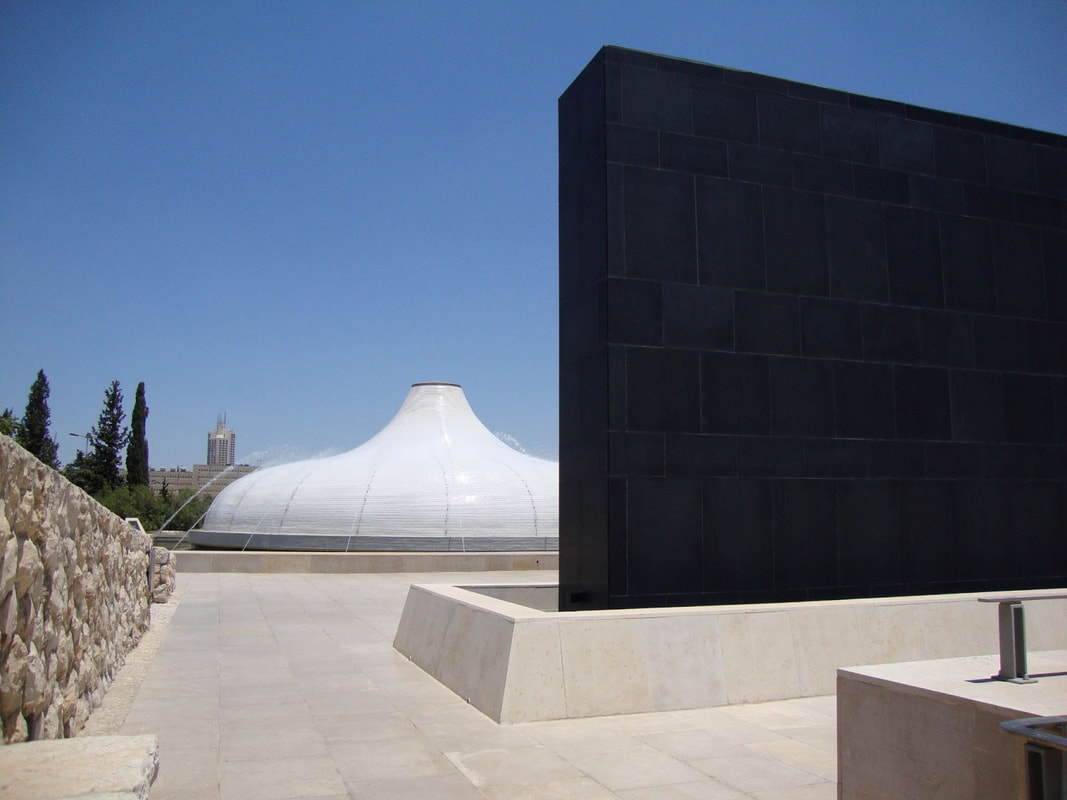 It stands out in the architecture fabric of Jerusalem as a sleek, surrealistic dome, clad in shiny white porcelain tiles, against the local stone urban landmark. This spectacular, spiritual building, an architecture gem, which I have recently visited, is the home of the renowned Dead Sea Scrolls. Ancient Jewish religious manuscripts, the scrolls were famously discovered in the Jedaean Dessert on the Northern Shore of the Dead Sea, representing the second-oldest known surviving manuscripts of works included in the Bible canon. The Shrine of the Book was designed by Frederick J. Kiesler, and completed in 1965, celebrating one of the most important archeological discoveries of the 20th century.

When you pass the reflecting pool surrounding the dome, and walk through a long dark passageway into the sanctuary, you feel as if you are entering one of the eleven caves, where the 981 manuscripts were discovered between 1946 and 1957. Everything about this building is symbolic. With a black basalt wall, set across the white dome (above), the architecture comes represent the imagery in one of the Scrolls, describing the War of the Sons of Light Against the Sons of Darkness; the white dome itself symbolizes the lids of the jars in which the first scrolls were found. 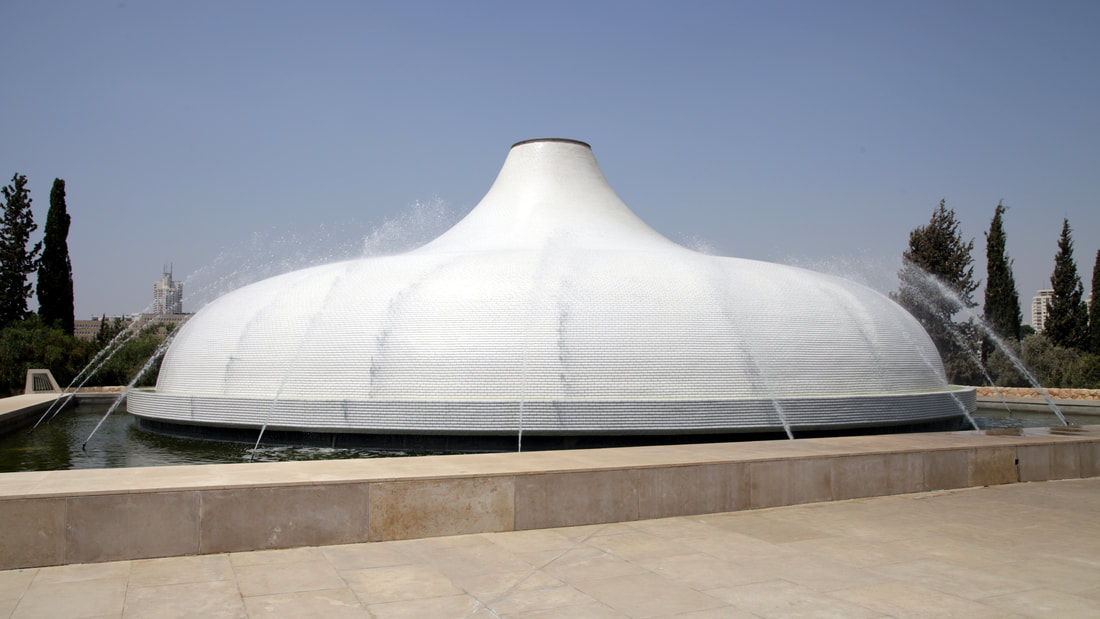 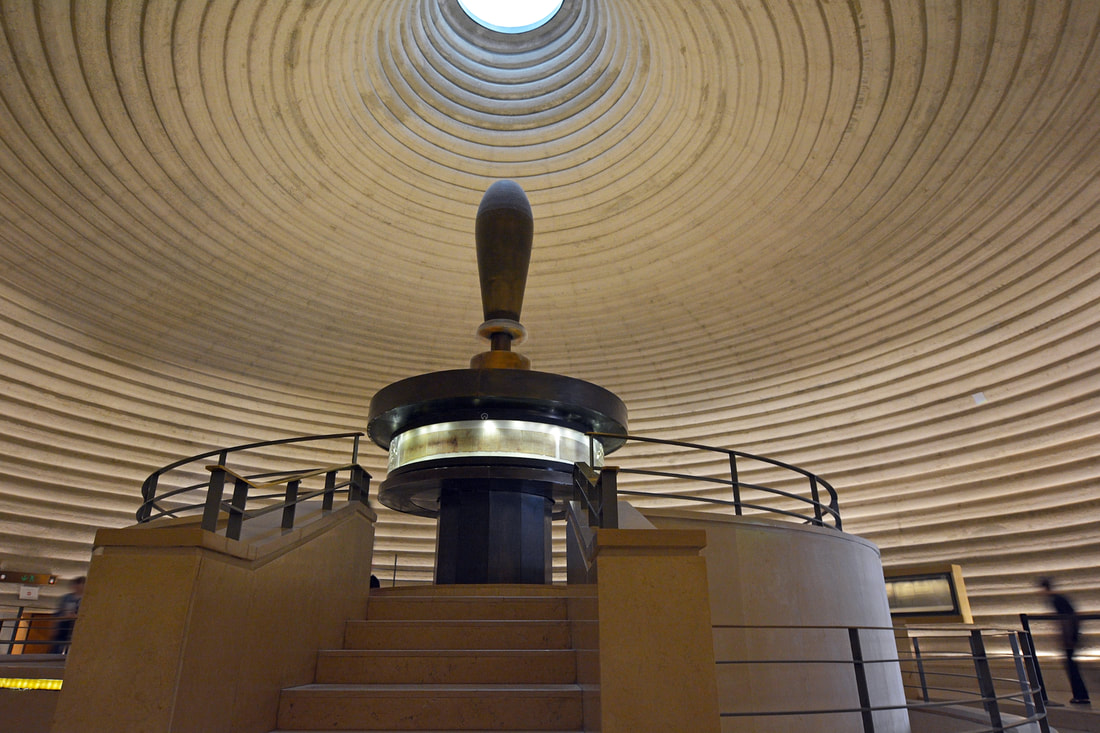 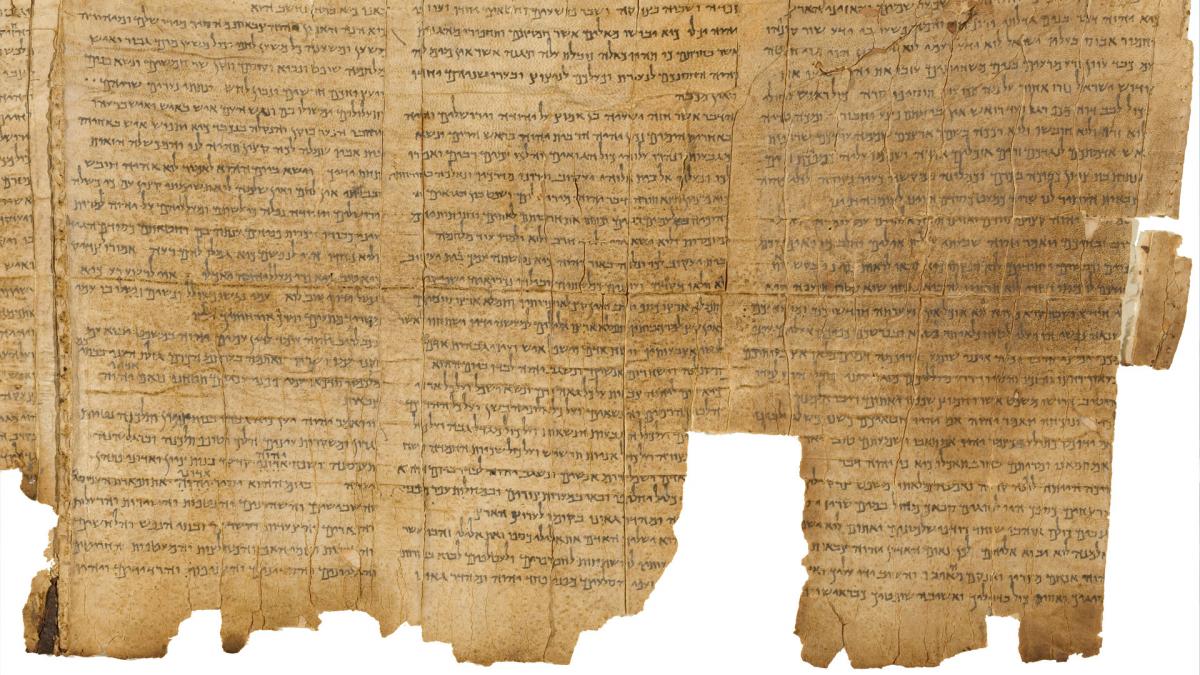 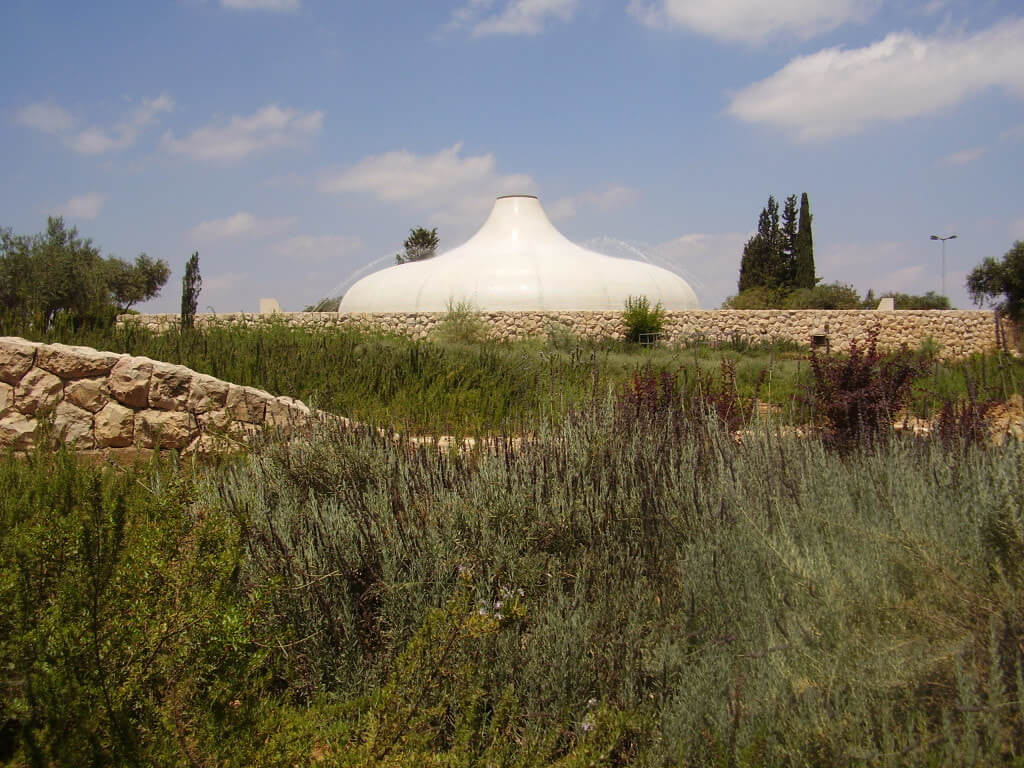