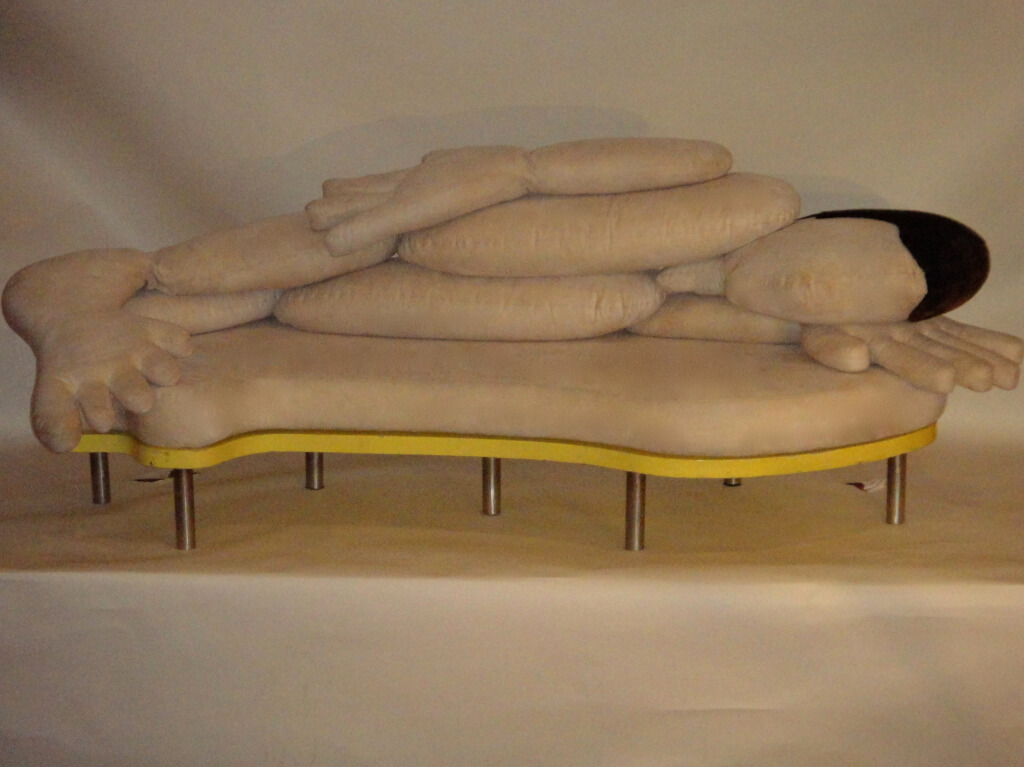 Furniture by French artist Nicola L has been sought after by art and design collectors seeking for objects that represent blurring boundaries between art and design, and last week I have seen one example of her cabinets at DeLorenzo Gallery (below), one of my favorite design galleries. Since the mid 1960s, Nicoal L has been known for integrating the human body and particularly the female body into her artwork, installations, films, and functional objects, as an instrument to achieve social-political contents. While her pieces of furniture may seem playful at first, they carry conceptual statements which often take her work beyond the boundaries of the object. In fact, creating furniture is a way for Nicola L to overcome the limits of traditional sculpture by exploring the female body and identity as an instrument and object. Her Red Coat, for example (below), was designed for a concert of Brazilian musicians Gilberto Gil and Caetano Veloso, which took place at the Isle of Wight Festival in 1970. Created for various improvised performances in public spaces, it manifests her experimentation with presenting the human body as a conceptual piece of art. 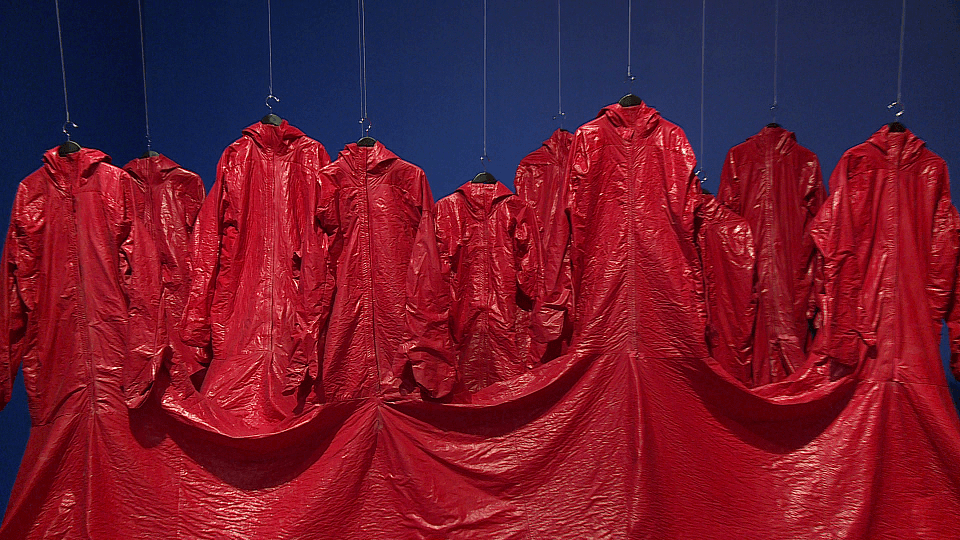 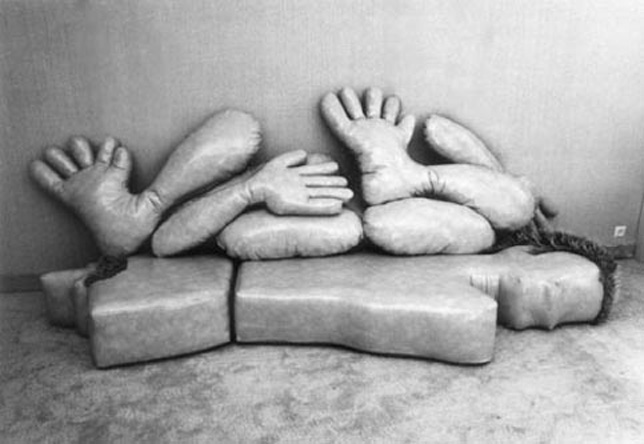 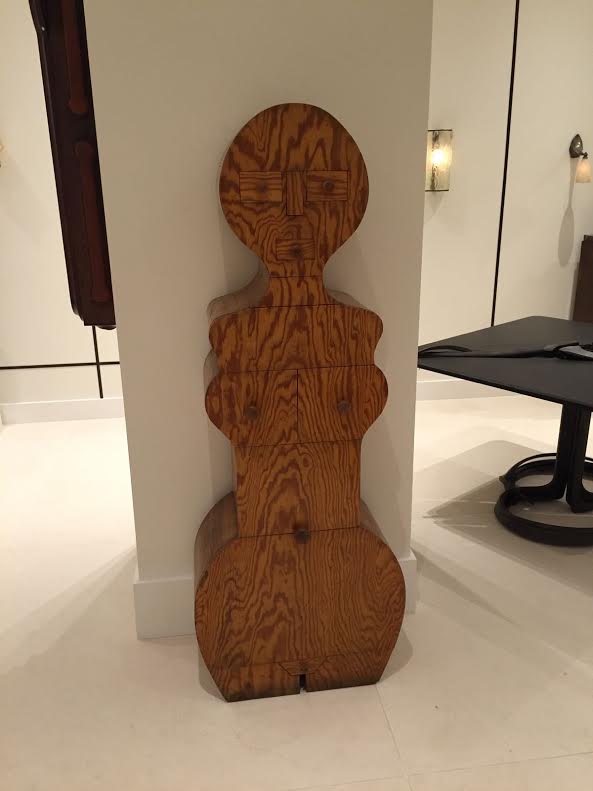 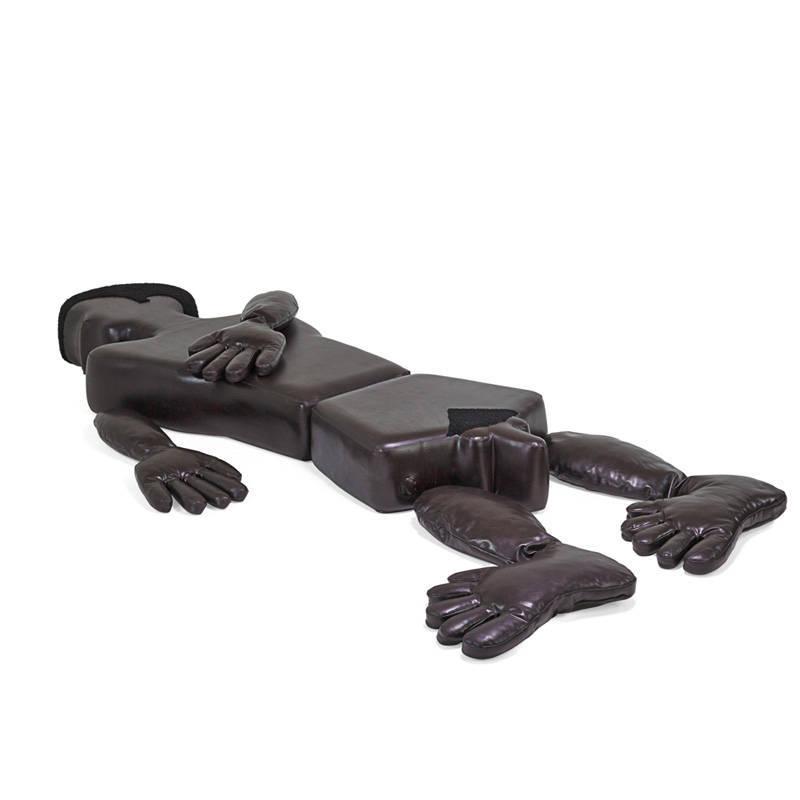 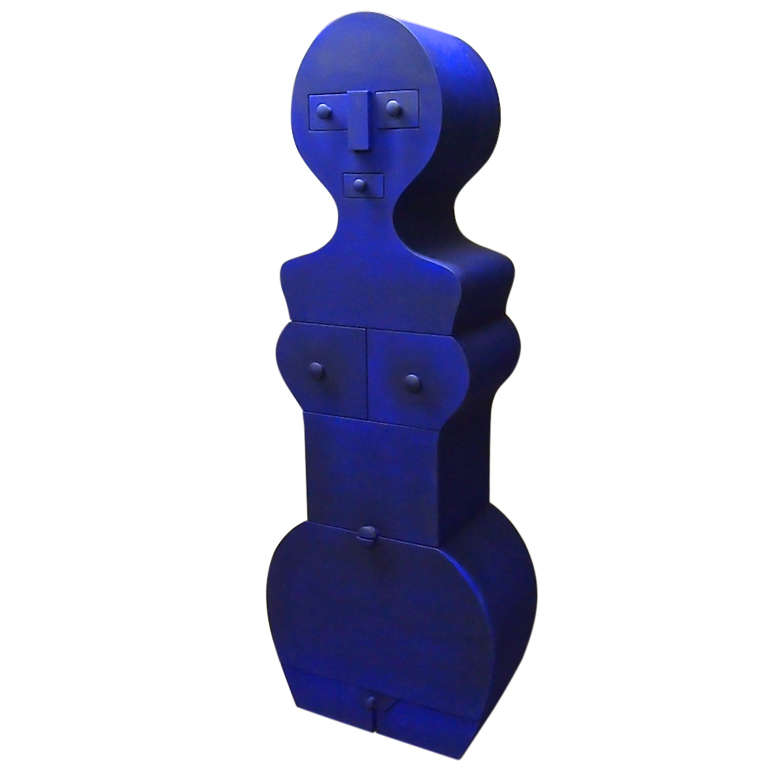 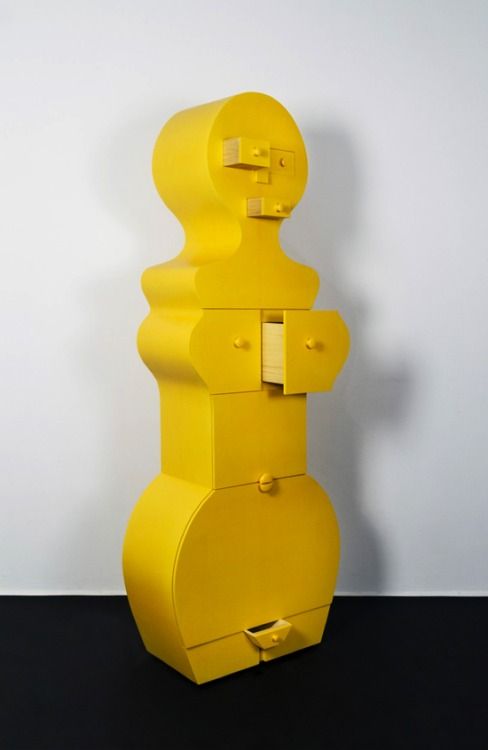 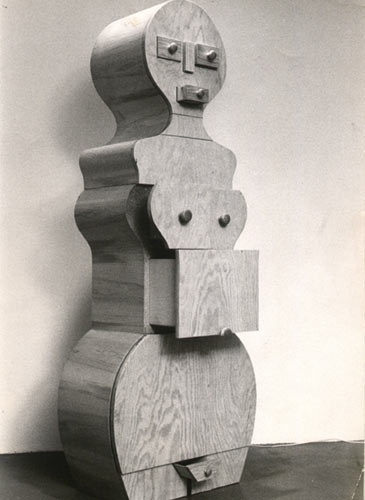