In the mountainous Chubu region in Central Japan, along the Sho River, among lush rice fields and breathtaking landscape, sits the historic village of Shirakawa-go. It was registered as a World’s Heritage Site by UNESCO in 1995, and has since captured the imagination of those fascinated by Japanese culture.

We were there this morning. We were mingling with locals, eating soba noodles famously crafted in the village, learning about the unique lifestyle and living in harmony with nature, and about the ultimate patriotism and spiritual history of those living in this secluded part of the world. They immediately tell you that nobody ever leaves and that many of the village’s current residents are descendants to the founding members, dating back to the 11th century.

For centuries, Shirakawa-go was cut off from the rest of the world. Its residents have traditionally produced silk for the kimono industry in Kyoto and Kanazawa, the village’s main industry. From design point of view, it is the only place in Japan, where Gassho-style farmhouses originated; they were numbered at around 1,500 before 1950, now shrunk to 100. Their steep roofs were built to allow concentrated heat to rise and reach the upper floors were silkworms were traditionally cultivated. These houses, the most distinctive features of Shirakawa-Go, are constructed of local materials and have thatched roofs, authentic and site-specific to the place.
​
Than you, Adam Zgola for your passionate guidance and translation. 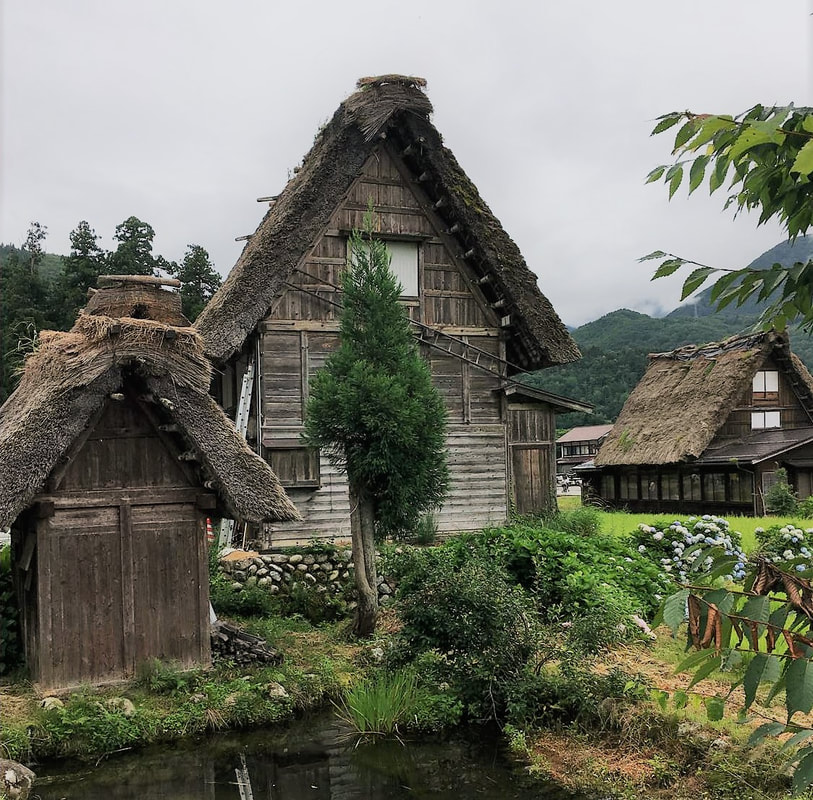 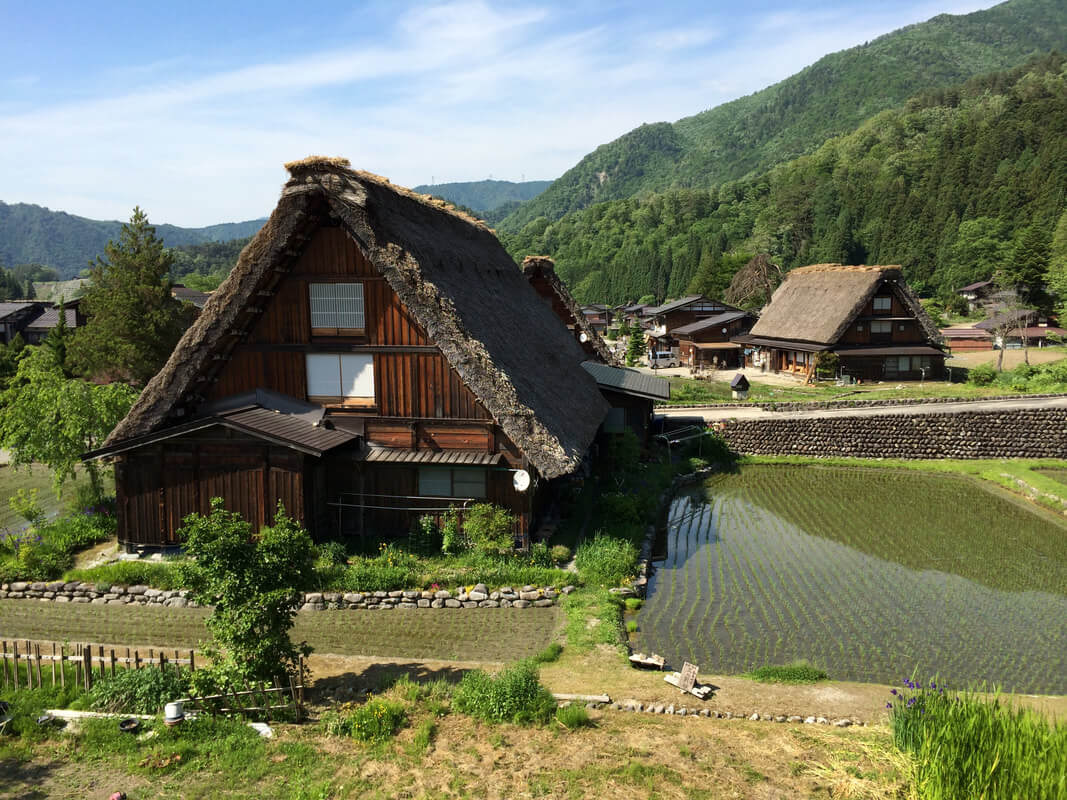