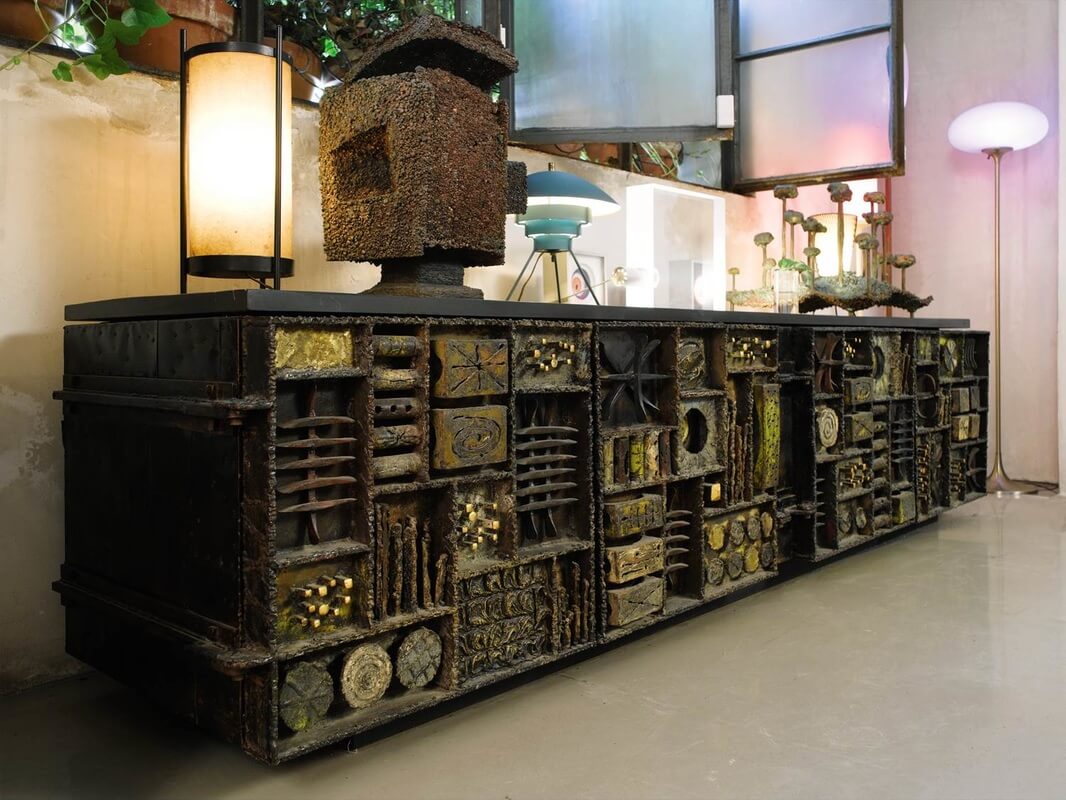 In creating the film on collecting Paul Evans, I have devoted a tribute to floral designer, party planner, and leading tastemaker Robert Isabell, who had assembled what is still considered the best, most significant collection of Evans’ studio furniture (with the exception of Doresey Reading’s collection). Consisted of mid-20th-century furniture and sculpture, the collection was sold in its entirety by Sotheby’s when Isabell tragically and suddenly died in 2009. It can be said that it was this sale which came to stimulate the market for Paul Evans’ furniture, which had reached a new peak in 2009. Isabell adored fireworks, flowers, hip-hop clubs, and baseball games, but more than all, he admired the work of Paul Evans and became the first great collector on the secondary market. He was was always ahead of his time when it came to taste and decor, and filled the interiors of his West Village town house with furniture he cherished, assembling Evans’ work long before it was in vogue. Here are images of the interior of his townhouse in Greenwich Village to mark this memorable sale (all images courtesy Sotheby’s). Speakers in the film including: Dorsey Reading, David Rago, Glenn Adamson, Tony Ingrao, Joe Yurcik, and James Zemaitis; the film is supported by Rago Auctions, the New York School of Interior Design, Cultured Magazine, Design Think Tank, and the ROW. 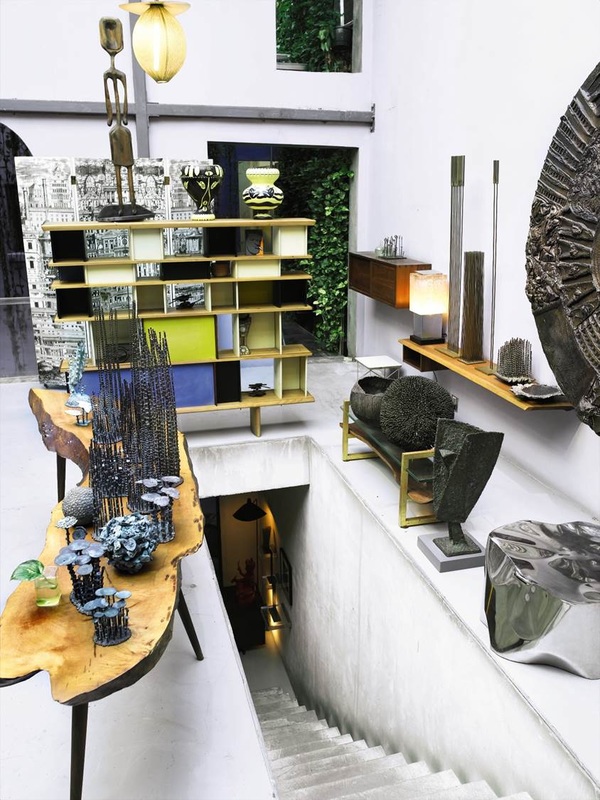 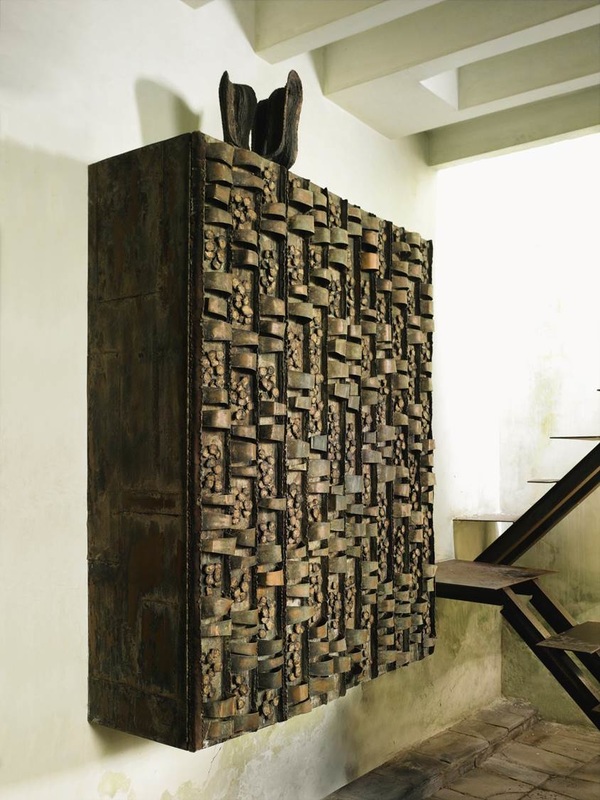 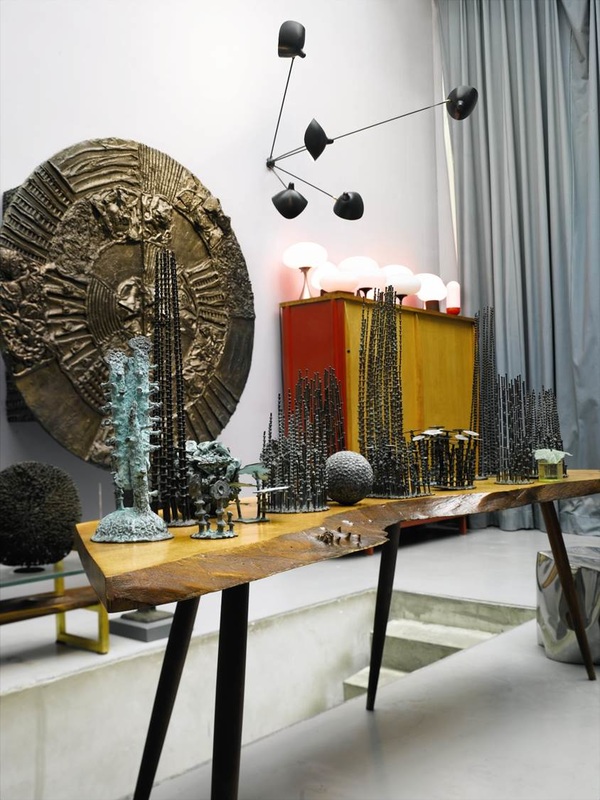 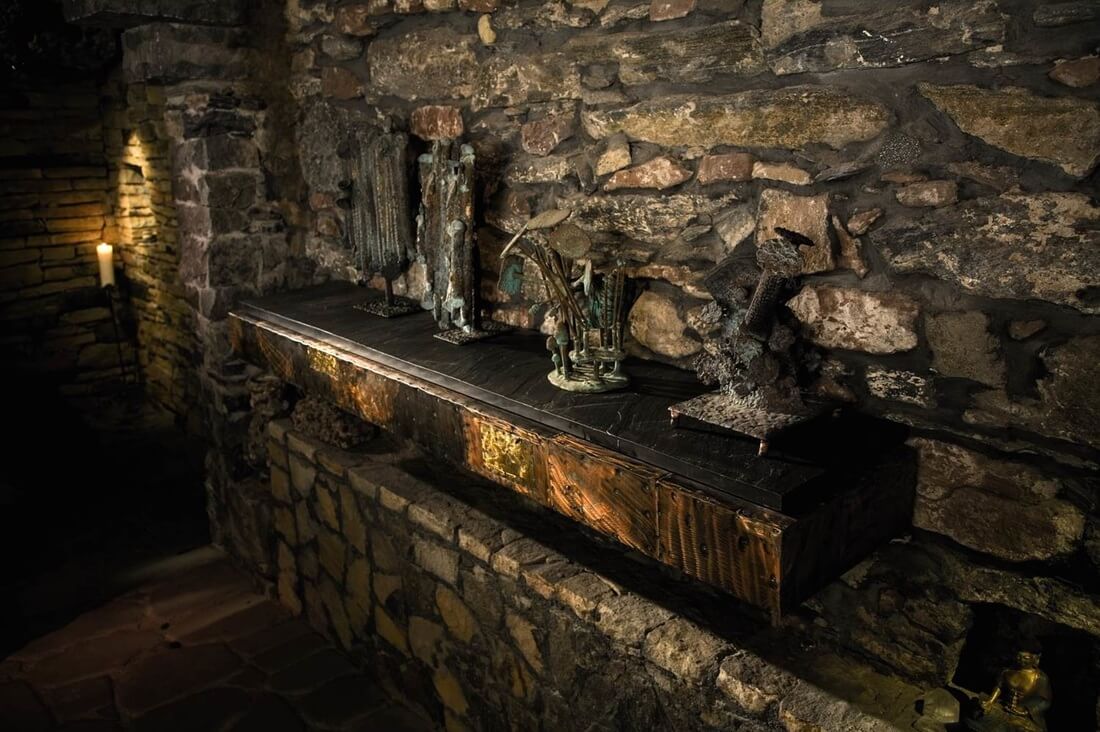 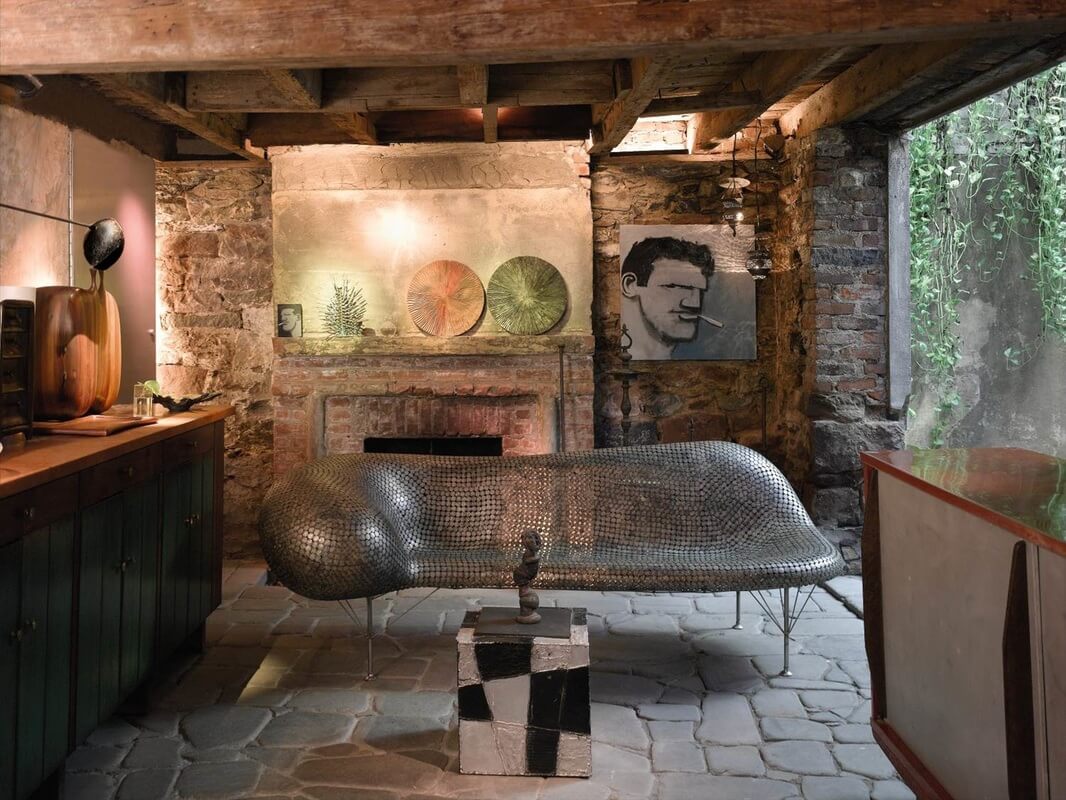 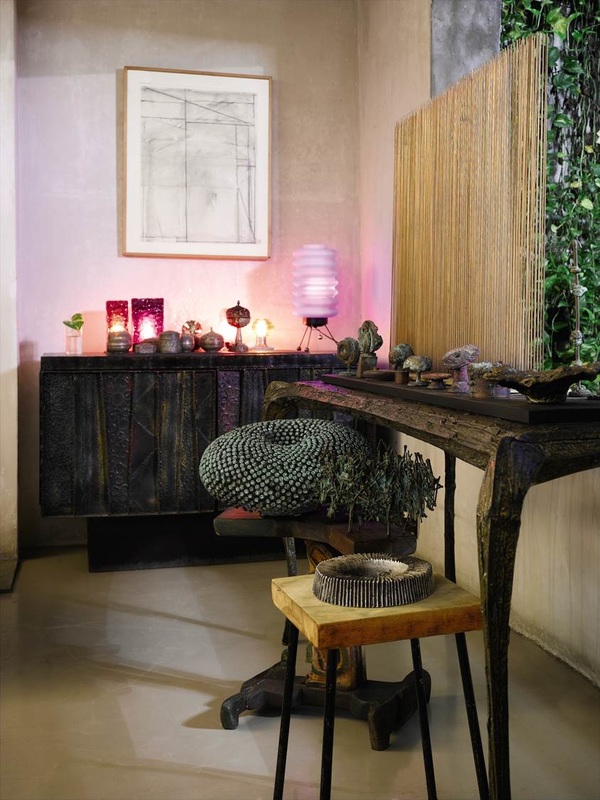