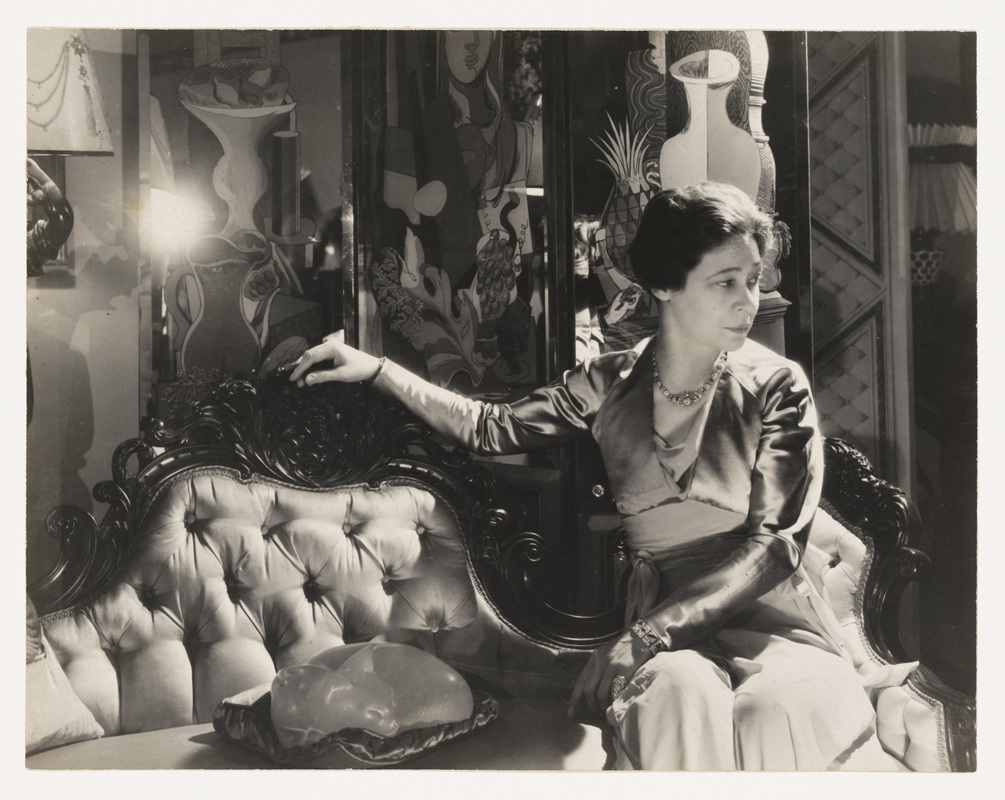 It is hard to believe that the Whitney Museum of American Art had started its way in a small carriage house, but when Gertrude Vanderbilt Whitney founded the Museum in 1931, she set it up in her own studio on West Eighth Street in Greenwich Village. When the Museum was moved to its Brutalist Marcel-Breuer-designed home in 1967, the buildings came to house the New York Studio School of Drawing, Painting and Sculpture. Now, that this landmark will be open to visitors (below), it is time to remember Whitney’s assistant, the chic and charismatic Juliana Reiser Force who helped her to establish the Museum right after Whitney’s proposed gift to the Met was declined. Force was not only the first and ambitious Director of the Museum, but also lived in the second floor of the same building, where she created one of the most stylish apartments in New York City, regularly featured in style and design magazines. A passionate collector of vintage furniture and objects, Force was living with extraordinary furniture and works of art that came to elevate her home into a showcase of magnetic idiosyncrasy, illustrated in detail in her autobiography “Rebels on Eight Street. Her witty apartment resulted from collaborating with interior decorator Bruce Buttfield (1898-1969), who created a larger-than-life atmosphere of neo-Victorian, Surrealist fantasy in contrast to mainstream modernism and Art Deco. Admiring highly ornate Victorian décor, the two used rosewood and papier-mâché pieces, elaborated with gilt ornamentation and mother-of-pearl inlays. 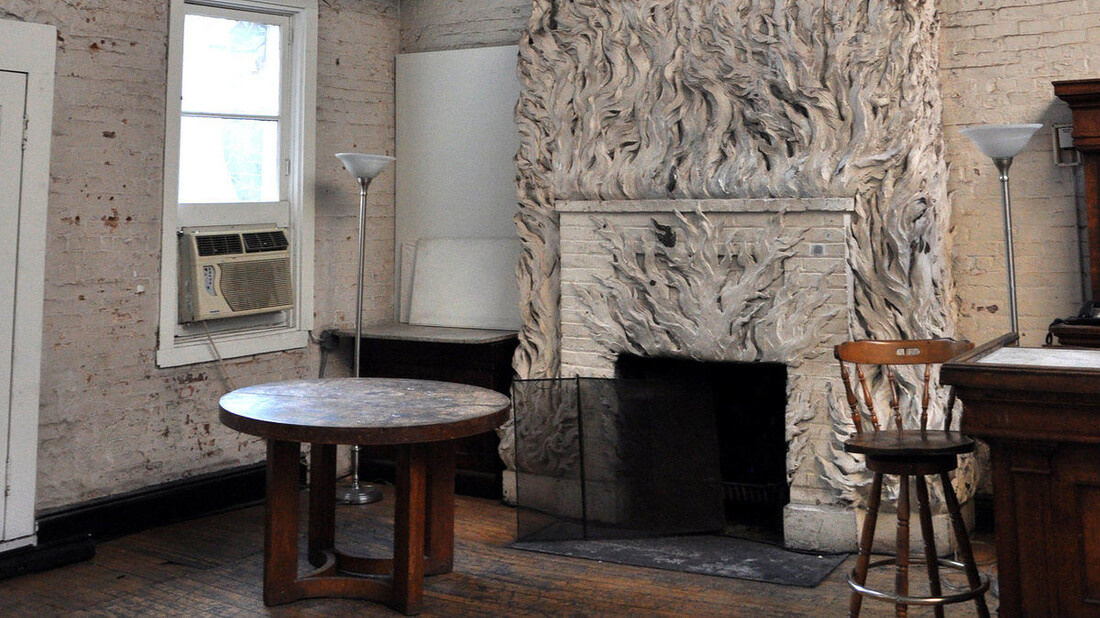 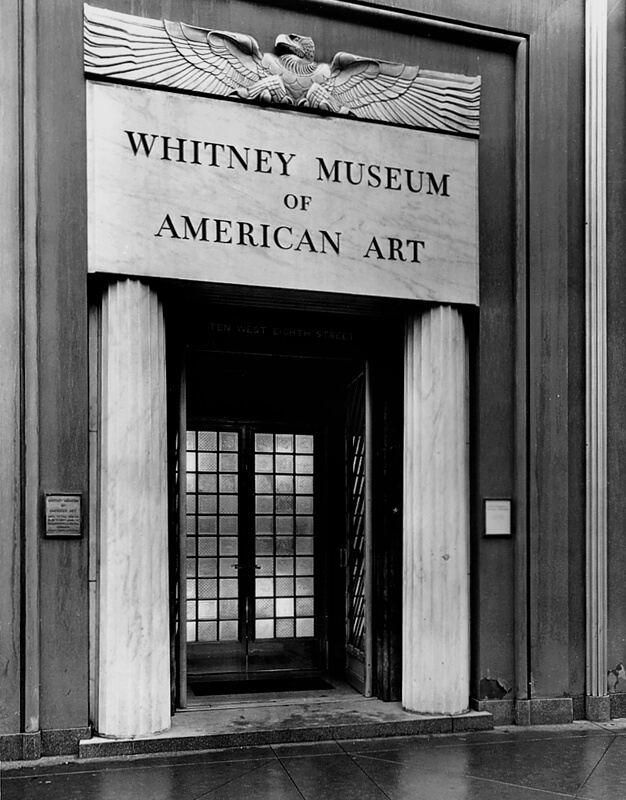