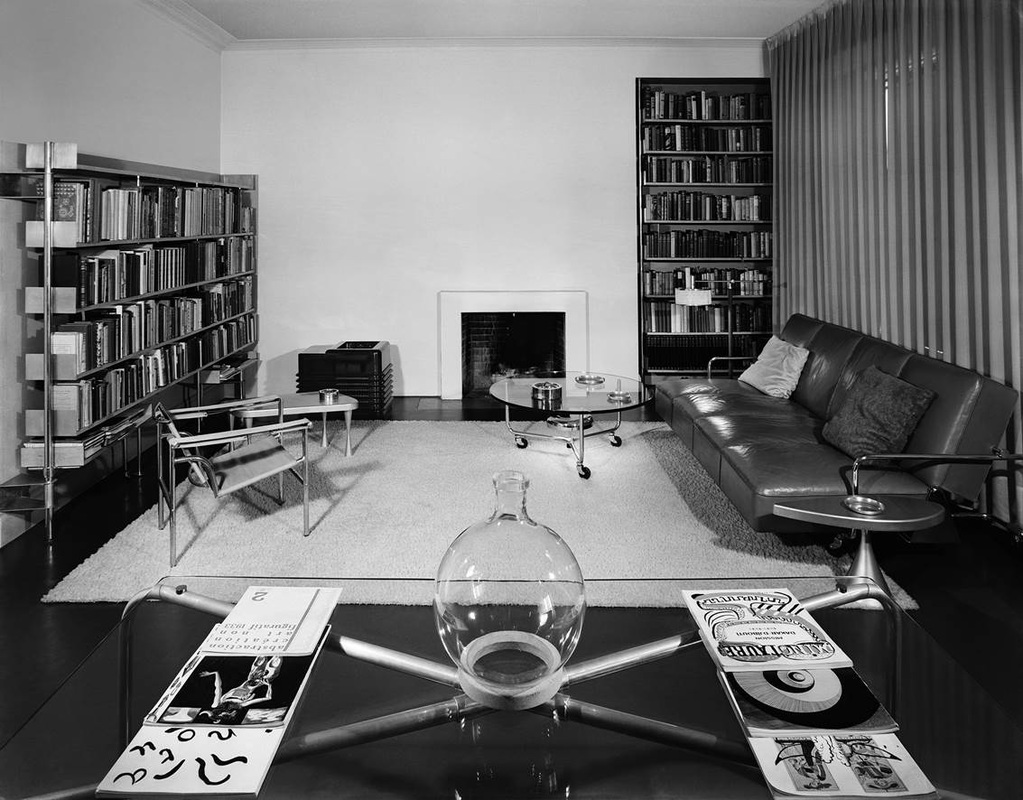 The name Marguerita Mergentime (1894-1941) is still foreign to most design historians, but not for long, as the New-York-based textile designer who was active in the interwar years, creating linens, towels, and china, will be the subject of a monograph published next year. Her stylish apartment, which she shared with her husband Charles at the then newly-built Beresford at 211 Central Park West, a modern skyscraper designed by Emery Roth during the verge of the Great Depression, is not only reconstructed at the MoMA current show “How Should we Live”’, but also stands at the center of a new exhibition. The interiors of the stylish apartment were created by Mergentime’s personal friend, Viennese architect Frederick Kiesler, at the time, a newcomer in New York City. It had remained the only private residence done by the visionary architect who is more known for the sensational interiors he created for Peggy Guggenheim’s Gallery. In the exhibition at the Frederick Kiesler Foundation in Vienna (open until February  17th), we can learn about the modernist language in American design during the 30s and about the fantastic pieces of furniture he designed for the space,  including the famed nesting tables in cast aluminum (below), the drop-shaped floor lamps, the unconventional cantilever and the three-legged chairs and lounge, all representing the new and modernist spirit of American design during the 30s. Image above @Robert Damora and Damora Archive; images below @Austrian Frederick and Lillian Kiesler Private Foundation, Vienna. 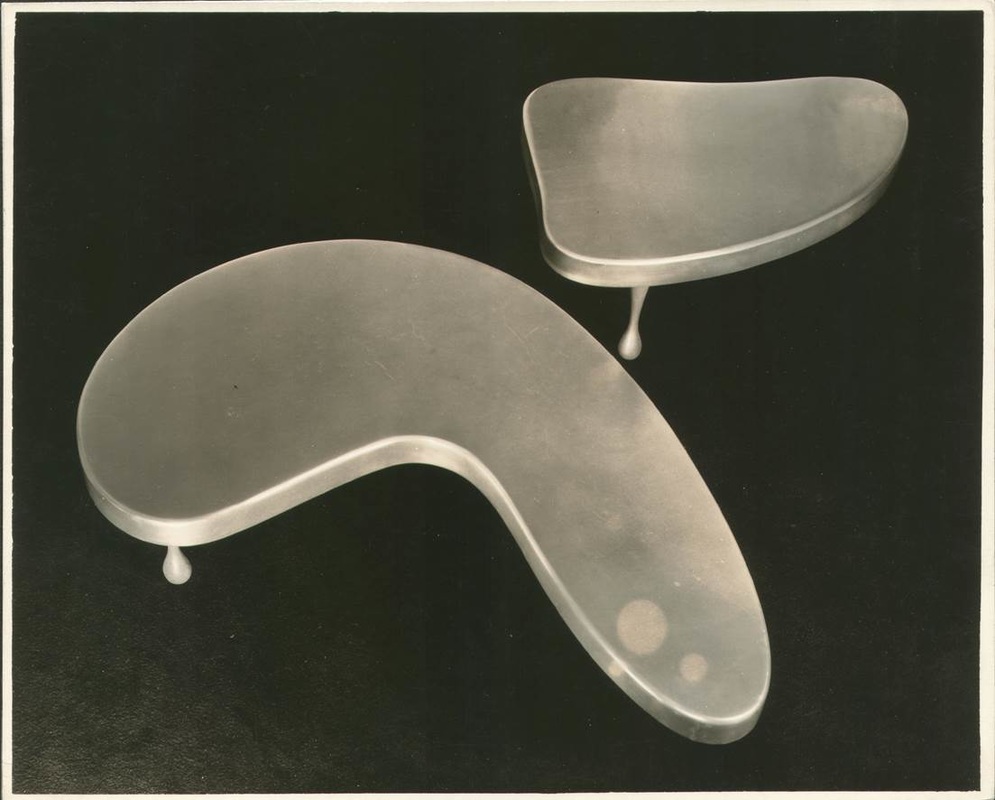 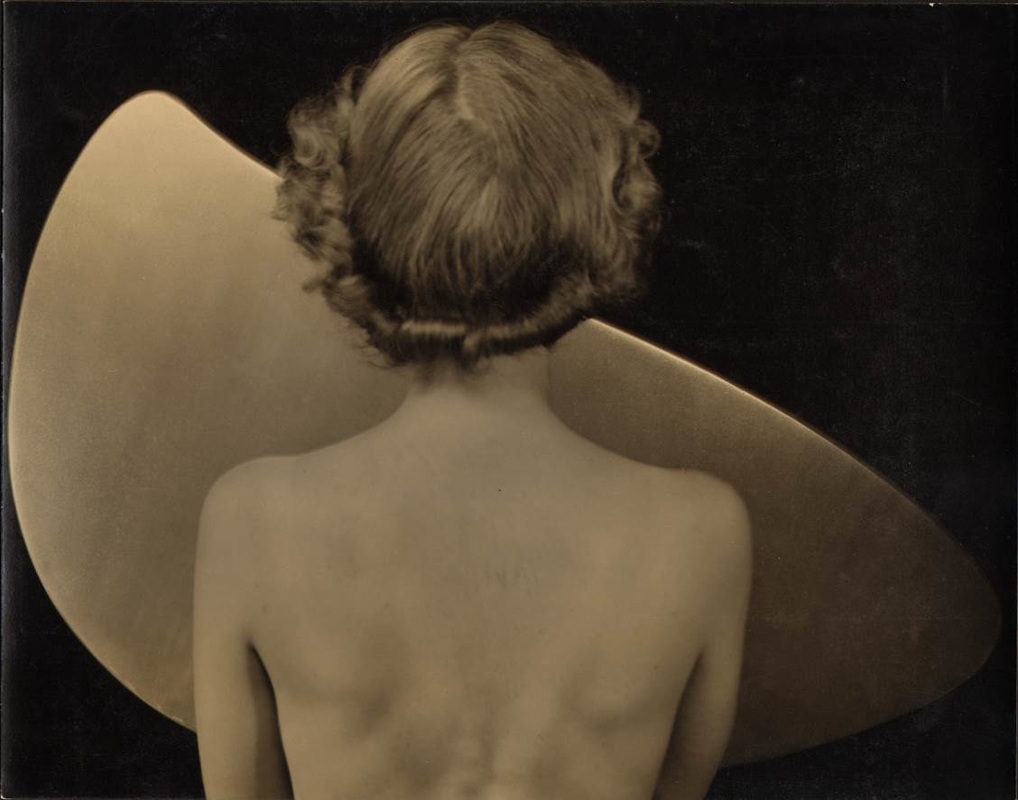 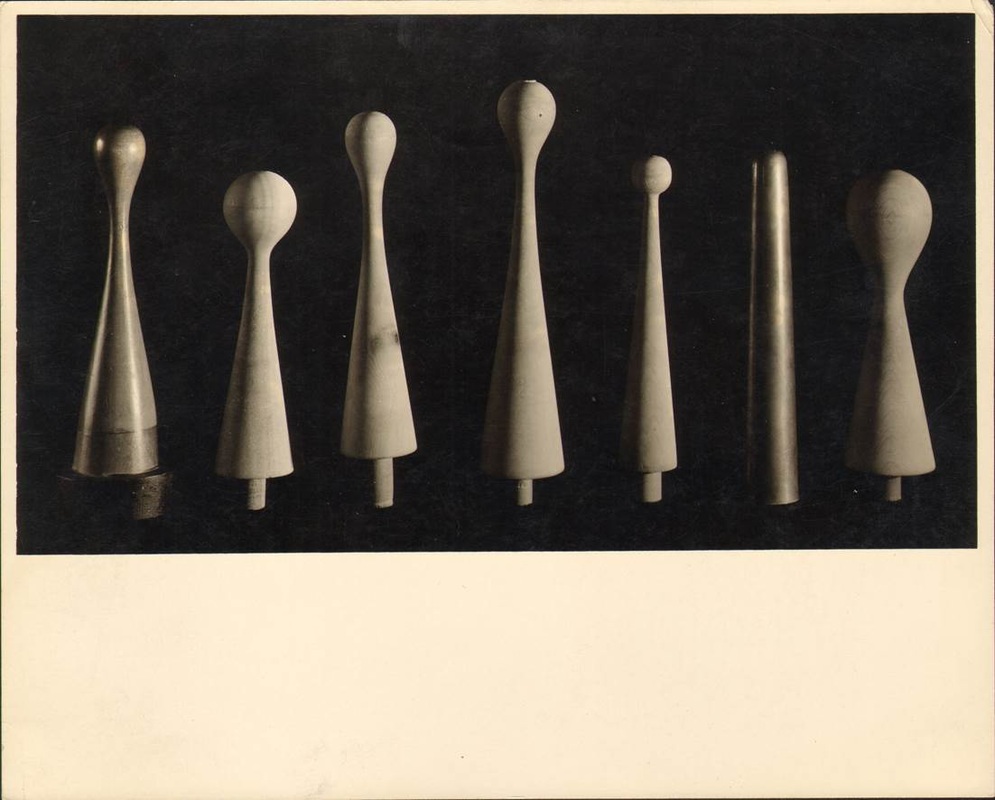 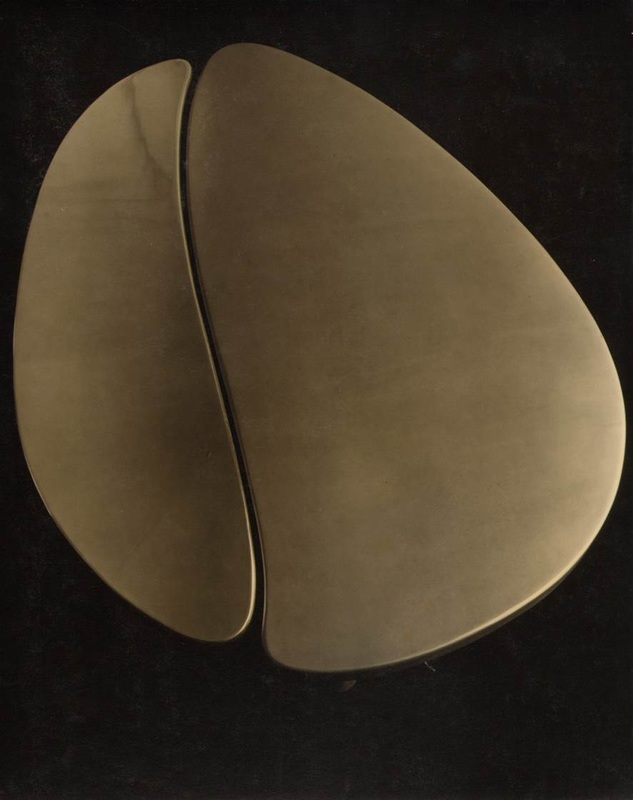