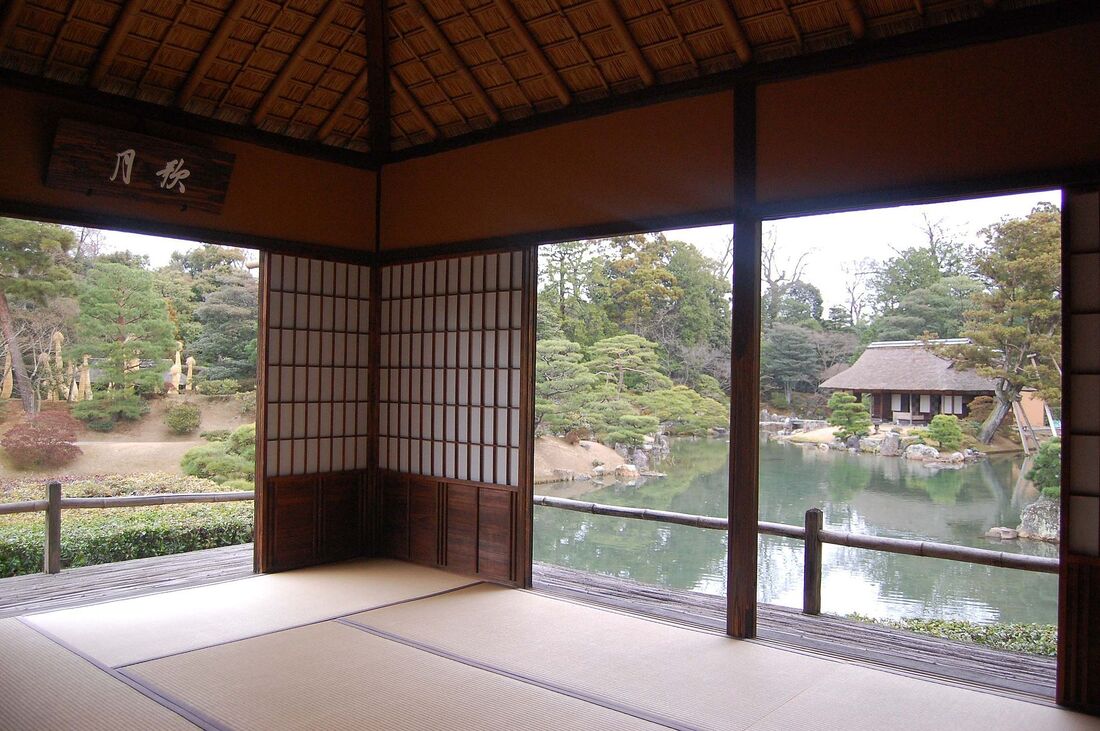 The Japanese pilgrimage. When visiting Kyoto’s Imperial Villa of Katsura in the past, I have immediately coined it ‘the most beautiful spot on earth.’ This time, my family has joined me to experience this sacred-secular magic, which they, too, called ‘the world’s most beautiful place.’

It has been praised as the definitive architecture of air and light, attracted visitors from across the globe seeking for the type of simplicity and spirituality which capture the ultimate beauty; those interested in the austerity of the refinement; in learning the foundation of the Japanese Art of Living; in the way nature can bring peace to everyday life. They go out of their way, traveling through airports, train rides, just to become pilgrims of the beauty.

The Imperial Villa and its vast gardens were constructed in the 17th century for Prince Toshihito, and was discovered in the 1920s by Europe’s founders of the Modern Movement, seeking to formulate new architecture for the modern age, far from the medieval heritage of the European cities. It has since become a mandatory trip for every architect, designer, taste arbitrator, or anyone looking to experience the beauty of Japanese aesthetics in its pure form.

Expressionist architect Bruno Tuat is credited for introducing the Villa to the European architecture community in the 20s. He was inspired by the freshness of architecture of timber, paper, and bamboo, perceiving its principles as a potential source of inspiration for creating Western modernism. Everyone followed his path. Frank Lloyd Wright was influenced by this Buddhist masterpiece when creating his Organic American architecture; Charlotte Perriand modeled her famed bookcases on what she called ‘shelves in the form of clouds,’ which she saw at Katsura, when arriving to Kyoto in 1940 (below); Gropius was there; Le Corbusier created his Brutalist apartment blocks, thinking of its modular structurea; and Steve Jobs who admired Japanese aesthetics, famously perceived the Imperial Villa of Katsura as the epitome of perfection.

Just to think that the Villa, which was a summer palace, was contemporary to Baroque Versailles, and that it is its modesty, tatami module, and flexible arrangements, which were the source of poetic architecture. Because you can travel across Japan, north to south, west to east, but when you get to Katsura, where you are surrounded by the pebbles, the moss, bamboo, pine trees, the groves, only then you can fully understand the Japanese experience and the power of architecture to become spiritual. 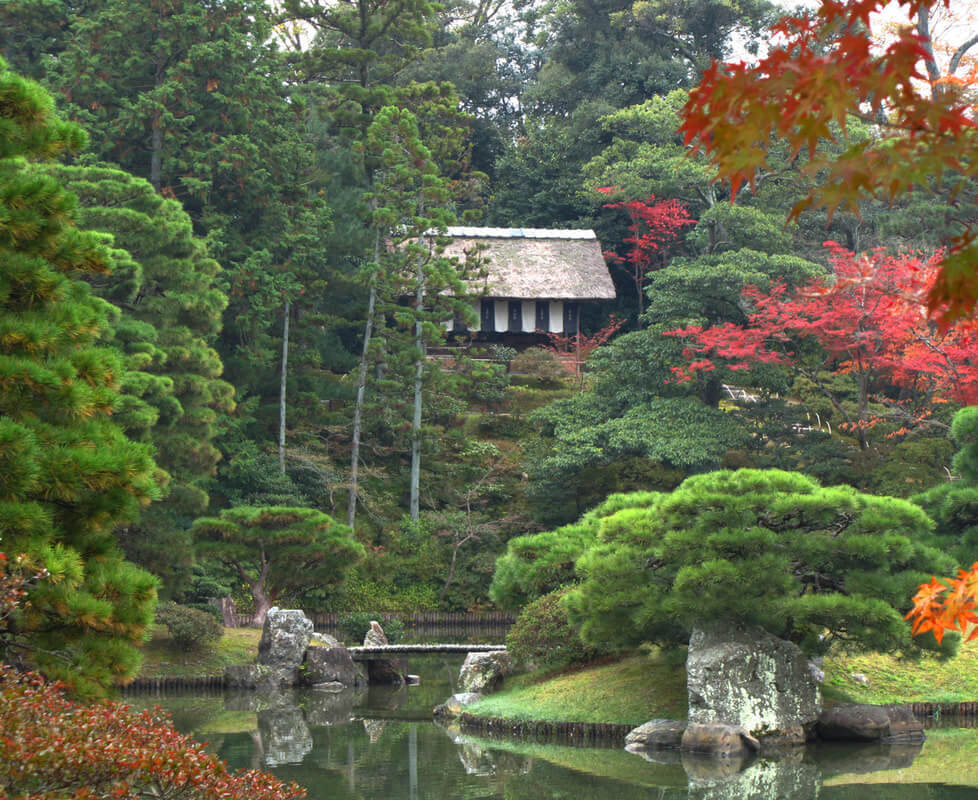 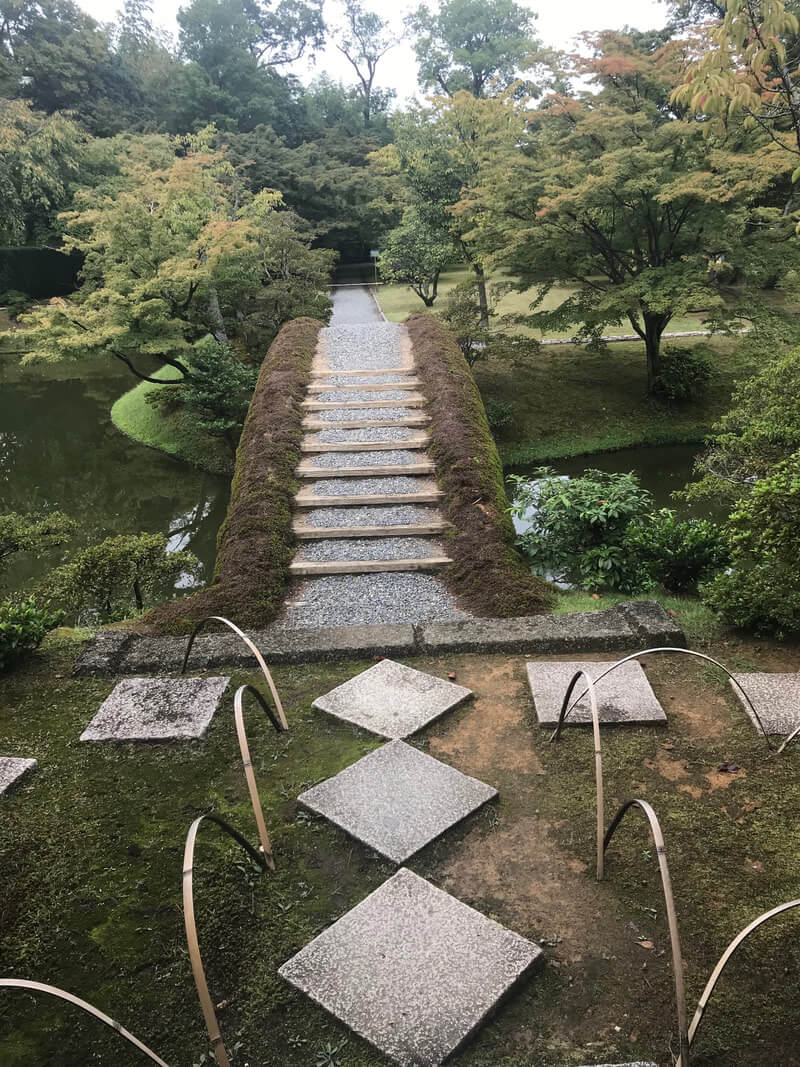 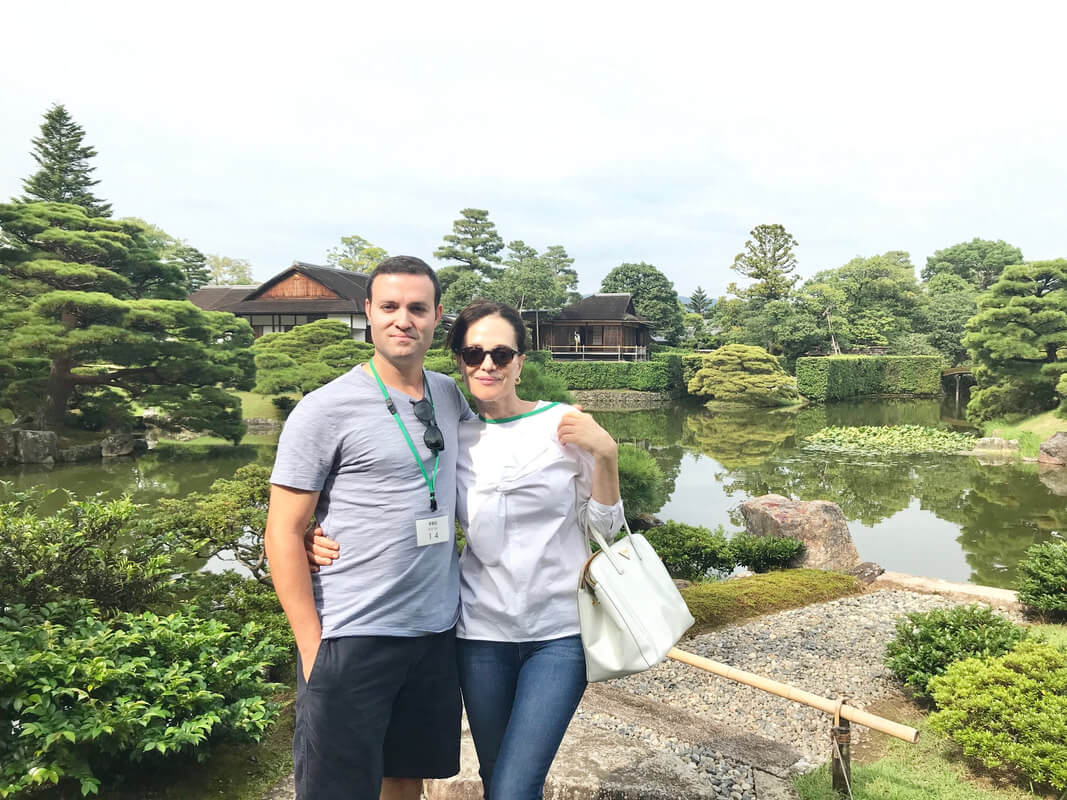 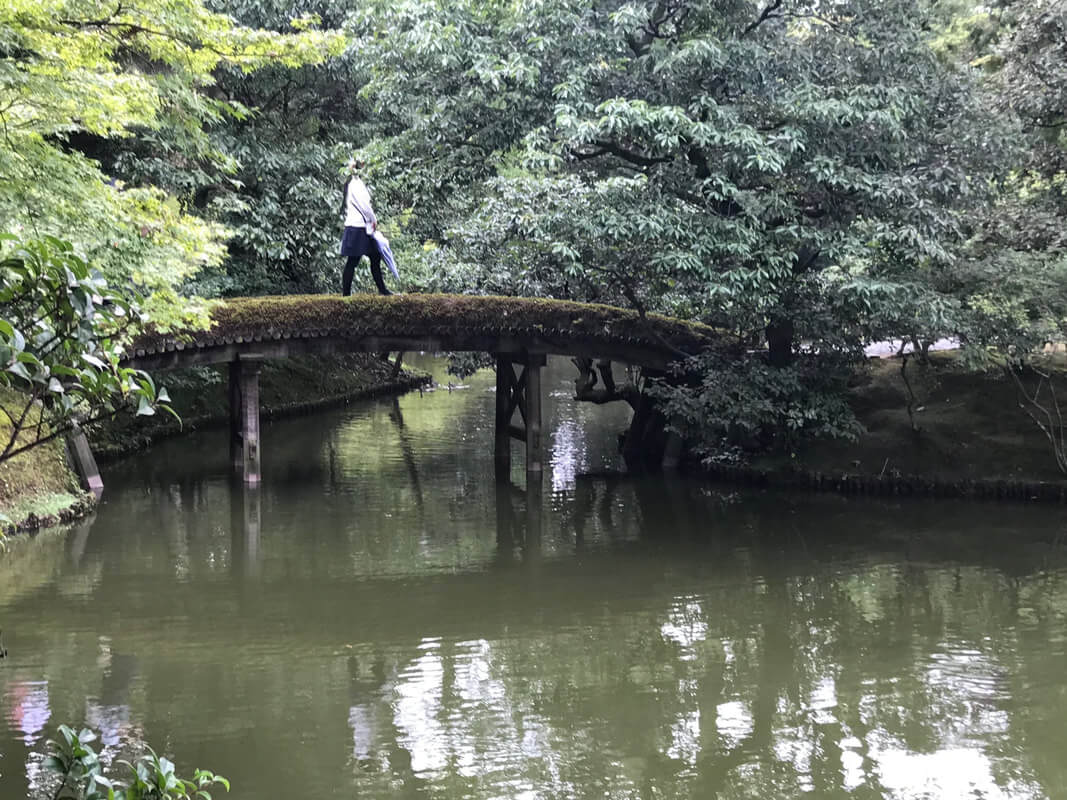 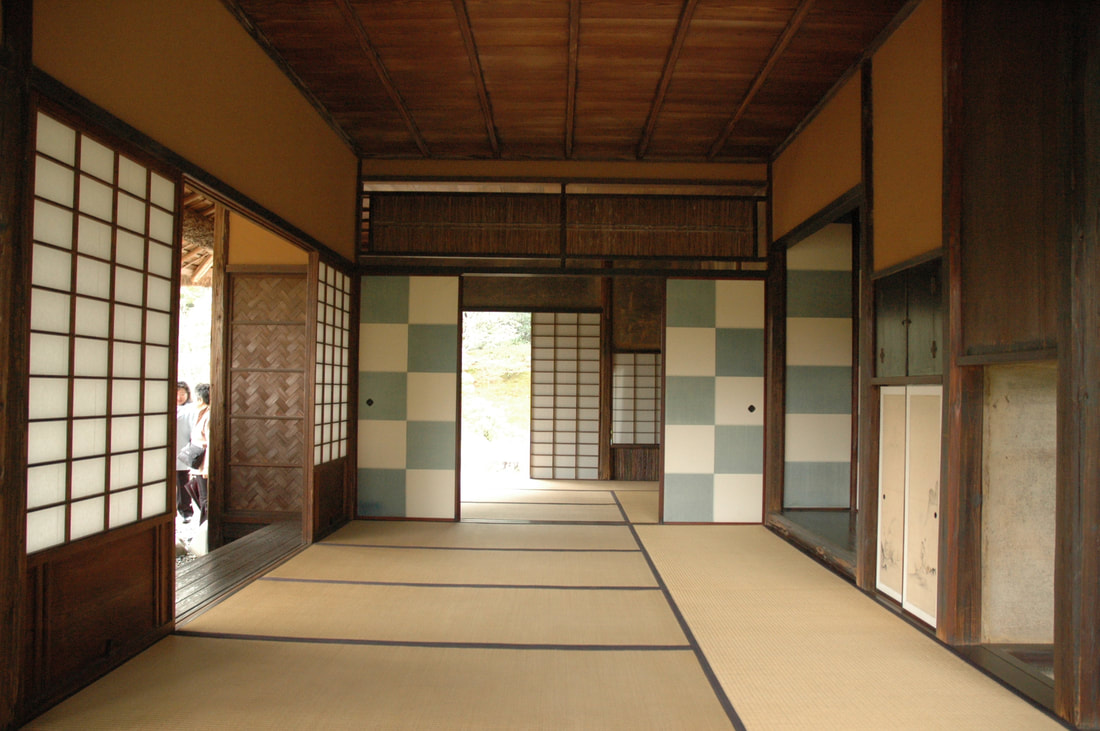 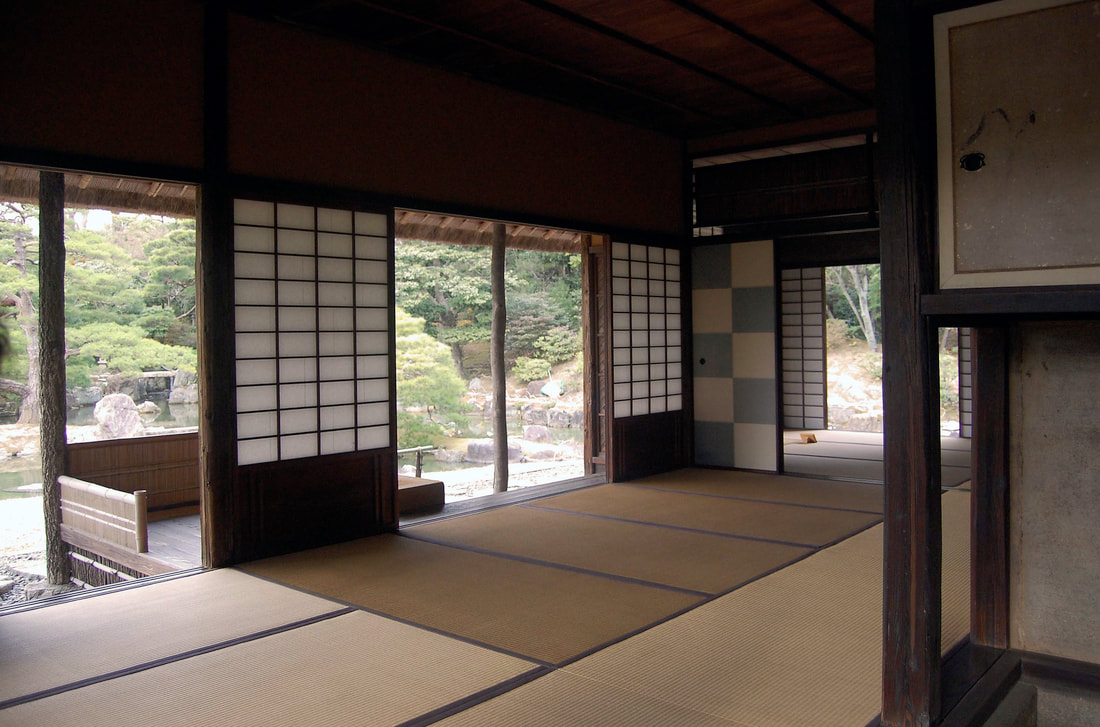