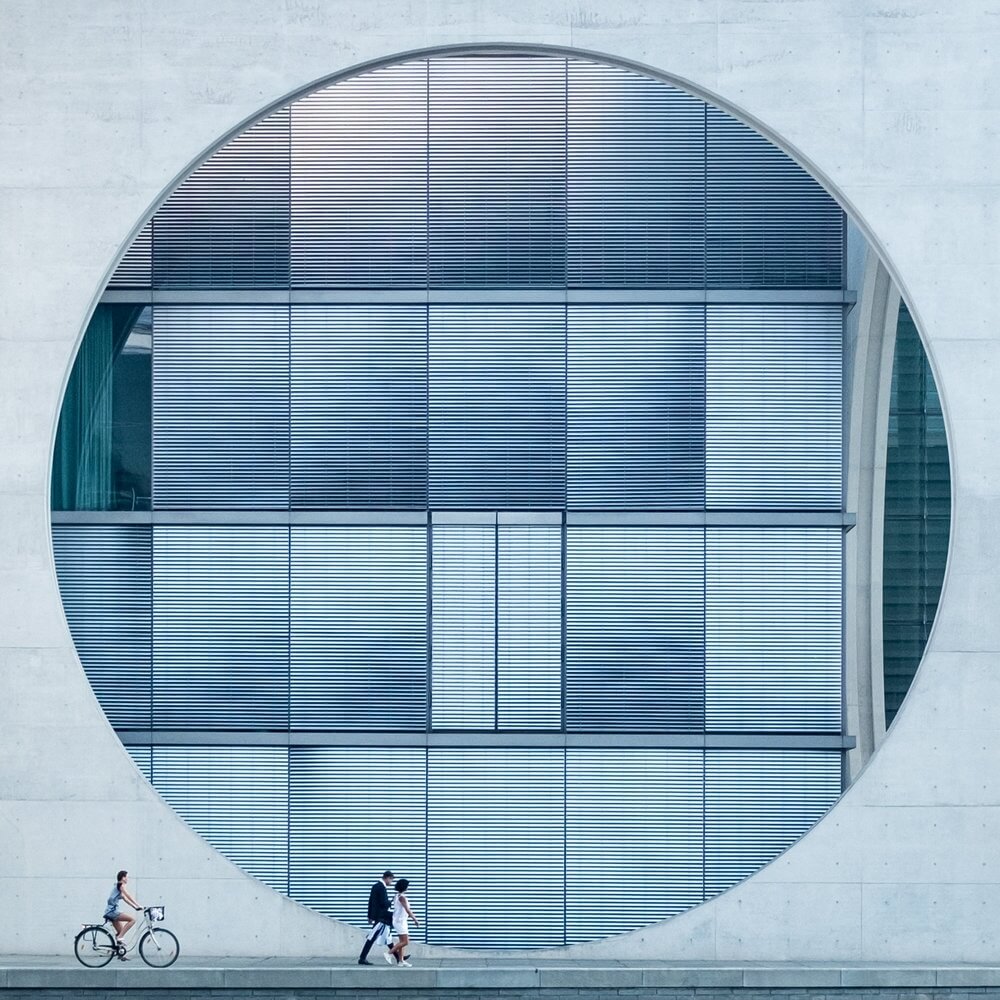 One of my favorite photography competitions, which presents stunning images of architecture, the Sony World Photography Awards has announced its winners of the 2017 open competition in the architecture category; unfortunately the Professional Section does not include a category for architecture. The top prize was awarded to British architect Tim Cornbill for his ‘Oculus,’ capturing a concrete facade in Berlin (above). Above: Oculus / Tim Cornbill, UK. Image © Tim Cornbill, UK. 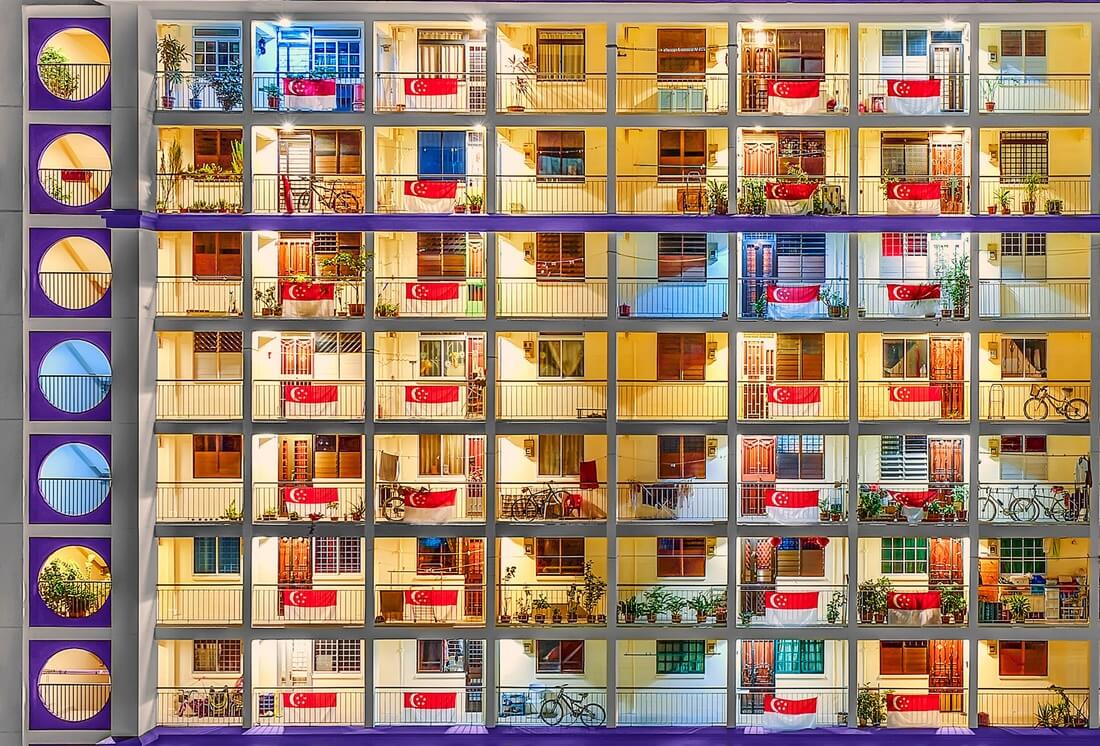 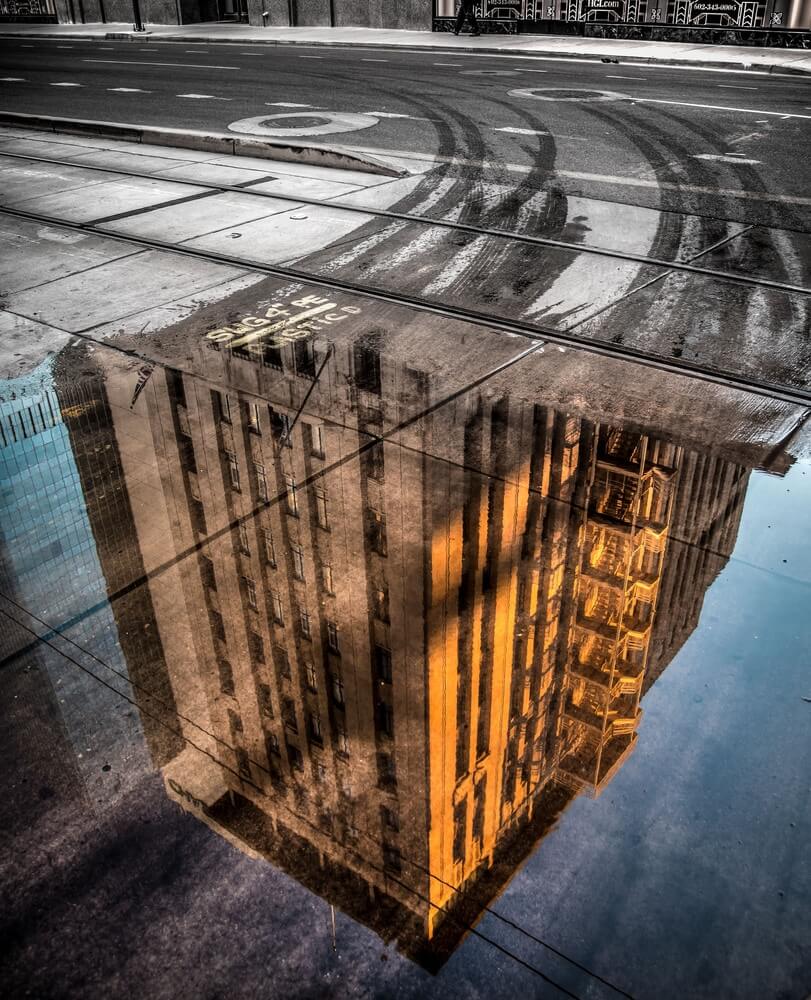 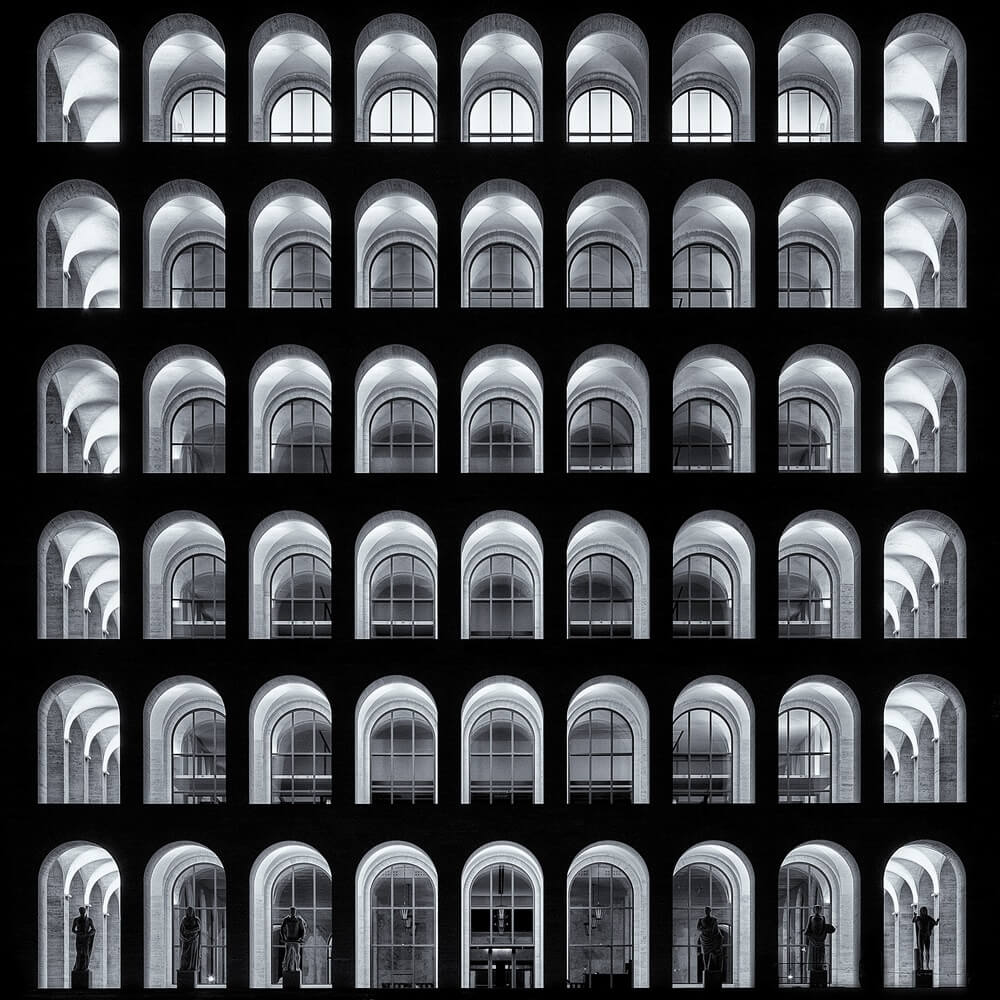