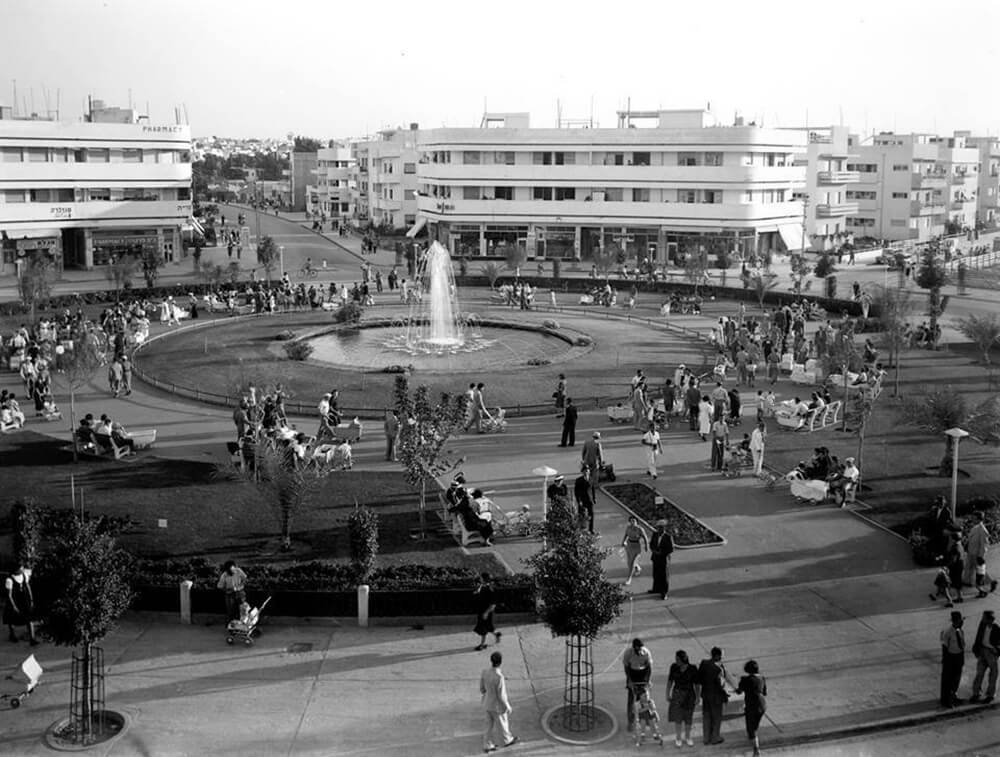 We fall in love with the architecture of the past. While the latest talk in the NYC architectural circles is related to the small and not impossible chance that the Pennsylvania Station will return to its original glamourous Beaux-Arts masterpiece, I would like to point to another architectural gem, which had suffered a similar disaster, and now is confirmed to be brought back to its original glory. I am talking about the Dizengoff Square, one of Tel Aviv’s main squares, built in 1934 as a part of the city’s urban plan by Sir Patrick Geddes, and designed by Modernist architect Genia Averbuch in a sleek, streamlined manner, typical to the architectural fabric of the White City as Tel Aviv was known in the 30s (above). Named after Tzina, wife of Tel Aviv’s first mayor, Meir Dizengoff, it was transformed in the late 70s into a Postmodernist nightmare, elevated as a pedestrian plaza and adorned with a kinetic sculpture fountain by Yaacov Agam (below). Now, we learn about a project that comes to bring back this beautiful square to its elegant past. 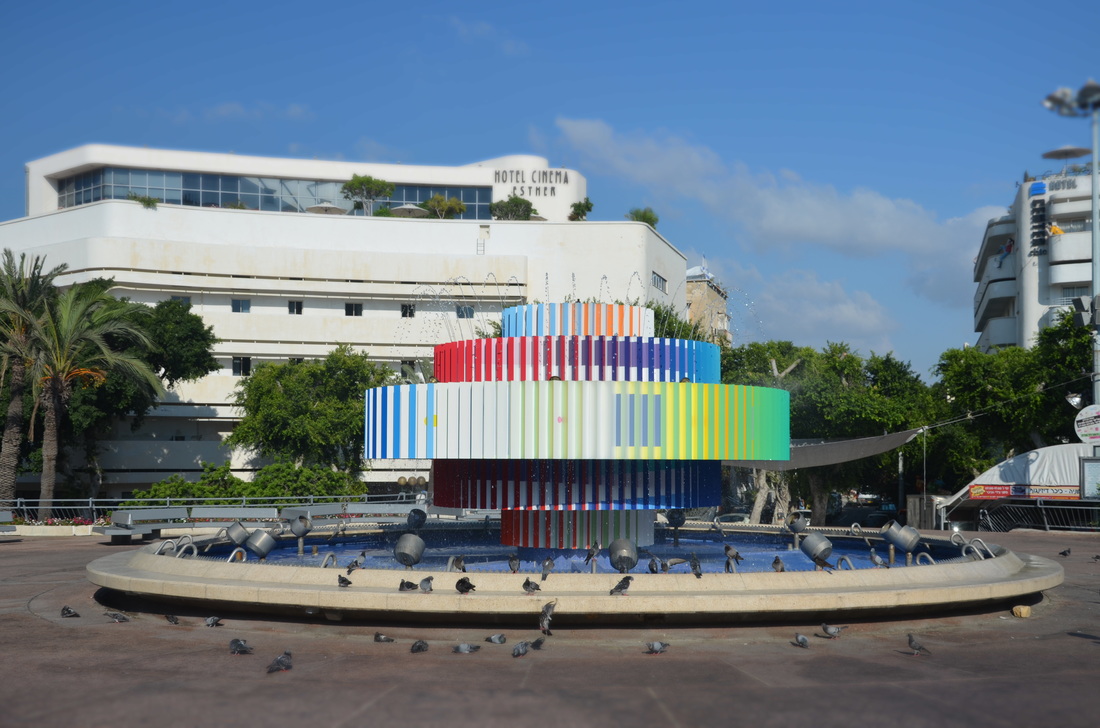 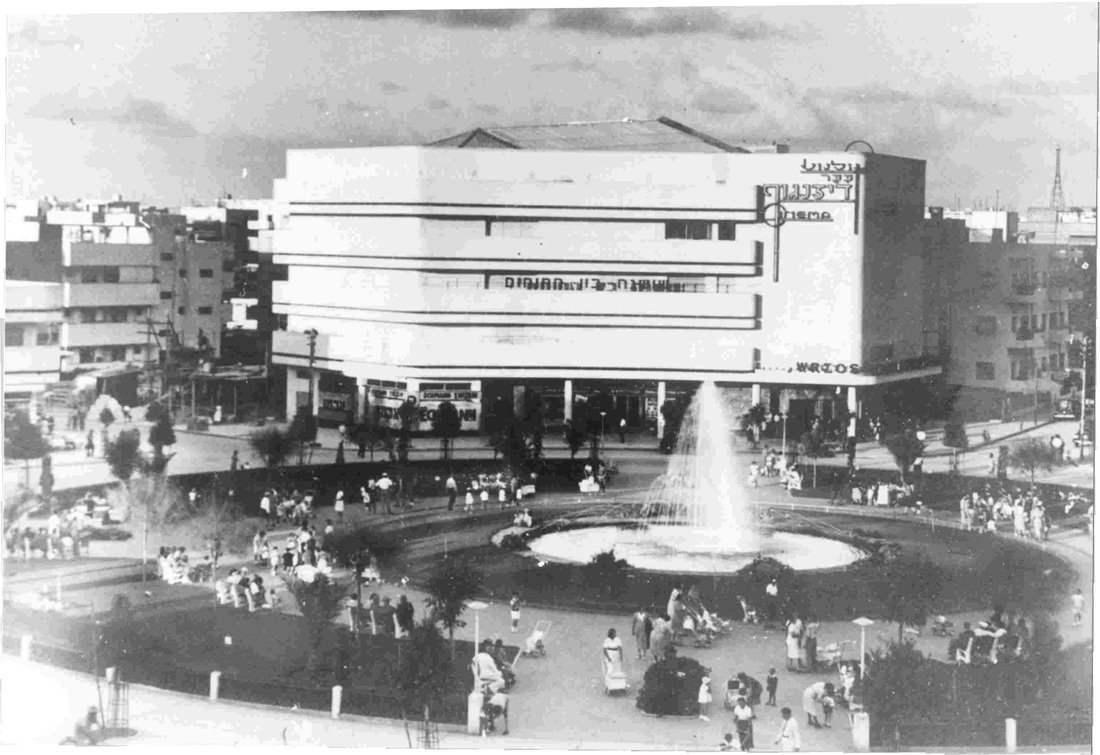 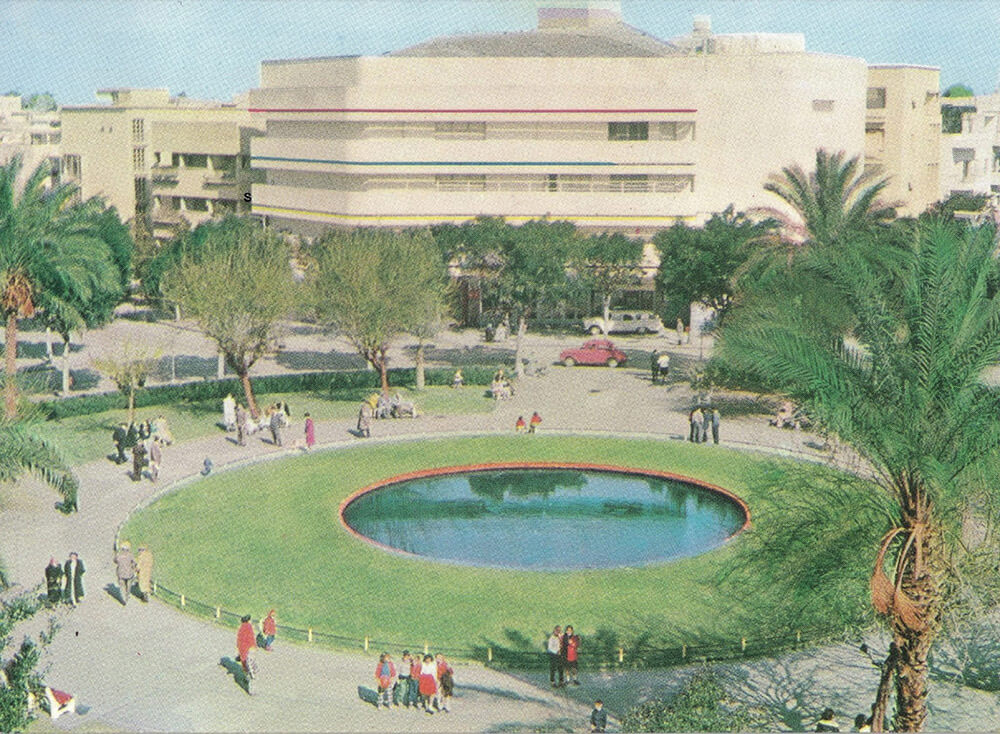 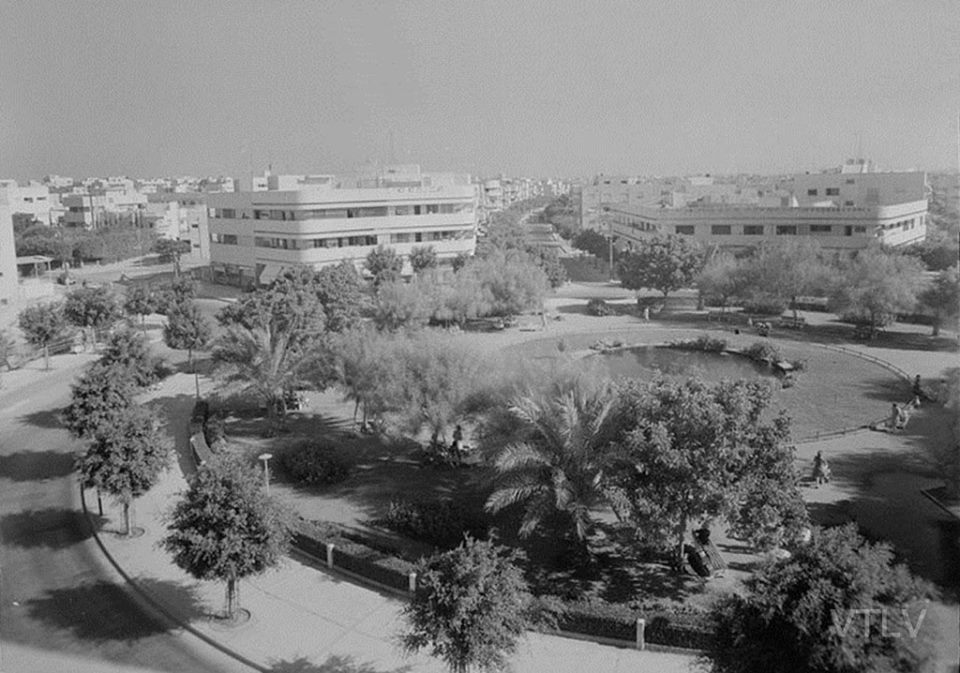