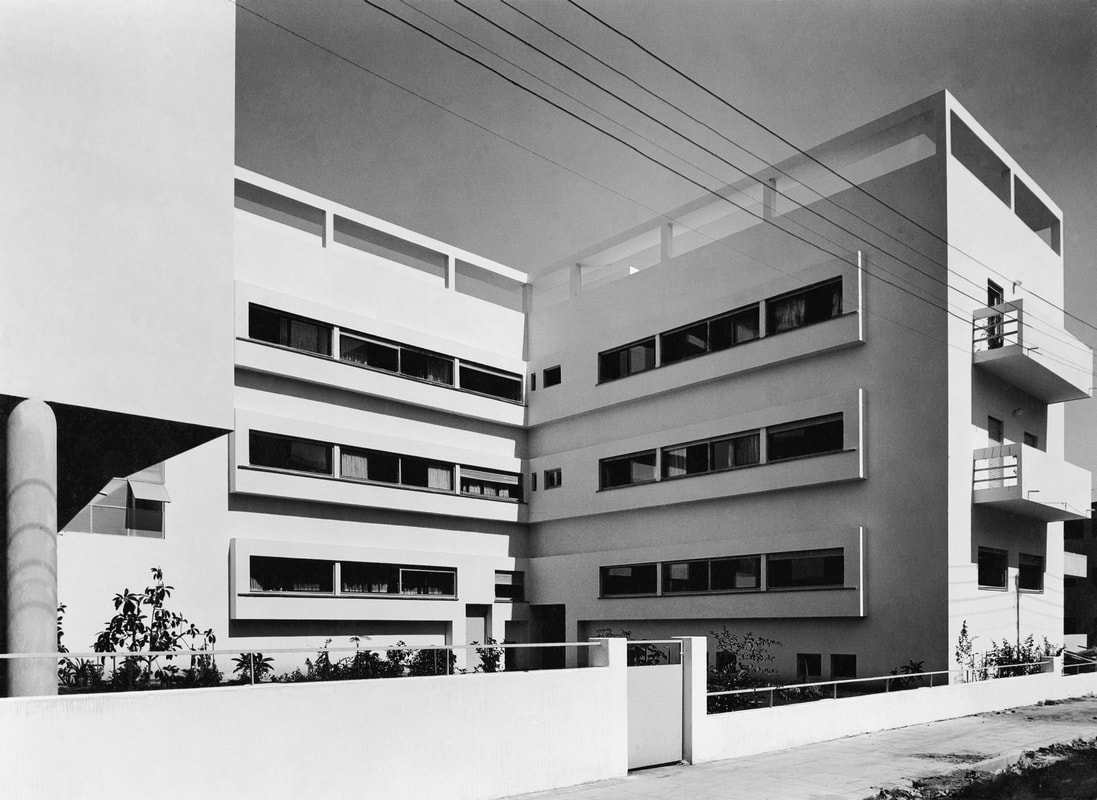 Three generations of an exceptional prolific family of architects have come to shape the built fabric and the ethos of Israeli architecture with extraordinary and unparalleled achievements. The body of iconic and influential buildings, public structures, urban developments, hotels, court houses, libraries, music halls, and private homes has brought the Rechter family to the pantheon of Israel’s history and culture. It all began with Zeev Rechter (1899-1960), a Zionist and the first to introduce the principles of Le Corbusier to Tel Aviv during the 20s. He founded the first organization of architects committed to the Modern  Movement, and put his mark on Tel Aviv’s skyline when it was known as the ‘White City.’ His son, Yaakov Recther (1924- 2001) was responsible for shaping the legacy of local architecture after the foundation of the State of Israel, with such masterpieces as the Charles Bronfman Auditorium (1957); the Helena Rubinstein Pavilion for Contemporary Art (1952-9); the Tel Aviv Opera House (1994); Tel Aviv Hilton (1965); Sheraton Tel Aviv (1977); and Mivtachim Hotel (1972), for which he received the most prestigious Israel Prize of Architecture. Amnon Rechter (b. 1958), recipient of the award for “Most Influential Architect in Israel,” has continued the family tradition and legacy, with a number of significant public and commercial buildings, publications, and education efforts. He has recently established a foundation that comes to celebrate and recognize the centennial of the practice (founded in 1919). ‘The Rechter Center for Architecture’ comes to stimulate discussion and scholarship of the built fabric in its interdisciplinary and broad cultural phenomenon, to offer a space for exhibitions, presentations, and education, and to enable an access to the rich and comprehensive archives of Rechter Architects, recently digitized by Harvard Library. I was honored to be asked to join the board as an honorary member. Above: Zeev Rechter’s Engel House, 1934. 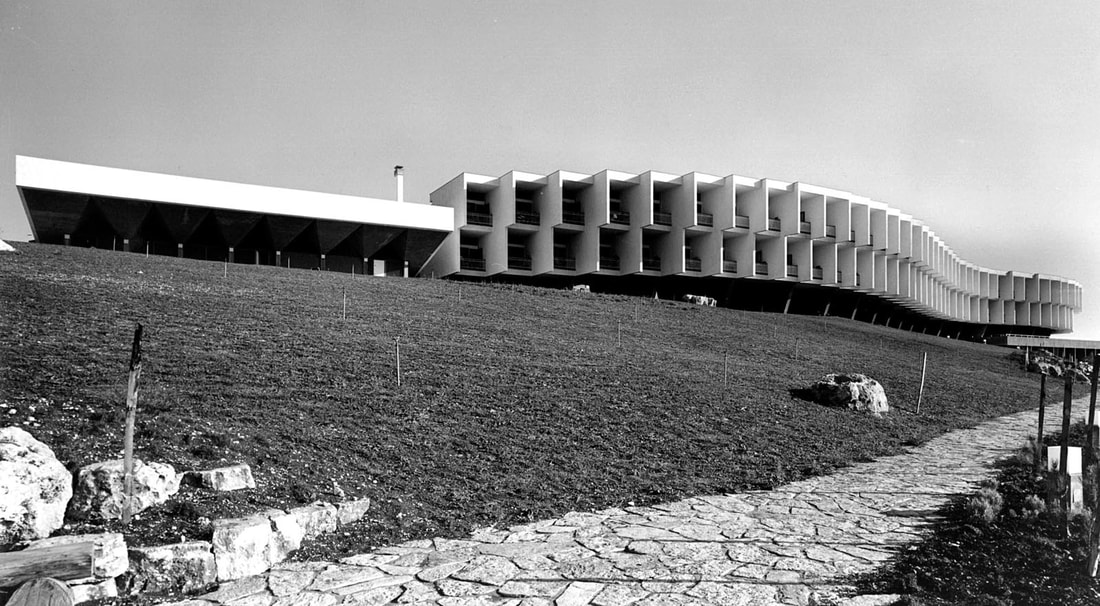 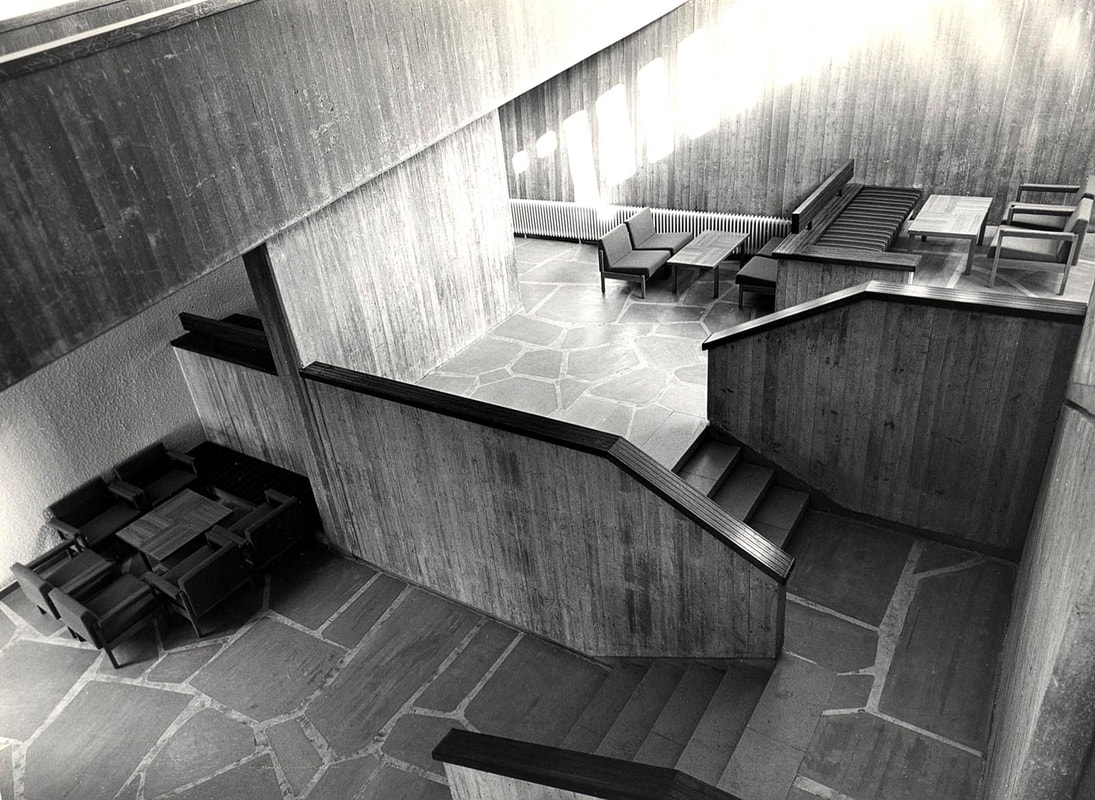 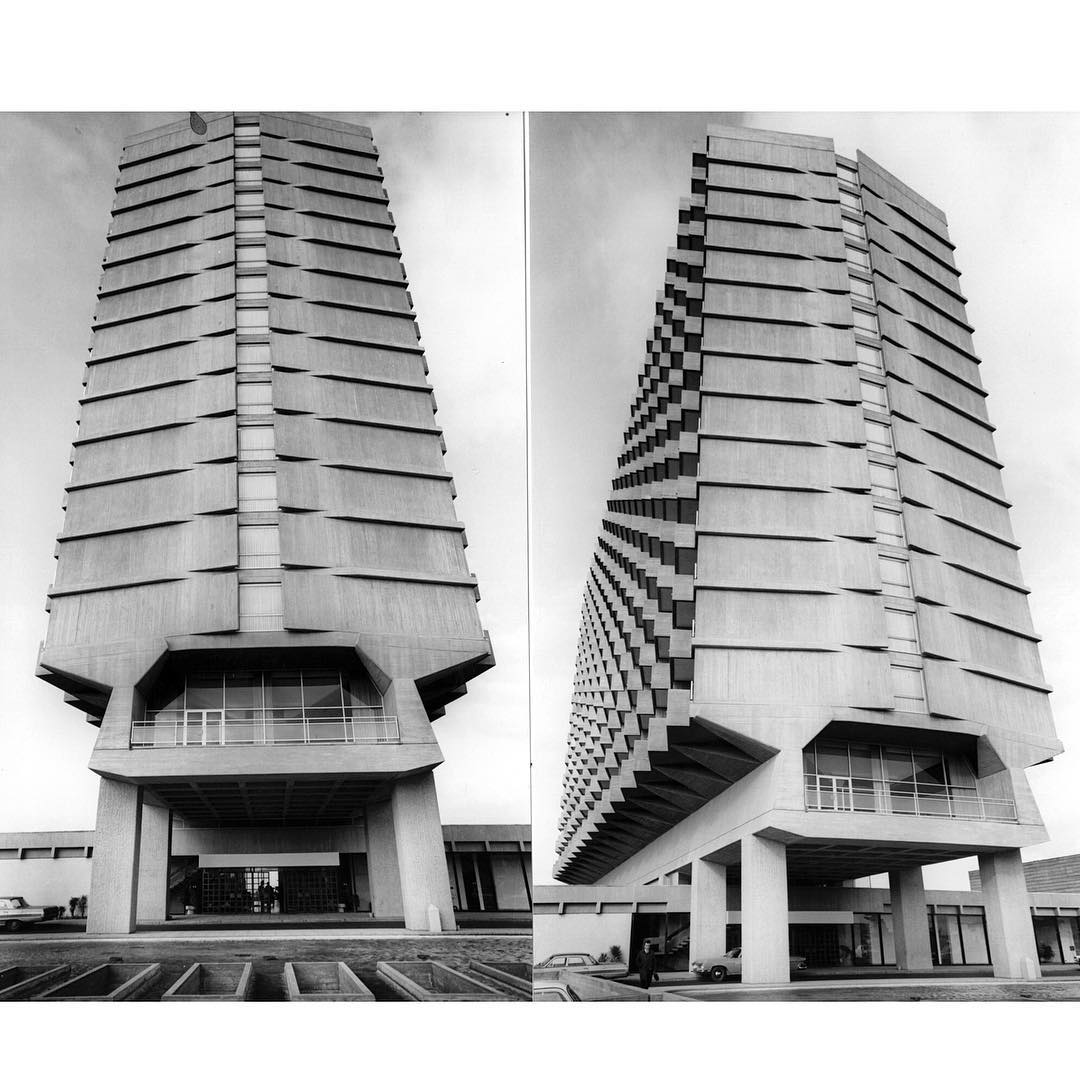 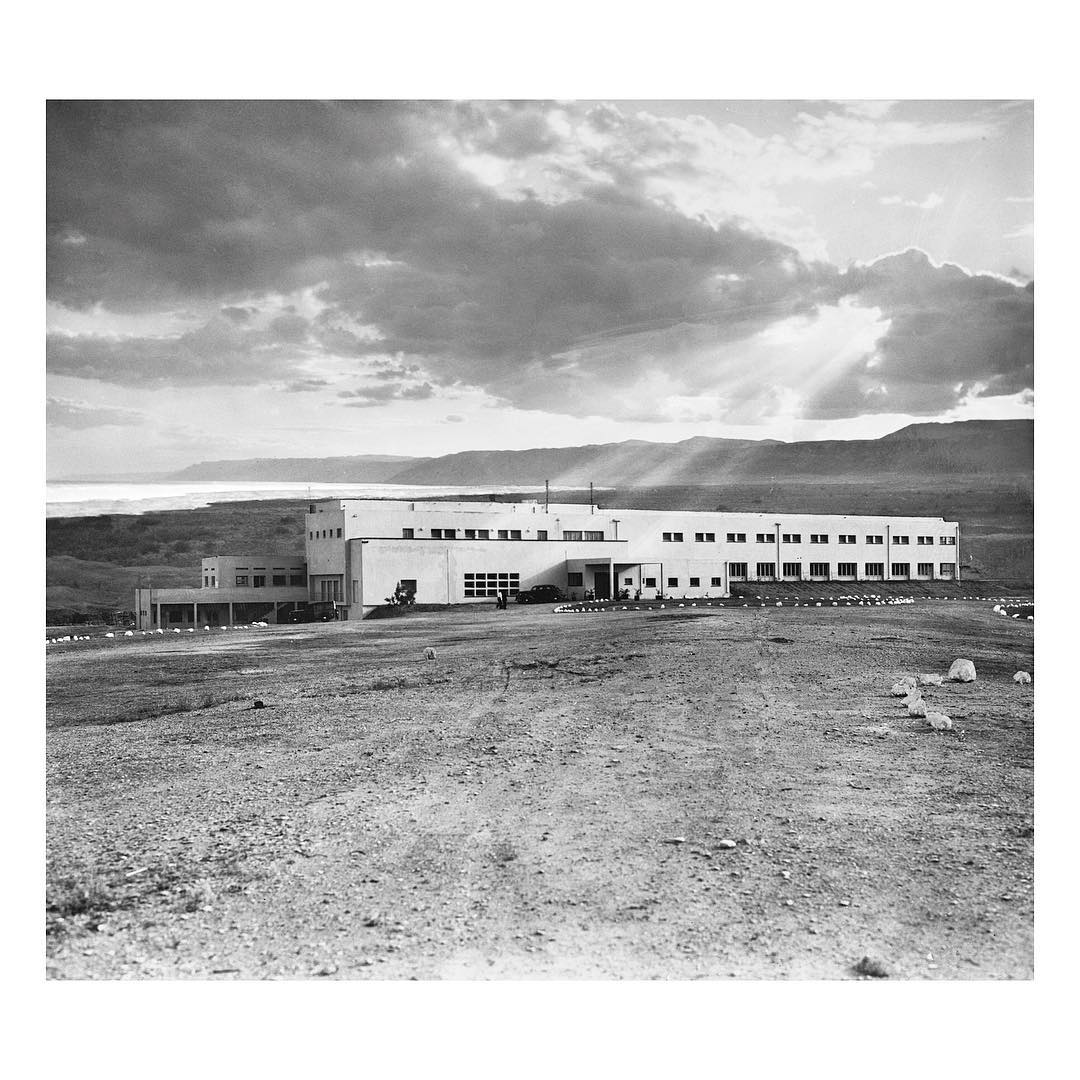 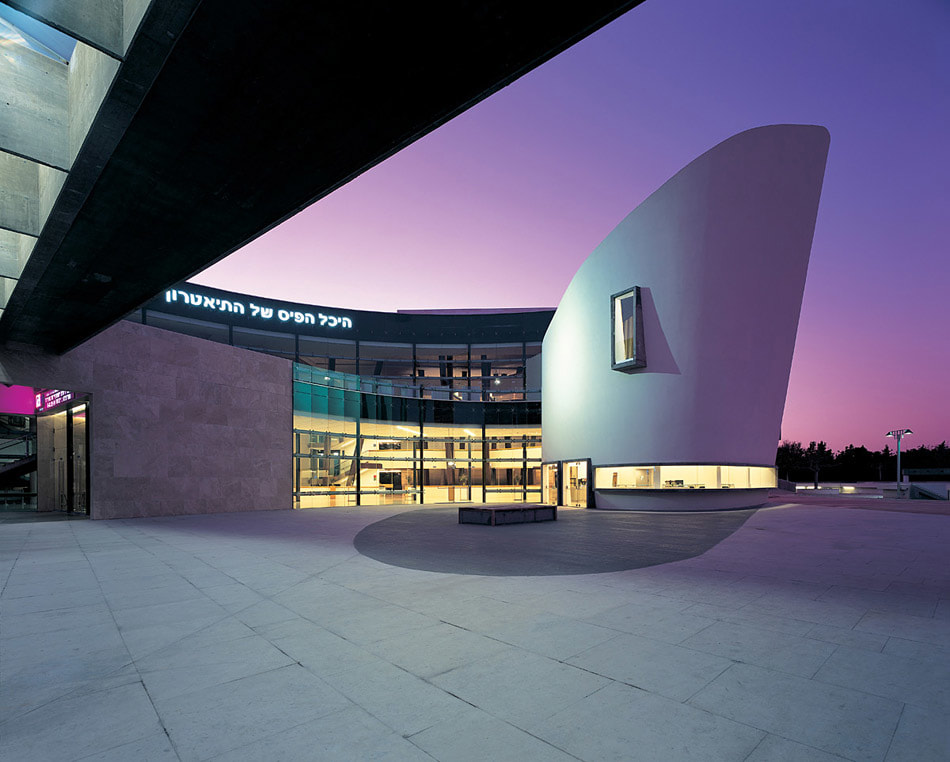 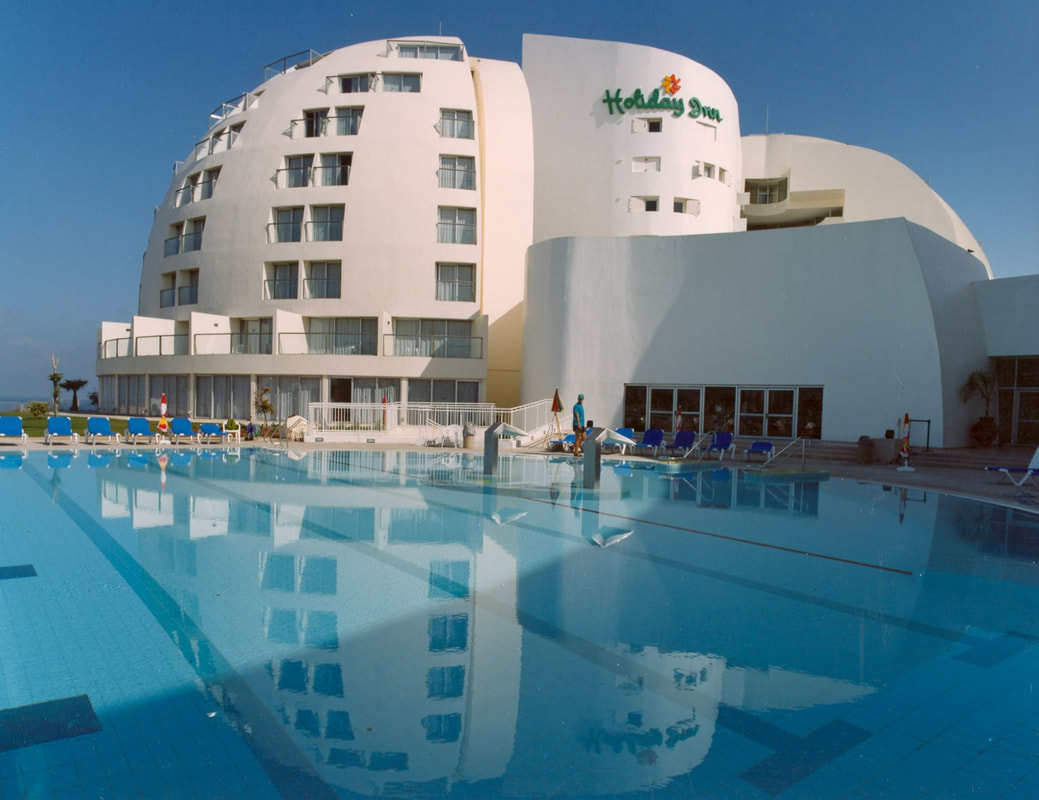