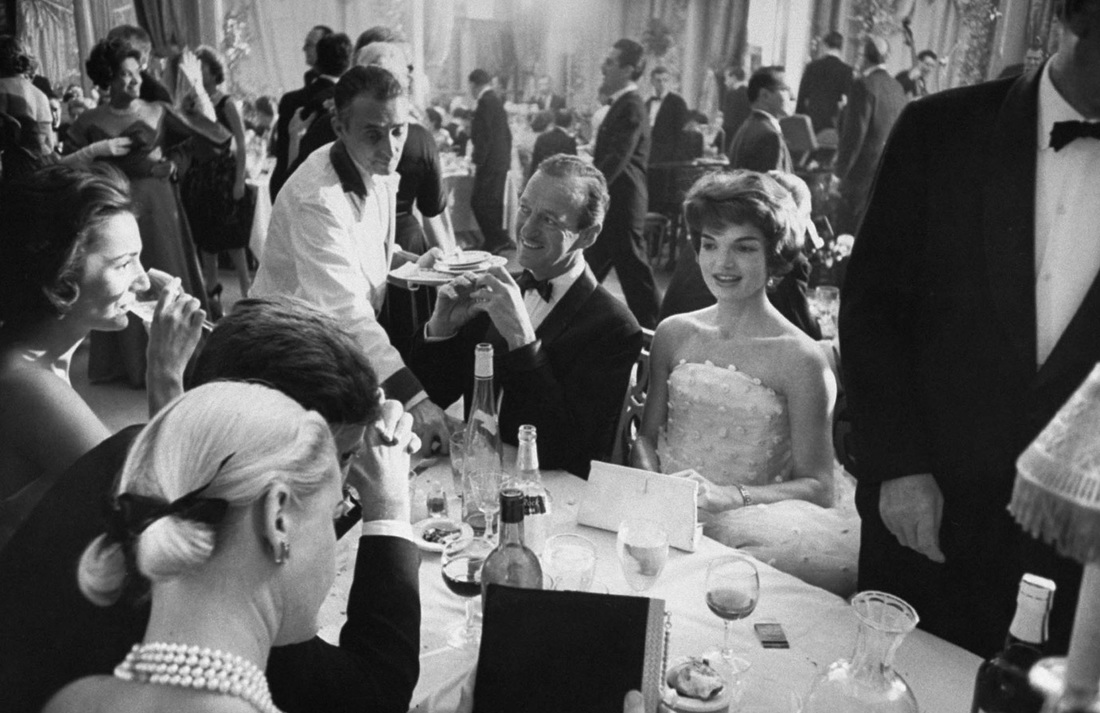 I love Grand Hotels. I am talking about those large luxurious hotels built in traditional architectural style, with fairy tale ball rooms, grand dining rooms, in the manner of “The Grand Budapest Hotel.” These hotels has come to provide an extraordinary and glamorous touristic experience since first born in the 19th century, but are vanishing. They don’t represent the latest approach in design, nor do they attract young crowd anymore, but there is something about them that makes them remarkable destinations. Or perhaps not? When first traveling to New York many years ago, and before I knew that the Big Apple was going to become my hometown, I stayed at one of them, the famed Art Deco institution Waldorf Astoria, which since has had a special place in my heart, where I spent my first night in New York City. When I have read that the Waldorf will close in early 2017 and will be converted into luxury condominiums, I felt that it is hard to say another good-bye to the old world. Since opening its doors during the Depression, the Waldorf hosted endless famous guests such as President Herbert Hoover, Frank Sinatra, and the Duke of Windsor, just after his abdication from the British throne. Here are some old photos, testimony to its vanishing glory, including the
iconic photograph of workers atop the frame of the hotel in 1930, before construction was complete. 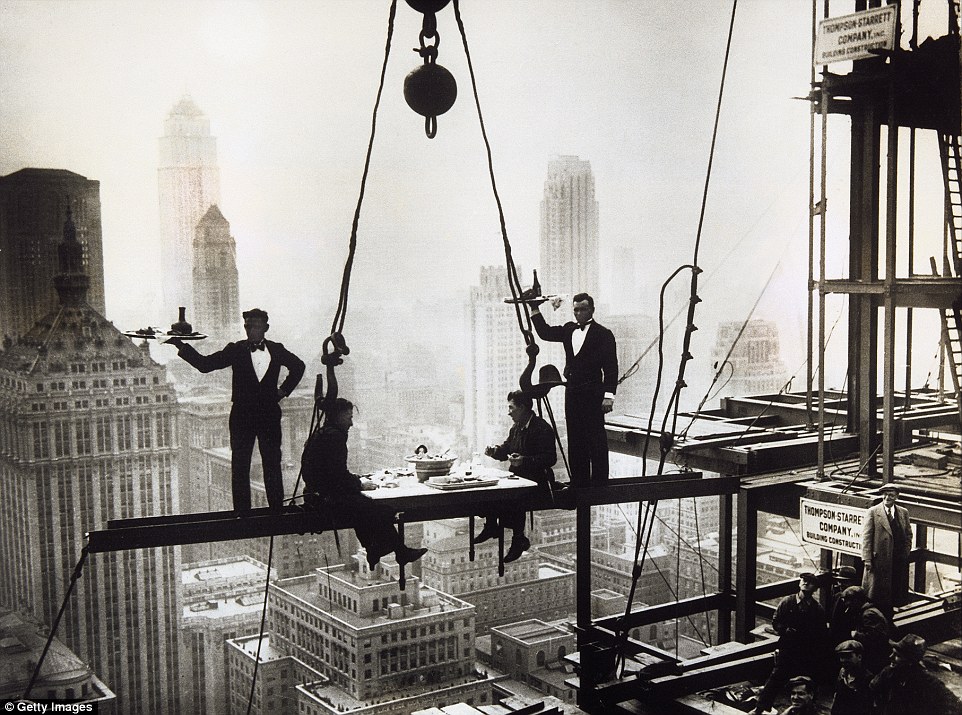 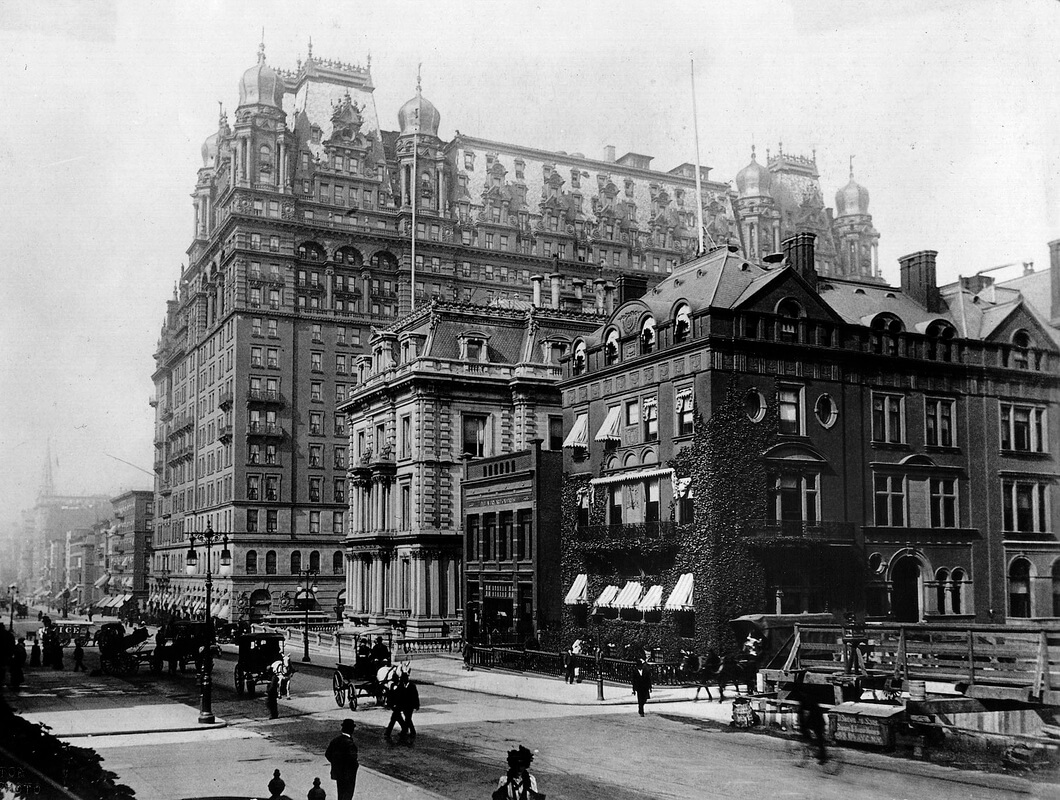 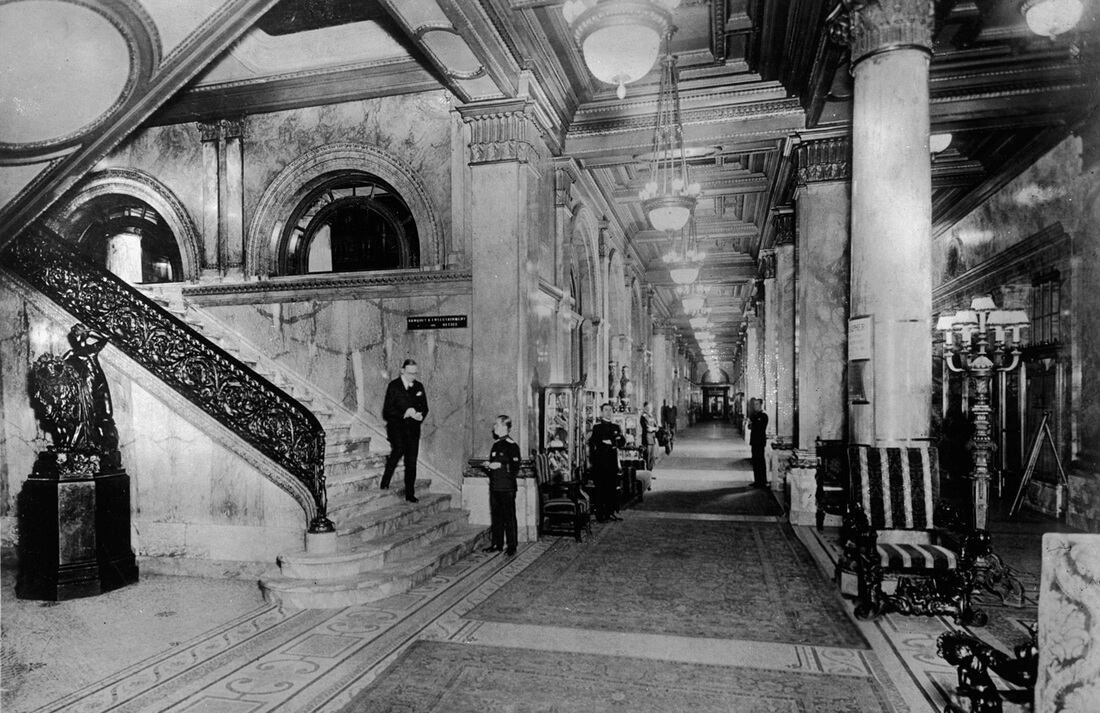 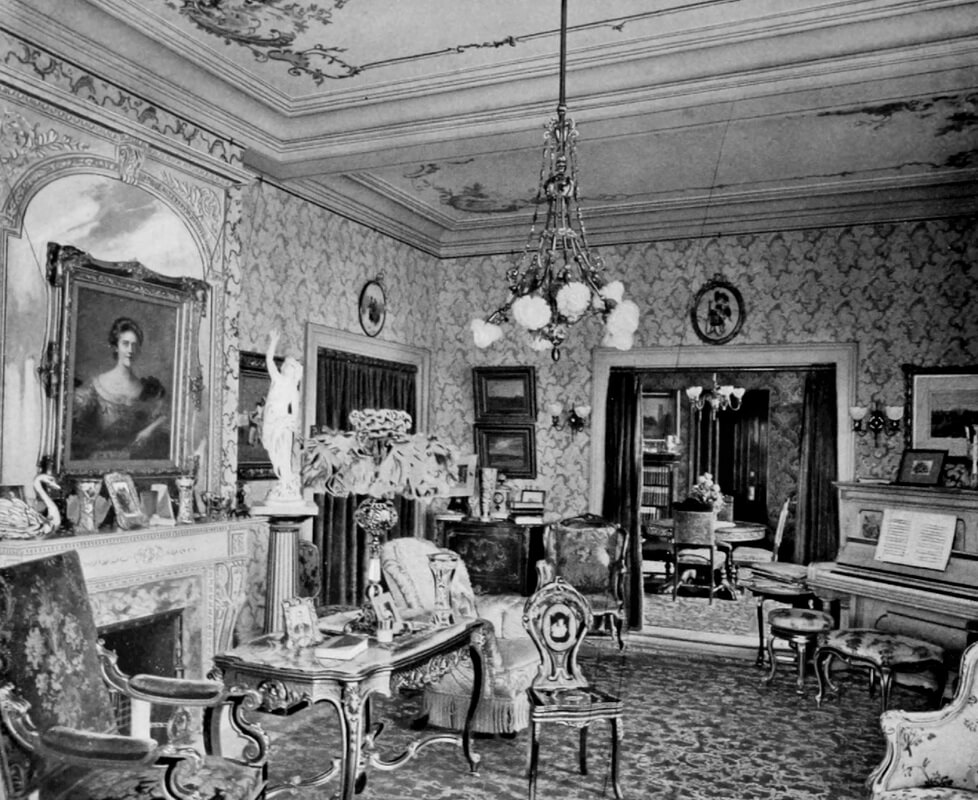 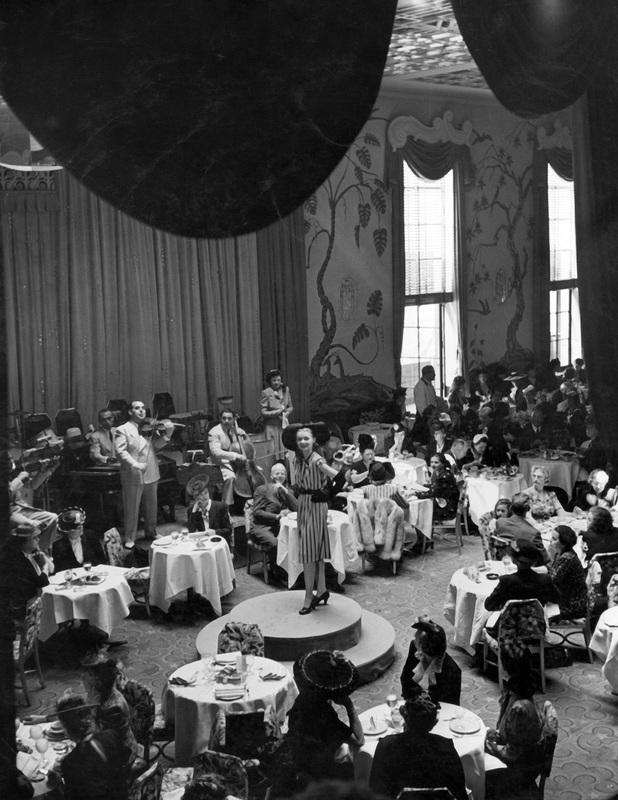