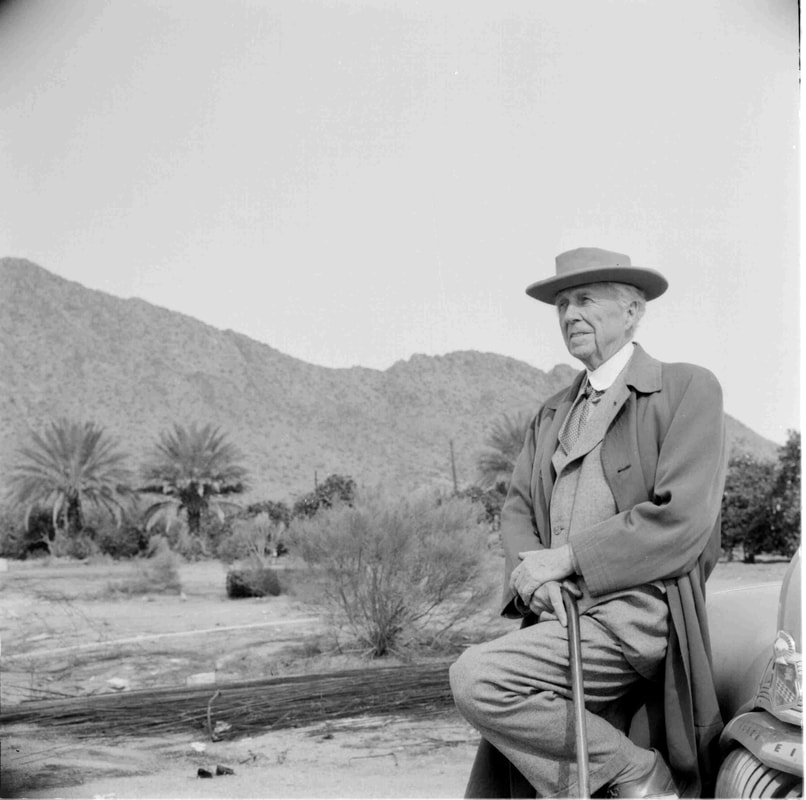 ‘What’s My Line?’ was a game show produced by CBS Television Network from 1950 to 1967. It required panelists to question a contestant in order to determine his or her identity and occupation. Here is the episode of June 3, 1967, when the guest was American architect Frank Lloyd Wright, 89 year old at the time. So amusing; so mi-century. 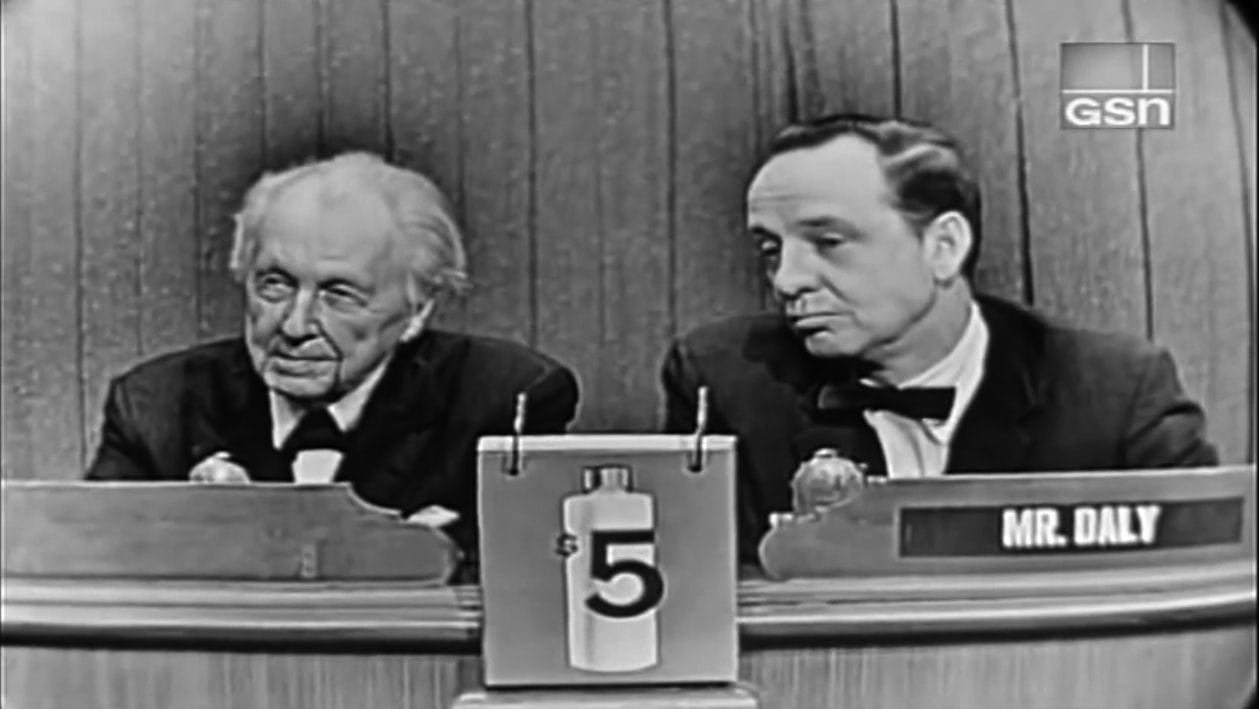 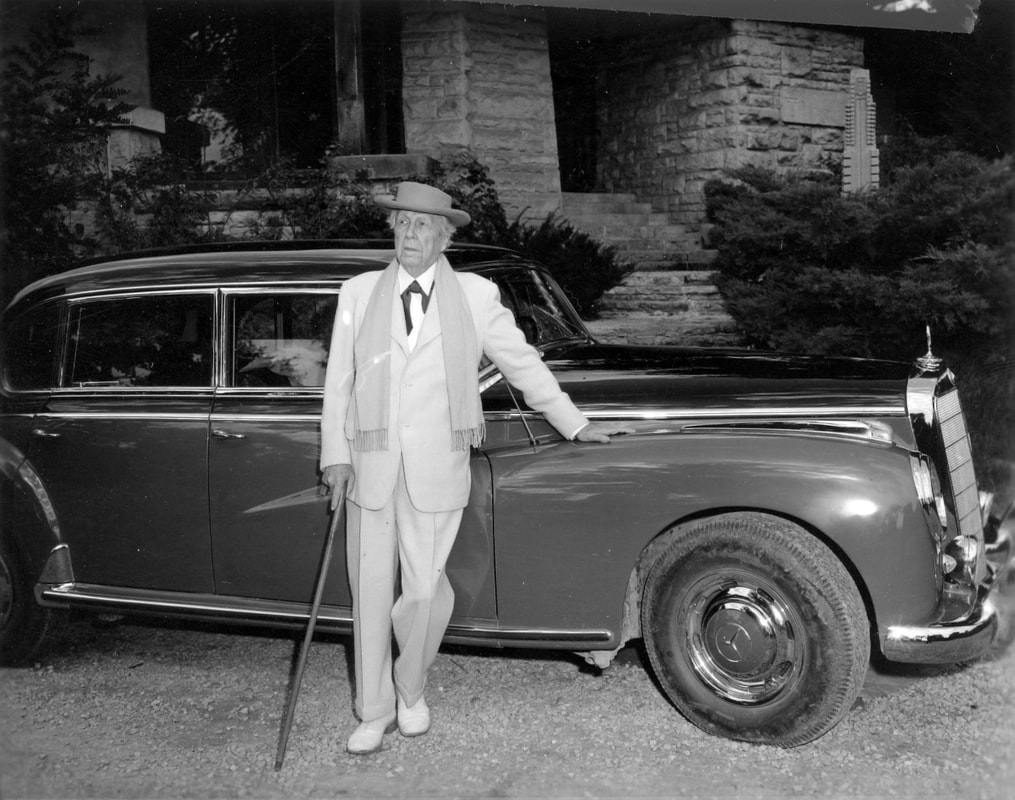