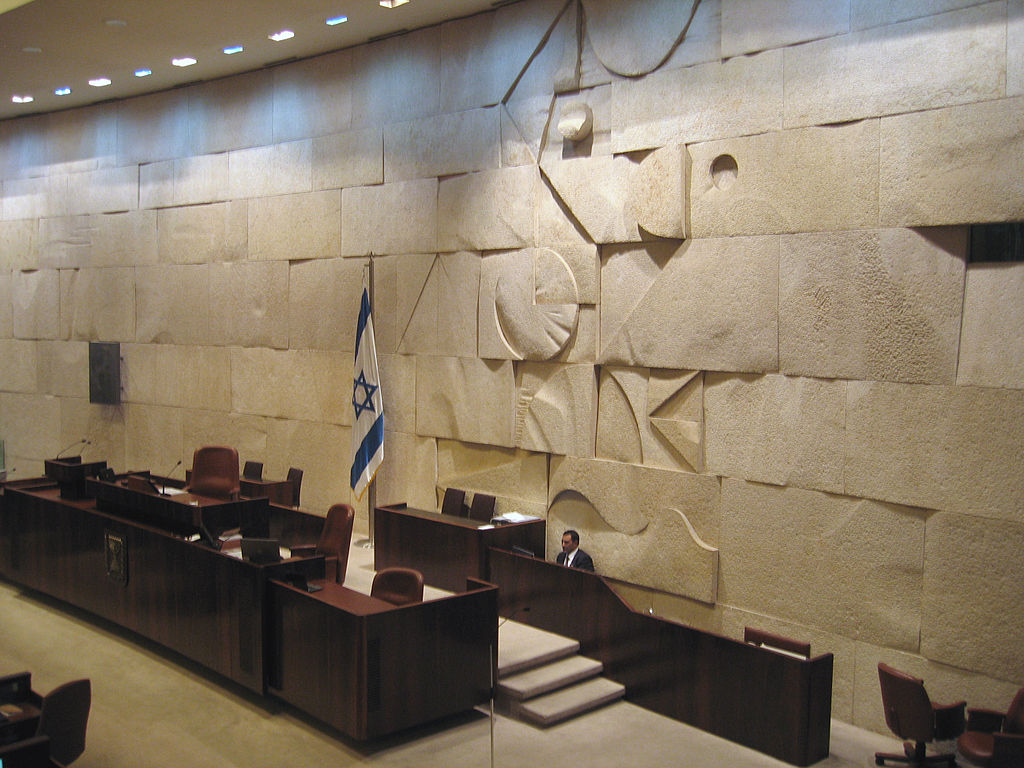 Art and politics have always been intersected with one another as art so often comes to express political ideas and to respond to political events. I have read today that the artist who created Israel’s most celebrated sculpture, a stone relief inside the Knesset (the parliament building) entitled ‘Pray for the Peace of Jerusalem,’ no longer believe that the house represents his work and thus is asking that it is removed, as a protest against the government’s policies on Palestinian relations. Internationally-renowned, Israeli artist Dani Karavan, a recipient of the Israel Prize for sculpture, has made his name with permanent installations in various institutions all over the world. Karavan is also knows for his active advocacy of Tel Aviv’s international style architecture during the 80s, which encouraged restoration and preservation of buildings, and ultimately a recognition as a UNESCO World Heritage Site. But his most celebrated, most famous piece, the wall relief called Jerusalem City of Peace, created in 1966 for the Knesset’s assembly hall, is always seen in the background of all political meetings and events. Karavan’s request to remove his work has come in response to a new mandate from the minister of culture against government-funded cultural institutions that have held performances in Palestinian towns. 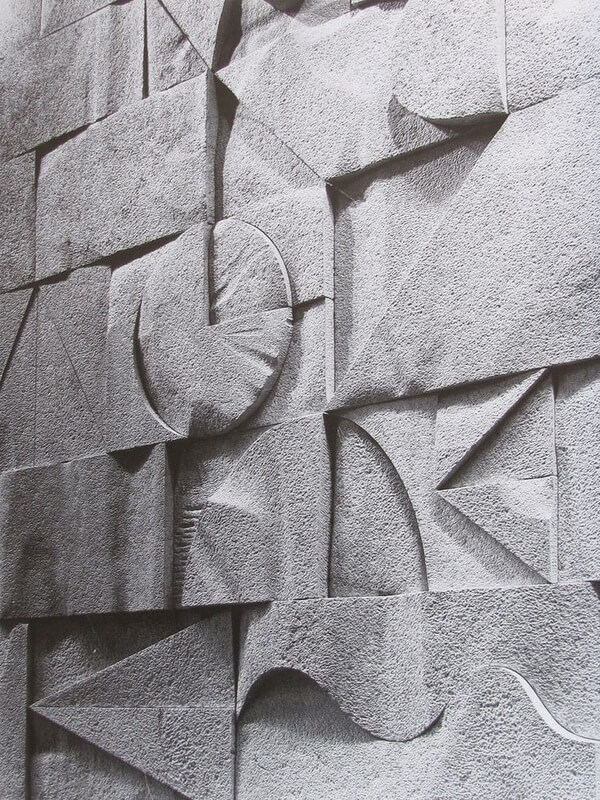 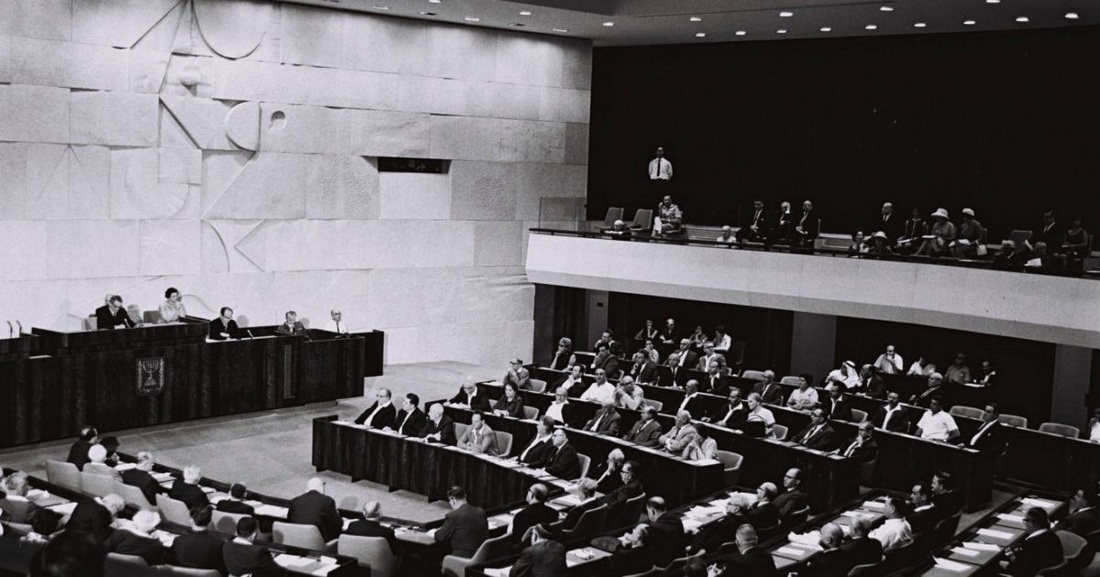