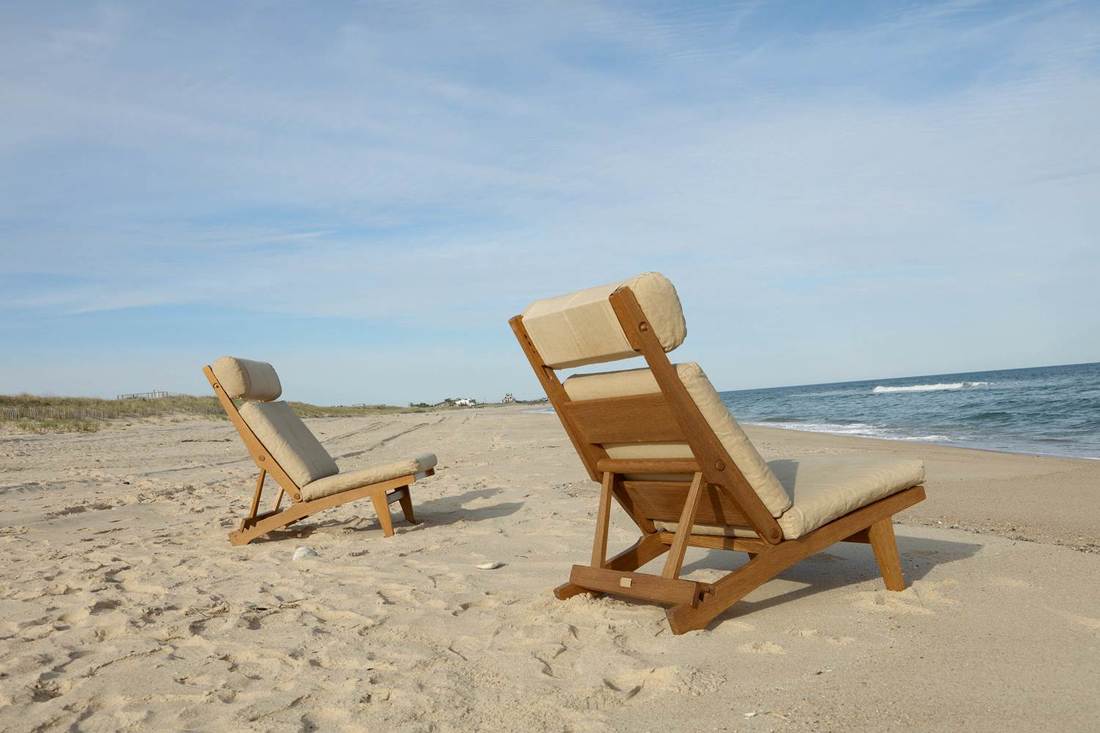 Beyond the fact that Sotheby’s will be selling another segment of the enormous design collection of John Birch, founder of WYETH, the upcoming single-owner sale WYETH: The Art of Timeless Design, is really about projecting lifestyle. Following its successful auction of Birch’s collection from his NYC gallery last year, this time, all pieces offered were taken from the Sagaponack gallery of WYETH. The collection was staged and photographed in the local environments, demonstrating that mid-century Scandinavian design and Modern Danish have penetrated into the heart of the American beach style interior (and exterior), and particularly into Hamptons living. Birch, who has built his signature aesthetics based on dealing with mid-century Scandinavian, American, and Italian furniture and lighting, succeeded to create a brand look, which has been standing at the forefront of New York City interiors. It is astonishing to witness the move in taste from the natural American antiques, which have been the main contents in beach houses of the East End of Long Island for decades, to the mid-century look, which seems at home on the beach, in barns, and as garden furniture. 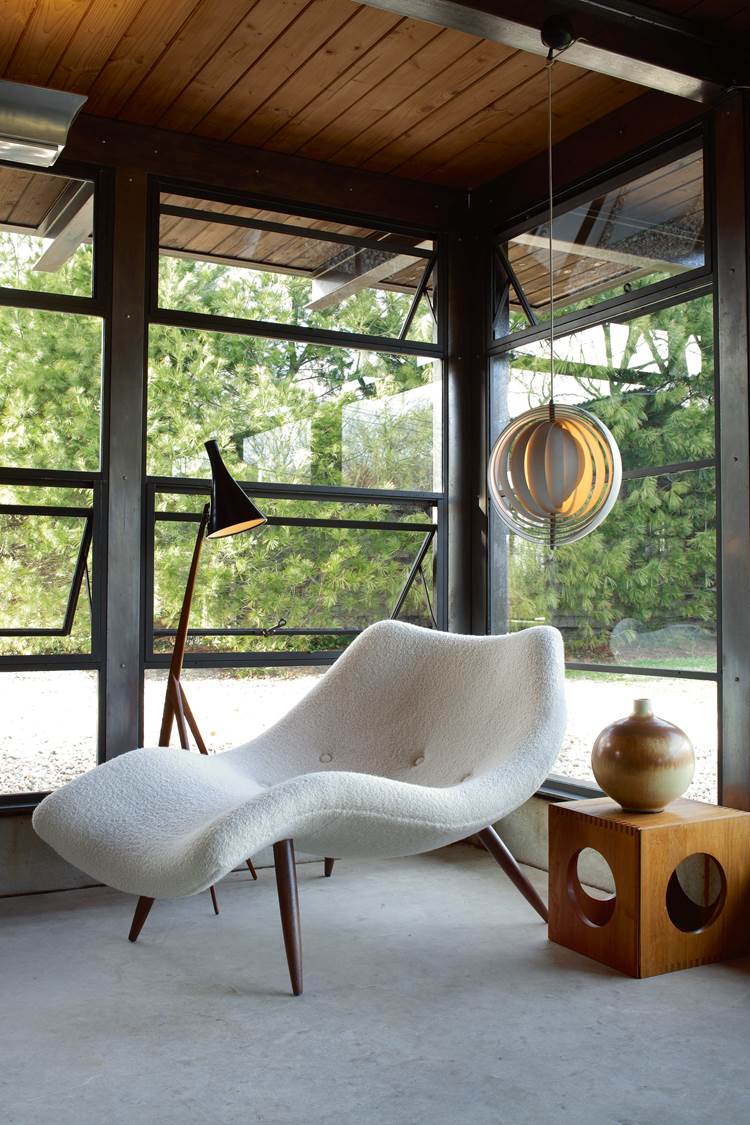 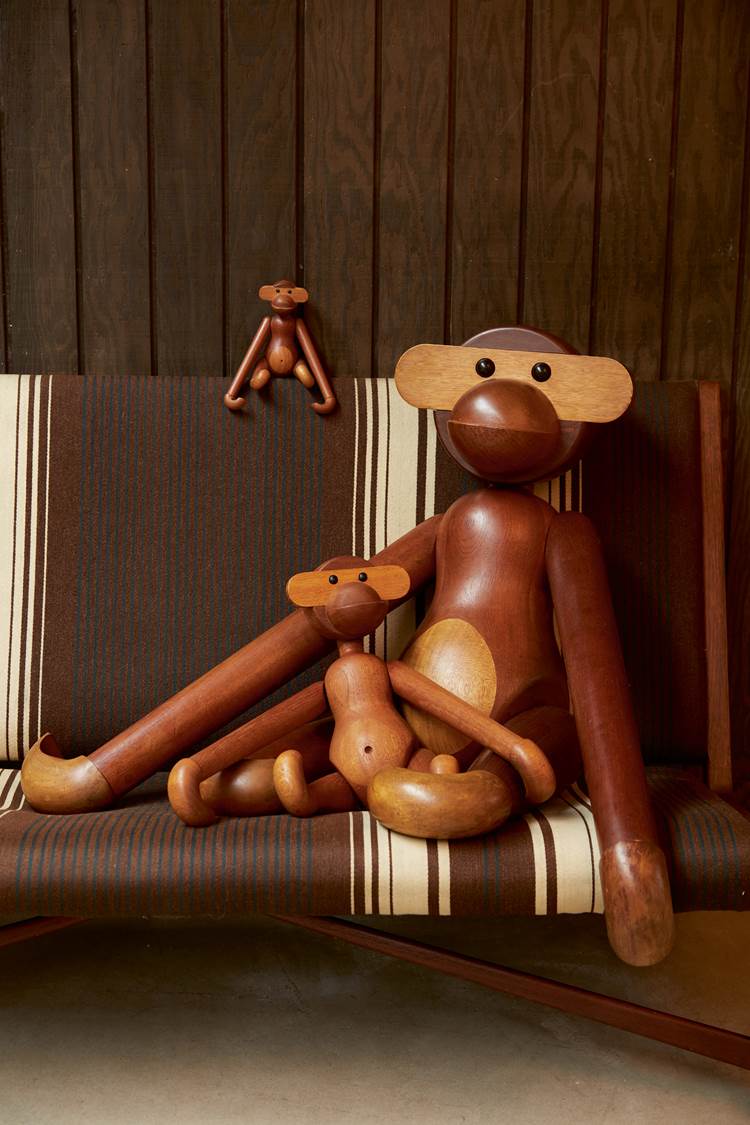 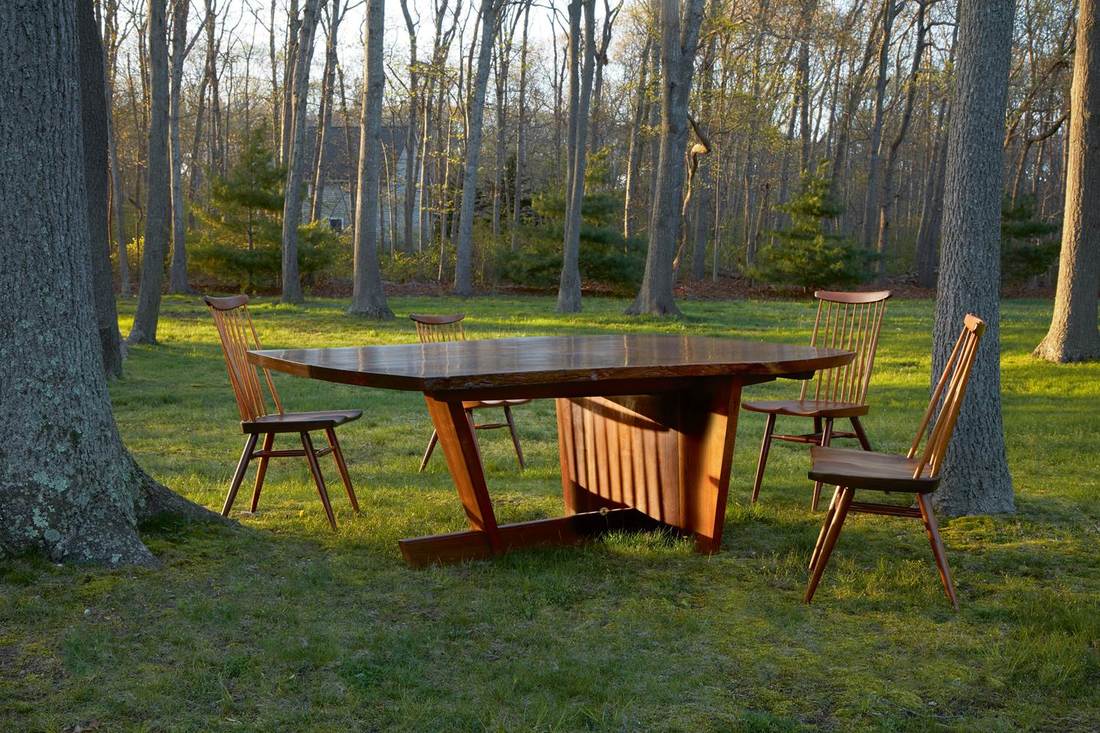 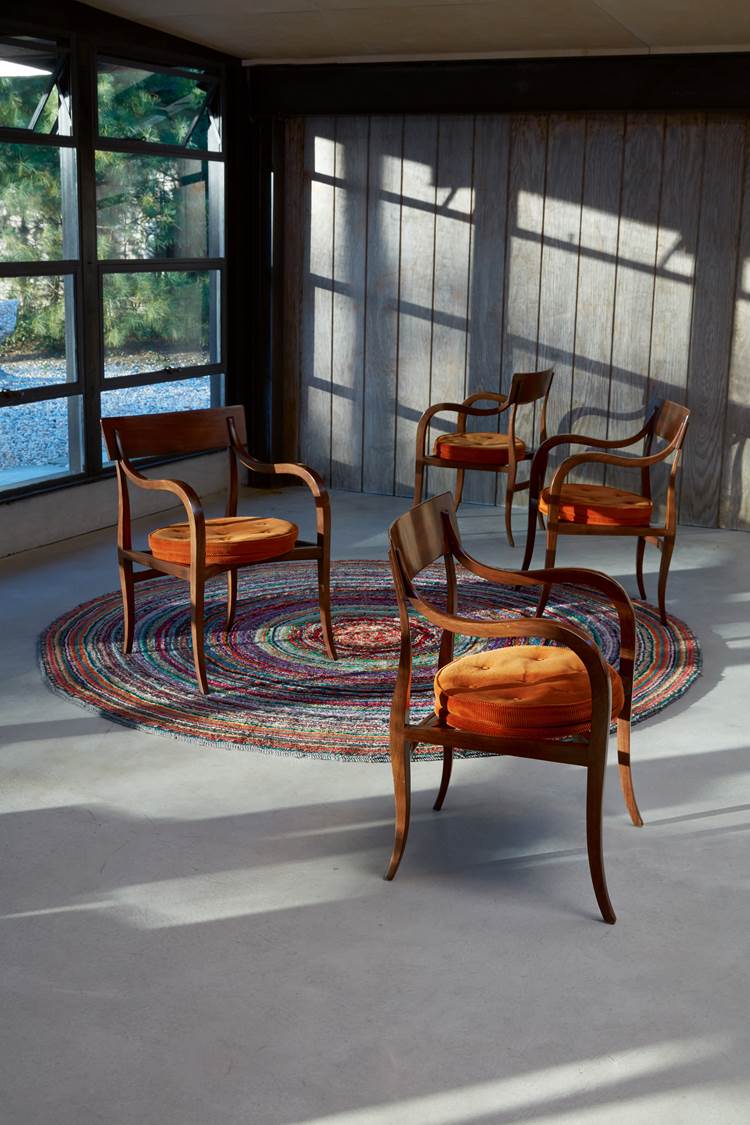 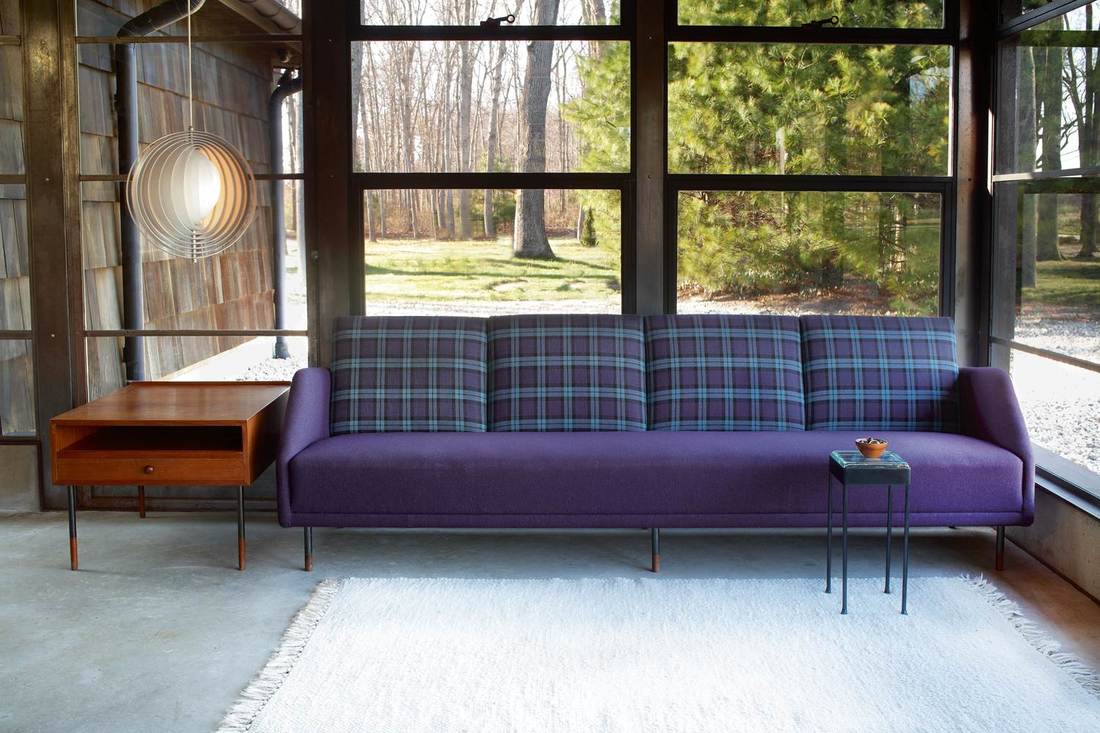 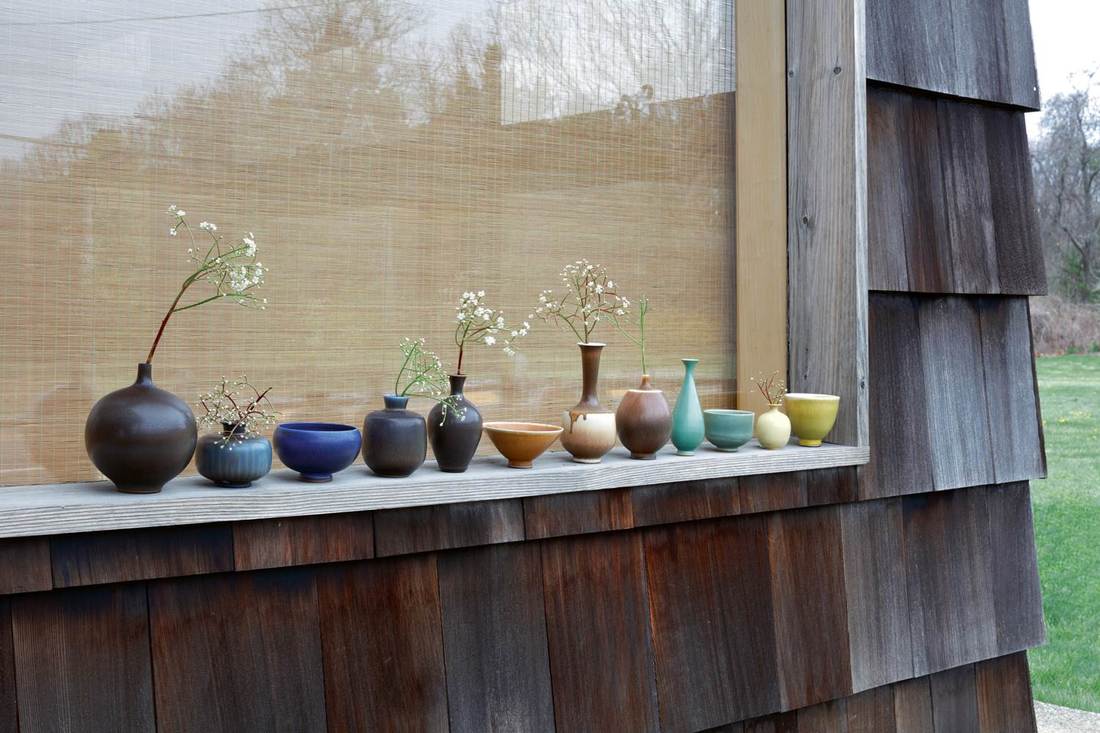