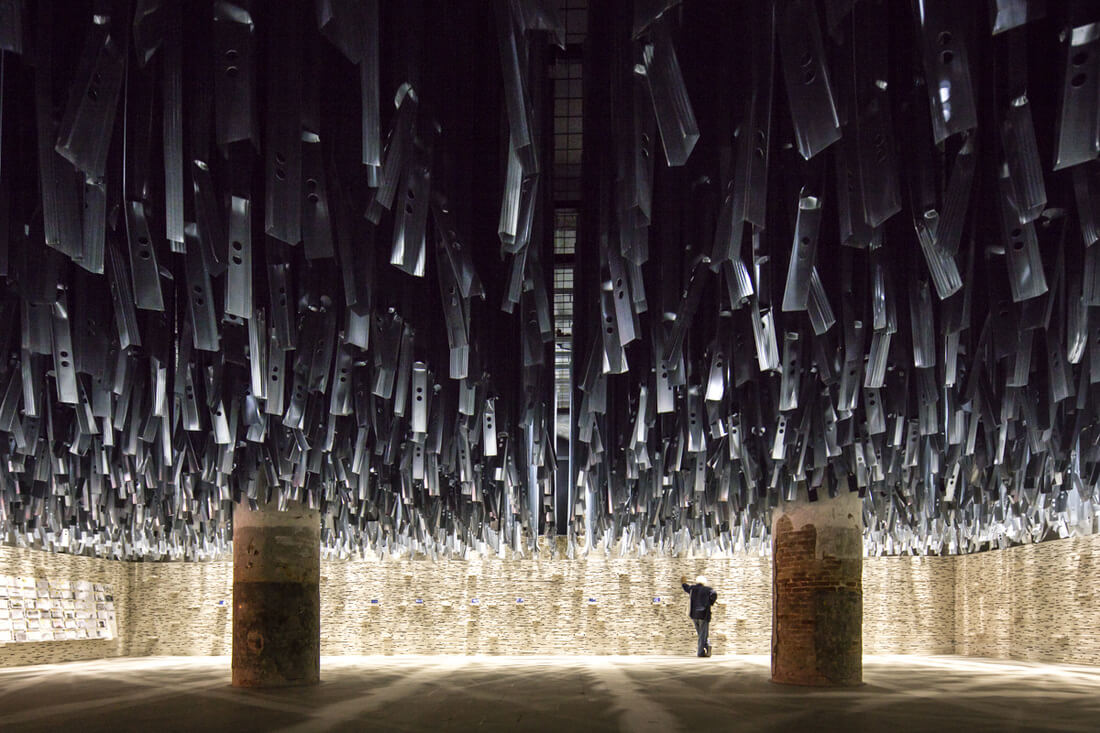 A strong debate feeds the XV International Architecture Exhibition at the Venice Biennale, which opened last month, under the directorship of Chilean Pritzker Prize-winner Alejandro Aravena. Serving as the world’s most important showcase of architectural theory and culture, the Biennale has moved between socially engaged themes artistic expressions, similar to the two streams that have represented architecture from the beginning of the Modern Movement (such as the seminal debate of the Deutsche Werkbund exhibition in Cologne in 1914). For the theme of this year exhibition, architects were asked to investigate concealed built environments, to address conflict zones and urban slums, and to engage with locations of housing shortage, migrations, and environmental disasters. In short, they were asked to exhibit solutions to improve the quality of life on the planet. Some architects have argues that although architects may want to comment on social and political issues, that the tasks presented by Aravena are beyond their capacity. Others claim that humanitarian architecture often prevents architects from fulfilling their creative whim. In opposition to the 2014 Biennale, this time, the emphasis is not on the new, advanced, and novel, but rather on sustainability, on reusing, rethinking, and remaking existing structures, cities, and materials and to make architecture available to everyone. 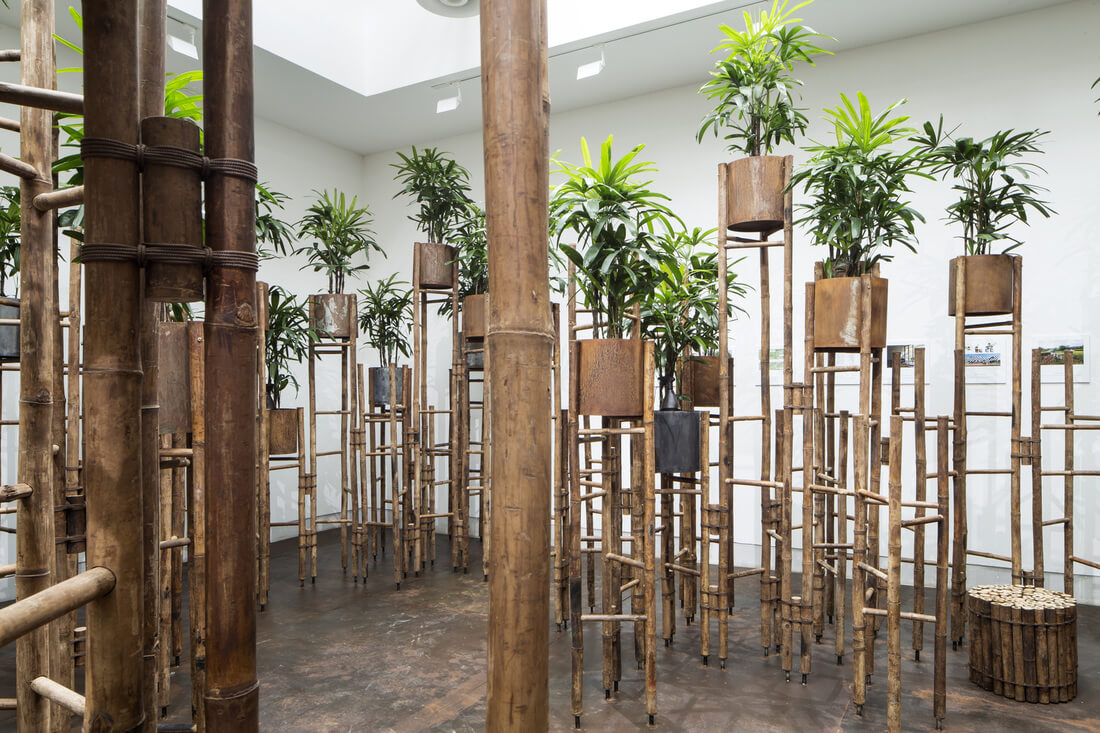 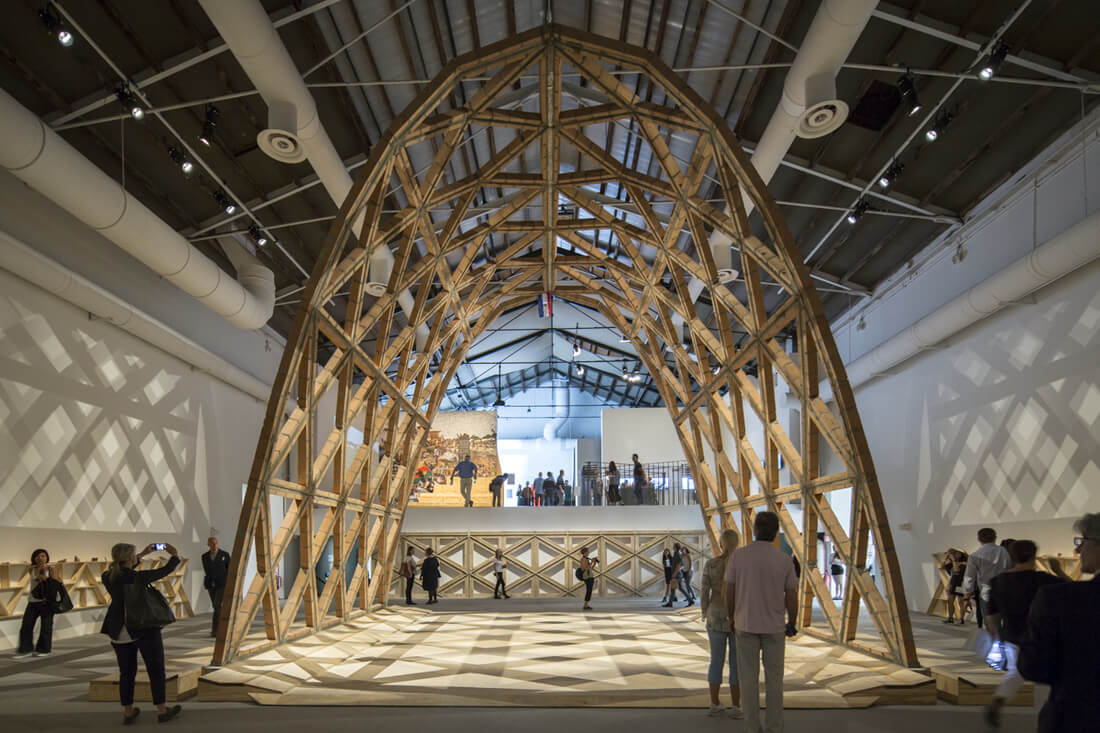 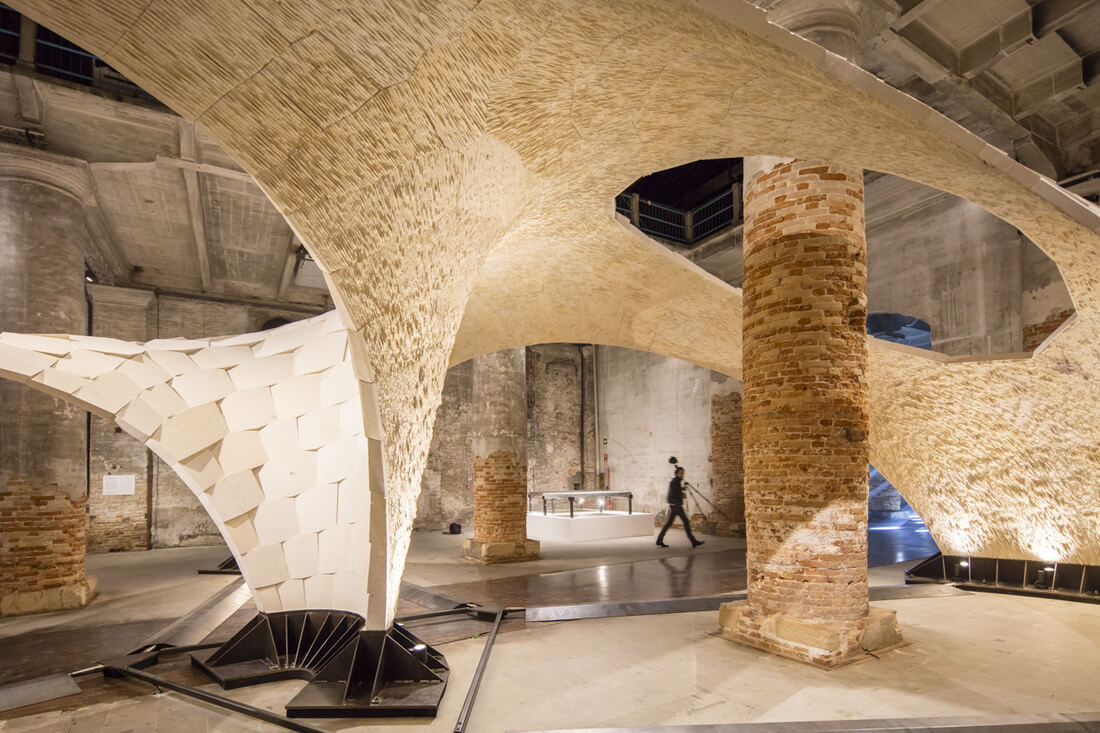 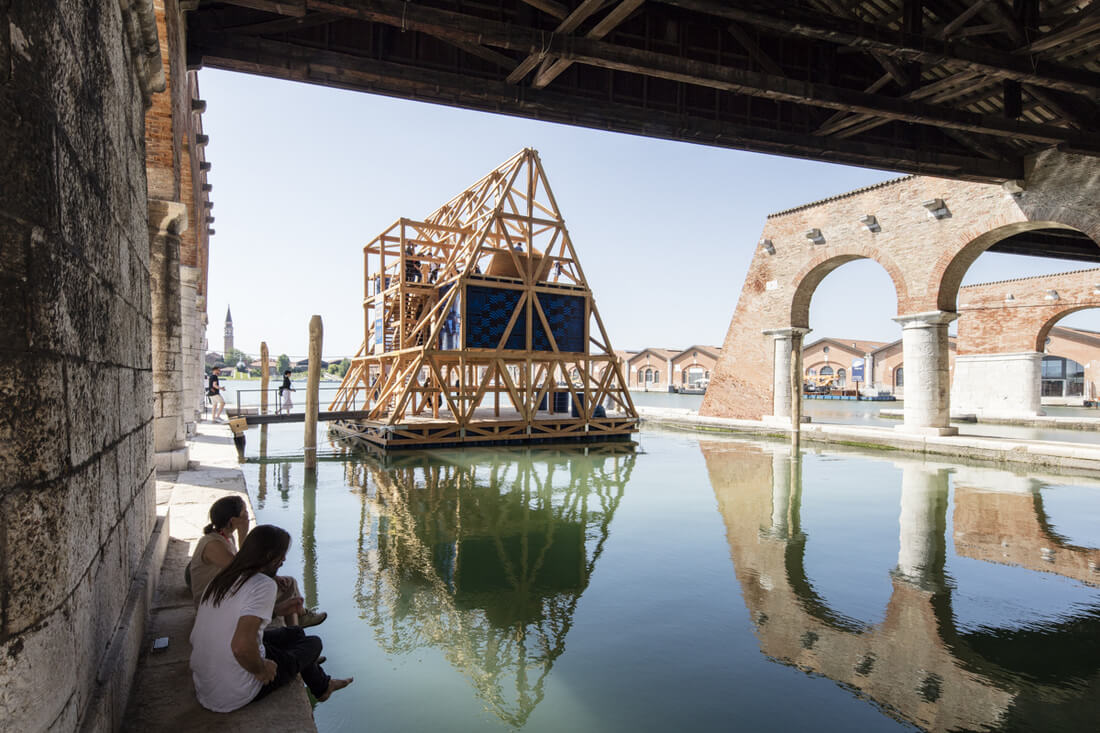 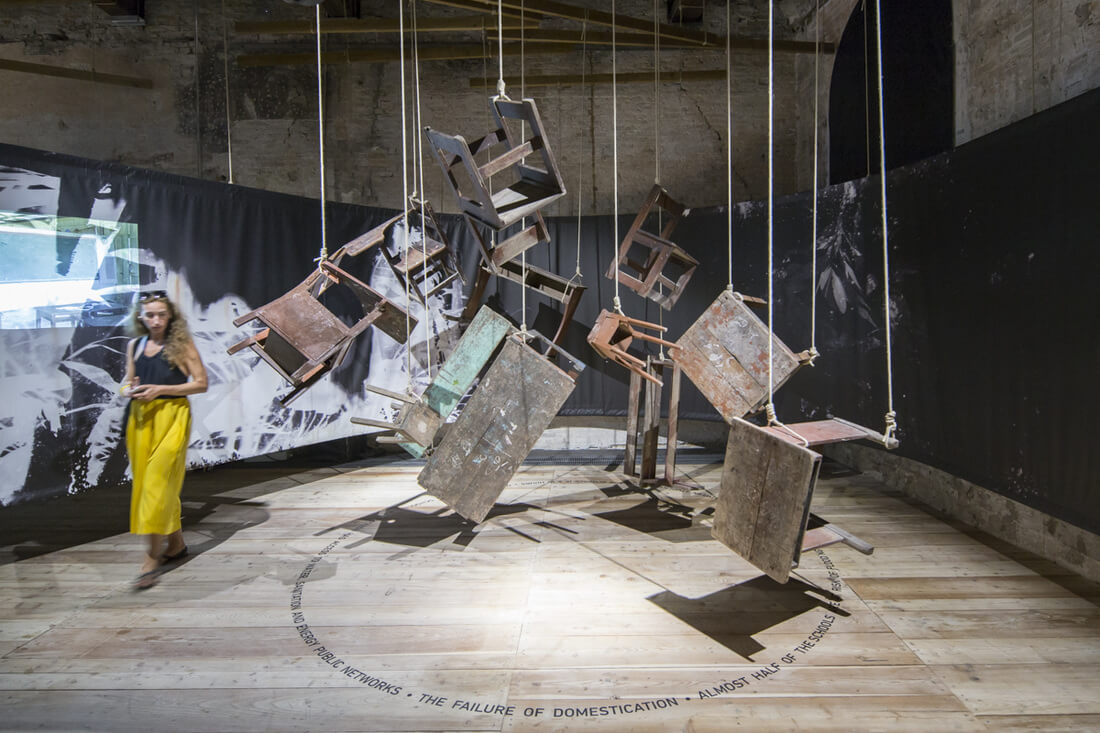